Always divided in its four main sections: Bright Future, Voices, Deep Focus and Perspectives, here in Guidedoc we gather some of the documentary films that stood out during the latest edition of one of the most risky and highly innovative film festivals in the world: The Rotterdam International Film Festival. 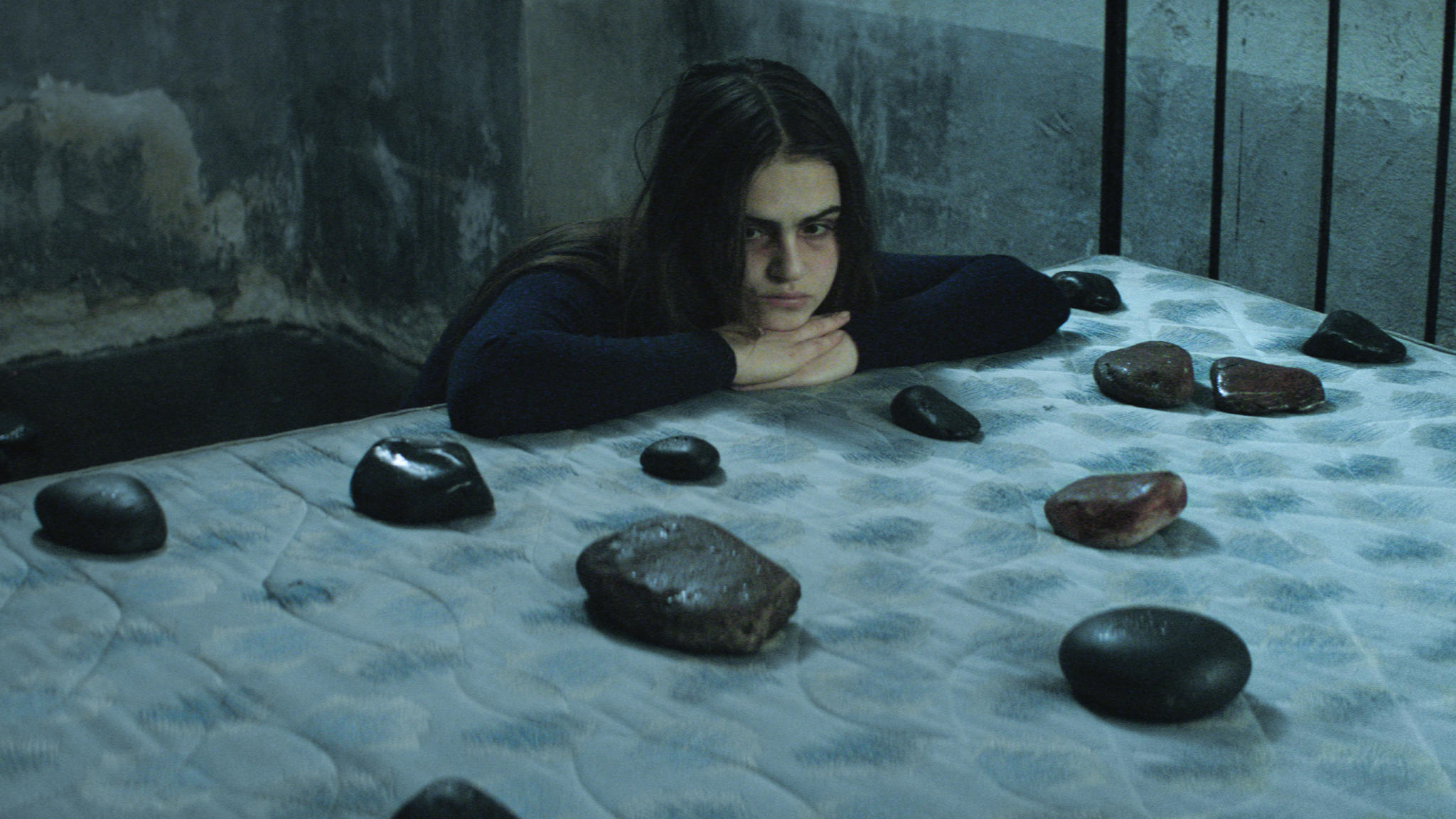 The Bright Future section featured Metahaven and Rob Schroeder’s “Possessed”, which had its world premiere at Rotterdam and was probably one of the most intense film of the program. This essay searches for new ways of being together in the age of social media. The film takes risks not only in the way it depicts its themes with visual collages, but in fact, it dares to find truth in social media’s deep black hole of information.

The section also included films from widely known filmmakers like Philippe Garrel, with his short film called “Actua I”, a collage of scenes from the Paris barricades in May of 1968. Another film that made a lot of noise in the competition was Joost Conjin’s “Good Evening to the People Living in the Camp”, a very interesting document that chronicles the quotidian activities of the inhabitants of various European refugee camps. 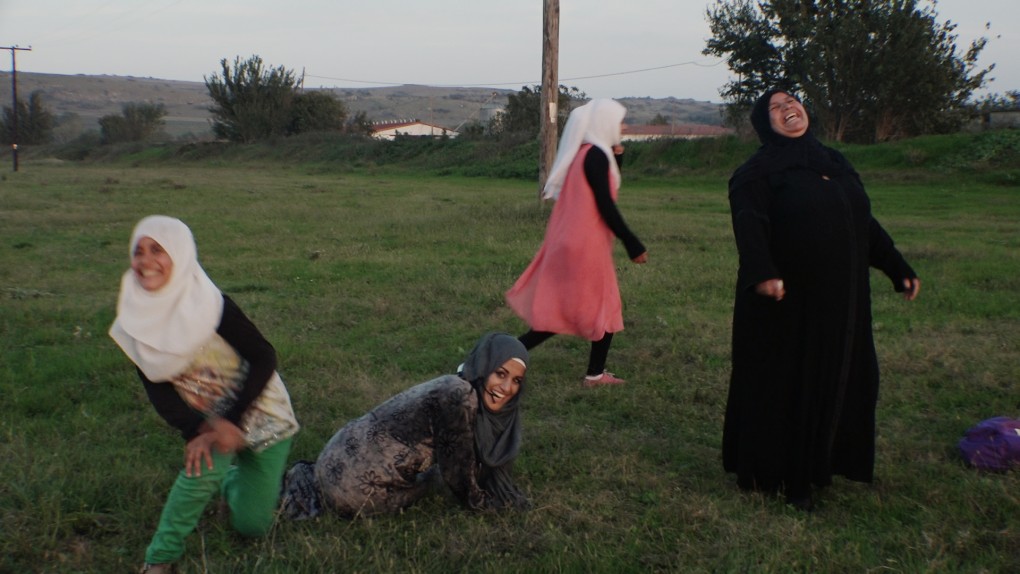 In the same lane as Conjin, Artur Zmijewski takes a look inside four European refugee camps in his short film “Glimpse”. He shoots the documentary in black and white 16mm film, giving it the look of an ethnographic style film of past decades. Matjaz Ivanisin’s film “Playing Men”, a documentary that raises awareness of the importance of wrestling and other sports that demand physical resistance as a vital folkloric tradition in parts around the Mediterranean region. Also, in the Latin American side, Andrés Chaves’ Cartucho brought a very impressive urban portrait of the city of Bogotá and El Cartucho, one of its colonial neighborhoods.

The spotlight was also on feature films from already established filmmakers like Wang Bing's "Mrs. Fang" and Travis Wilkerson’s “Did You Wonder who Fired the Gun?”. The latest is a film that had the chance to play to Rotterdam audiences at the Deep Focus section having had its world premiere last year at Locarno. But the reactions are the same. Wilkerson reconstructs a real case that involves his family in the 40s with an hybrid narrative patchwork that navigates between fiction and documentary, illustrated with an experimental aesthetic approach. 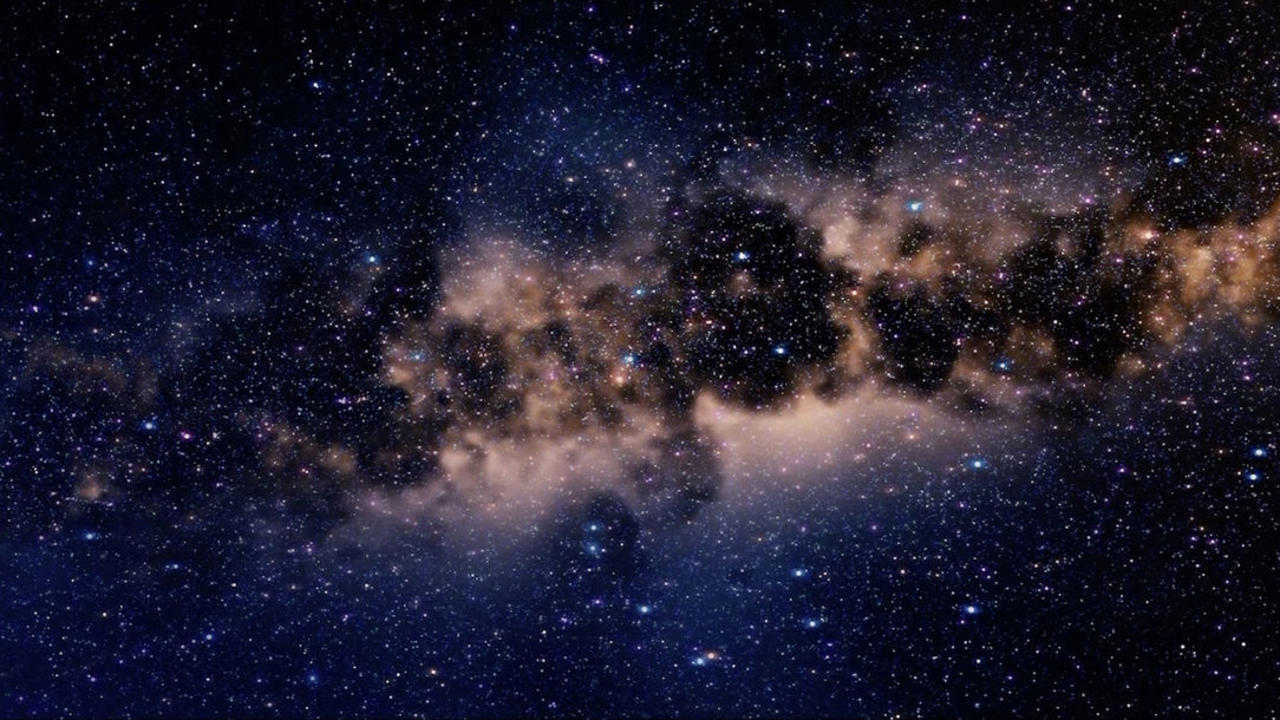 In the Perspectives section, there were two films that gathered a lot of positive feelings. Leandro Listorti’s second film, La Película Infinita, an experiment entirely made of pieces of films that were never finished, is a remarkable example of the possibilities of cinema. Listorti takes this mechanical advantage to show a little about the history of film, especially in Argentine cinema.  The other film that had this ambition of exploring the history of the cinematic art was Johann Lurf’s “★” (yes, the title of the film is a star symbol). The film’s inventive way of showing solely scenes of skies full of stars, taken out of their original films represents Lurf’s interest in this sort of imagery, a film about the universe and an examination of how it has been portrayed in cinema over the years.