The 2021 Oscars awards ceremony is still a few months away after having been postponed from its usual February or March date to the end of April next year due to the Covid-19 pandemic. But at this point, there are already some great documentary titles that could make it to the list of nominees for their category. Here Guidedoc chooses its five favorite documentary films to be nominated for next year’s Oscars. 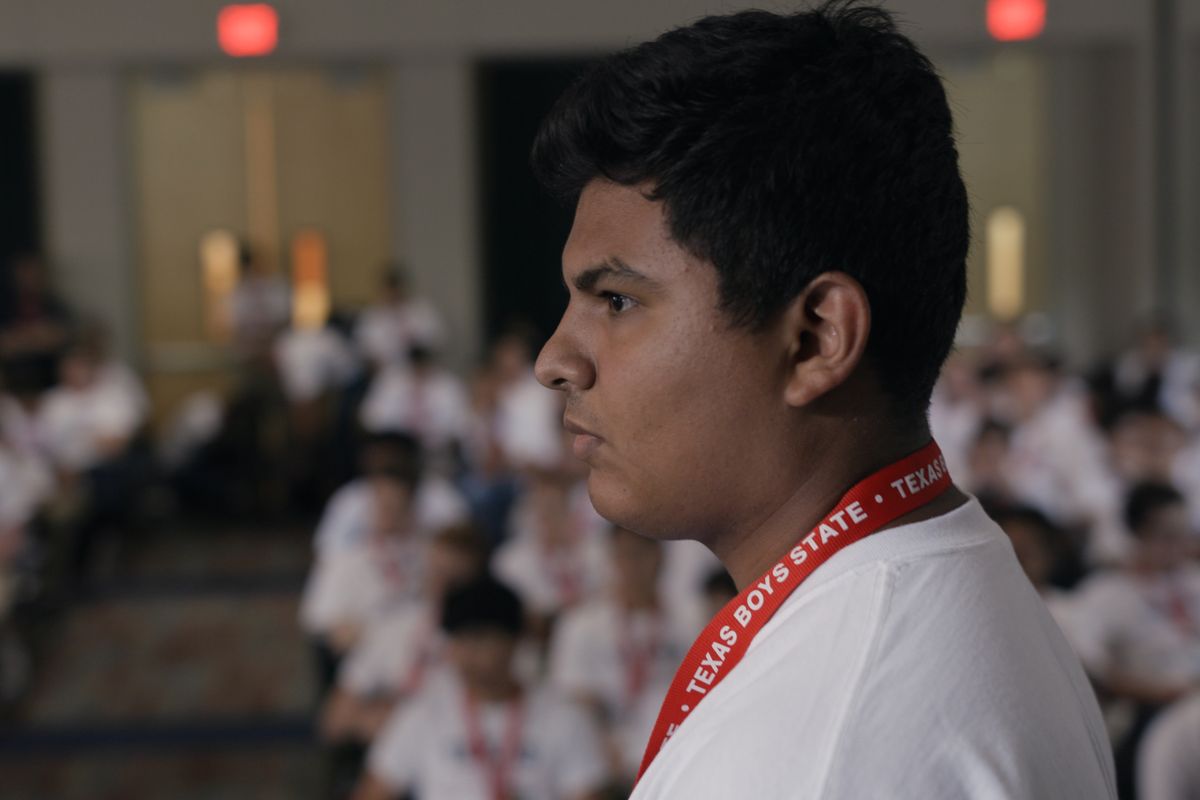 There is a curious reason why a thousand high school young boys gather in Austin, Texas, every year during the summer? Very easy: to form the government of the next state governor.

But not just any governor, it is a symbolic position as part of this sort of summer camp, an educational program about the political culture in the United States called the “Boys/Girls State”. This documentary follows several of these young boys as they develop all kinds of political strategies to be elected and form a government.

The film, released in the summer of 2020 and which had previously won the grand jury prize at the Sundance Film Festival, takes us into this youthful microcosm that serves as a perfect metaphor for the current political system in the United States. 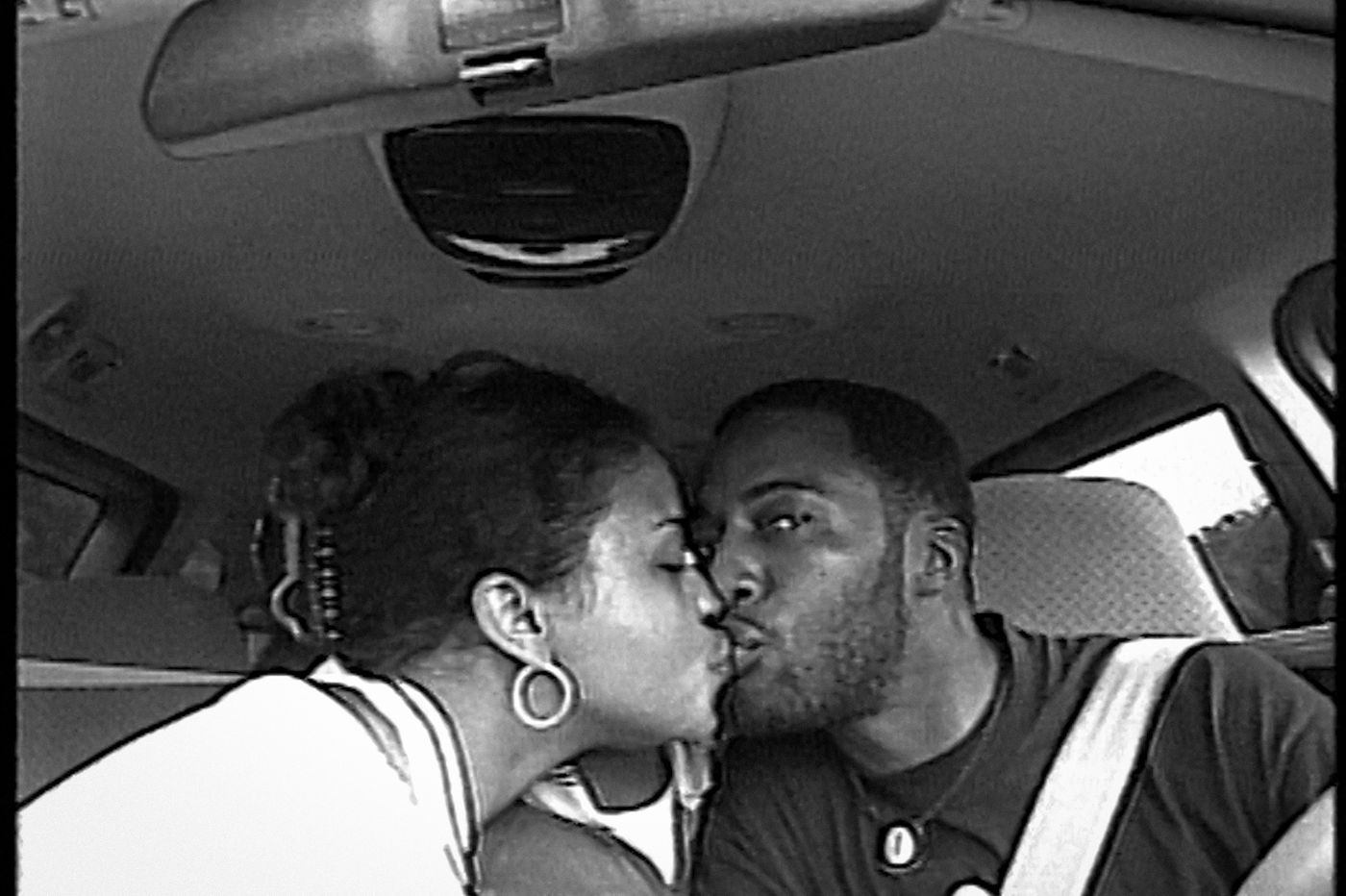 A winner of the Best Director award at the Sundance Film Festival 2020, this documentary follows Sibil Fox Richardson, an entrepreneur and mother of six who hopes to get her husband out of jail, a man serving a 60-year sentence for bank robbery.

By combining original footage and home videos recorded by Sibil during the previous 18 years, the director Garrett Bradley makes us share the passage of time in this family that evolves away from their father figure, who remains in a kind of legal limbo in a penitentiary in Louisiana. 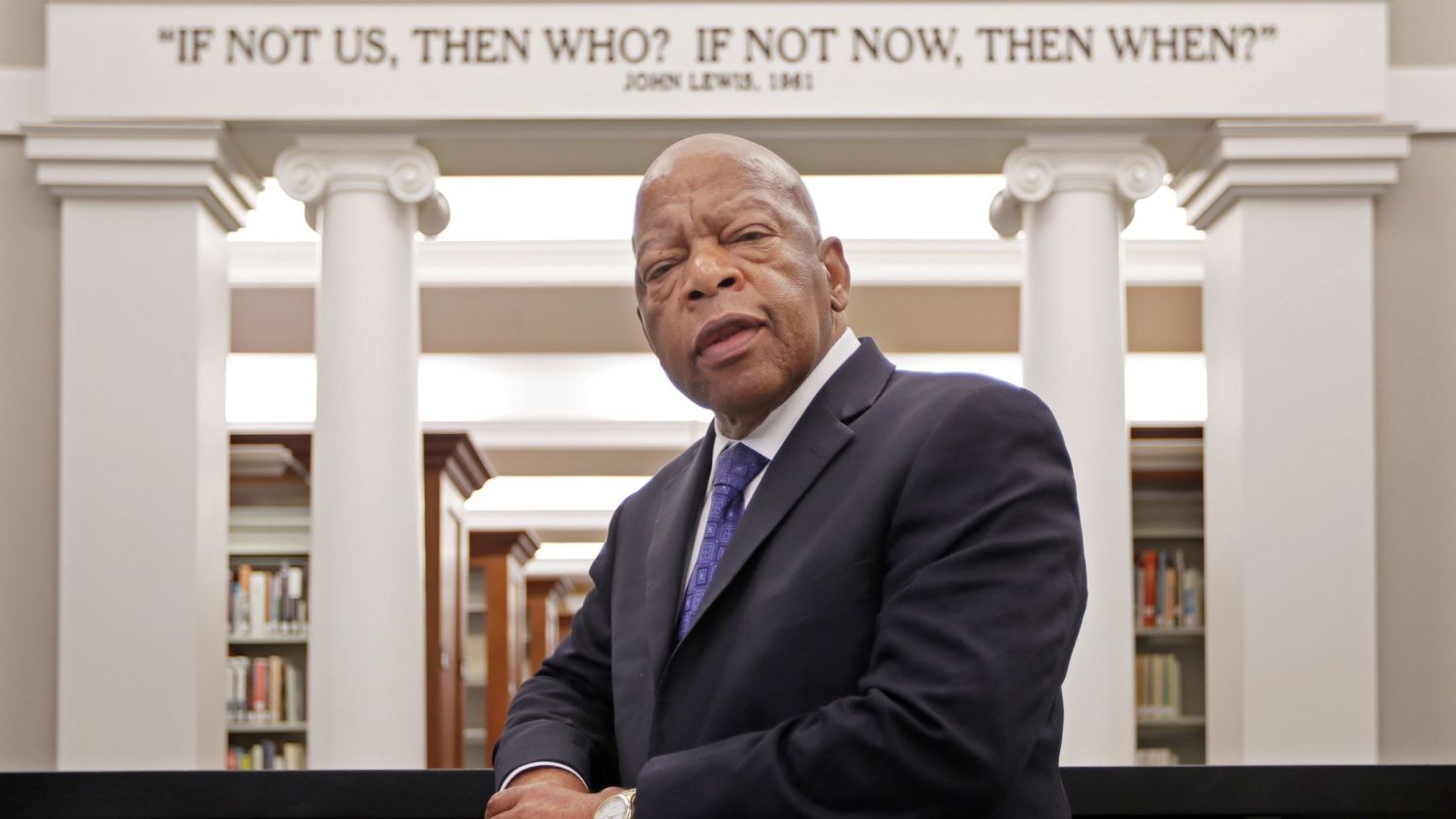 The mythical US congressman John Lewis, one of the protagonists of the civil rights struggle led by Martin Luther King in the 60’s, describes the term “good trouble” as the reaction that every citizen should take when they become aware of an unjust act. It means to do something about what is wrong.

In the most classic style of a documentary portrait, this film reviews the life of John Lewis based on his own testimony and that of dozens of politicians, activists and ordinary people.

In a year of racial tensions and the struggle of the American black community to stop racist treatment, this documentary stands out as one of the titles that could resurface the subject to the public arena at the Oscars. 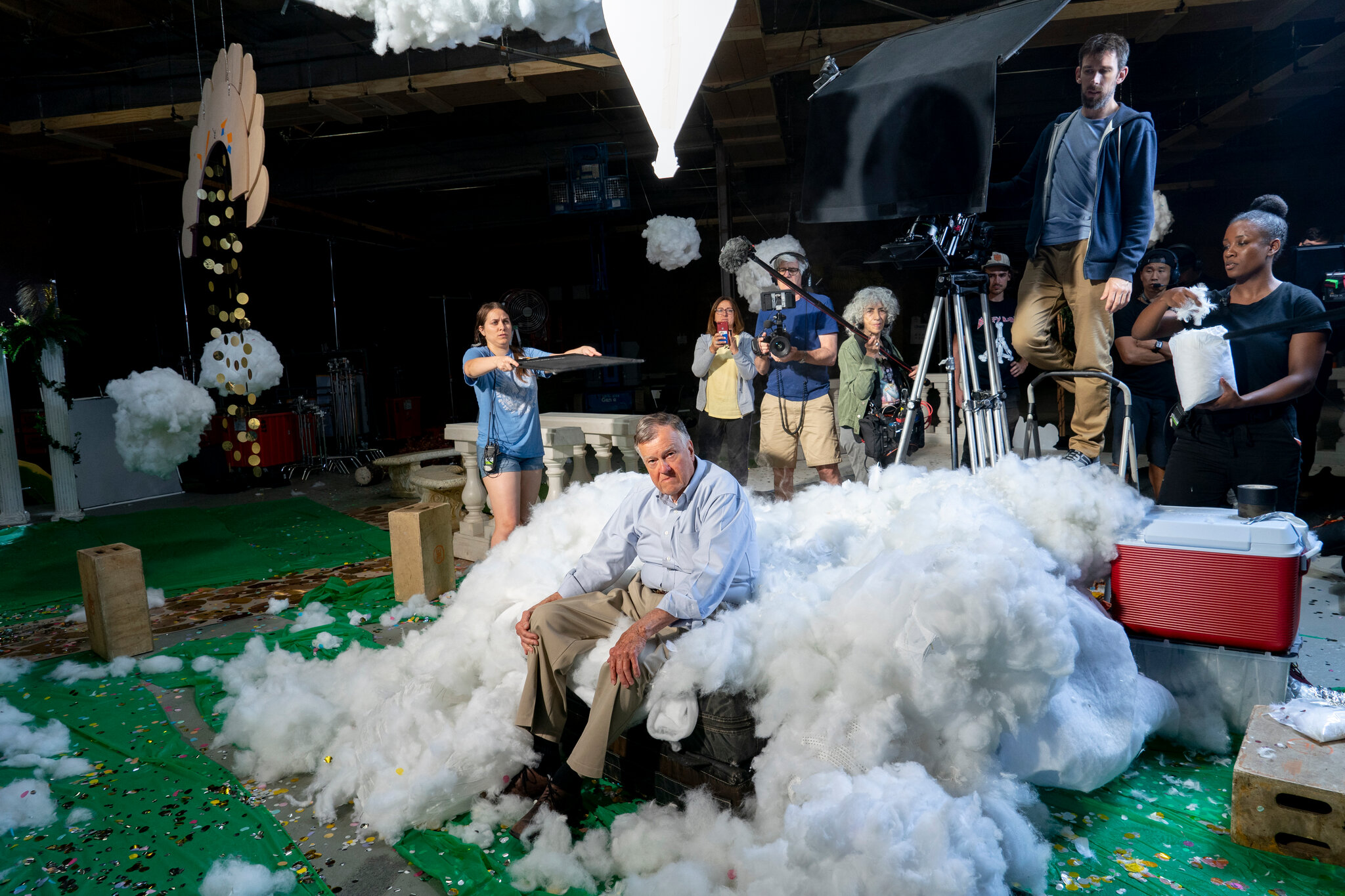 Here's another one of the 2020 Sundance winners. A rare gem, surely the most exotic on the list. In this Netflix original documentary, director Kirsten Johnson films her octogenarian father, who suffers from dementia, by staging various situations in which he could possibly die in the coming days.

In an extraordinary, humorous way of approaching non-fiction cinema, Johnson makes a hybrid and emotional film about that dilemma that we all carry inside ourselves, the tension between filial love and the fear of death. 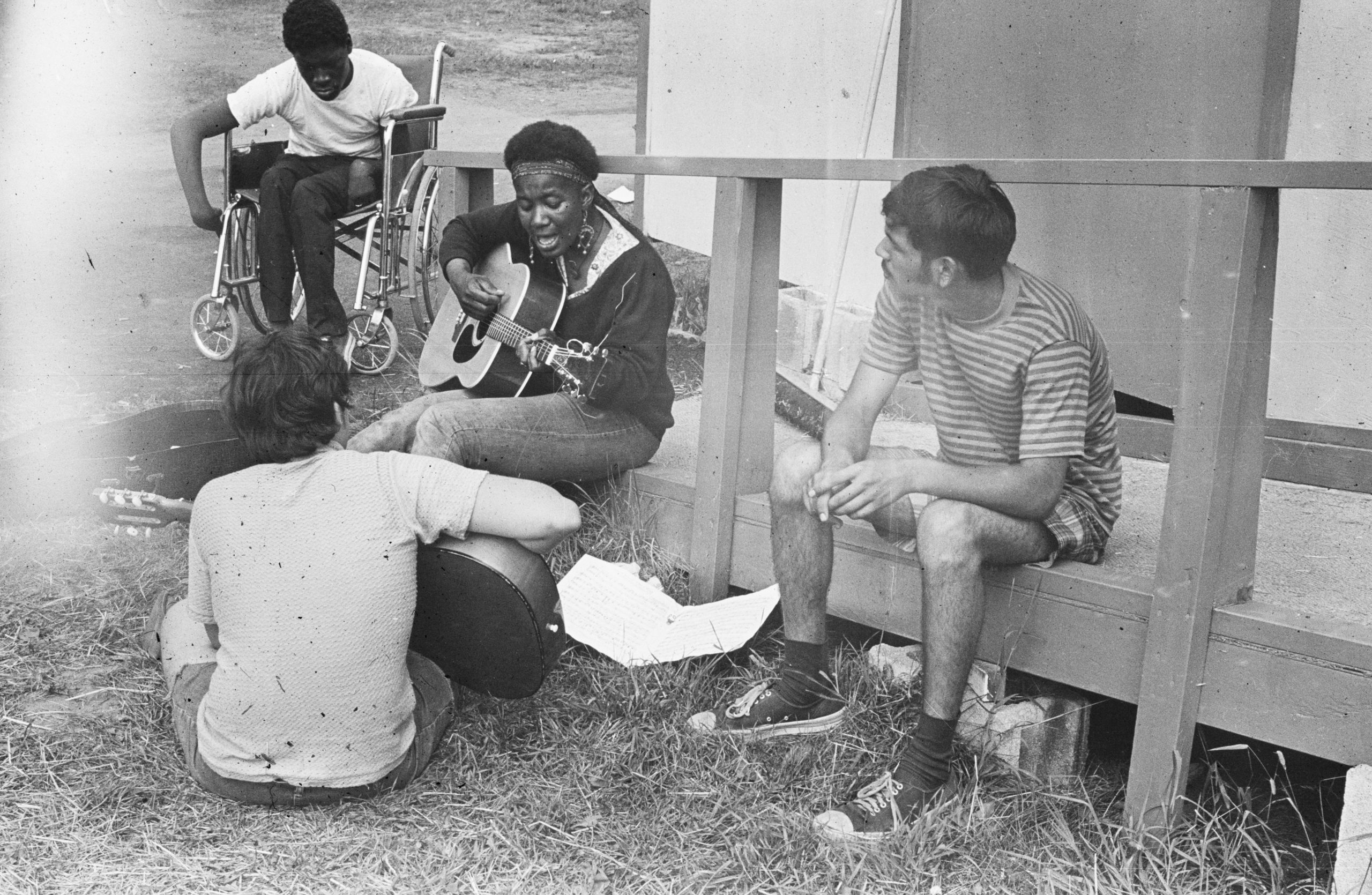 Produced by Michelle and Barack Obama, this documentary reveals never-before-seen video footage of what was a camp for people with disabilities that operated in the early 1970s.

By then it was a unique site in its style, where the participants, all with different conditions of disability, found a freedom they had never dreamed of.

Sex, love and debates about the dilemmas and desires of people with disabilities occurred without the constraints of their families or the limits imposed by society and the state.

The documentary was the winner of the Audience Award at the Sundance Film Festival.