Perhaps never before the group of the Oscar nominees for the best feature documentary had had such an international character. This 2020 four of the five nominated films were shot outside the United States, specifically on three continents, and the only story that has its seat in Ohio has China as one of the main characters. Here at Guidedoc we tell you more about this privileged list of films. 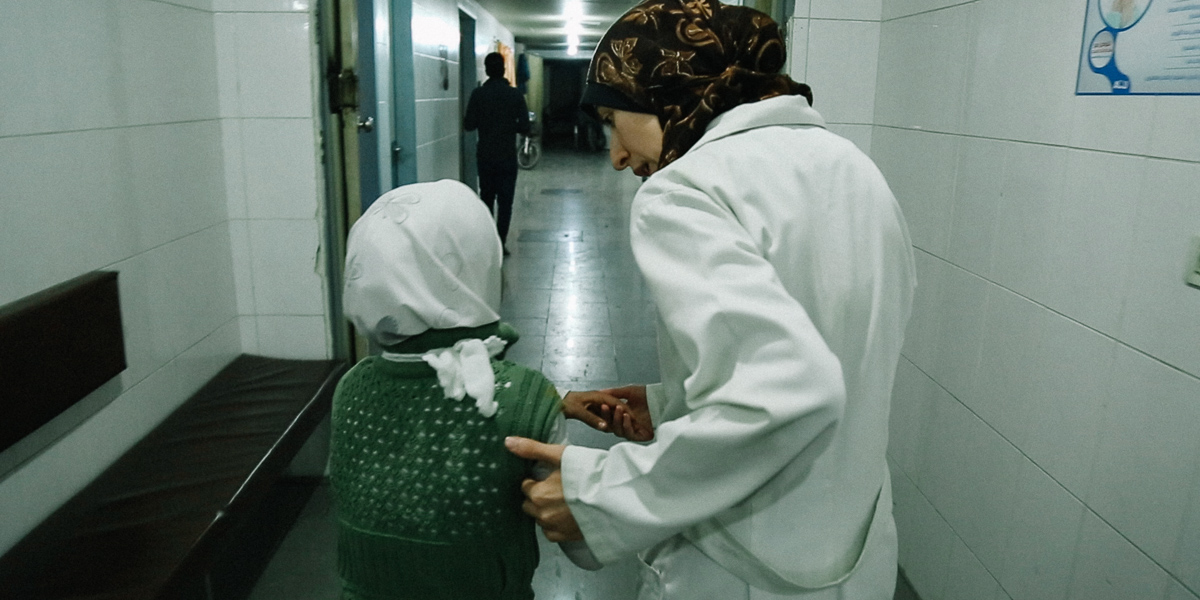 Sundance appears again as the main garden where most nominees in this category flourish each year and The Cave is no exception. The Oscar-nominated director Feras Fayyad returns to the Academy Awards after spending weeks underground documenting life in an underground hospital in Ghouta, Syria. The Cave focuses on Amani Ballour, the female director of the health center, who must face not only the precariousness of the war to keep the hospital running and cure its patients, but also the prejudices against women of some of them. 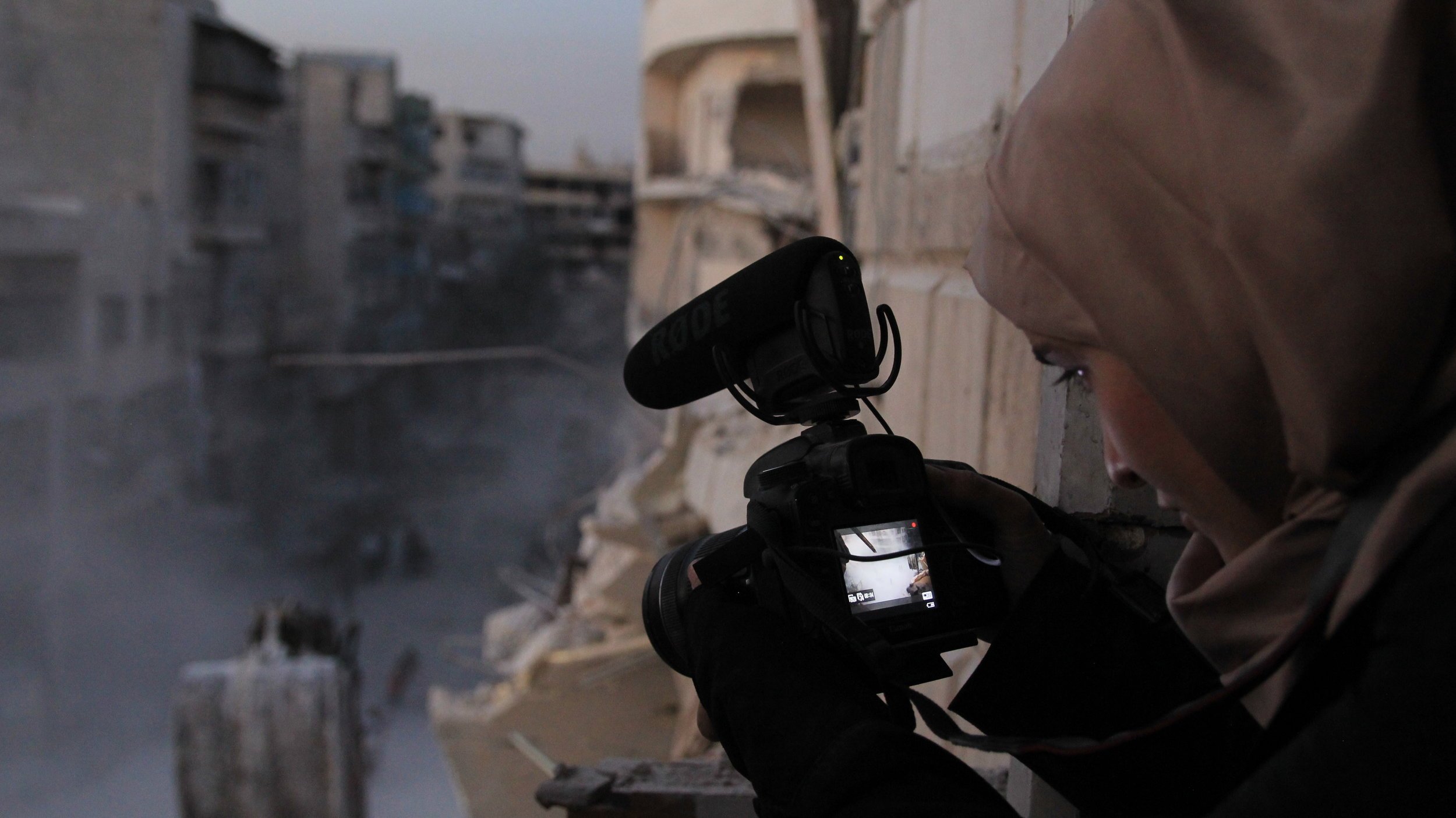 It premiered at the Hot Docs Canada Documentary Film Festival and had a special screening in Cannes last year. This story is told as in a video letter in which Waad al-Kateab, a woman residing in Aleppo, Syria, documents her daily life in the heart of the war. Framed over five years, she marries and gives birth to a girl named Sama.

The Edge Of Democracy 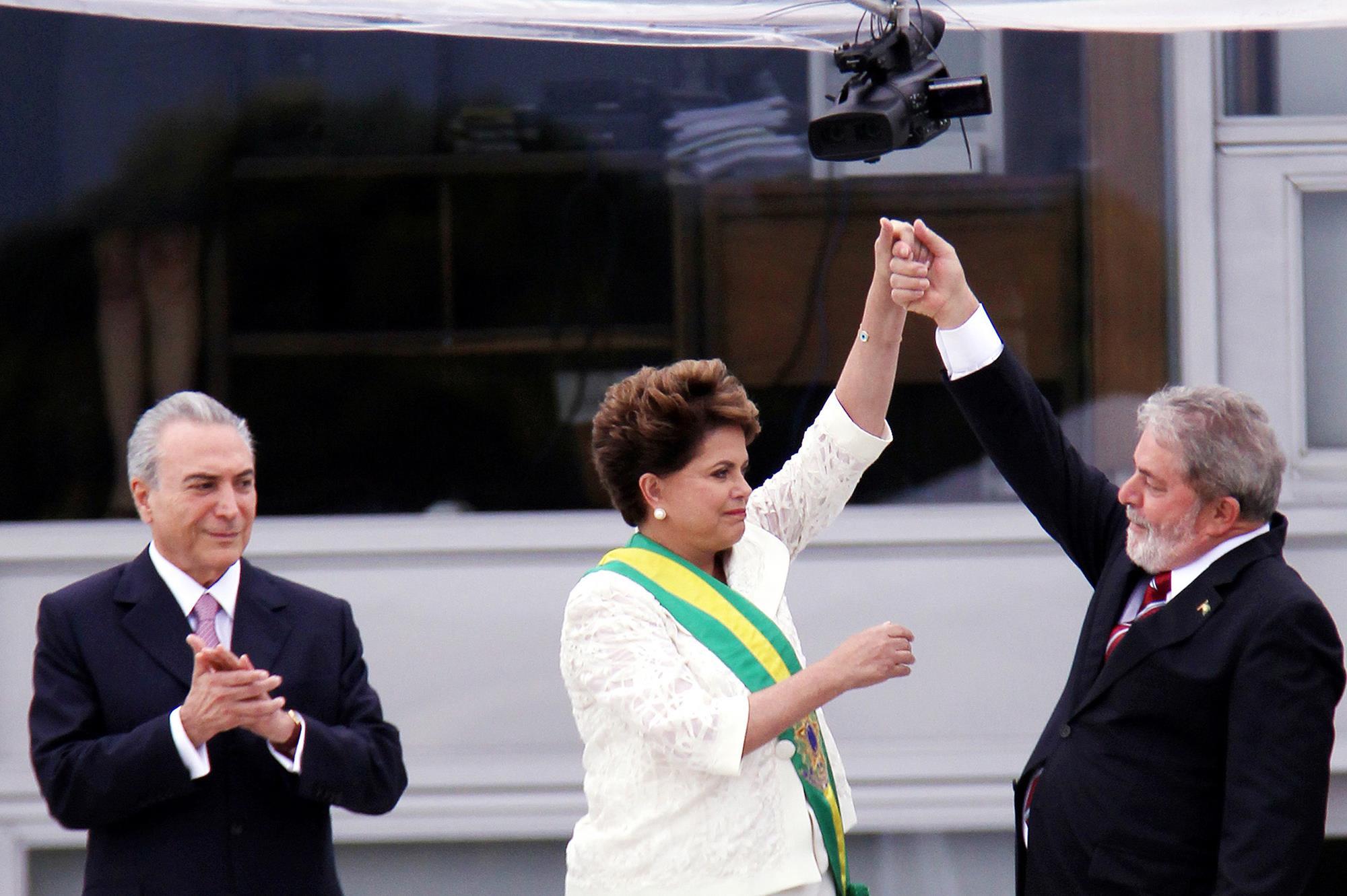 Released at the Sundance Film Festival and having been one of Netflix's hits last year, this documentary is a look from inside the halls inhabited by the political elite in Brazil. Directed by Brazilian filmmaker Petra Costa, The Edge Of Democracy documents the decline and deprivation from power of the Workers Party in Brazil and the threat to the democratic order that represents the arrival of Jair Bolsonaro, the "Brazilian trump." 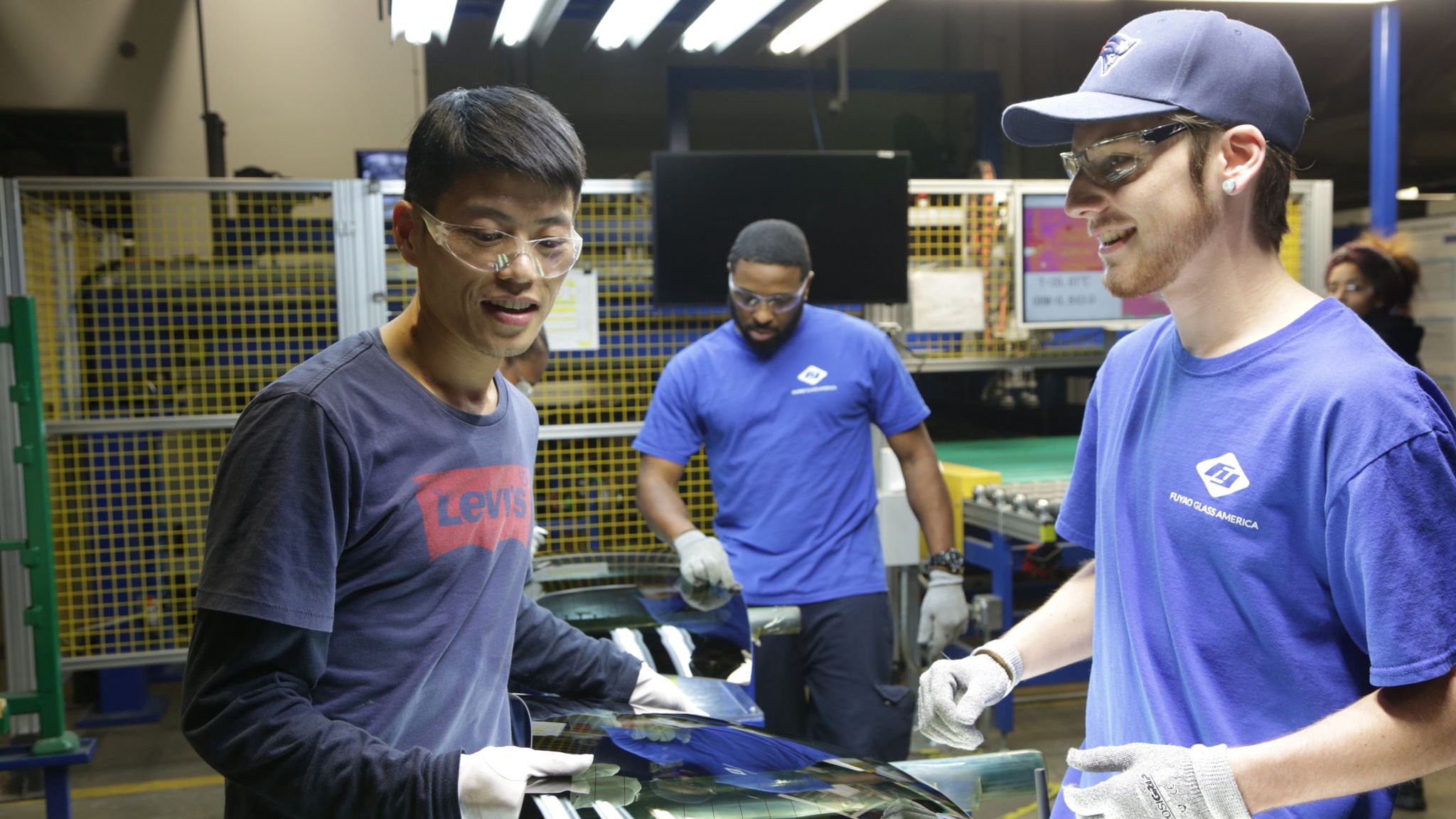 The only documentary shot entirely in the United States is undoubtedly a rare yet fascinating proposal. Halfway between a social film, an economic thriller and a choral portrait, American Factory documents how the arrival of a Chinese businessman in an Ohio community went from being the hope for more than 2,000 workers once unemployed from a automobile factory, soon to become a failed economic experiment of the clash between the American working class and the overwhelming Chinese production system 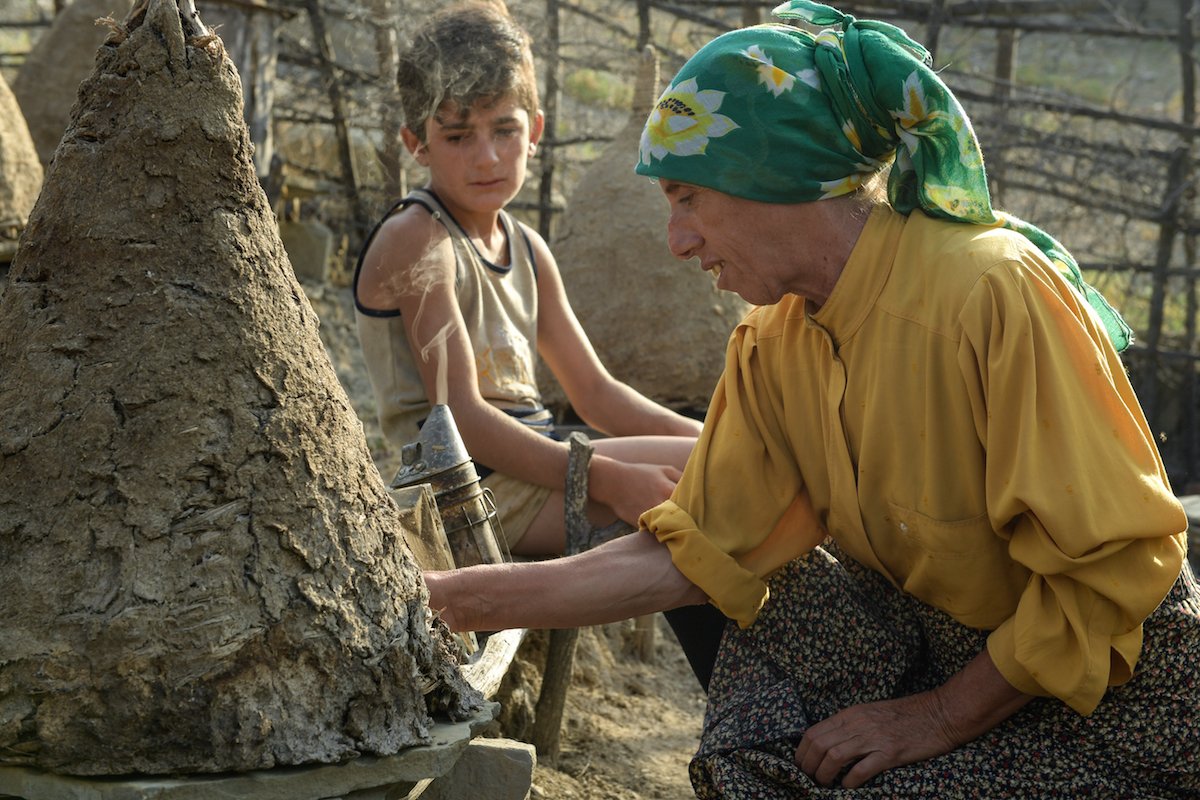 In which it is undoubtedly a cinematic overflow of visual and human beauty that will captivate cinephiles, Honeyland tells the story of a lonely old woman in the majestic mountains of Macedonia who lives from her own artisanal beekeeping. When a family moves near her house, the relationship between nature and its inhabitants is strained through this generational encounter.