Oscars 2020: The nominees for the best documentary short film

Being only a few hours away from the Oscars Academy Awards, here at Guidedoc we think it is never too late to get to know the nominees for Best Documentary Short Film. 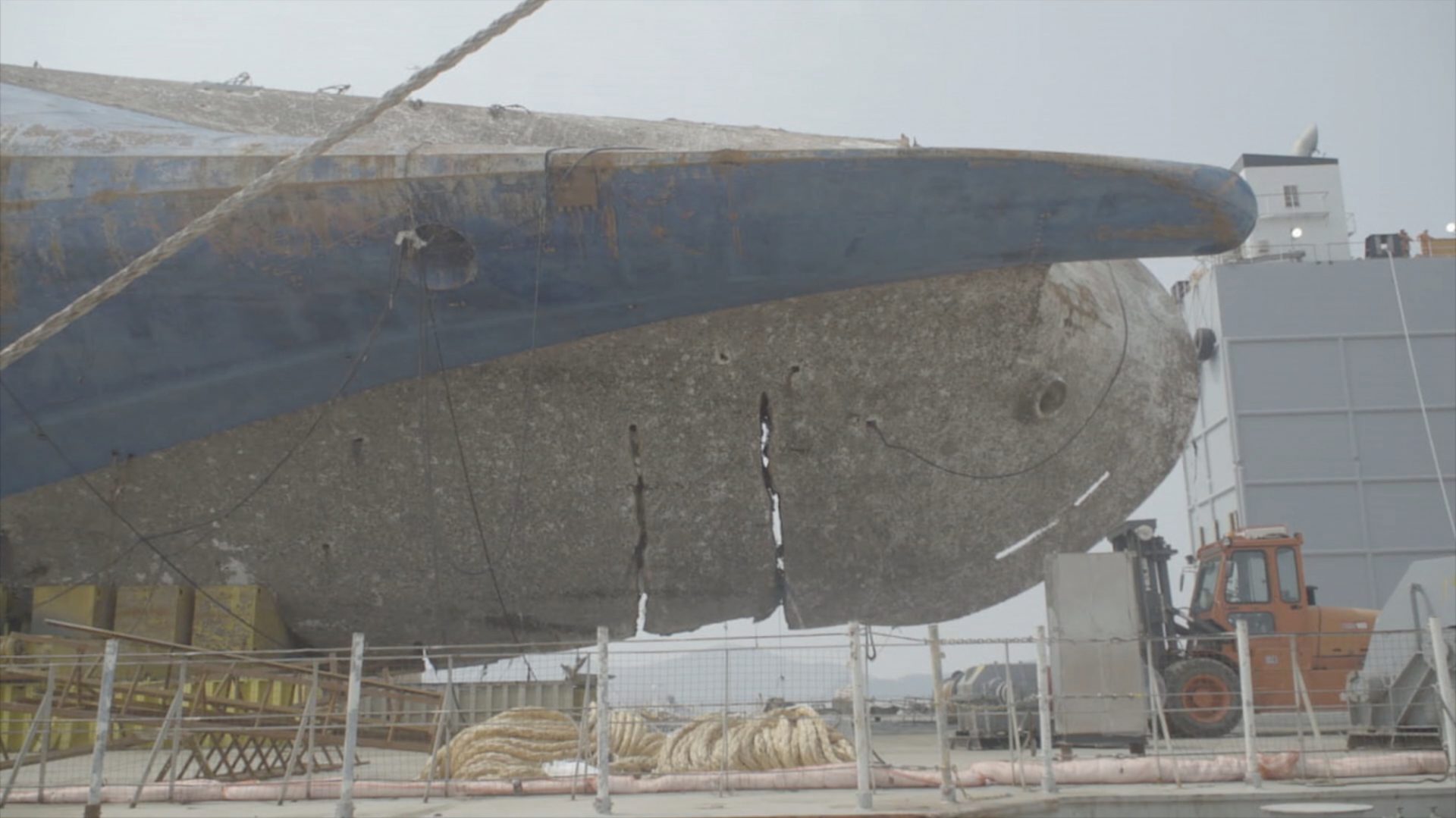 On April 16, 2014, the ferry Sewol sank off the coast of South Korea with 300 people aboard. Despite its short duration, this film offers a thorough observation of the context of the tragedy using rare footage, including the recordings of the security cameras of the ship and videos recorded on the cell phones of those who were on board when everything happened.

Learning To Skate In A War Zone (If you're a girl) 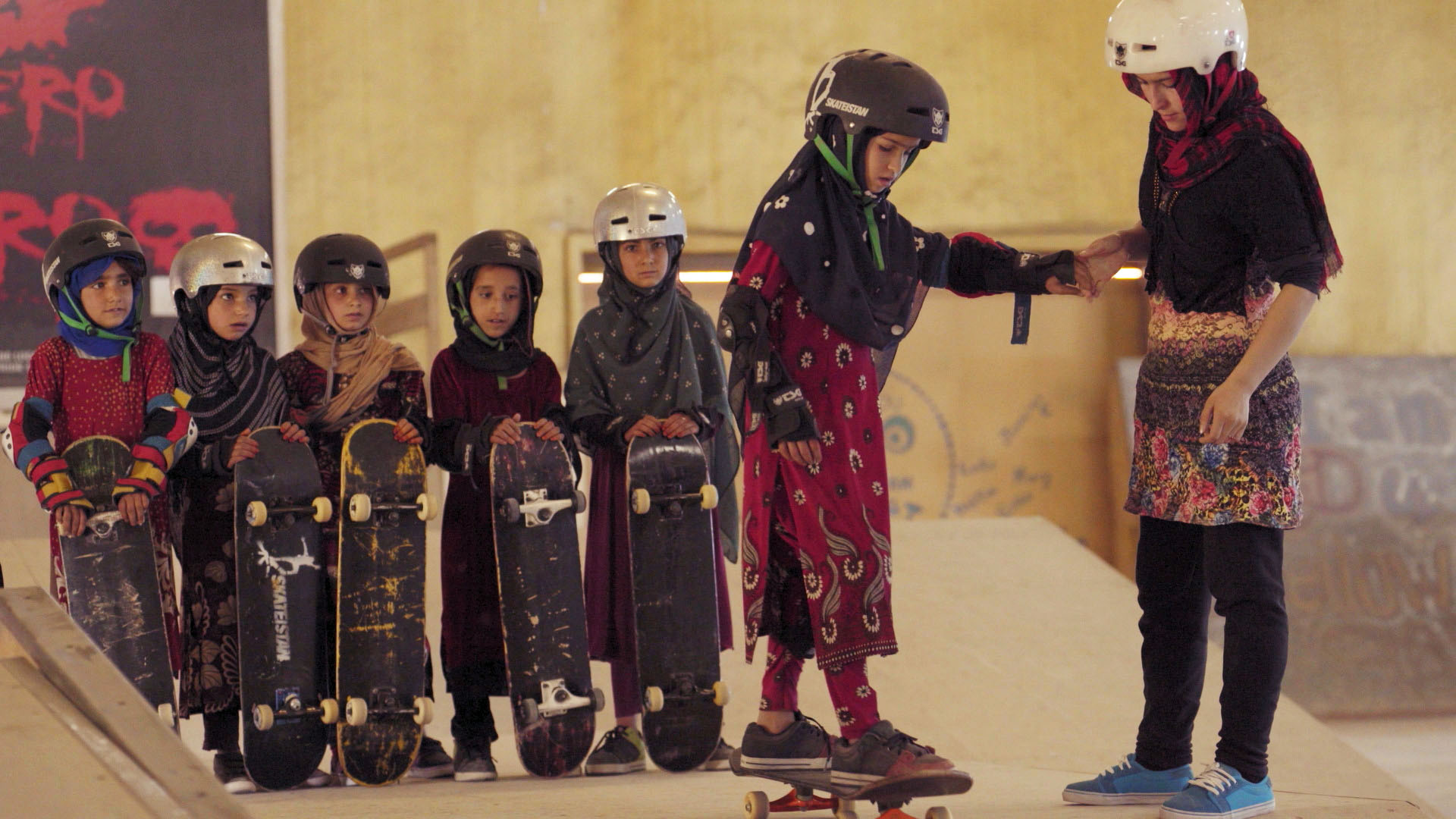 In Afghanistan, a country in permanent war and with severe restrictions on women, this short film documents the emergence of skateboarding as a liberating experience for a group of girls from the city of Kabul. 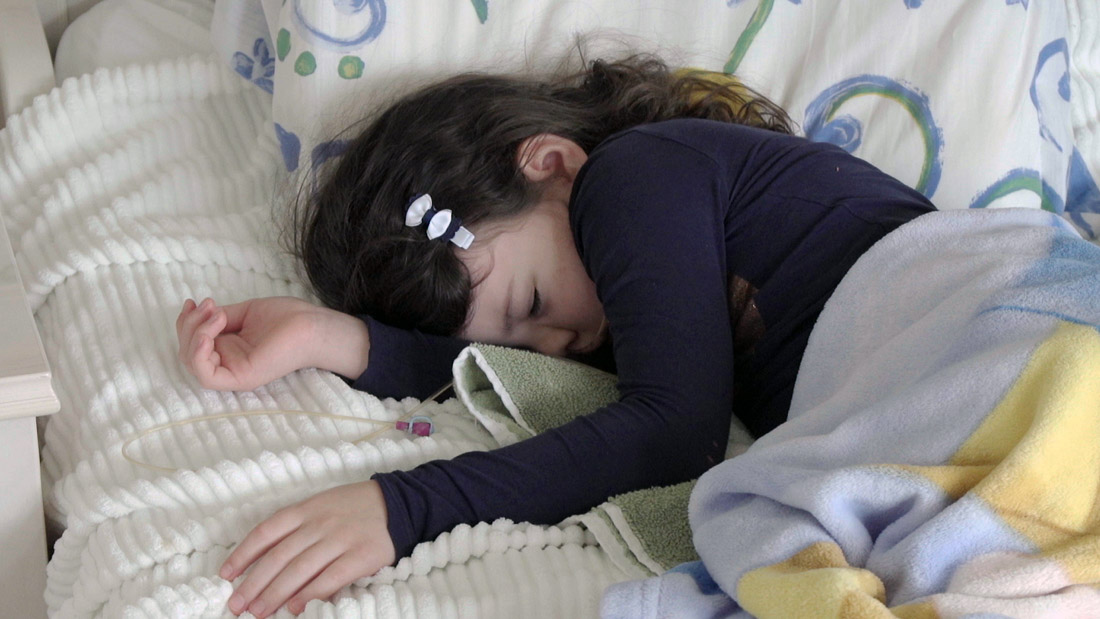 Premiered at Sundance, this short film addresses a mysterious syndrome suffered by hundreds of children from refugee families in Sweden. The traumas of war and the permanent threat of deportation have left them in a kind of state of coma that can last for months or years. 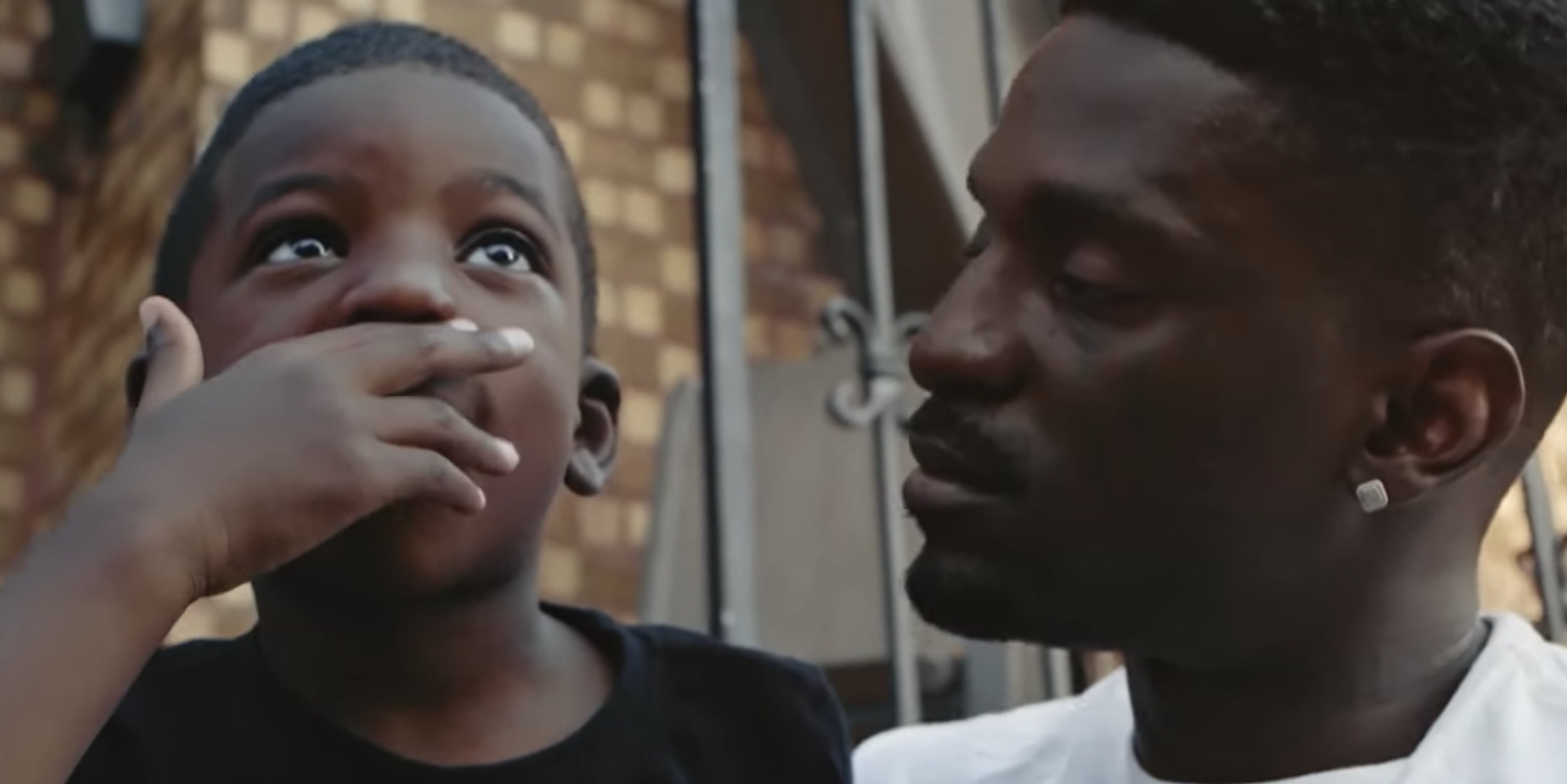 This short film follows Bruce Franks, a rapper elected to the Missouri House of Representatives, where he struggles to pass an essential bill for the black community. For this, he must face the political establishment and his own demons. 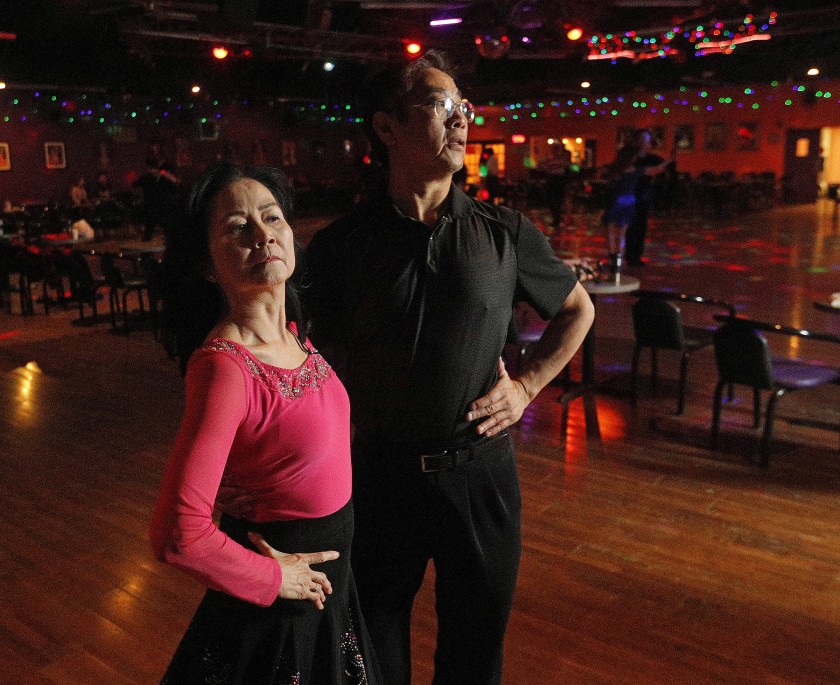 Premiered at the Tribeca Film Festival, this short film makes a portrait of Chipaul and Millie, who are reunited after they separated because of the Vietnam War. In their old age they find in ballroom dance the way to be free and heal their wounds.