Niñato: about filming your own friends

David Ransanz, Niñato, is a young father and hip hop singer. Luna, Oro and Mia, his three children. The small and valuable gestures of this family's everyday life construct this film under the gaze of someone who, while watching, admires and celebrates what he sees.

Here at Guidedoc we think that filmmaker Adrian Orr makes a compelling portrait about fatherhood and friendship. 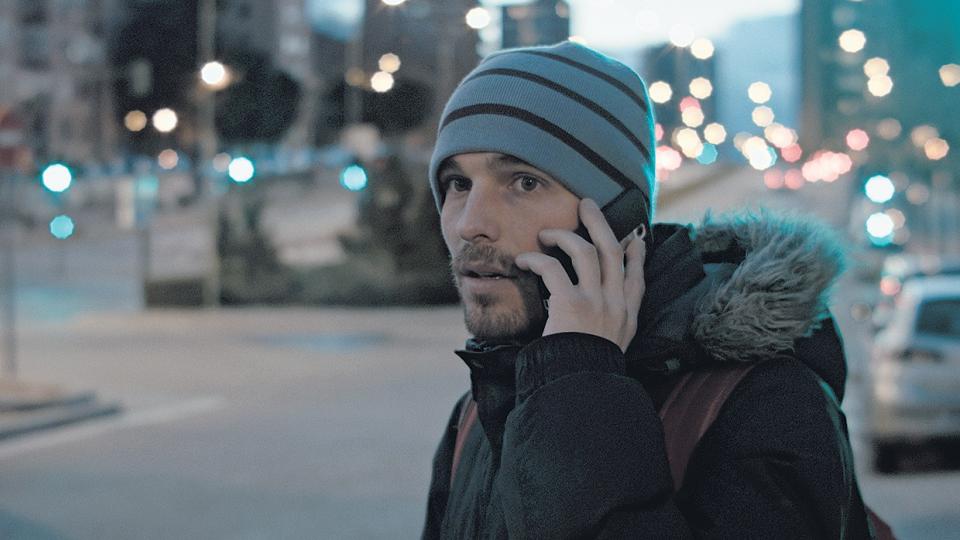 The director follows in this work his first steps with the short film "Buenos días Resistencia", the first sketch of what he now presents to us together with this family and this father who, besides living in the same neighborhood, shares his musical affinities. In Niñato, on the other hand, the gaze towards this universe has been polished.

As we look at how David and his children relate, we reflect on the role played in the new generations of families, the most horizontal ways of relating and educating. At times, children's attitudes are reversed with those of their father and it is then that we also see represented a generation of parents who still seem not to leave behind their own youth. 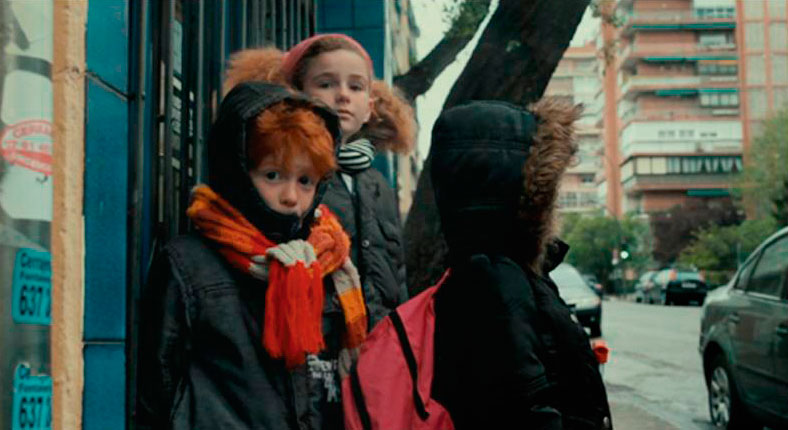 Putting away the idea that having children is synonymous with abandoning dreams, here we see a father trying to combine those daily taking care and his career as an independent hip hop musician. Sometimes he unites both, sharing with their children his own passion, letting them also play and make it their own. 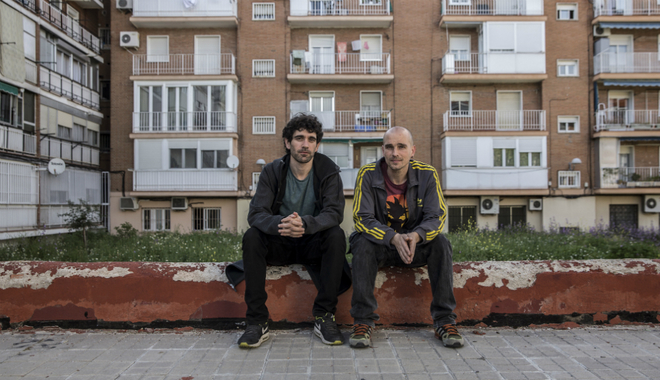 Finally, with delicacy, proximity and a just distance at the same time, this documentary also proposes a reflection on the gaze towards the what is near of us. Who is looking? and from where does he do it? Observing from that closeness Adrian Orr leaves us a work filmed with the tenderness and affection he has for this family, with the look of someone who admires and honors a friend.