Here at Guidedoc we love when people and nature become key elements to tell a compelling story. The following article talks about our connection, or disconnection, with the overwhelming nature that surrounds us.

Rhythm is an element that gives guidelines. In the case of Pulse, is the rhythm what opens the doors to other ways of feeling cinema, a cinema much more linked to sensory experience than to narrative thinking, and that is a result that leaves us more questions than answers.

Arpund 1,500 deer are in their apparent natural environment within a farm in Hungary. 60 beats per minute. 80 beats per minute. Autumn, winter, summer, spring. Crescent moon, waning moon. Calm or alert state. With a primitive, poetic and impeccable style, Petre constructs this story where it is the camera that adopts the spirit of the filmed environment and not vice versa. It is the number of beats and their variations what "tell" the story.

The meticulous and delicate sound work in this film envelops us and connects our own beating with the beating of the deer, with life, with the soul or with the essence. A heartbeat that changes and manifests itself if the deer are at ease, at peace, isolated or about to die, a heartbeat that is also ignored and breached... To what level are we, the human beings, disconnected from the greatness in which we live? 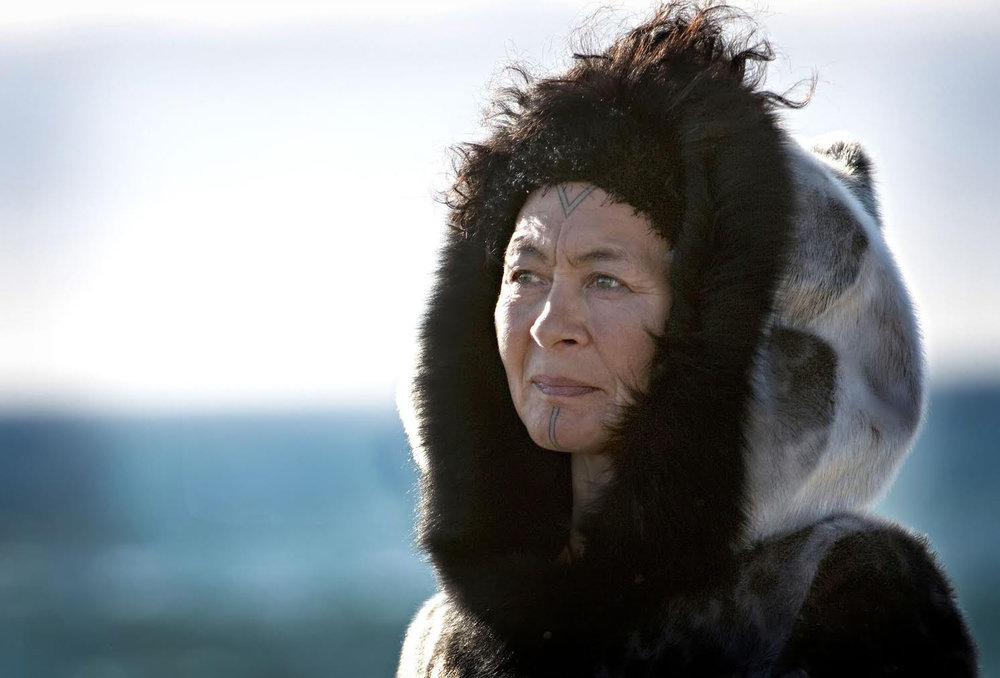 This documentary mixes the autobiographyc style, politics, the need for truth and denunciation.

Alethea is an indigenous Inuk and uses this documentary as a weapon to say "stop", to generate noise, to make us reflect on what we receive and assume as true. The story is built around the seal hunt. What for a group of animal defenders represents a struggle that at times becomes blind, for Alethea and her Inuk community in northern Canada, represents the impossibility of continuing to survive as they have done it so far.

How to appropriate something we don't know, what we haven't conquered, that we don't know, but that we reproduce with so much noise that it becomes a truth. In the midst of that false truth, there is a community whose survival is increasingly threatened, a victim of policies created by people who have never been in these communities and have never intended to do so. In this way, the documentary challenges us as spectators and as human beings. By approaching an Inuk community, hand in hand with an Inuk, we reflect on whether to believe that to be saturated with information is to be really close to the truth. 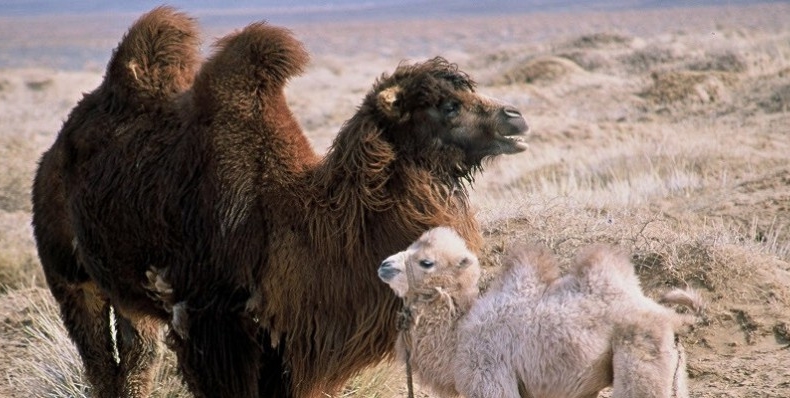 This story, worthy of several awards including an Oscar nomination, is the incarnation of the rawness and tenderness that coexist, as if they were two sides of the same coin, within the subtle relationship between life and nature.

A family of nomadic shepherds in the Gobi desert, Mongolia, look after a pregnant camel. With the rhythm that characterizes the rural environments, this history acquires all its sense at the moment when the camel is going to give birth. The hard work and suffering of the birth of her albino calf seems to hurt the mother so much that she refuses to breastfeed it. Here begins the manoeuvres of a family that puts all its effort in saving the life of the newborn baby.

What seems surreal turns out to be the only way out of this situation: to look for a musician from the neighbouring village to play to her, as if it were a ritual, so that the mother can give in. The camel, immersed in the melodies played by the musician, then gives us the most beautiful, tender and sensitive scene that opens to us a threshold to other possible forms of perception.