My Octopus Teacher, The wisdom of the Marine World

When documentary filmmaker Craig Foster began exploring the underwater world off a coast near Cape Town, in his native South Africa, he never imagined that he would learn so much about life on land through his friendship with a common octopus with whom he stumbled upon in the middle of a beautiful kelp forest. Here at Guidedoc we talk more about the documentary My Octopus Teacher. 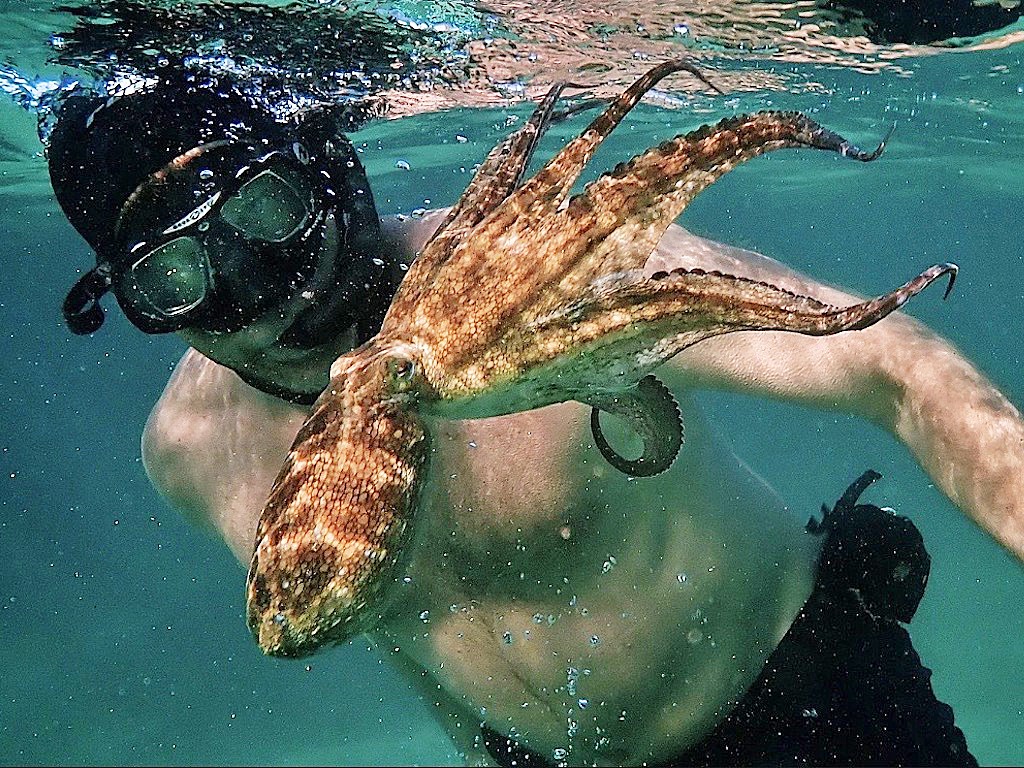 Lost in the labyrinthine Netflix catalog, this documentary directed by Pippa Ehrlich and James Reed was out of the radar just for a few days and later became a huge sensation among documentary lovers. The film managed to catapult itself among the most-watched documentaries of the last months! My Octopus Teacher shows Craig's incredible friendship with a young octopus until its death a year later - as octopuses only get to live that long normally.

Foster himself tells us first-hand the details of his adventure, which begins with his emotional collapse, a kind of mid-life crisis that led him to find meaning in life below the surface of a nearby beach. While collecting oysters and filming marine life, he found her, the octopus. After a fragile and timid beginning, the relationship between human and mollusk consolidated to such an extent that at one point both come to miss each other. 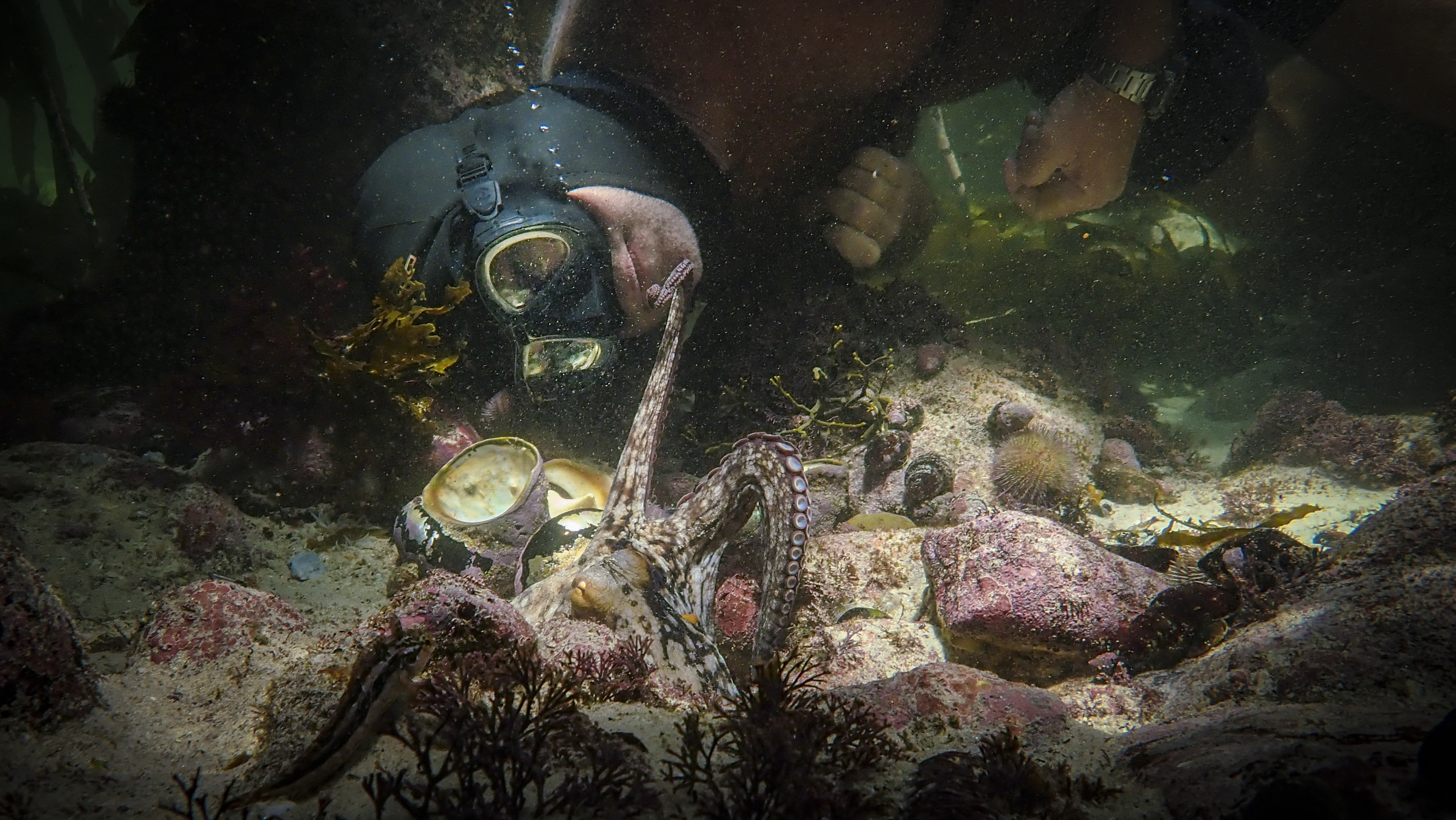 The obstacles between them are not few, including the permanent risk of living with hungry sharks, which are always on the lookout for our eight-tentacled friend, a master of camouflage on the seabed. Precisely this ability to adapt to a hostile environment, this resilience and the ability to relate and learn from life experiences without the help of their mollusk parents are some of the lessons that our octopus "teacher" gives to Foster to find meaning in life.

The film is an invaluable document to make human beings aware of the importance of harmonious coexistence with other living species and to give them their due recognition in the midst of a world that is increasingly distant from environmental and animal justice.