Locarno 2020: The documentaries after tomorrow

When the Covid 19 disrupted the film world, every single film festival came out to find a way to cope with the fact that making this kind of events happen was a big no-no due to the pandemic.

The Locarno Film Festival decided to make a remarkable selection of films that were shut down in different stages due to the Covid-19, and created ‘The Films After Tomorrow’, a section that aims to help these productions get through. Here at Guidedoc we selected the most notorious documentary projects of the list. 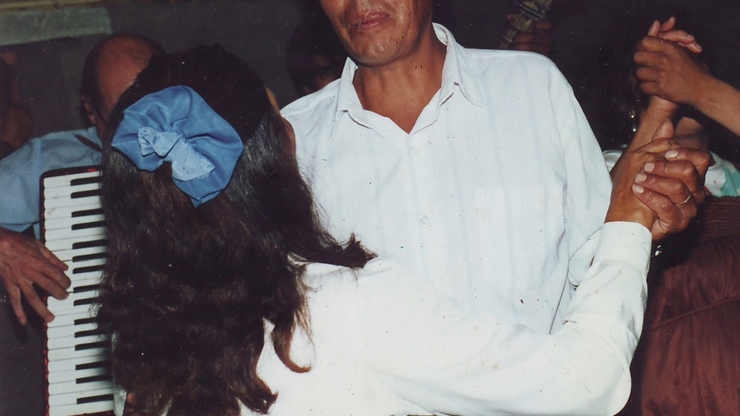 After the success of ‘Zama’, a film that granted the Argentinian director prizes and more recognition that any other film in her impressive filmography, Martel was shooting her first documentary film, which was shut down in the middle of the production stage.

Martel has described this project as an exciting gaze at the life of Javier Chocobar, an indigenous activist and how he was murdered. The film, described by Martel, is a hybrid creative documentary that will deal with the issues of class and colonization.

Along with the rest of the films selected, Chocobar will compete for financial support. The results will be given in August, when the festival was originally to take place. Let´s hope Martel and her crew can resume the shooting of this anticipated new feature very soon.

‘I come from Ikotun’ by Wang Bing

Let’s remember that Wang Bing won the Pardo D’oro at the Locarno Film Festival in 2018 with his film “Mrs. Fang”, which was recognized as one of the best films of that year.

The sensitivity of Bing’s gaze, the delicate situation involved in the film and the testimonies from all its characters made for an impressive 8-hour-long documentary about the hard-labor camp in the Gobi Desert in Gansu, China.

This time, his point of view on his country of origin comes from the perspective of African migration in Guangzhou, and the difficult process the immigrants face when trying to integrate within Chinese society.

Bing’s films have always that delicate, incisive gaze at social themes in past and present-day China, and this new documentary feature won´t be different from that.

‘A Flower in the Mouth’ by Eric Baudelaire 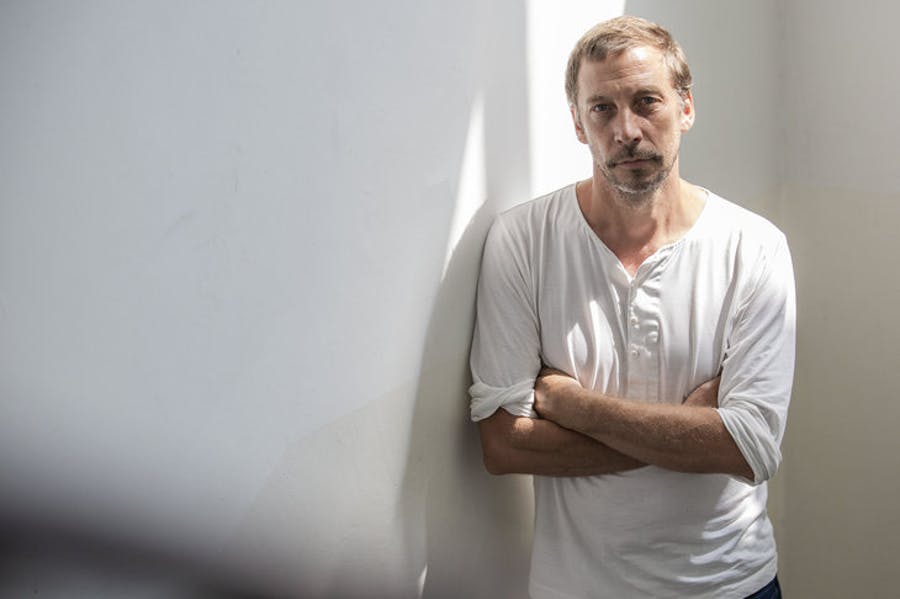 The French-American filmmaker has had a very prolific career inside and outside cinema as a transdisciplinary  Artist.

His last film 'Letter to Max' (2014) was featured in many renowned film festivals, making its debut at FID Marseille in the International Competition, and ending in Latin America at the Bafici.

This new project is a diptych combining a documentary exploration of the world's biggest flower market with an adaptation of a play written by Pirandello.

What draws us to Baudelaire´s work is the experimental space that he builds as an intersection between different kinds of arts, all merged in a cinematic level.