The Last Watch: The documentary of Games of Thrones

It has been a little bit more than a month since Game of Thrones ended.  A lot of fans (including a few members of the Guidedoc team) critics and avid readers of the novels written by George R.R. Martin are still talking about what happened in the eighth season of the HBO’s phenomenon that, undoubtedly, has changed the lives of millions of people around the world. 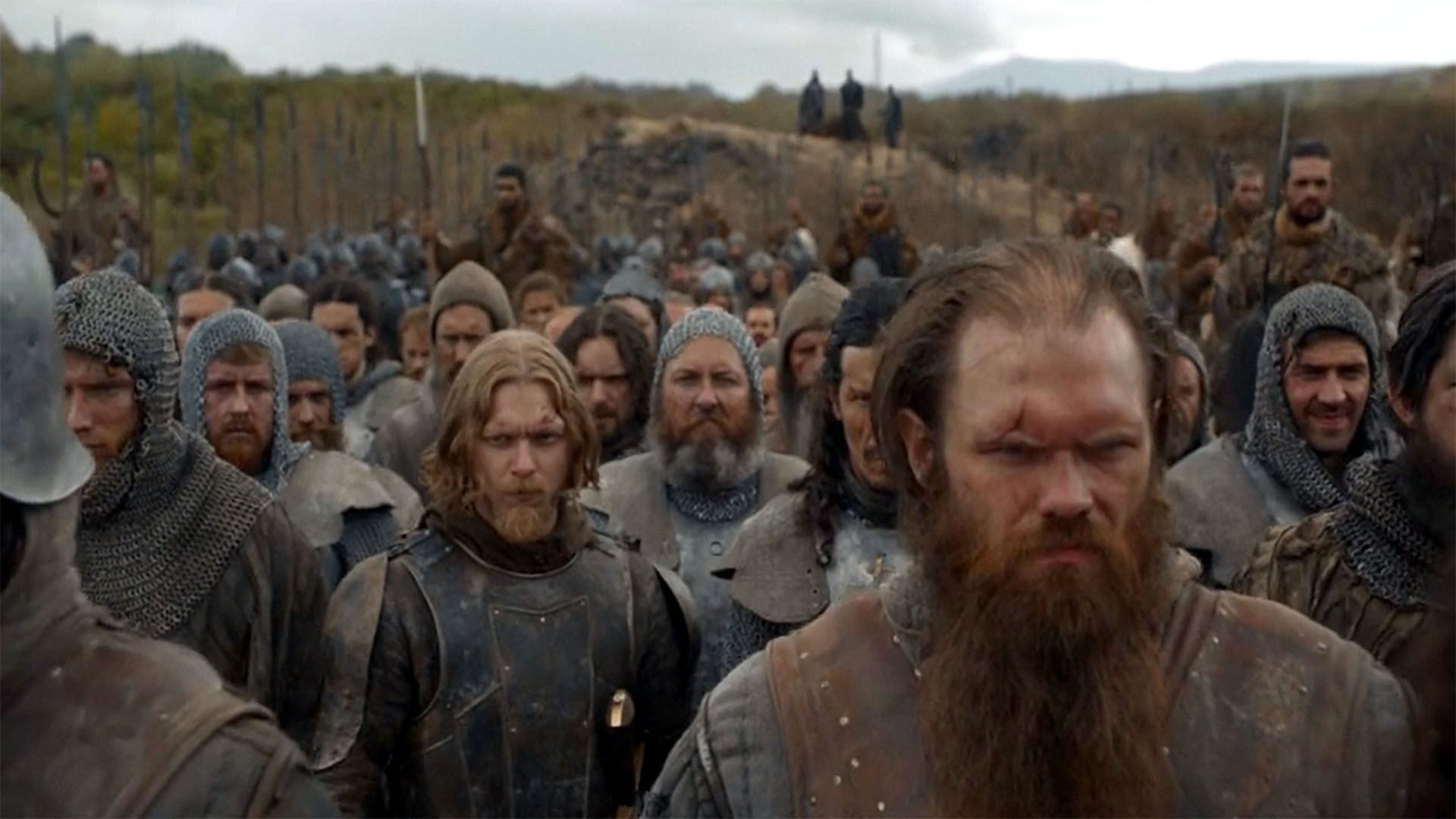 It is an undeniable fact that the series created a legion of fans in every country, even bringing new readers for the books. But it also changed the way television is seen. Let’s be honest, there has always been “big television”, but nothing quite like Game of Thrones. At the end of its last season, HBO aired “The Last Watch”, a full hour and a half long episode dedicated on the making of this equally loved and hated season.

HBO has always tried to air additional content in these terms, as a way to accompany what the episodes bring, giving us insights on the decisions made by D.B Weiss and David Benioff, the showrunners of the show. But nothing like The Last Watch.

It’s special because watching the documentary is not like we are seeing how the show was created or how the episodes were made. And, even though these common content is always valued by fans kind, The Last Watch goes further as it tries to find inspiration in a few individuals that participated in one way or another in the development of the show. 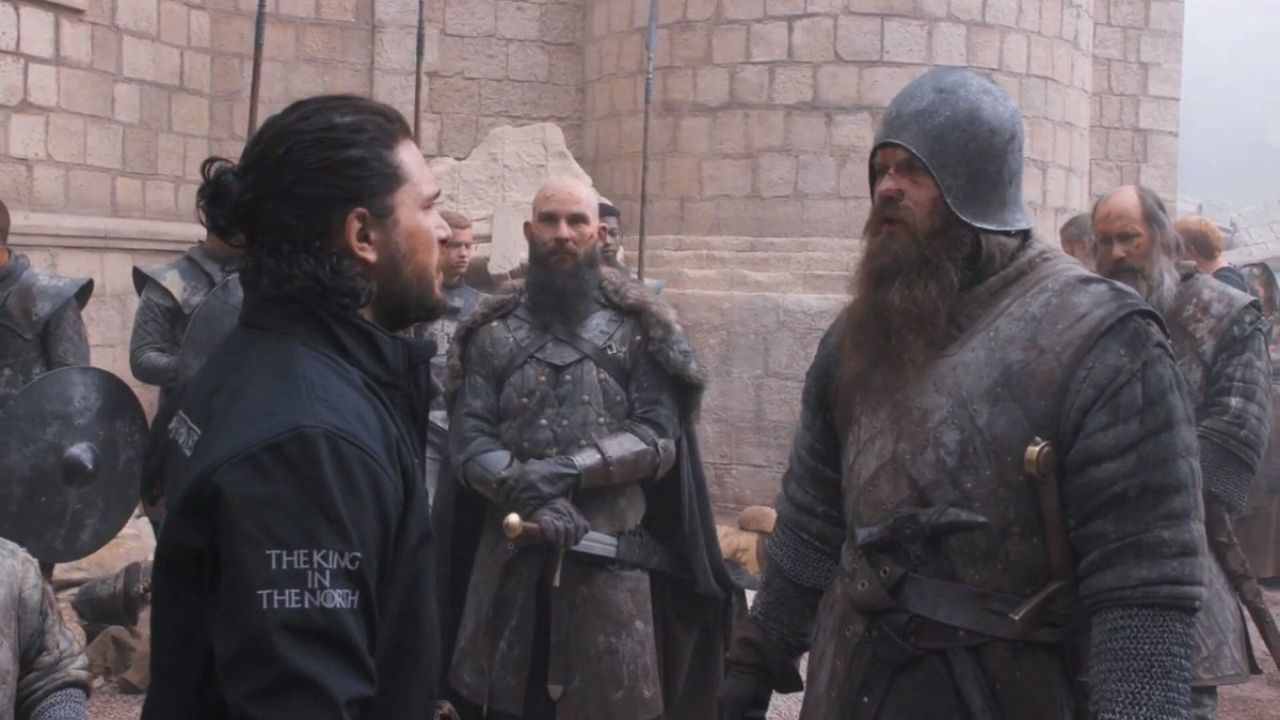 Filmmaker Jeanie Finlay sets her sights not only on the famous faces of the show, but also on the extras, the people that make the whole Games Of Thrones universe believable.

One of these heroes is Andy McClay, an extra that was on the show for a very long time, returning each year to be a part of the Stark’s army. The reason why McClay’s story is so important and riveting is because we get to see how the making of the show in Belfast, the production hub of the show, changed the lives of a lot of people like Andy.

He not only can be a face to represent the people that worked as extras on the show, but also the one to represent the many others in charge of every single little task to make things happen around on set.  McClay’s story is touching and inspiring, and probably the one that represents the fans love for Game of Thrones the most.

One of the most funny things about the behind the scenes of the show is that, even though it built up the “Winter” until it actually came, filming wasn’t always as cold as the story needed. Here comes Del Reid, the show’s Head of Snow, in charge of creating the winter setting. Reid tells us how the weather wasn’t always on the production’s side and we see him literally bringing the winter that is always coming every season.

It’s even comical to see how Reid runs around the set gathering bags of snow, which is nothing more than wet little pieces of paper, and spreading it all over the areas to make it look like fresh snow.

An emotional core of the documentary is carried by Sarah and Barrie Gower, the two people in charge of the make-up and prosthetics of the entire cast. Sarah and Barrie’s story is one of the most interesting, because of their picturesque relationship and how their lives changed while making the show. Not seeing their daughter as much as they wanted due to the long periods of shootings makes one think about how hard it is to work in such a massive project.

Critics, fans or curious viewers often take for granted many things about the making of a film or a show, and although it’s true that what makes something stand out the most is if it’s telling a great story (which, for most people, the last season didn’t), seeing the people that make the story possible, this small city of workers, is something that warms the heart.

You can watch great documentaries online on Guidedoc