The Last Dance: The documentary on Michael Jordan and the Chicago Bulls

It took 22 years for a documentary series on Michael Jordan's Chicago Bulls to gather the testimonies of all - or almost all - the protagonists of that basketball dream team.

Produced by ESPN Films and released on Netflix in April, The Last Dance has become one of the most watched shows on the platform. Here at Guidedoc we take a look at one of the most anticipated sports documentary series of the year. 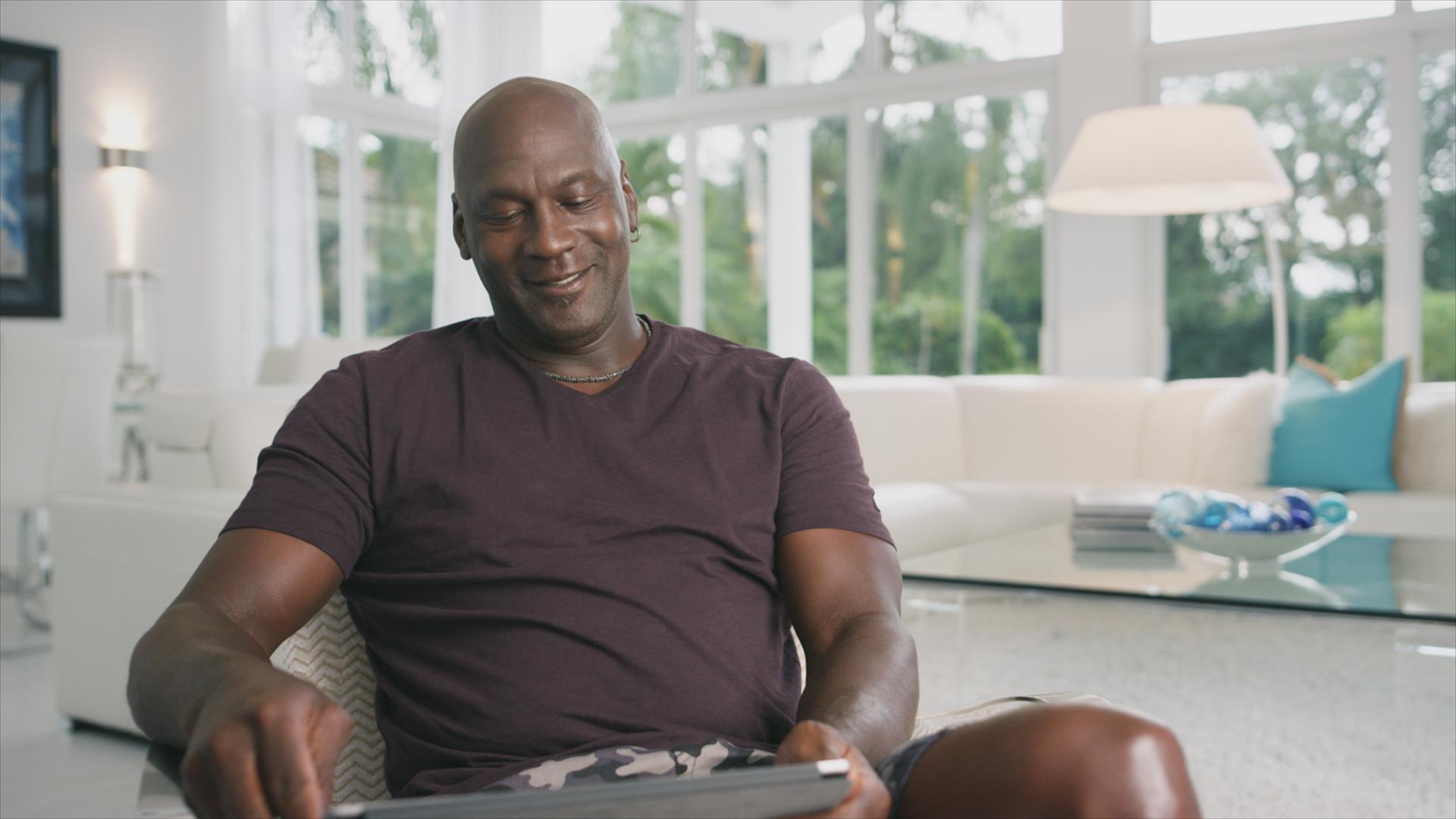 Given the lack of sports content in the middle of the pandemic, when most of the World´s courts and stadiums are closed, the premiere of The Last Dance on Netflix has unleashed the euphoria of sports fans.

Through 10 episodes, of which 6 have been already launched - premiering two per week - the series directed by Jason Hehir makes a detailed account of the success story of the Chicago Bulls, a team that with the arrival of the rookie Michael Jordan in 1984 went to become the best basketball team of the 90s. 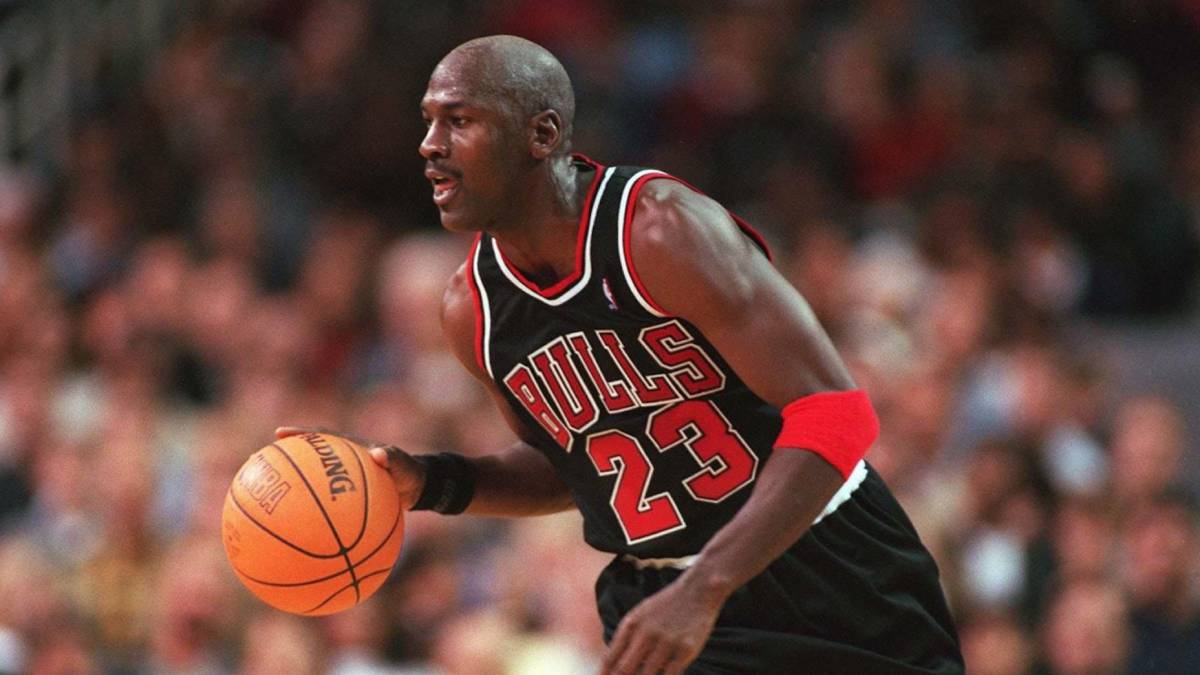 The narrative of the series oscillates between two periods of time: the beginnings of the Chicago quintet, between the end and the beginning of the nineties; and Jordan's last season with the Bulls in 1998, named by coach Phil Jackson as "The Last Dance," where they clinched their last NBA title.

As this could not be any other way, the life of Michael Jordan and his rise to become the most famous star in international sport is told throughout the entire series.

The director uses exclusive interviews with Jordan himself, who has been away from the public sphere for several years, and also with a large group of interviewees, including Jordan's family members, basketball players, journalists and NBA franchise executives. 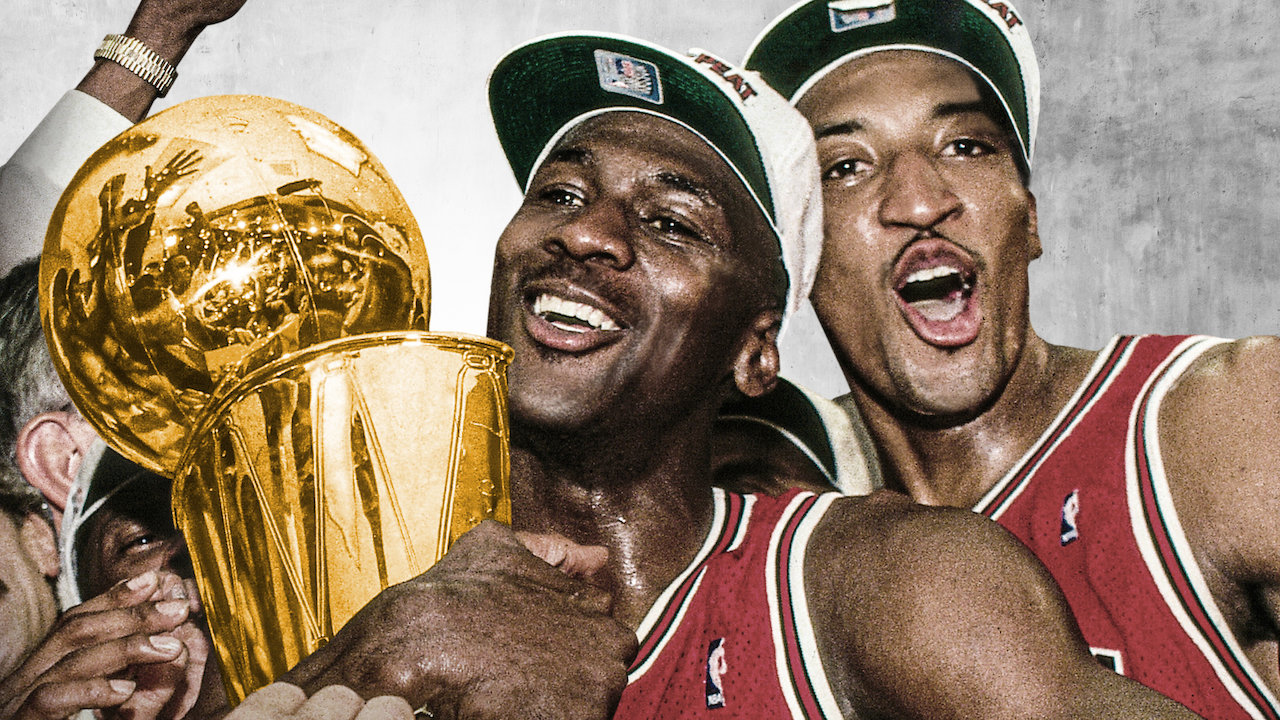 The first four chapters are especially unique, each concentrating on introducing a key character in the Bulls' success, beginning - of course - with Michael Jordan in the first chapter, and after with Scottie Pippen, who was his most loyal companion on court.

The third chapter focuses on the controversial and tough defender Dennis Rodman, and the fourth episode makes a short presentation of coach Phil Jackson, the architect who led the team to win six championships in just eight years. 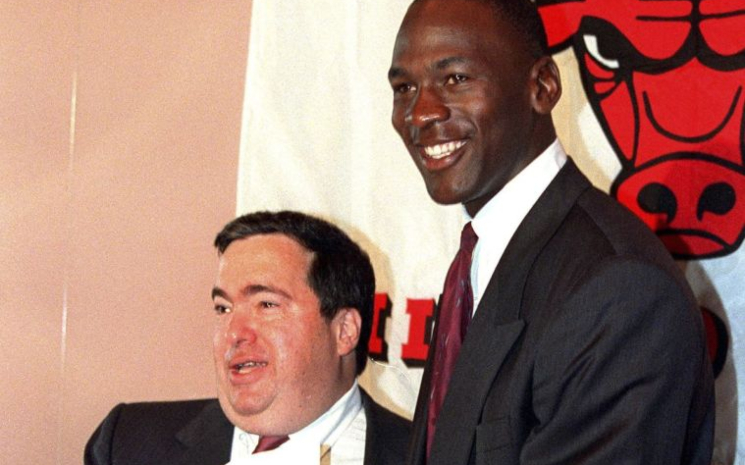 But there is a character that, like Jordan, permeates the entire series. Unknown to many, Jerry Krauze, the Bulls general manager from 1985 to 2003, is that lopsided character who with his lights and shadows becomes the focus of the conflict between the team's players and the executives.

In the beginning it was Krauze who brought Michael Jordan, Pippen, Rodman and Phil Jackson together on a court, but he was also the one who finally separated them.

The tension that the series raises among these characters only increases from episode to episode. The price of fame and the pressure to demonstrate hierarchy on a court bounded by two rings will be an atmosphere from which no one goes unpunished.

You can watch more sports documentary online now on Guidedoc