Knock Down The House: Following Ocasio-Cortez to the congress

At a time when US politics has never before been so much forged in the media, congresswoman Alexandria Ocasio-Cortez, the youngest in history to be elected by democratic vote, arrived in 2018 at the United States Congress after beating the democratic and republican establishment through one of the most successful viral campaigns ever seen.

Knock Down The House, a new Netflix documentary directed by Rachel Lears, follows the trajectory of Ocasio-Cortez from the bar where she worked as a waitress until her new position in Wachington DC. Here at Guidedoc we tell you what we think about the film. 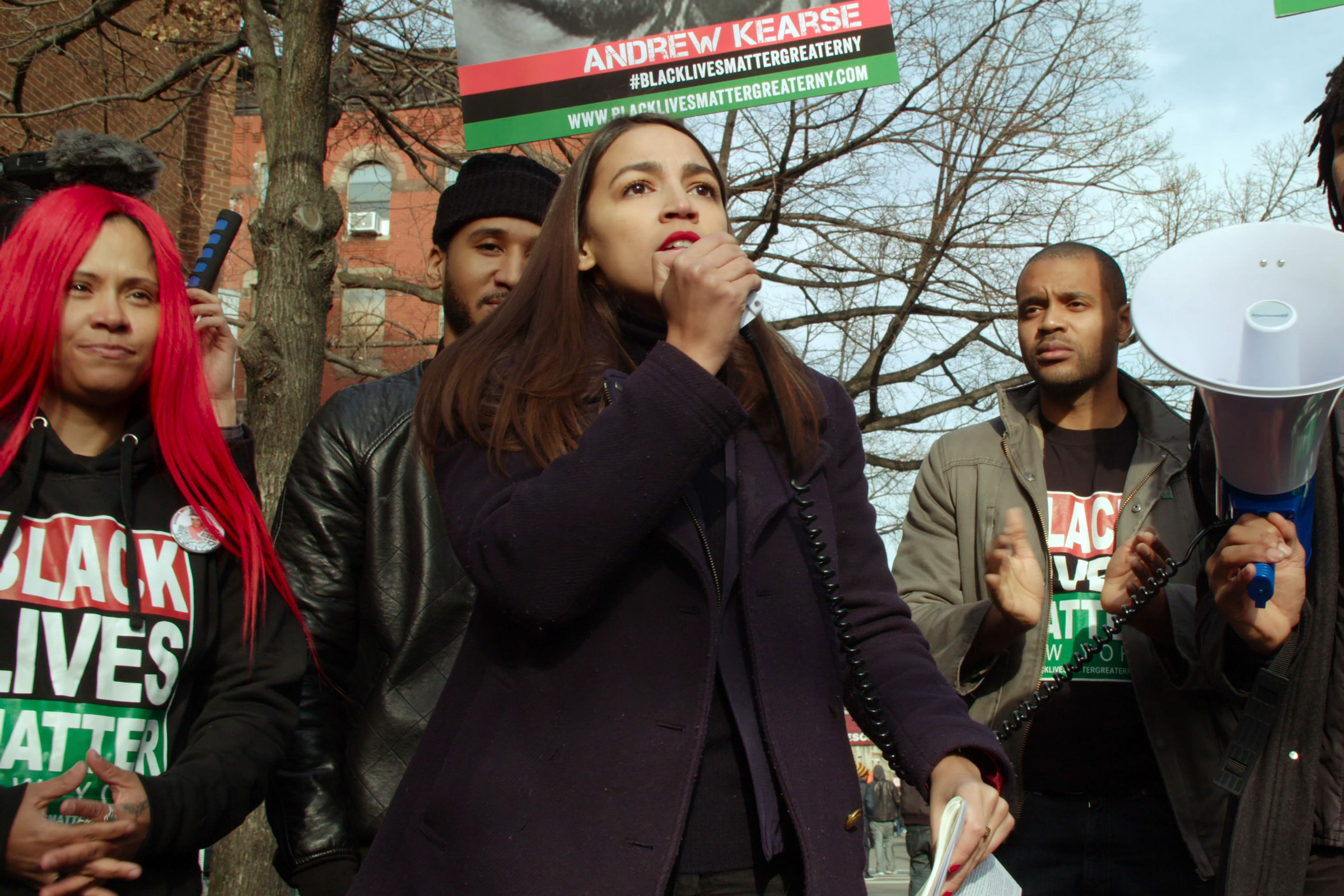 "I think there is a strong connection between money and politics, and representation and politics". This was the premise that the director Rachel Lears took to face this documentary, which she began to film a few days before the beginning of the campaign of the democratic primaries for the legislative elections of November 2018.

Lear’s starting point was inspired by the work of Justice Democrats and Brand New Congres, two organizations that supports the campaigns of local leaders outside the establishment with the aim of making a more reliable representation of US voters in state institutions. 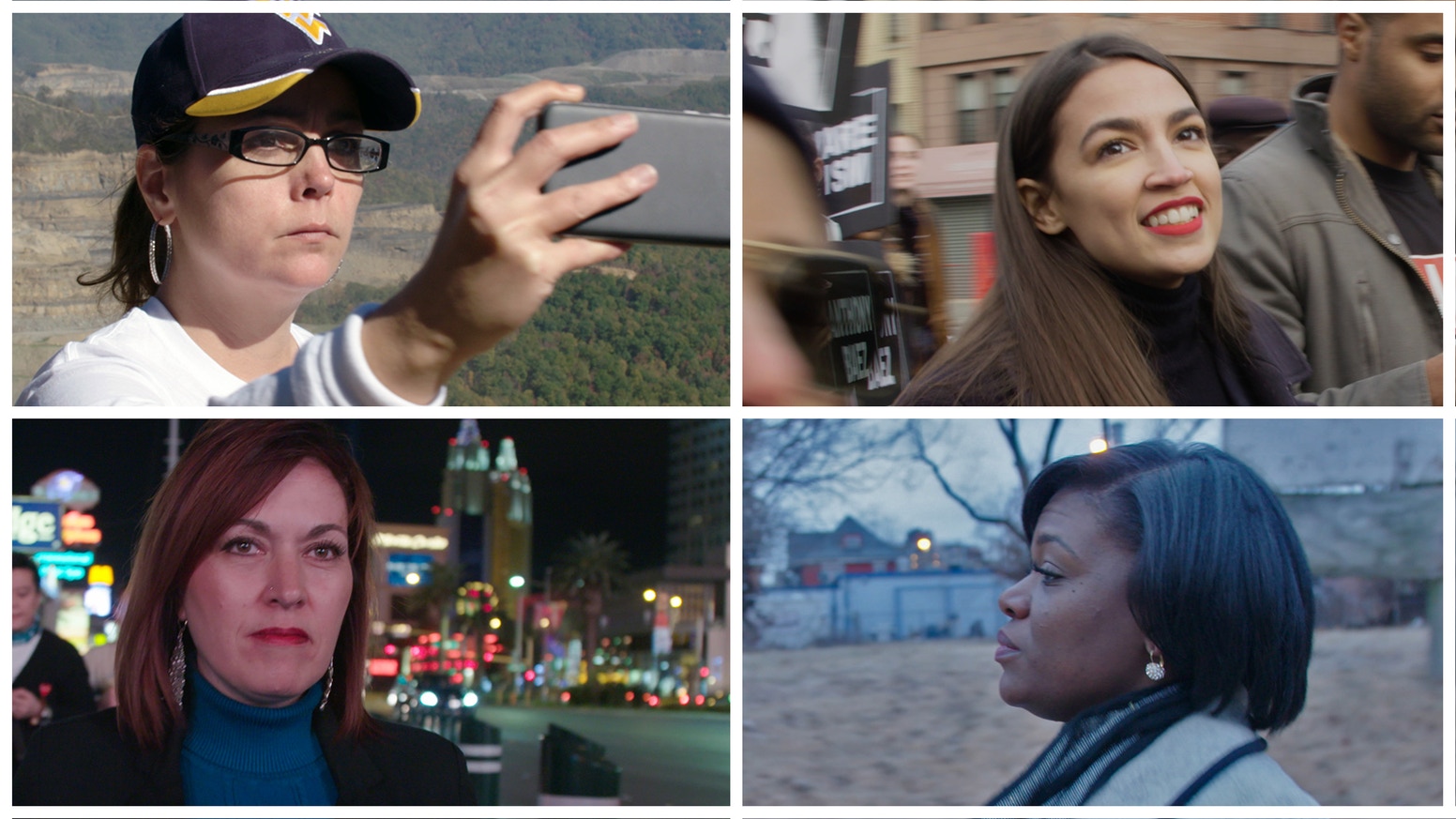 The film follows four female candidates from in their struggle to win the primaries in their respective states. One of them is Ocasio-Cortez, who faced the Bronx and Queens primary against Joe Crowley, one of the best-ranked Democrats in national politics.

The documentary does a great job showing the behind-the-scenes moments of the Cori Brush campaign, a black nurse competing in the St. Louis primary, Ami Vilela a mother who decided to enter politics after her daughter died of negligence of the health care system, and Paula Jean Swearengin, a daughter of coal miners competing for a seat in the West Virginia primary. 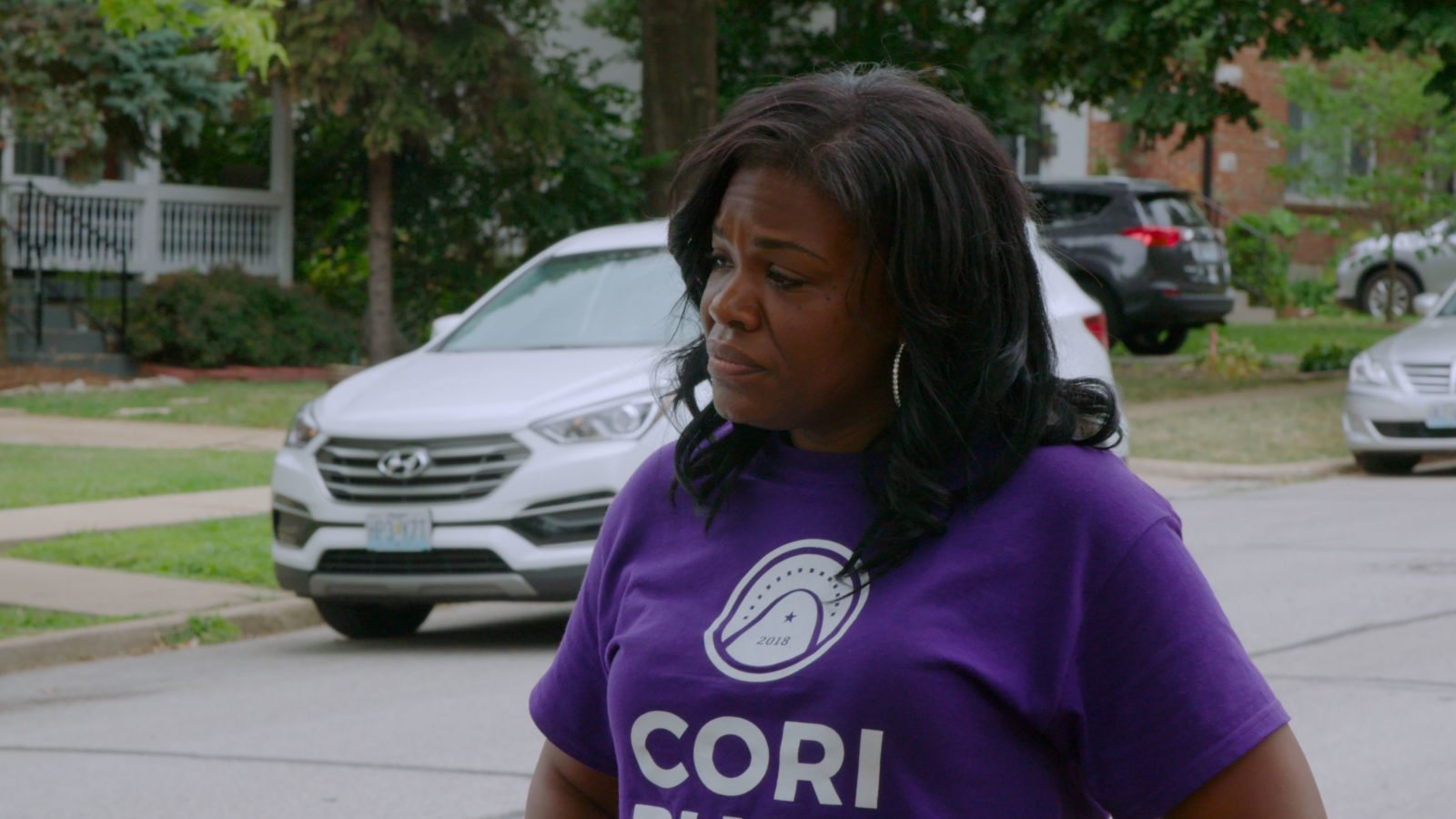 The four candidates have scarce communication between them during their David and Goliath fight, but finally Alexandria is the only one to get the victory after two gripping debates between her and Crowley, who could not prevent the phenomenon Ocasio - Cortez overflowing not only on social networks, but also at the moment of the announcement of the victory, when the candidate reacted live in front of the cameras of a local television channel.

The documentary not only manages to discover the human side of the candidates during family and emotional moments, but it makes us believe that another type of political representation is possible as long as we realize that democracy can be improved by the great actions of organized communities.