“It All Started At The End”: The cinema of Luis Ospina

Luis Ospina, the Colombian filmmaker who became a reference in Latin American cinema during the last fifty years, died at 70 years old last September after a hard battle against cancer. But, ironically, he managed to tell the story of his death four years earlier with his documentary "It All Started At The End."

As we have considered before in other articles of Guidedoc, this is the kind of documentary that exemplifies how cinema is a noble art to approach death, because it gives the filmmaker the possibility of having the last word about his life. 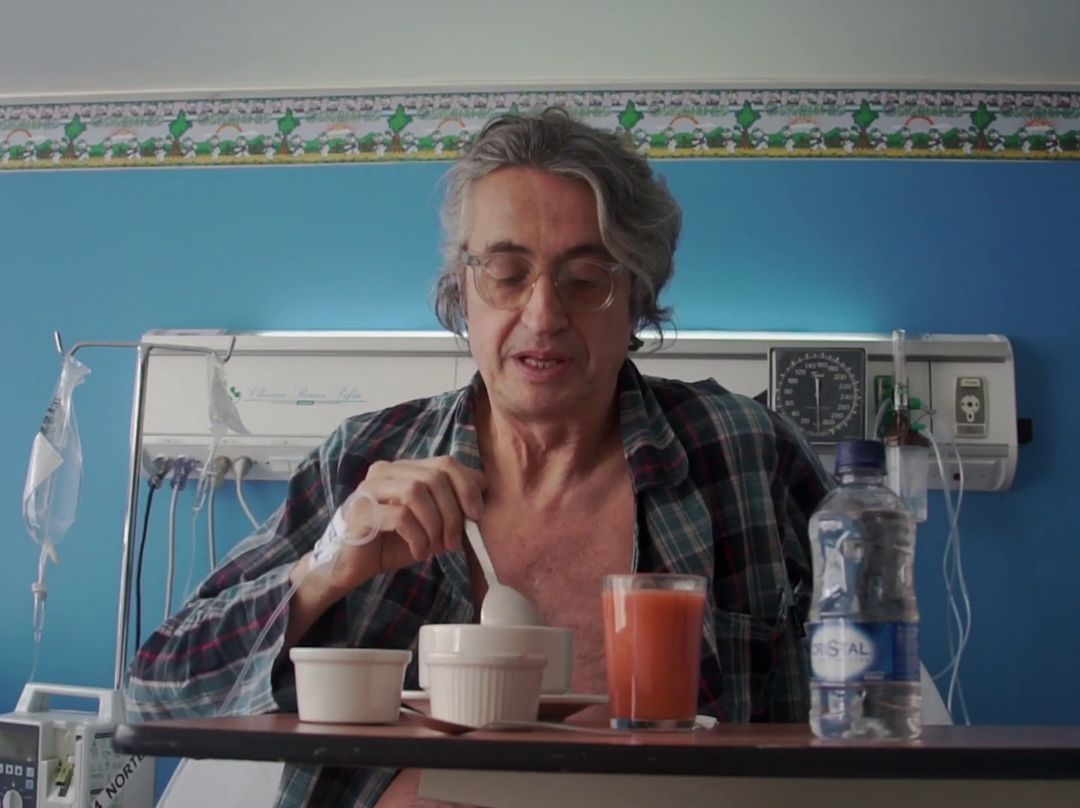 "Everything Started At The End" makes visible the lost pages of the history of the cinema, generally overlapped by the official history written by the global powers. This is the case of the legendary “Group of Cali” of which Ospina stands as the last survivor.

The film begins with the phrase "The End" on a black background that reminds us of silent movie labels. The prhase gives way to a prologue, in which Ospina and her closest collaborators document the hours before a high-risk operation to remove a malignant tumor encysted in his stomach.

But with the serenity that characterizes him, Ospina, an irremediable director, anticipates in every way the possibility of death and leaves a guideline in a document that he writes on his laptop: if he dies, his screenwriter and cinematographer have the rights to finish a movie he is making. 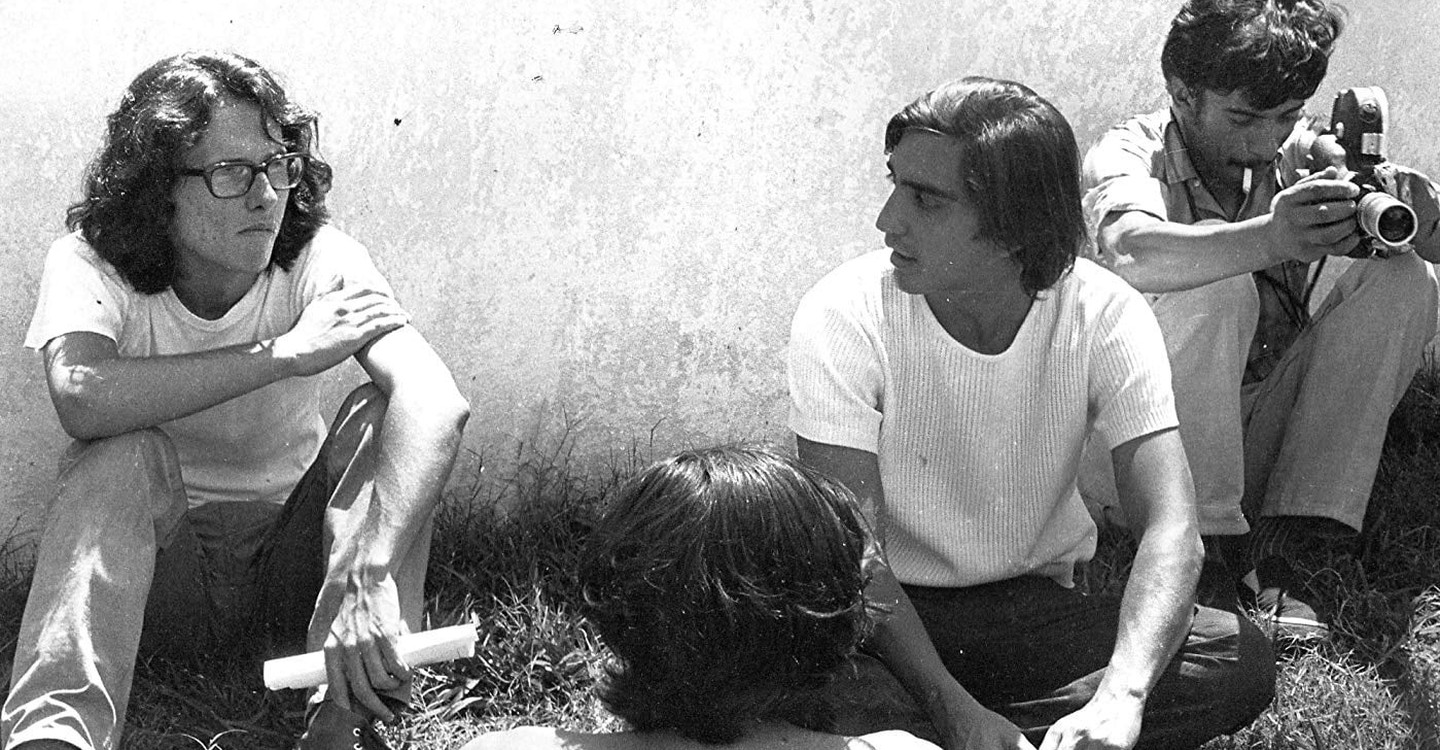 From here we begin to watch that movie on the making, which is organized in chapters (the documentary lasts more than three hours) in which the history of the Group Of Cali is told through the portraits of its three icons, including Ospina himself. One of them is Andres Caicedo, a young and irreverent filmmaker, music lover, founder of the local movie club and amateur author of books that are now cult texts among the cinephilia.

The other one is Andrés Mayolo, a prolific actor (he had a small role in Werner Herzog's Cobra Verde film, along with Klaus Kinski) and director of much of the filmography of the Cali group. Among these titles highlights the short film "The Vampires Of Poverty", made by Ospina and Mayolo in 1978, a manifesto against a tendency of filmmakers of that time who exploited the poverty in Latin American in their films. 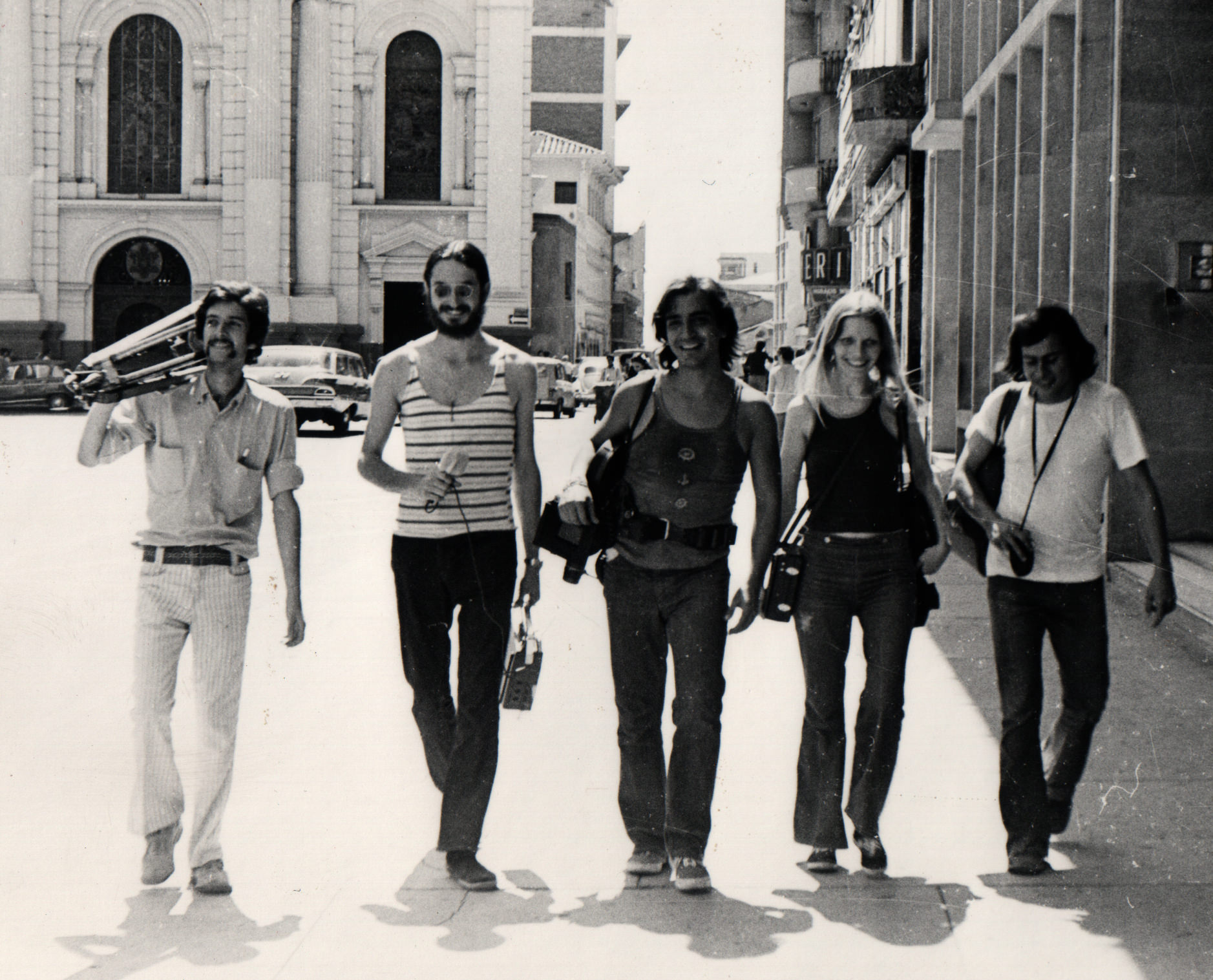 To compose the portraits of these eloquent characters, Ospina resorts to the testimonies of friends and collaborators who in the early 70s created the group of Cali amid winds of revolution and bohemia in a city of Cali surrounded by violence and drug trafficking.

For this, Ospina conducts individual interviews and a couple of friend meetings that, though nostalgic and alcoholic, serve as catharsis at a time when old age threatens these old youngsters as never before.

Ospina dedicates most of the time to the testimonies of the women of the group, who review the characteristics of the soul of this triptych of men who stole their hearts. The three of them seem to be inextricably linked by time and over death.