The Inventor: A documentary on Theranos, the Silicon Valley fraud

At her 19 years of age, businesswoman Elizabeth Holmes dropped out Standford University to found in 2003 what would be Silicon Valley's most promising company: Theranos. The company was destined - in theory - to save the lives of millions of people in the world with a revolutionary invention.

In this Guidedoc article we write about "The Inventor", the HBO documentary that unravels this case, which ended up being greatest fraud of contemporary medicine. 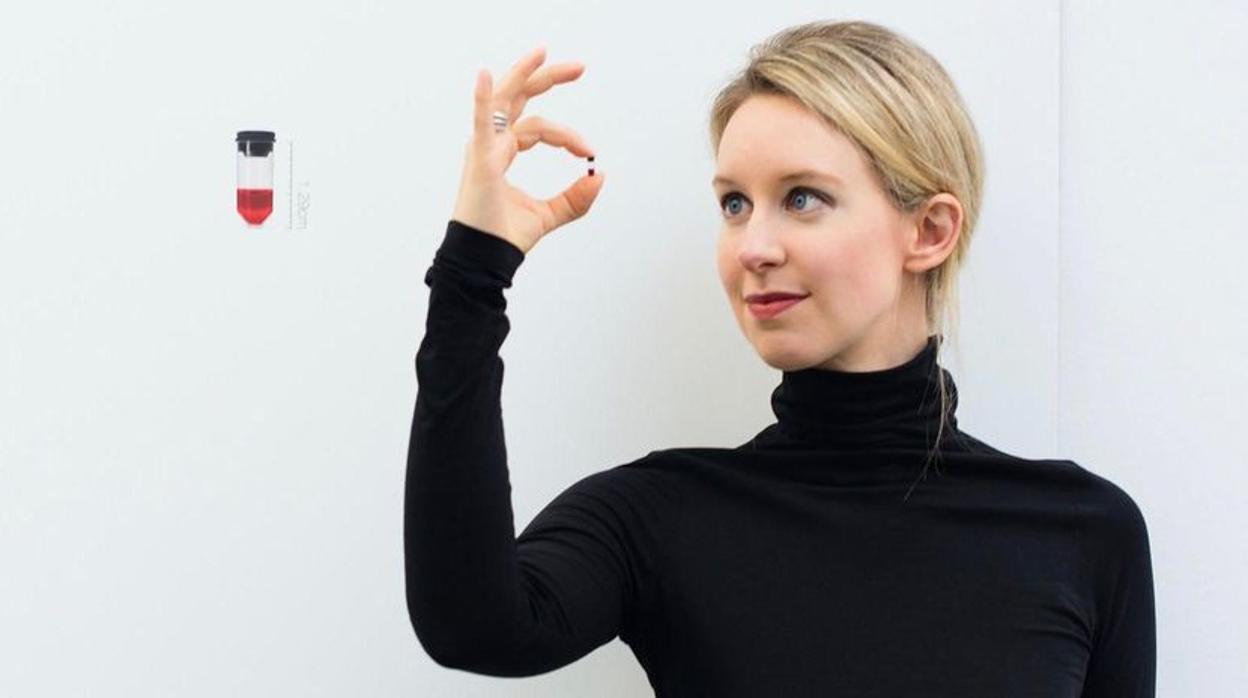 The “Edison” was the name that Elizabeth Holmes gave to the lead product of Theranos, a kind of portable mini laboratory capable of processing a small sample of blood taken from the finger of a patient in order to rule out dozens of serious diseases.

With the promise of preventing millions of deaths in the world thanks to the effectiveness and practicality of its star product, Holmes quickly appeared on the covers of the most important magazines, television shows and specialized conferences. Her way of dressing, always in a sober black suit, her vehement gaze and her extraordinary power of conviction made her win not only the public opinion but also the influence of important figures in the United States establishment, such as Henry Kissinger and George Shultz. 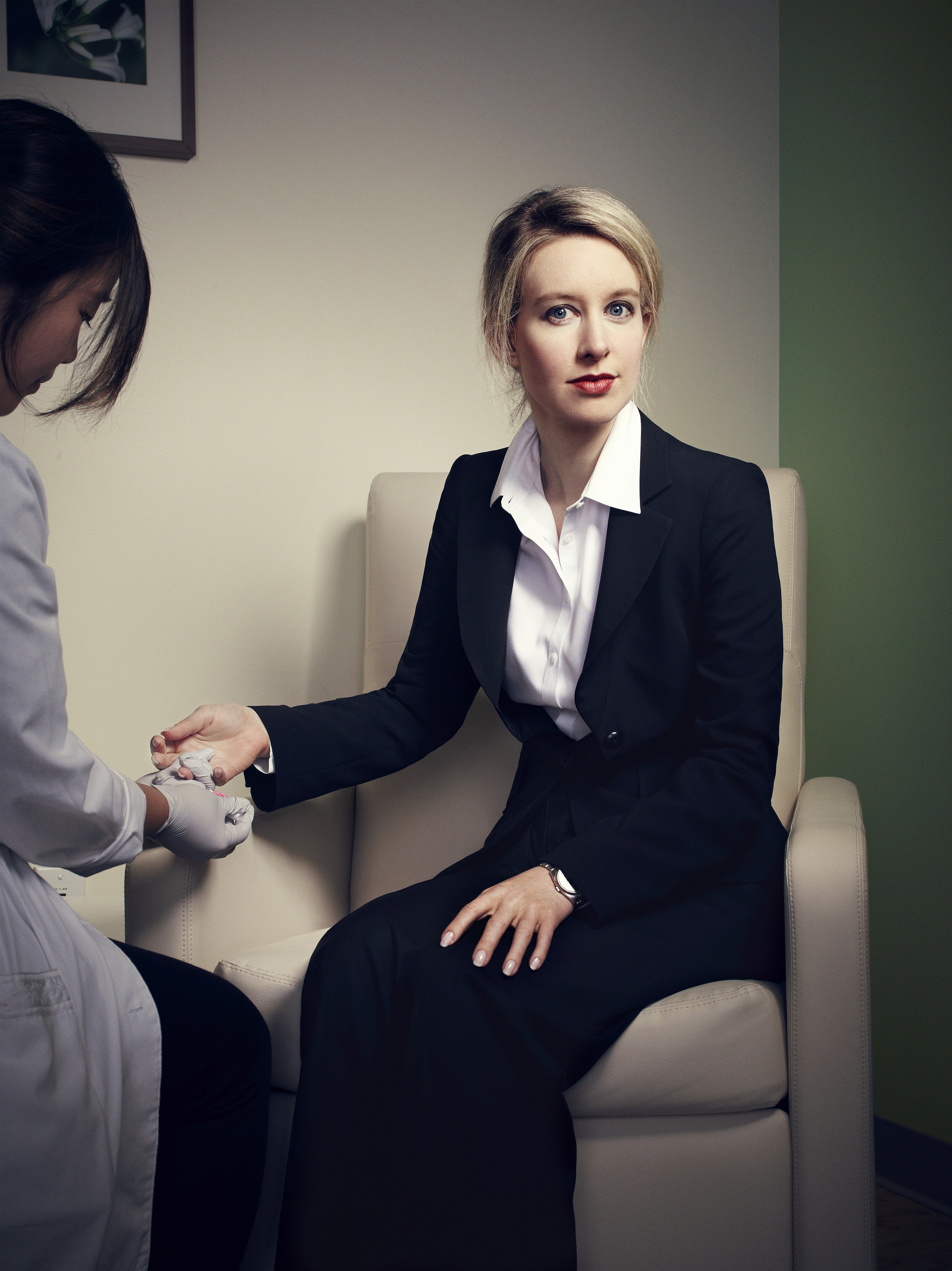 With this character description presented in the first part of "The Inventor", an HBO documentary directed by Alex Gibney, we feel that it is very unlikely that we will stop watching the film until its surprising, but announced ending.

The best asset of the film is the participation of basically all the characters that were part of this failed project. In this way, interviews with several reporters who followed the development of Theranos since its inception and the testimonies of former employees of the company reveal how the Edison’s unfeasibility to handle a liquid as delicate as a single blood sample within such reduced hardware was the beginning of the disaster.

After partnering with companies like Walgreens to earn money by doing blood tests, and gathering the hopes of many people who dreamed of having access to their health information simply and safely, Theranos and Holmes grew in popularity but, at the same time, inside the facilities of the companies the workers were obliged to manipulate the samples by adapting them to be used in third-party diagnostic equipment from companies like Siemmens. During this process the test were corrupted, causing hundreds of patients to get erroneous results on their health.

The documentary makes use of all the promotional material created by Theranos to make itself known in the world. In fact, one of the best parts of the film is the behind-the-scenes footage of the commercials featuring Holmes and also the details of the creation of the company's corporate image, which was inspired by Apple and Steve Jobs, Holmes’s biggest idol.

While Theranos's illusion of scientific solidity and corporate ethics crumbles as the documentary unfolds, Holmes's essence is drawn more clearly as an extremely deceptive character, as ambitious as she is irresponsible. Just like one of the interviewees says near the end of the film, what a documentary like this reveals is how far technology has come to separate us completely from reality.