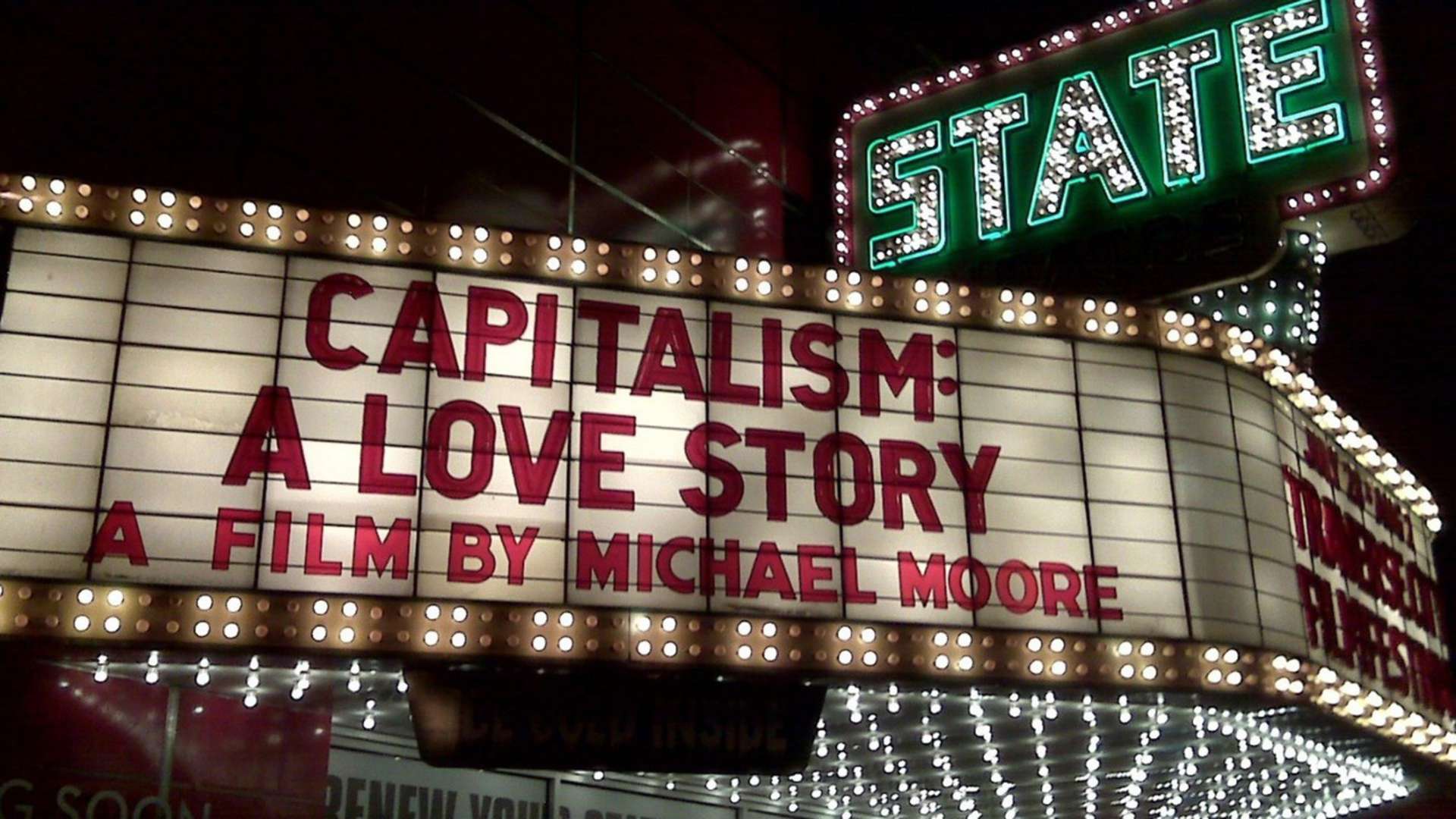 We begin with a classic (easy one), Capitalism: A Love Story - Best Comedy Documentary Film. Michael Moore (the man that is on all his documentary posters) explains in this film, the influence of capitalism on the lives of ordinary people and currents, and how decisions taken at a high level, directly affect the quality of people´s lives, although at first glance it does not seem like it.

The Shock Doctrine by Michael Winterbottom and Mat Whitecross (2009) 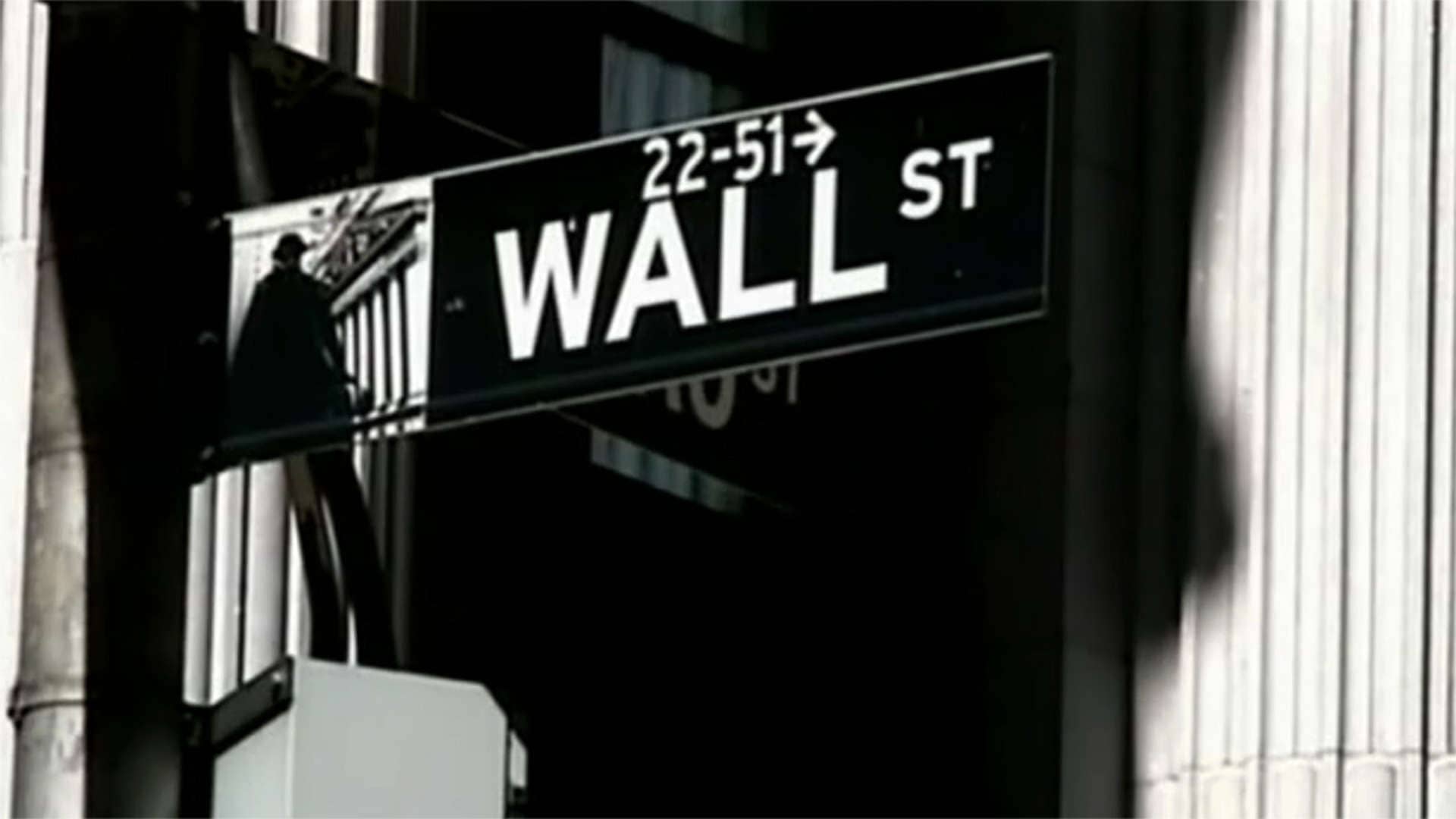 Whether you read Naomi Klein’s book The Shock Doctrine or not, the best thing you can do, is to watch this documentary if you are interested in the economy. Naomi Klein investigates the “new economy”; which, according to her, recurrently uses violence against individuals and society. Best of all, is that the author is one of the best documented people today in these areas, no charlatans.

The Corporation by Jennifer Abbott and Mark Achbar (2003) 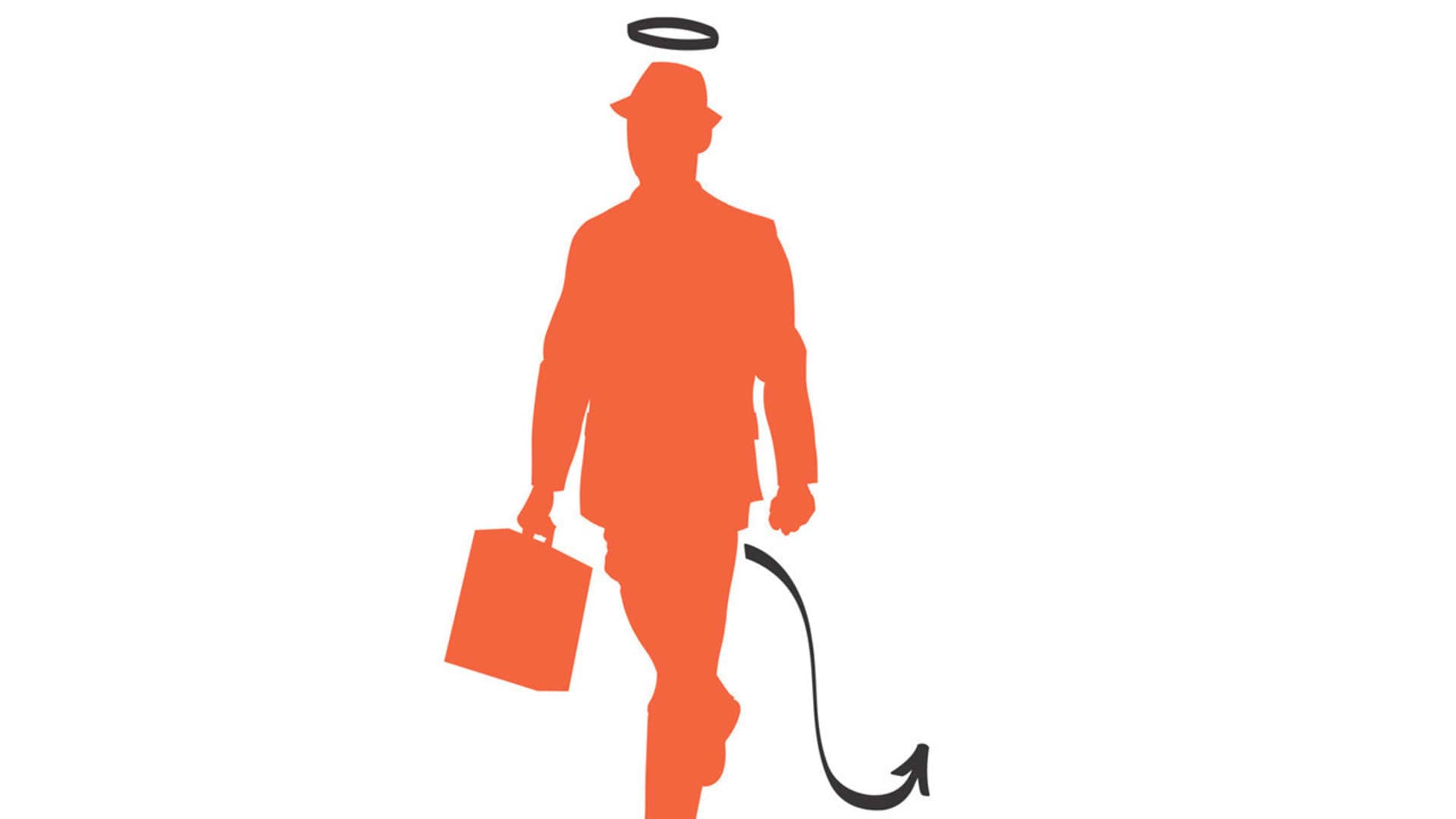 The Corporation is a tremendous documentary about the power of large corporations, in many cases higher than the state and managed by psychopaths (almost nothing). Many will think that it´s pure conspiranoia, but I wouldn´t stop watching it, just in case.