This year in particular marked the end of a very special era to the International Film Festival Amsterdam (IDFA), considered on the Guidedoc list as the most important of its kind.

After working behind curtains for over 30 years, Ally Derks, founder of this unique festival, delivers her last edition as the Artistic Director. Conceived from the beginning as the “Cannes for documentaries”, the IDFA ended up becoming the place to go to watch magnificent documentary films from all around the world, attracting not only veteran auteurs, but also emerging filmmakers.

In case you didn't now, GuideDoc is a global curated documentary streaming platform. Watch the world's best award-winning docs from around the world. We have new movies every day.  You can check out Guidedoc's Festival page for more great documentaries from all over the world. 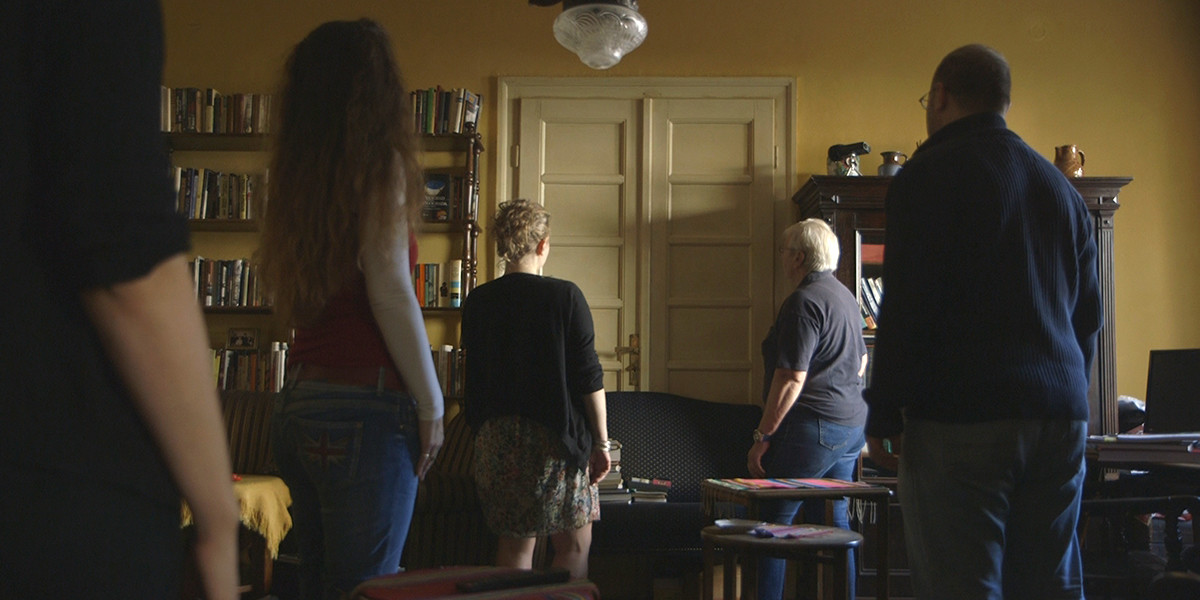 This year’s top honors went to Mila Turajlic’s The Other Side of Everything, taking the Best Feature Documentary Award. In a statement made by the jury after giving the prize, they said: “An apartment becomes a metaphor for both the former Yugoslavia and the current political climate region. Through the filmmaker’s lens, we are introduced to her mother – an enlightened woman who has dedicated her life to political activism. Poetically structured, the beauty of this character resonates. The textured cinematic language artfully blends the historical with the personal”.

The Serbian filmmaker won with a film she made with the purpose of putting these political issues in a polarized and conflicting world through a very intimate piece lead by her charismatic mother, Srbijanka. This is Turajlic’s second film, after the well-received Cinema Komunisto. 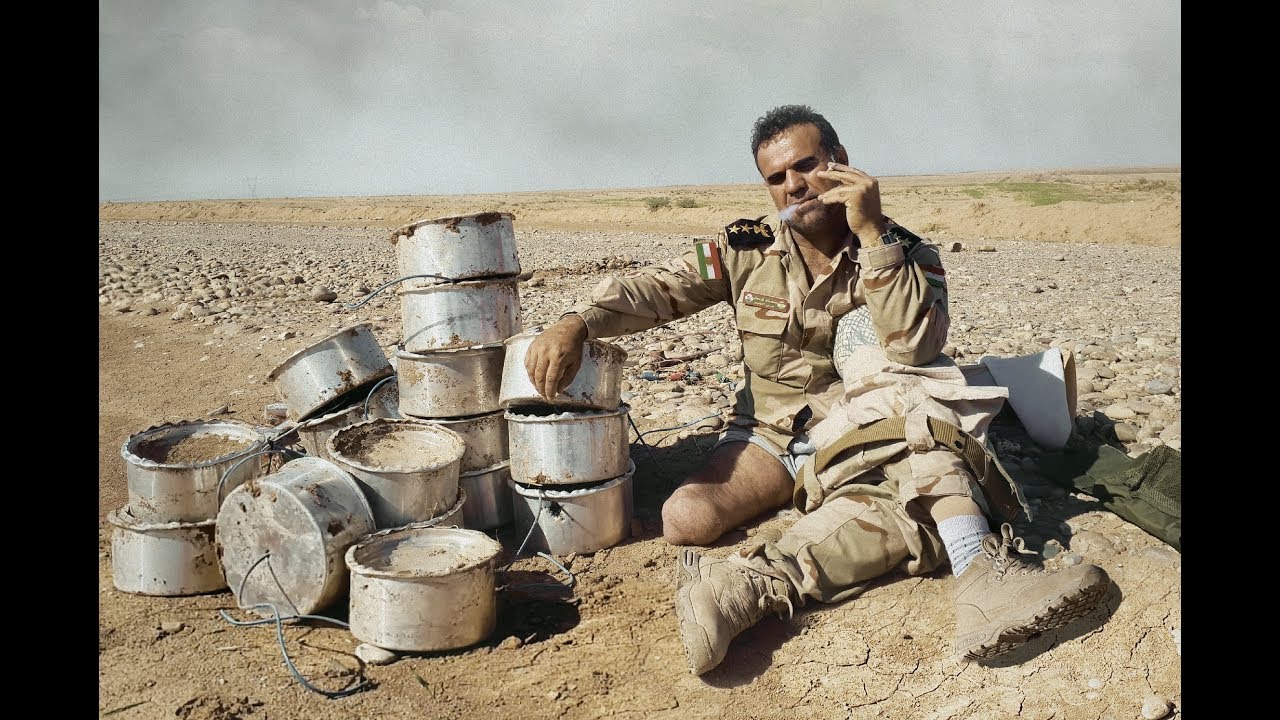 Another great discovery in this year’s line-up was Hogir Hirori and Shinwar Kamal's The Deminer, an impressive portrait of an Iraqi soldier. In fact, the Arab world had a very important place in this year’s edition. Another jewel of the festival was Amal, a film that accompanies a girl whose adolescence was shaped by 2011 Egyptian Revolution. In words of director Mohamed Siam, Amal tries to document the disillusioned Arab youth. 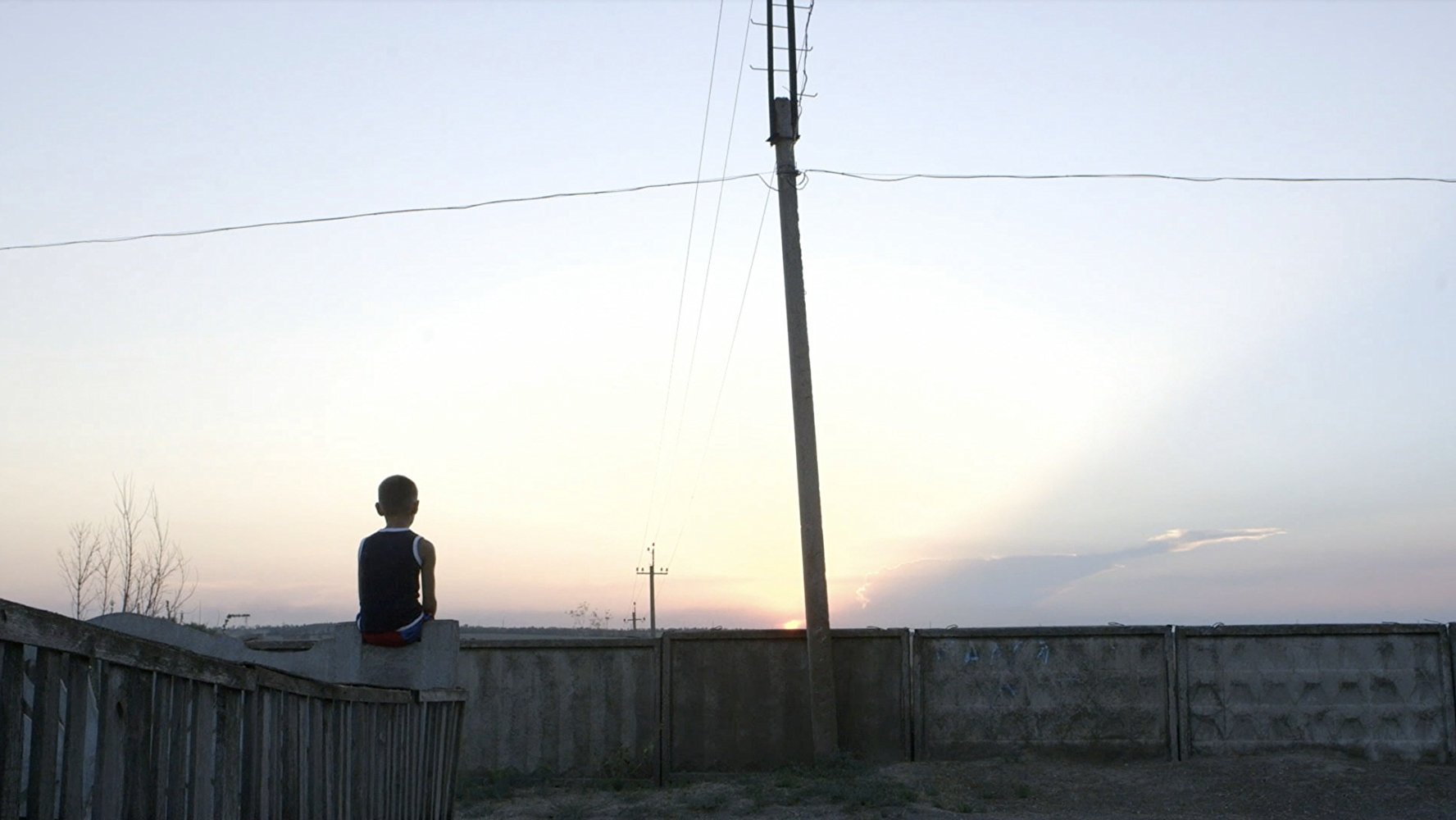 In the First Appearance Competition, Simon Lereng Wilmot took home the prize with his film The Distant Barking of Dogs, which follows a 10 years old orphan named Oleg over the course of a year. The boy lives in Hnutove, an abandoned town just minutes from the war zone where Ukrainia and pro-Russian forces fight. The film raised awareness in the events happening on that side of Europe, where Oleg and his grandmother confront the reality of living in terror every single day.

As a signifant fact, the 30th edition of the festival presented a total of 312 films in his program and twenty six of them are from different parts of Latin America, which is a very impressive number. 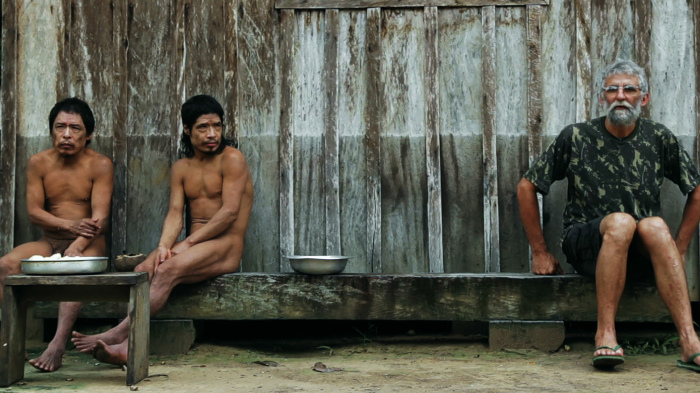 Winning this year’s Amsterdam Human Rights Awards, Brazilian Renata Terra’s Piripkura was the Jury’s favorite. The film follows Jair Candor, a man that works in an indigenous affairs agency called FUNAI, who ventures into one of the Amazon’s protected indigenous lands. Piripkura was described by the jury as “a film with poignant, exceptional story, the filmmakers tackle a broad series of issues that should be high up on the international human rights agenda”. 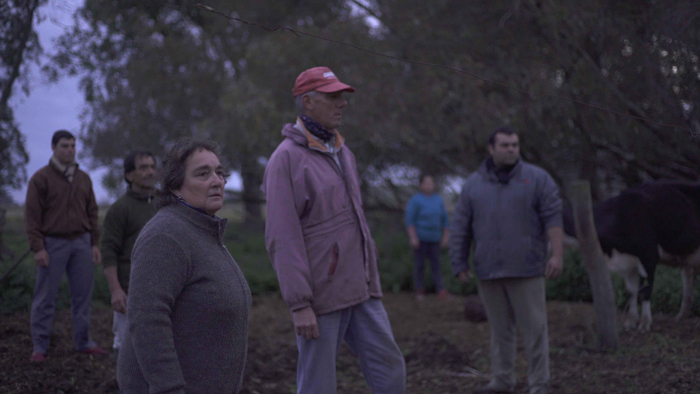 In the Medium Length Film Competition, the IDFA Prize was awarded to Martin Benchimol and Pablo Aparo’s El Espanto. The film takes a look at a little town in Argentina, where medicines are replaced by home remedies to treat all sorts of diseases, except for “El espanto”, a rare condition that can only be cured by an old man that no one dares to visit.

In the Student Competition, Brazilian Denise Kelm Soares won the Special Jury Prize with the film “I Am”, a Cuban/Brazilian co-production. The rest of Latin American representation at IDFA was composed of films from Bolivia, Colombia, Uruguay, Nicaragua and Cuba.

Another interesting discovery was the first timer special program “The Visual Voice”, in which 18 renowned directors tackle the perspectives of the future by taking a documentary from the past thus constructing new meanings from them. Director Heddy Honigmann selected The Gleaners and Me, the legendary film from Agnès Varda, whereas director Jorgen Leth picked Joao Moreira Salles’s classic Santiago. Other remarkable filmmakers like Frederick Wiseman and Victor Kossakovsky also took part in this unique experiment.

As we wait for a new Artistic Director, Ally Derks’s departure signifies the end of an era and the beginning of a new one, with the festival already shifting gears to address new issues in today’s cinema trough the creation of new programs and competitions.

Watch other great documentaries on Guidedoc