"Icarus" A look at the 2018 Oscar Winning Documentary

The truth is out there for anyone who takes the risk to seek it. At least that's how here on Guidedoc we understand the job of a filmmaker everytime he raises the camera to build his own point of view on a reality that is just in front of the camera lens. But when this search for truth turns into a very dangerous task the filmmaker must deal with the consequences.

Bryan Fogel’s Icarus, winner of the Best Documentary Award at the Oscars this year, proposes a very specific goal as a starting point: to prove the weaknesses of the international anti-doping system through Fogel's own experience as an amateur bicycle rider. 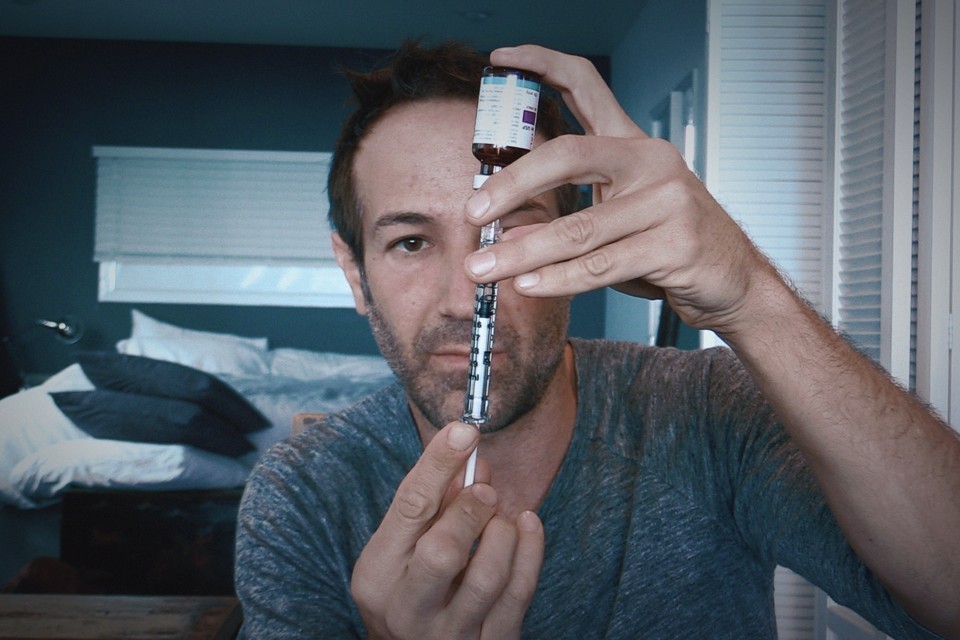 Lance Armstrong's case showed that there are indeed problems in this series of tests an athlete must undergo to prevent the use of drugs to win competitions. So, how reliable is the international anti-doping system? Fogel quickly realized that, as long as you have the advice of an expert, it's quiet easy to cheat.

To prove this, Fogel establishes contact with Grigory Rodchenkov, the director of the anti-doping Russian laboratory, who is responsible for the anti-doping tests of hundreds of Olympic medalists. Fogel learns that Rodchenkov knows the tricks to make the athletes cheat the anti-doping system through a very strict and gradual consumption of specialized drugs during their training regime. 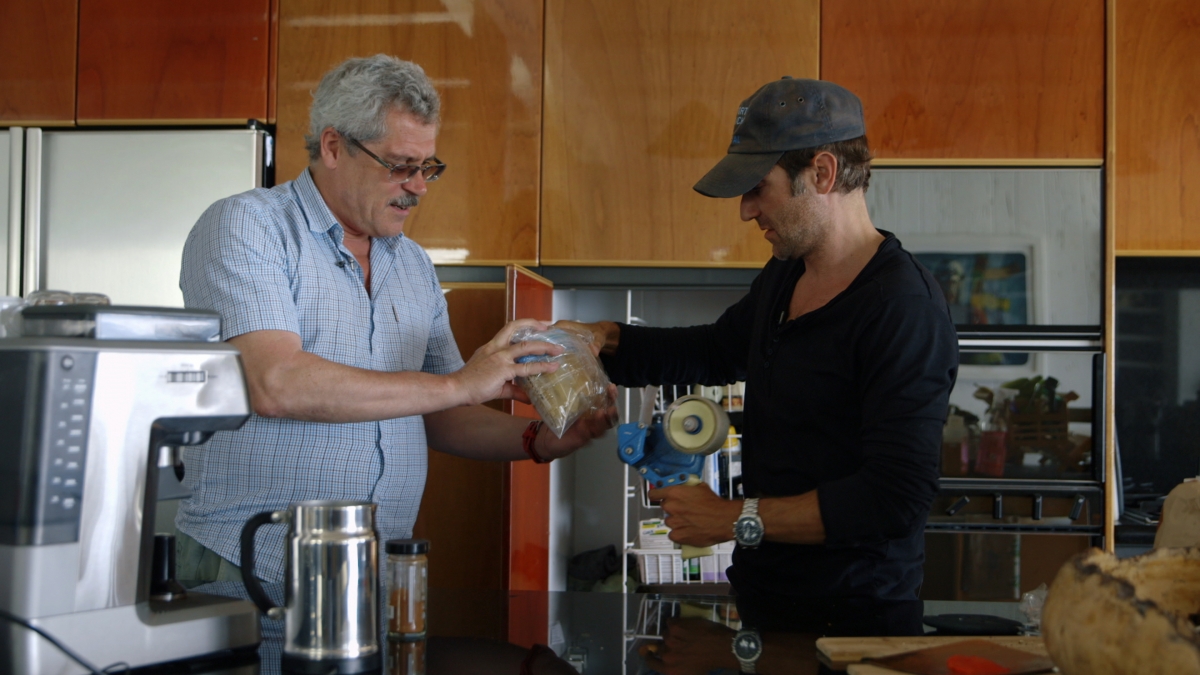 According to Rodchenkov, every Russian athlete participates in a state-sponsored doping program that contains the required resources to pass the doping tests. Rodchenkov’s argument is that he was just a pawn in a chain of command led by Minister of Sports Vitaly Mutko and Russian President Vladimir Putin.

The scale of Fogel’s challenge expands at such extent that it unfolds internationally to expose a global conflict. His investigation then uncovers a series of frauds involving Russian athletes which would later led to the country’s ban from this year’s winter Olympics. When his laboratory is intervened by the Russian State, Fogel helps Rodchenkov to escape from his country. Once he arrives in the United States, he receives political protection but then quickly disappears. 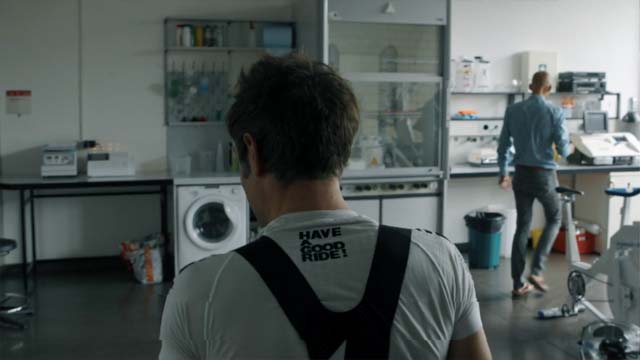 Icarus provides an intriguing perspective on sports competitions that invite us to reflect on how we consume those events as an audience. Do these competitions still represent spaces of communion and agreement between countries and people around the world as they were originally meant for? Or are they rather the arena of political legitimacy?

This film deserves to be appreciated as a document of a new era of politics, sports and popular culture. The truth is that, many days after having seen it, what remains disturbing is this sharp political point of view of a so-called new Cold War age that is happening now under the radar.