The Telluride Film Festival, which just celebrated its 46th edition in the mountains of Colorado, as it does every fall, in recent years has taken on significant prominence on the global film festival circuit. We can call it, without a doubt, the hidden gem of world cinematography. Here at Guidedoc we have decided to take a look at its program and review the best documentary titles that were available from August 30 to September 2, in the most recent 2020 edition of the festival. 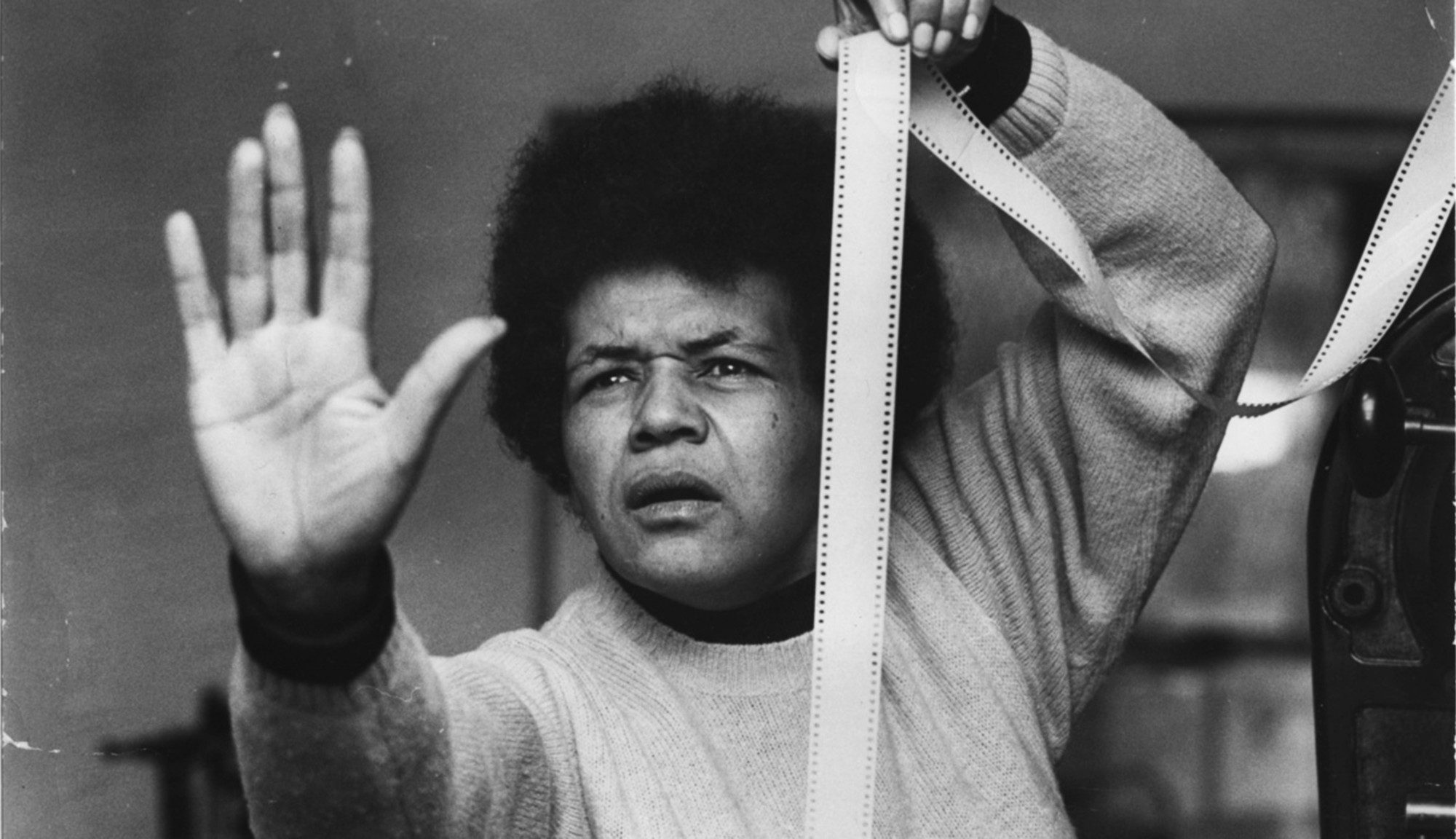 This documentary series in the form of a road movie, which was available at Telluride, makes visible the work of women in cinema from the first time the cinematograph was used. It is a convenient title in the midst of the airs of feminine vindication in the film industry.

The film has the participations of Tilda Swinton, Adjoa Andoh, Jane Fonda and other great women in the world of cinema. 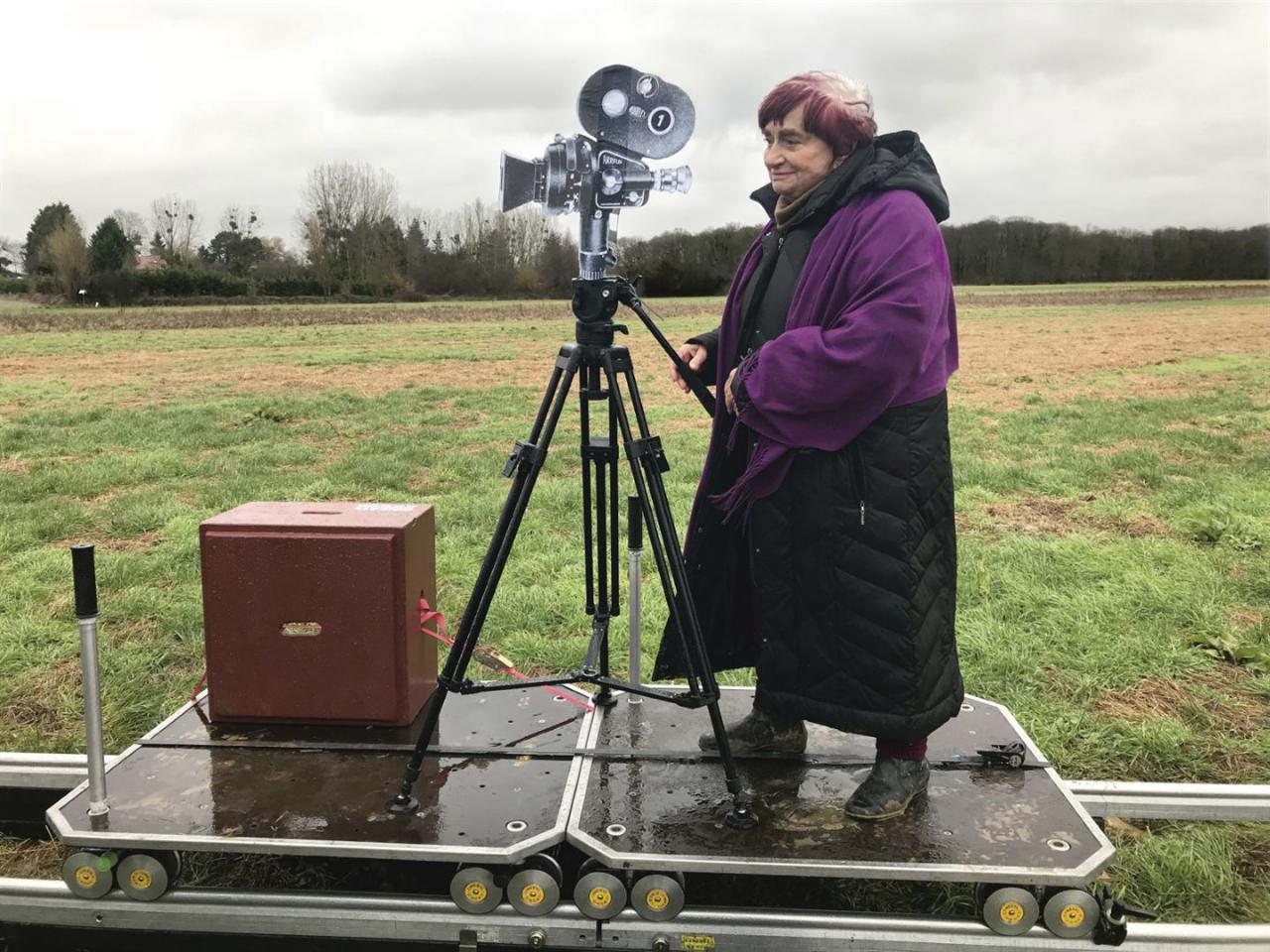 This is the last great work of the great lady of the new French New Wave of the sixties. The last great lesson of life and creation by Agnes Varda also had its place in the Telluride programming this year.

Premiered at the Berlin Film Festival in 2019, this documentary is a Master Class given by Agnes Varda, a kind of filmed legacy left to the new generation of young filmmakers and artists from all over the world.

Through her sobering words, the documentary compiles the memorable images that Varda shot throughout her life, in a kind of endless collage full of life, good humor and love for cinema. 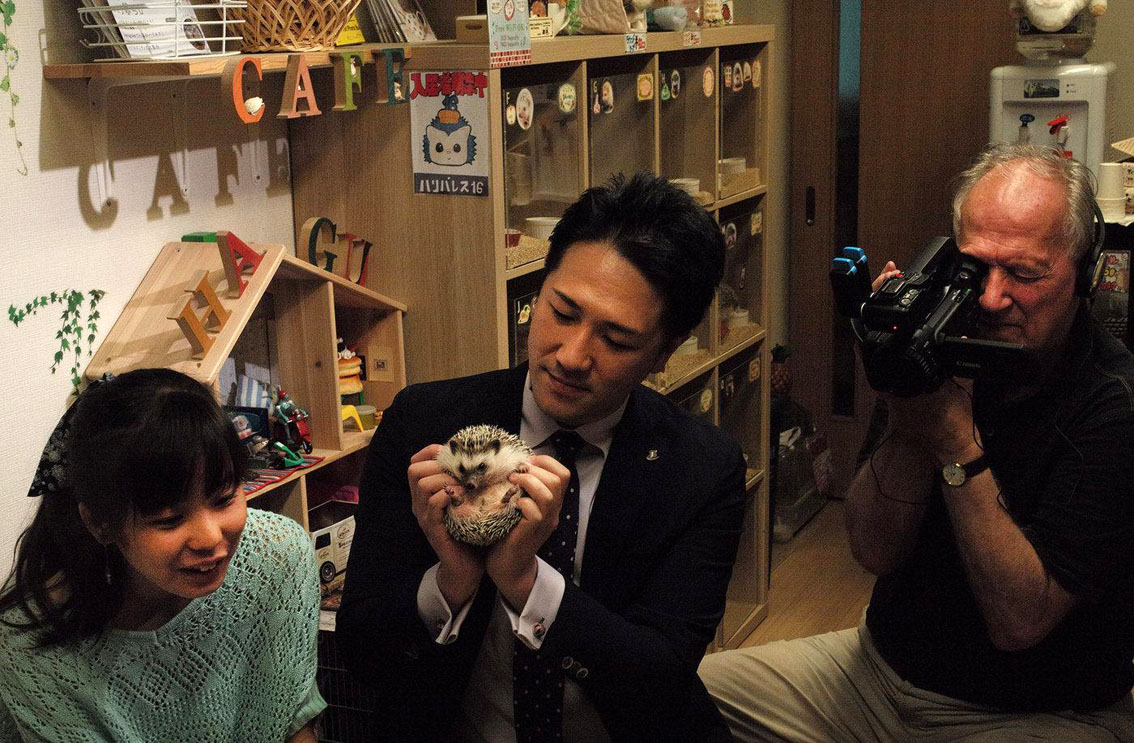 Werner Herzog, the tireless German filmmaker, films in Japan the particular case of companies that offer the service of replacement of family members through actors.

But the most fascinating thing about this title is not so much its subject matter, but the way Herzog records the images of people trying to have a human and filial connection despite being strangers.

This performance exercise, designed to be a fiction, passes before our eyes digested like a documentary. It is the footprint of Herzog giving us a sense of impressive reality!