Guidedoc's Look at the unique films of Camilo Restrepo

Here on Guidedoc we think that Latin American cinema has been thriving lately in a way that apparently never did before. Not only because the diversity of the stories is growing significantly but also because of new, groundbreaking aesthetics that rise to the occasion.

From Colombia, there’s an interesting filmmaker that, from the very beginning, has managed to defy what little rule there is left in filmmaking with films as complex as the themes it touches. Since his firs short film, Camilo Restrepo became a one kind of a thing that we actually had never seen before. 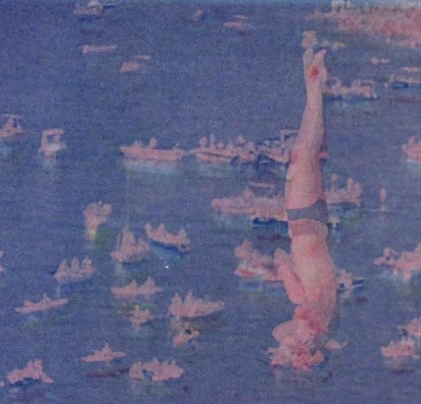 In Tropic Pocket, Restrepo tries to portray Chocó, a Colombian region isolated between the sea and the jungle, where religious missions, military operations, tourism projects and all sort of traffic routes intertwine and ignore themselves.

Restrepo finds a way to put together material that doesn’t narrate this, but instead the images reflect these actions just for the sake of showing them. For him, it is important that the viewer put all this mosaic together; he – the spectator - is the one that makes the decision to say if these images, these “actions”, are real or just mystical stories.

This is the most interesting premise to approach Restrepo’s work, a filmmaker that tries to put judgment aside, leaving room for a film free of narration and other classical tools of filmmaking, so he can put together a body of images that speak better than any sort of logic. 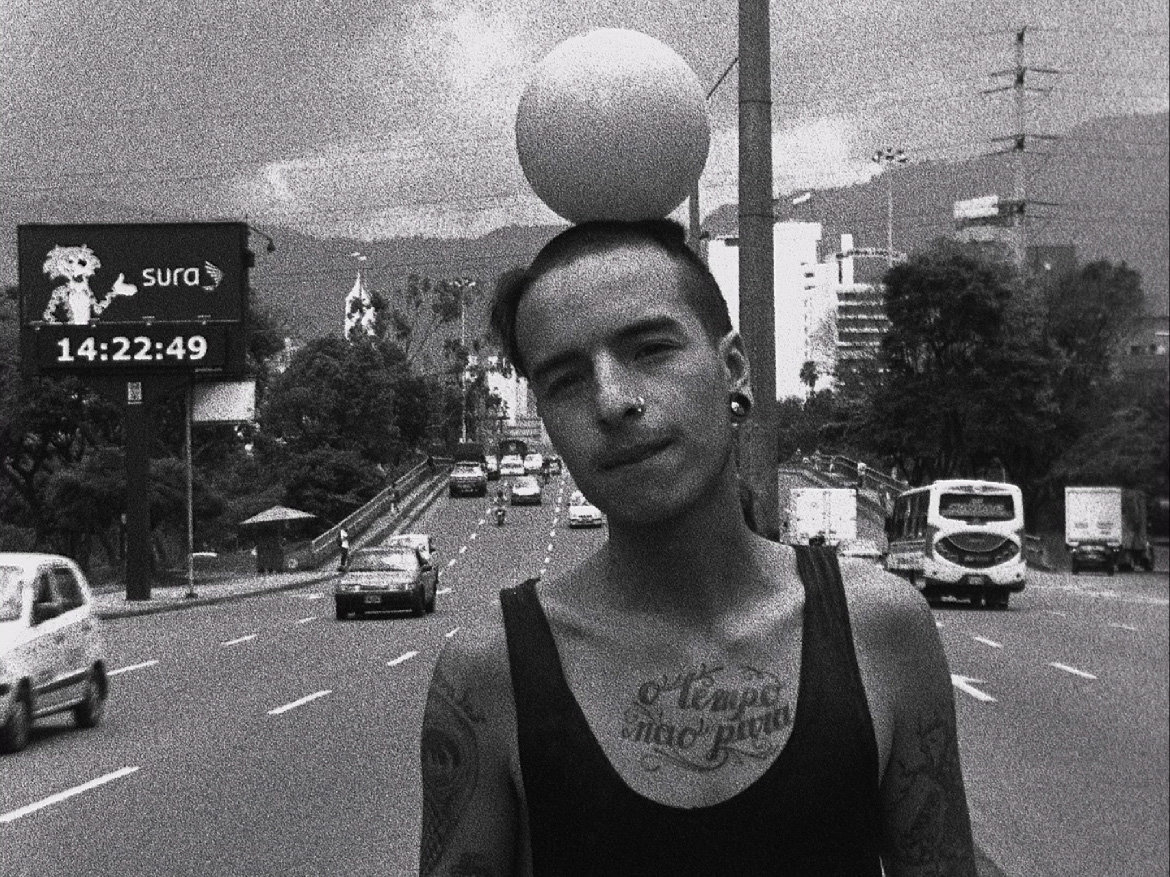 In Shadows Growing as the Sun Goes Down, another of his films, repetition is also the key to develop the same premise. This time not in Chocó, but in the downtown of Medellín, where car traffic, the jugglers at the intersections or the workers on their breaks, all in their quotidian repetition depict what it’s like when the city stops for a second on the traffic lights.

After this, Restrepo made what is probably his most important film to date: The Impression of a War. Also set Medellín, in this film the Colombian filmmaker tried to tackle the armed confrontation that has been latent in Colombia for the past 70 years.  Violence and decay has made a print in every single thing and every single person in the country and he goes right after that daily life wound that hovers all around.

The most important feature of the film is the fact that Restrepo doesn’t try to tell the very well known war story over again; instead, he manages to offer a vision of the marks that the conflict has left. A tattoo or the crude lyrics of a punk song are, deliberately or accidentally, physical and ethereal traces of an infernal war on the bodies and minds of every Colombian. 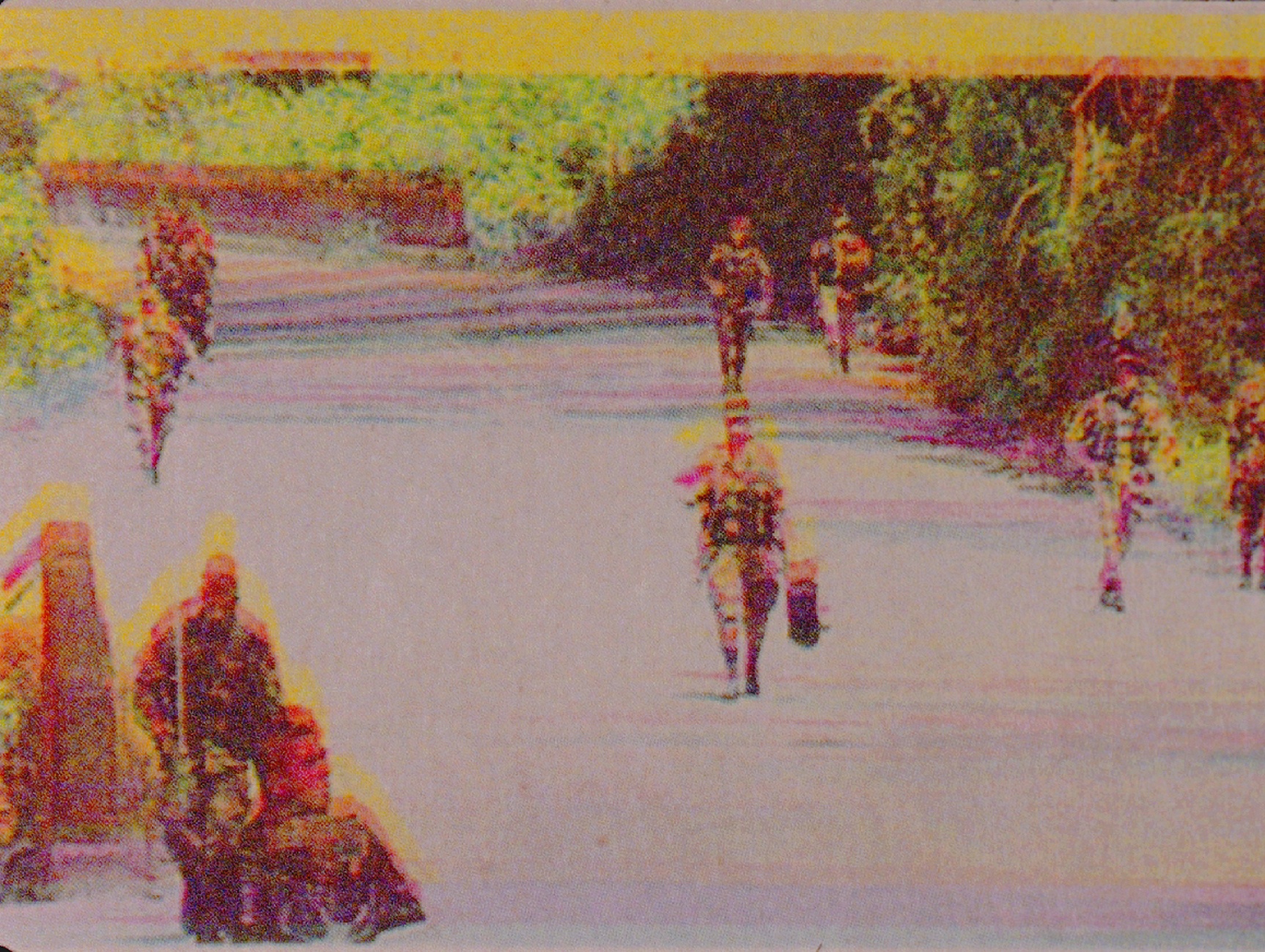 His latest two films are also on the lane of this experimental narrative, but Restrepo instead uses real people to tell fictional stories that are in some places intertwined with real events. This is why Cilaos and La Bouche are his most eloquent exercises of filmmaking, the ones that will probably tell what’s next in the career of the Colombian filmmaker.

Taking his affinity to film in 16mm along with a mise en scene that is always focused on the faces of the actors, sometimes taking Pedro Costa’s style as a reference, Restrepo’s vision of cinema is just beginning to become more complex and addictive at the same time.