There's a lot about Bill Gates that we definitely didn't know. Netflix took the initiative and entered his home through director Davis Guggenheim, in what has become Inside Bill's Brain: Decoding Bill Gates. Guidedoc puts the magnifying glass on this four-episode documentary series produced by the well-known VOD platform. 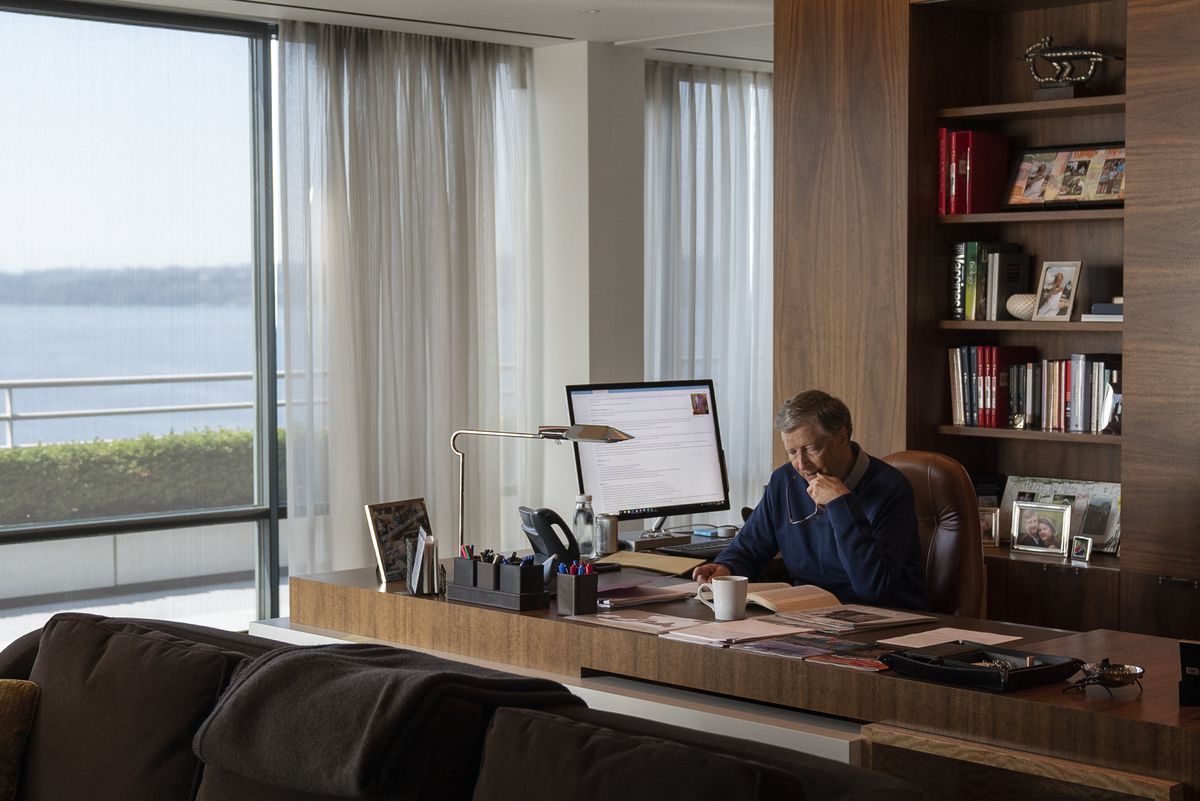 When we thought that Gates had stopped being in the spotlight after the loss of Steve Jobs and the appearance of new players such as Google, Suckenberg and Amazon, Decoding Bill Gates brings to light the work of who was one of the most millionaires minds in history.

The truth is that for several years, the founder of Microsoft has taken much of his time and resources to alleviate the worst evils that afflict the underdeveloped world, especially in Africa and Asia.

Ending the health crisis of solid waste management in India or eradicating Polio, a disease that since the 50's is only a bad memory in the United States, are some of the challenges that Gates and his team have been facing with more or less success. 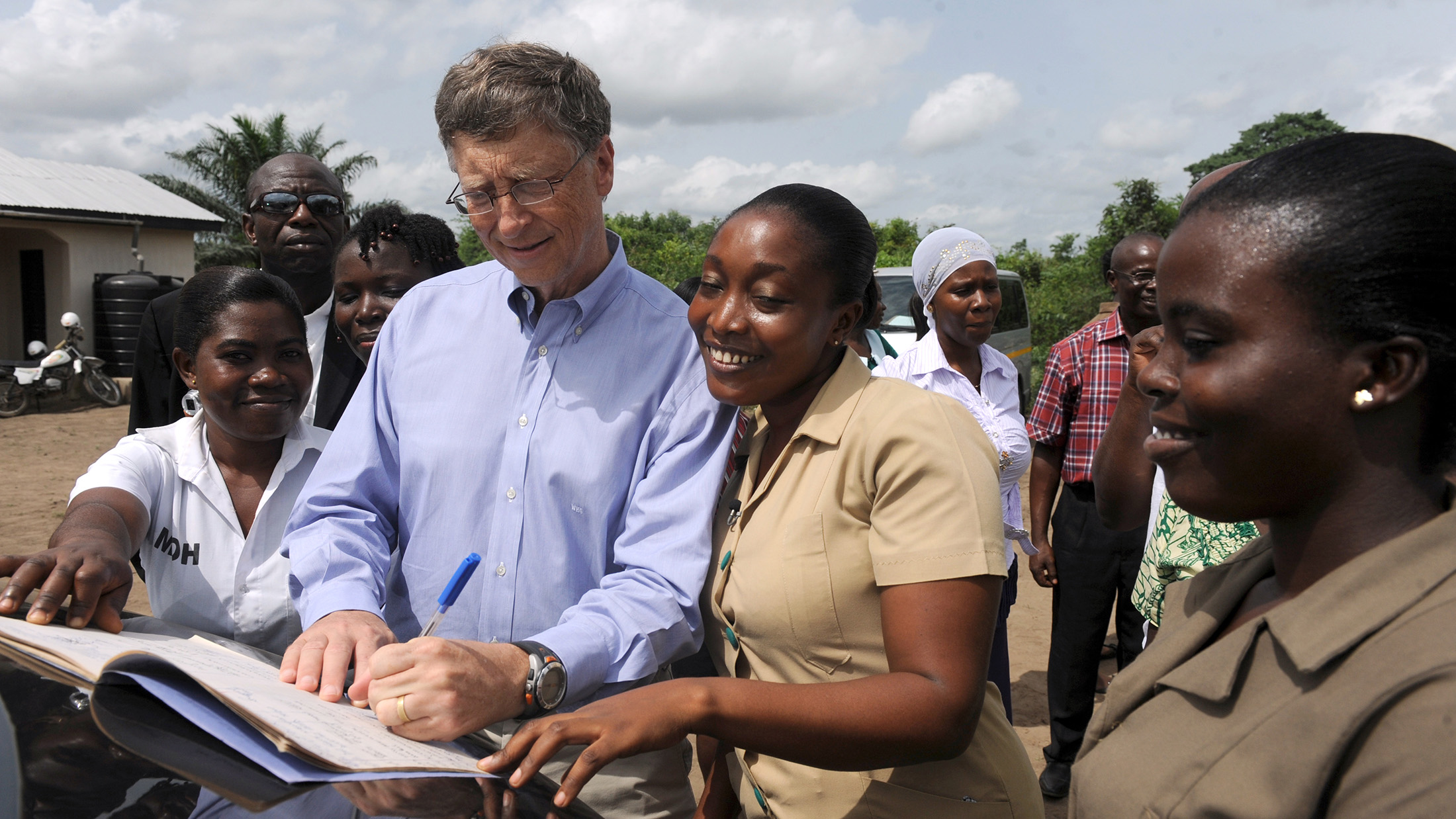 Gates basically gives us the keys to his house in Seattle, walks us through his private forest and shows us the interior of his escape house where he isolates himself for a week from time to time to read the many books he usually devours to fulfill his goals. The serial is itself an elongated conversation not only with him, but also with members of his team, friends and family.

Putting the main focus on the social contract that Gates seems to have signed with himself after stabilizing his fortune and the future of his company, the film does a great job spinning the human and biographical aspect of Gates alternating it with the fascinating story of his social and sanitary objectives that he is still trying to fully comply along with private entrepreneurs.