Greta Thunberg and her movement Fridays For Future have, like never before, has created an environmental alert that has attracted the attention of millions of people who were previously indifferent to the subject.

In order to continue raising awareness about the greatest threat on our planet, Guidedoc presents its five favorite environmental film festivals around the world. 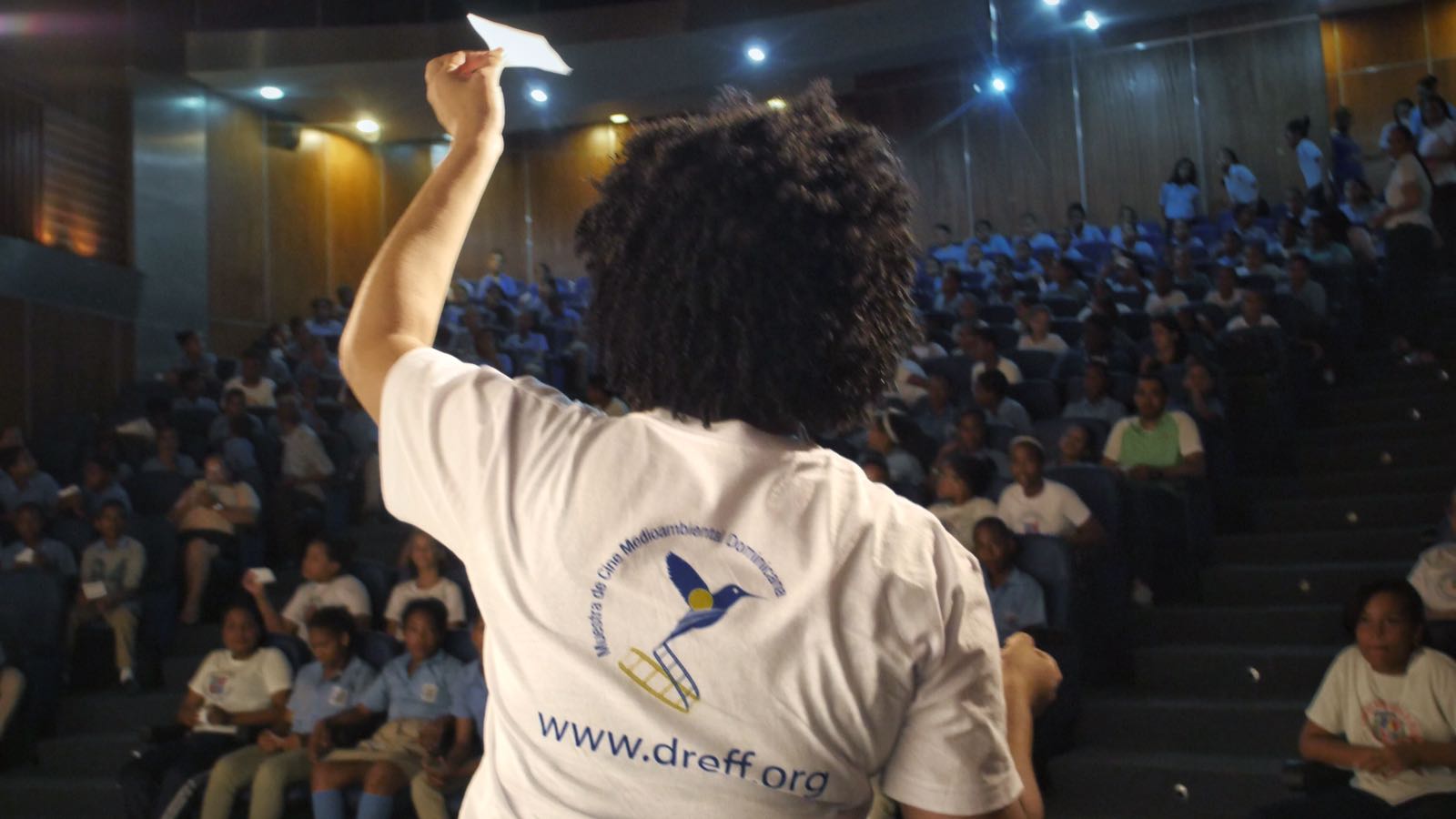 Held in November in several cities of the Dominican Republic, this festival is one of the long-running events of its type in Latin American having had its first edition in 2011.

The Dominican Republic Environmental Film Festival is a non-competitive event that screens environmental films from all over the world, organizes photographic exhibitions and workshops and master classes. 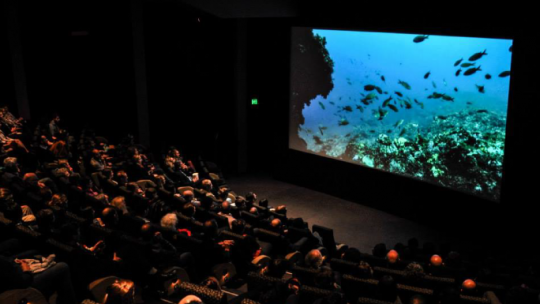 Held in Melbourne since 2010, every year this festival presents a bold cinematographic proposal to reflect on environmental hazards but also the ecological proposals that are being implemented worldwide. This year 2019, within a program that incorporates content for children and adolescents, the Environmental Film Festival Australia presents a retrospective on the works on environmental issues by Werner Herzog. 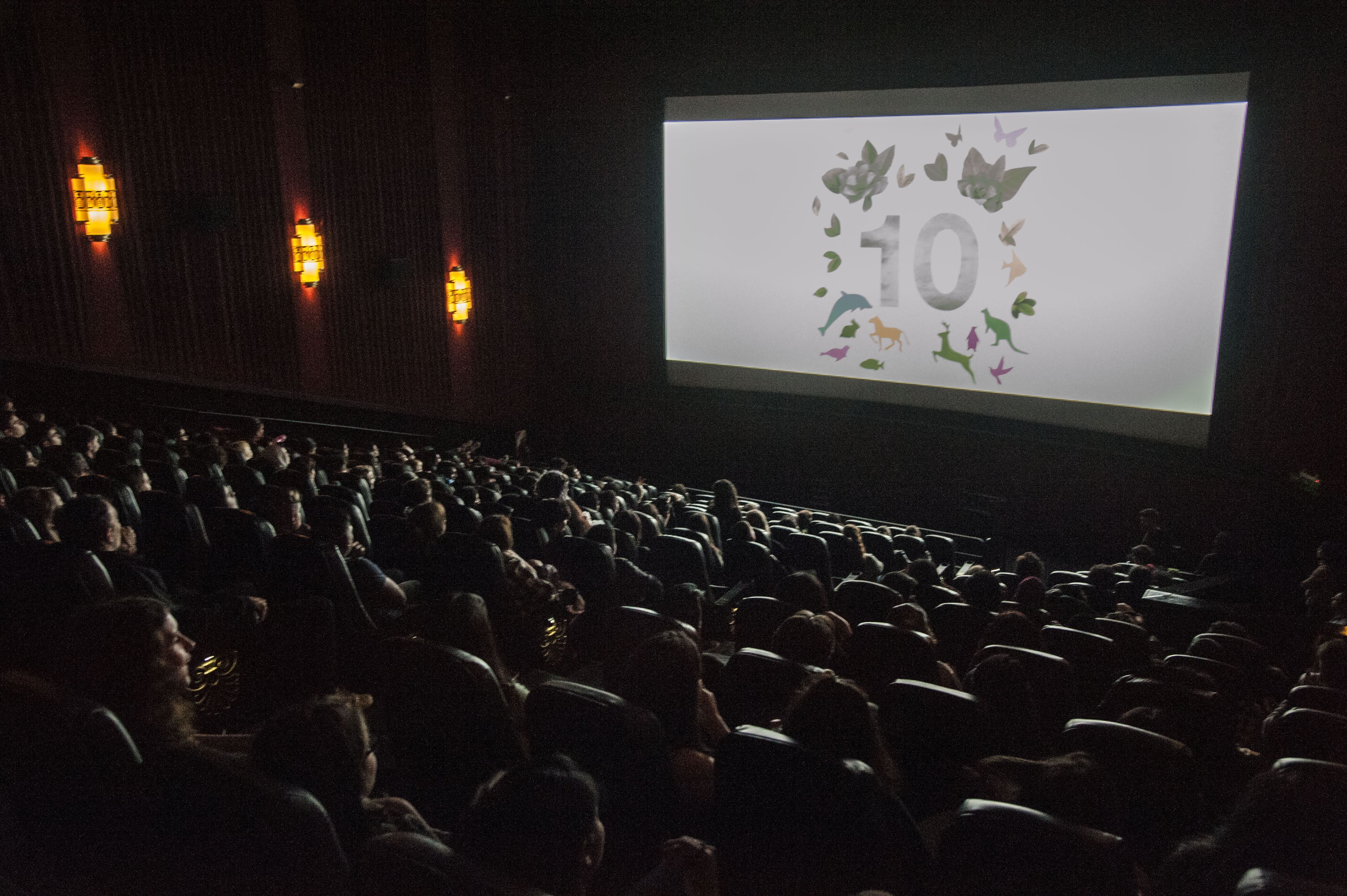 Held in Buenos Aires in September, this year the Green Film Festival opens an international short film competition in the ecological genre. The program includes fiction, documentary and animation films that raise awareness about the need to apply measures that allow environmental damage worldwide to be reversed. 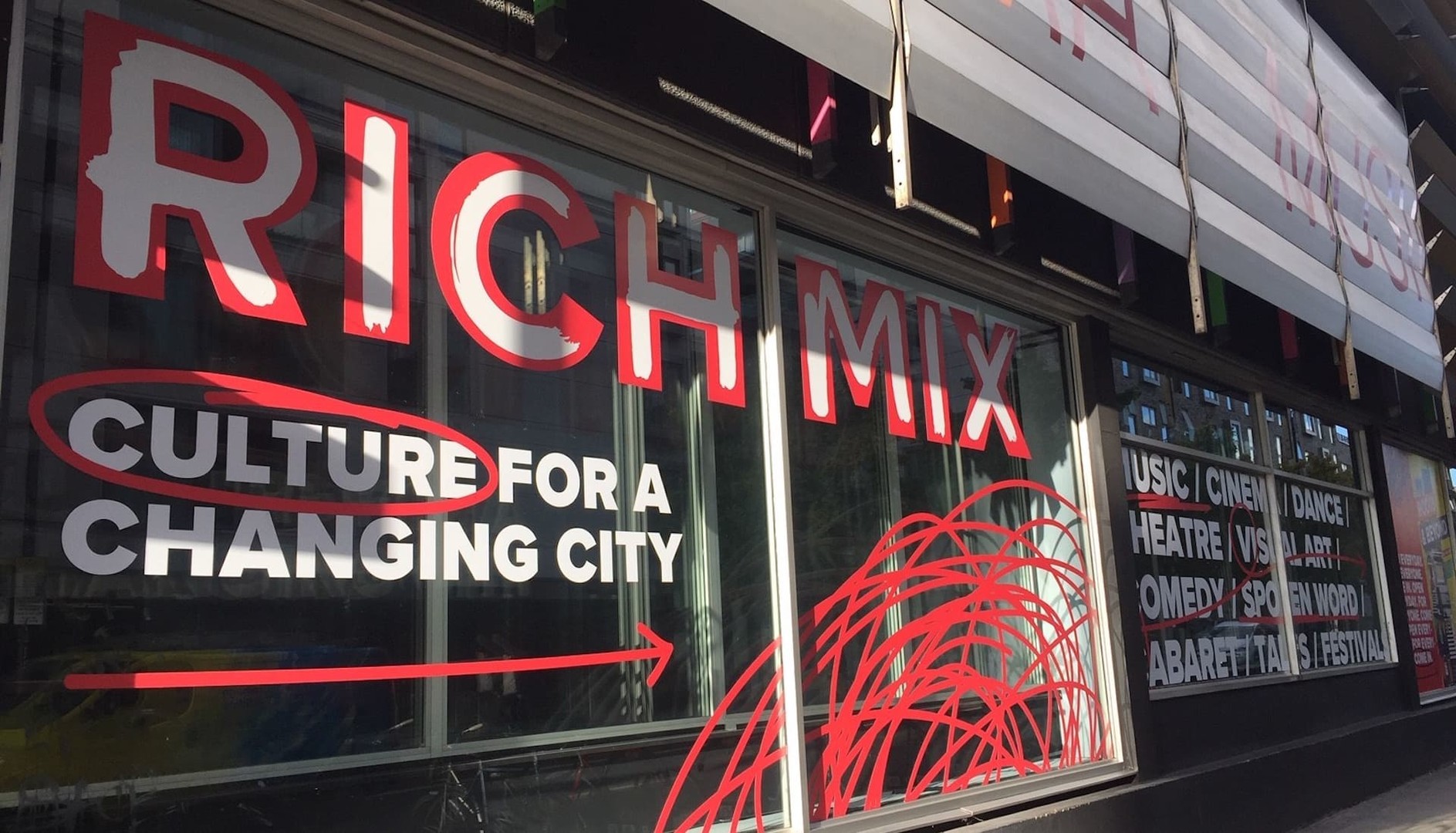 Since 2019 the London Film festival organizes thematic editions dedicated to certain world territories to raise awareness about climate change and environmental problems through cinema and other media. In 2019 the focus was on The Common Wealth and the English Speaking World, in 2020 the focus will be Africa: Visions and Voices, in 2021 The World of Islam, in 2022 The Hispanic World and in 2023 the theme will be Free Thinkers of the world. ‘The Non-Aligned’ nations.

One of the oldest film festivals focused on ecological issues and listed as the most important event in the world of its kind, this festival, held in Washington D.C. every March, shows world premieres, short and feature films, fiction or documentary. This year, the documentary Free Solo, Oscar winner for Best Documentary, had its state premiere at the Environmental Film Festival In The Nation’s Capital.