To observe is to stay and in Depardon's style "to stay" becomes a political stance in the face of reality.

The device he uses is simple and perhaps he has inherited it from his career as a photographer: observing long conversations face to face. In this case, between psychologists and patients arriving from the emergency department at the Paris Psychiatric Centre in the 80’s.

Guidedoc invites you to discover more about this classic of documentary cinema. 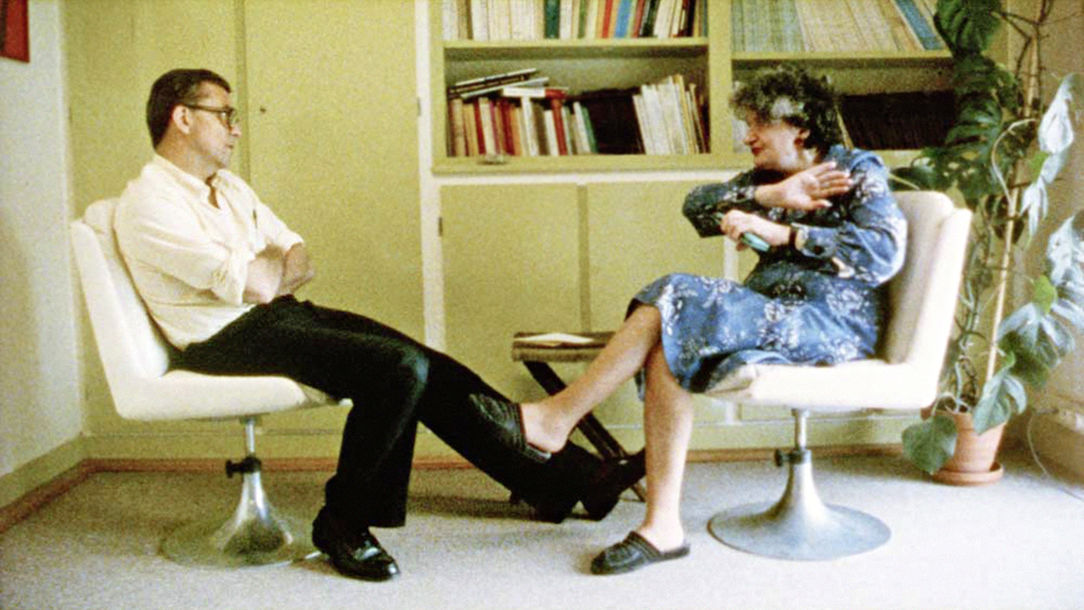 The gaze of Depardon in his different works has always been placed on those vulnerable, the migrants, the acused of flagrant crimes, and, in this film, on the so-called madmen, those victims of a society to which they seem not to belong, not to be able to belong. 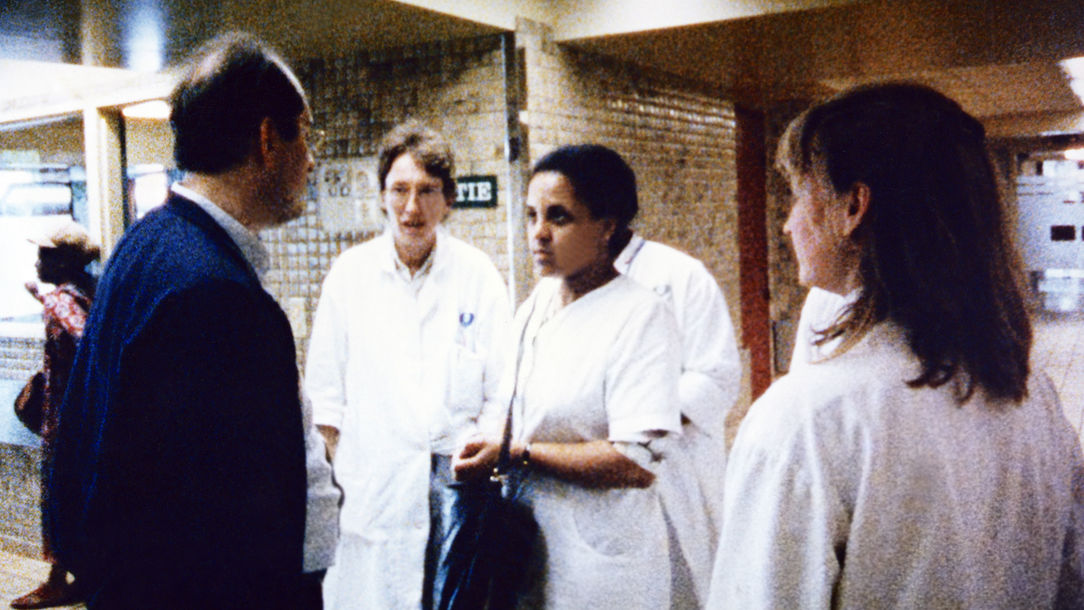 Through the long conversations in Yrgences we see the twists and turns of the mind, at times meaningless, others, testimonies that seem to come from beyond reason: from the soul. The coarseness and subtleties of the place. The void inhabited by the patients. In their faces, in their voice, the ailments that transcend the physical are printed. 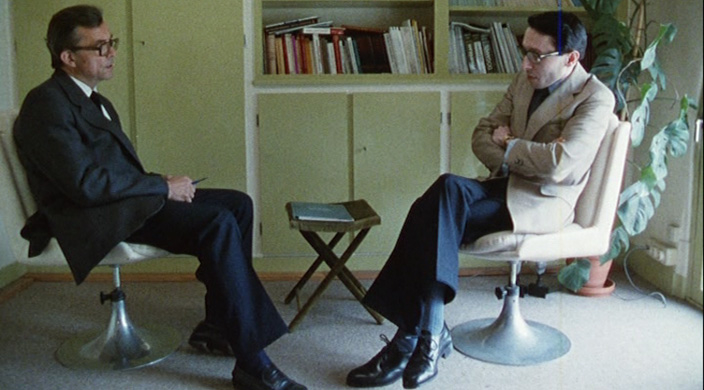 We witness everything through the conversations they have in these psychological assistances, from which we discover who they are and where they come from, their need to speak. Another face of madness, of the loss of sanity, of loneliness and of the lack and cracks of our society.