This is the most important moment of the year for the films that are trying to get a nomination in the next ceremony of the Oscars. But, no matter how strong the competition is, the nominees start to look very clear right by this time each year.

The most important documentary awards, as well as the other contests where documentary has a protagonism such as the Critics Awards and the Golden Globes, are just around the corner, but here in Guidedoc, we prefer to go in advance and just take a look at what those events might bring us.

The film we’re going to be talking about here made its first appearance this January, in the US Documentary Feature competition, where it was awarded with the Special Jury Award for Storytelling. Tim Wardle’s had already been nominated at Sundance, and Three Identical Strangers is his first attempt at directing a feature. And boy, he did it! 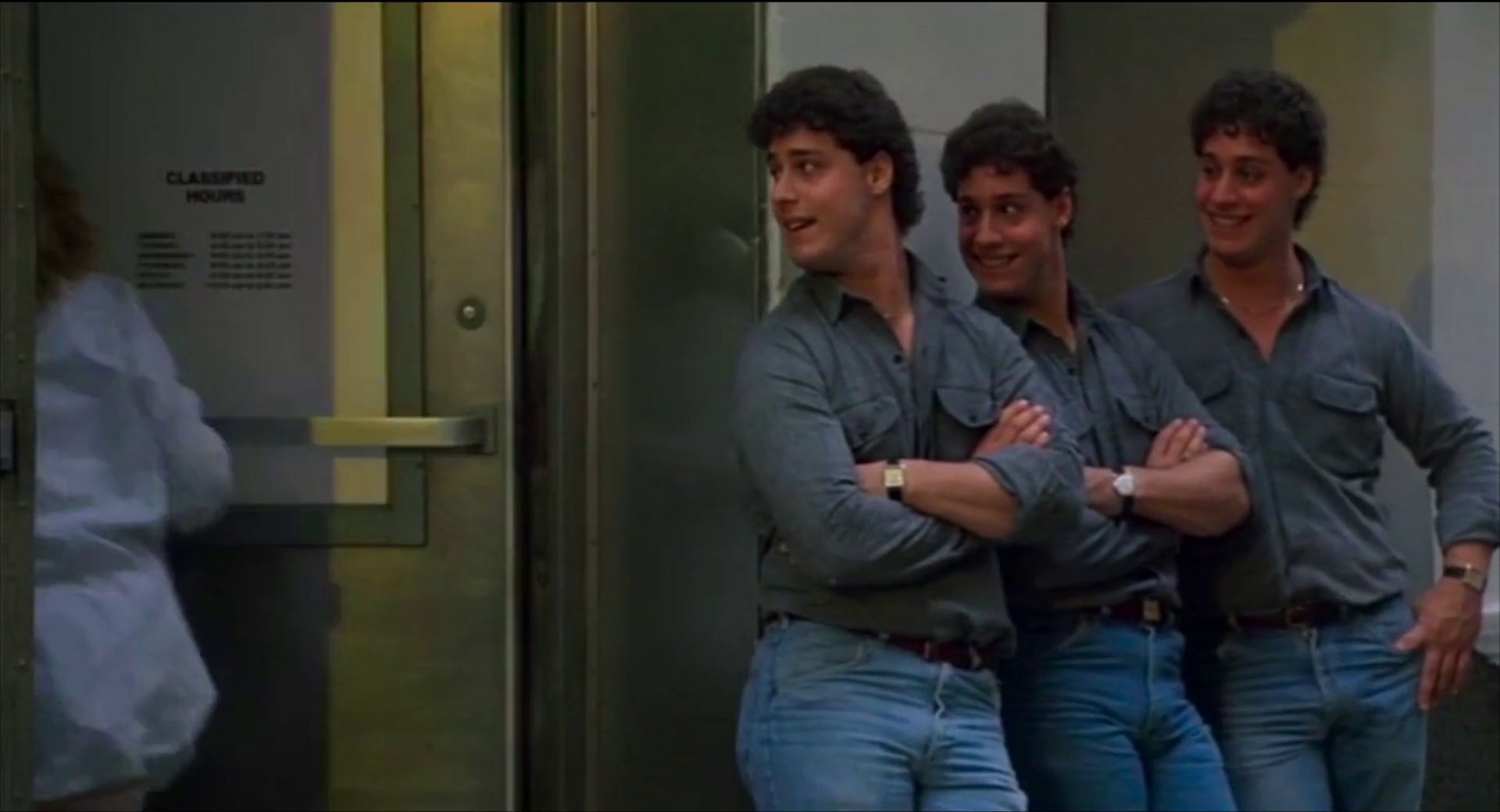 The film is somewhat divided in two important pieces of the same story. The first one could be the comedic one. The other, the more thrilleresque part. Wardle tries to put everything down on the table. Every single detail that has gone public in the case of Bobby Shafran, Eddy Galland and David Kellman, the three identical triplets that made their first public appearance 1980.

The documentary emulates the way this story began back then, when everything was pure joy and discovery and excitement. Shafran, Galland and Kellman, the three born from the same mother but separated since babies and given in adoption to three different families, discovered the most crazy news of their lives: there were two more of each one of them.

When they found out about it, everything went upside down for them and not precisely in a bad way at first. The three brothers went to every single television show of the time, to speak about their experience and to show the American audience what a miracle could look like. Every single piece of news regarding this remarkable event is revised by Wardle’s detailed investigation of the case. What is more impactful is Wardle’s intention of giving voice to every person that had a relevant part in what came later in the lives of the triplets. 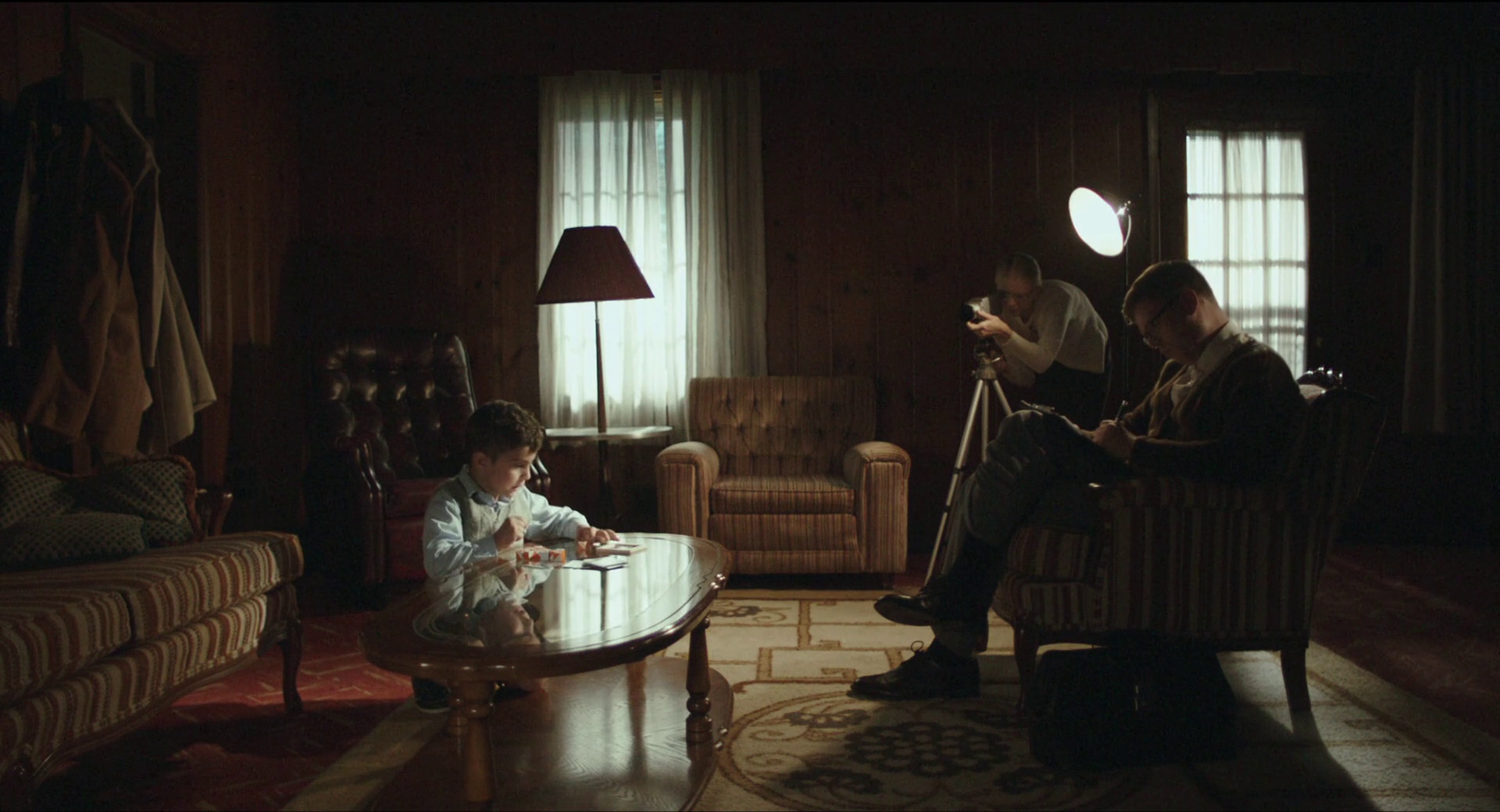 One of the things that the director gets out of the way immediately is that this decision of separating the children was not random. An orchestrated list of movements, giving each baby to a different family with very different backgrounds and stories, and trying to put down every single fact, is what transforms the second part of Three Identical Strangers into a freaking thriller.

Something that was made known back then about the case is that this was all a psychological study started by Peter B. Neubauer. Throughout the film, it is never left clear what was the purpose of the study, anyways, even though after years of waiting, the study records were finally made public.

Wardle interviews people that were closer to the study, such as Natasha Josefowitz and Lawrence Perlman. They tell us that, even though the purpose of the study was never made clear for them, one of the main reasons to go ahead with it was the opportunity to study the way they were brought up as children and see how families dealt with communication and with the importance of nature and nurture when children were growing up. 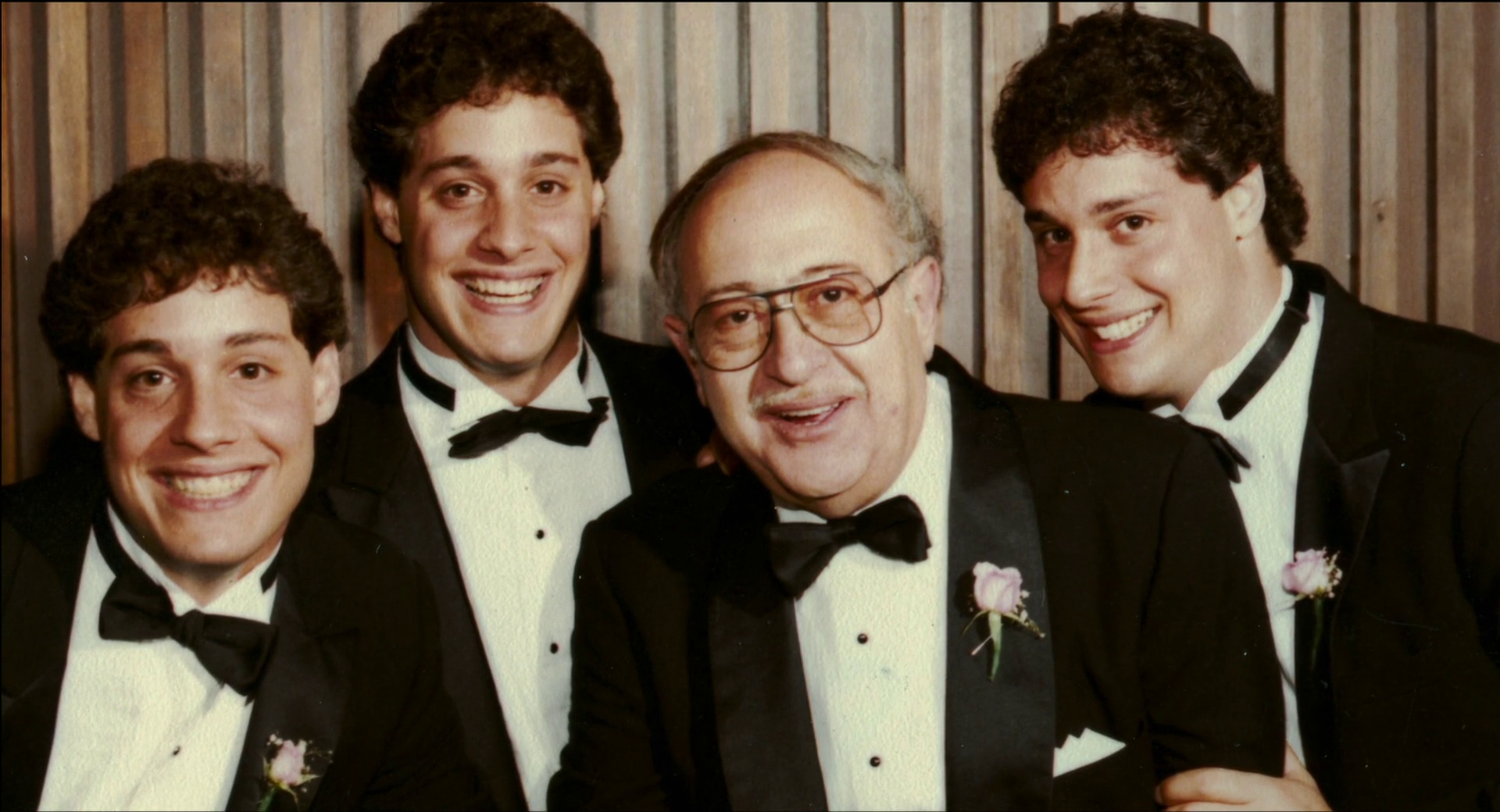 This is of huge importance in what is probably the core conflict of the film, and one of the main reasons of a huge turning point in the story of the triplets. Something that Wardle tell us in the beginning is the fact that all the families were different, not only regarding their social status, but also the personalities and the ways of every parent behaved, talked and thought, and this context was one of the reasons for a mortal news ocurred in 1995.

The idea that psychological illnesses could be hereditary is touched throughout the film, especially when they talk about Galland. Unlike the other two brothers, he was raised by two parents that weren’t as nurturing nor communicative as the others.

Is this the answer for what happened that year? Is this what the study was about? Was it worth it?

This is how the film closes, leaving the doors opened for people to keep looking for clearer answers to this dark case that clouded the lives of numerous children. The film puts the final nail asking the important questions: how many triplets and twins are out there? Are we going to see ourselves when we turn around the corner?