Film lovers may not realize it, but there are numerous stories about projects that were filmed and not finished, of film shootings that raised discord, or that united the team in an unbreakable way. Here at Guidedoc we will talk about one of those projects that is perhaps many of these stories at the same time.

Shirkers, Sandi Tan's debut film, which won the Directing Award in the latest edition of the Sundance Film Festival, is one of the most original films of this year. The premise is to dig up the story behind a film that was never made. A recent example is that of Jodorowsky's Dune, a mythical film that was never shot.

In this case, it's a little different. Especially because of the context of the project. It all happens in Singapore in the 90s. The film, which would mean a cult film for the history of the country was born out of a dream of Sandi and his two friends, Jasmine Ng and Sophie Siddique. 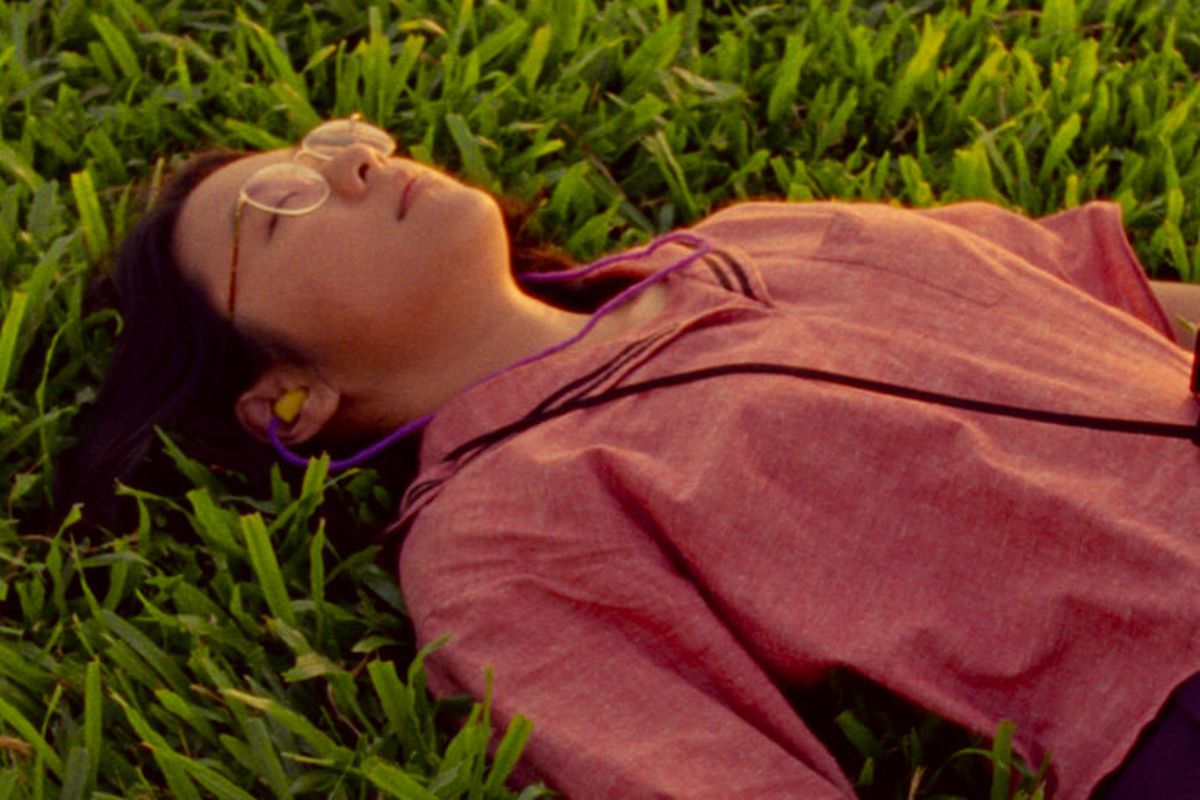 This trio of women of 19-year-olds was moved by the idea of making films. And even though they moved to different parts of the world, they had the idea of doing it together, even before understanding very well all the processes that exist during the making of a film.

Everything starts from the fact that the three of them would form a team with Georges Cardona, an enigmatic man, passionate about cinema, and much older than them. The four, but Sandi more than all, had created an unbreakable friendship with him. After a trip across the United States, with the two sharing a car and numerous nights on the dark roads, Sandi knew that she wanted to make a movie. 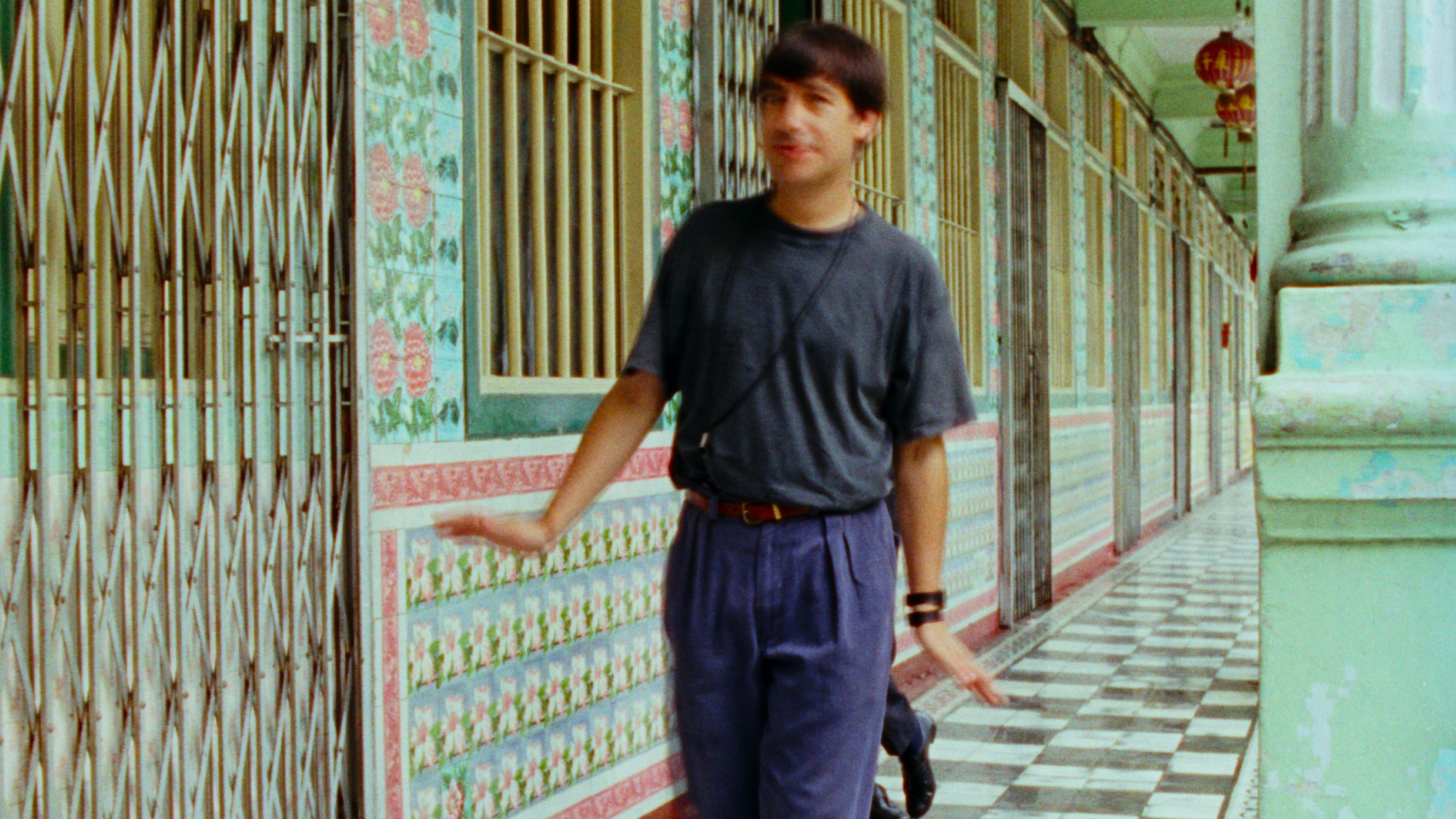 Upon returning to England, after months of writing, the script of Shirkers was ready. And the team was already assembled, with Jasmine, Sophie and Georges on board. The film, a kind of fantastic dream, from beginning to end, would be shot in Singapore during the nineties. Georges would be the director of the film, with Sandi herself as the protagonist of the script she had written.

Everything was in order. The money, the equipment, the film. And despite fights and bad days of filming, they finished the shooting. The three women returned to their homes outside Singapore, and Georges stayed to tart processing the seventy cans of 3mm film. A process that never began.

After months and months waiting for news from Cardona, the enigmatic man was lost, never to be found again. He, along with the seventy cans that contained Shirkers.

Sandi Tan's Shirkers is shot exceptionally, with a narrative proposal that, instead of a documentary, seems to be a personal diary chronicling what happened before, during, and after the shooting of the original Shirkers. The documentary, narrated by Sandi in a kind of personal letter, explores all the anxieties that, as an adult, Georges Cardona woke up in her life. The film combines personal aspects of it, conversations with Jasmine, Sophie and the rest of the people who were important during this time. It also contains footage from Shirkers, the lost film, which she was able to recover a long time after. 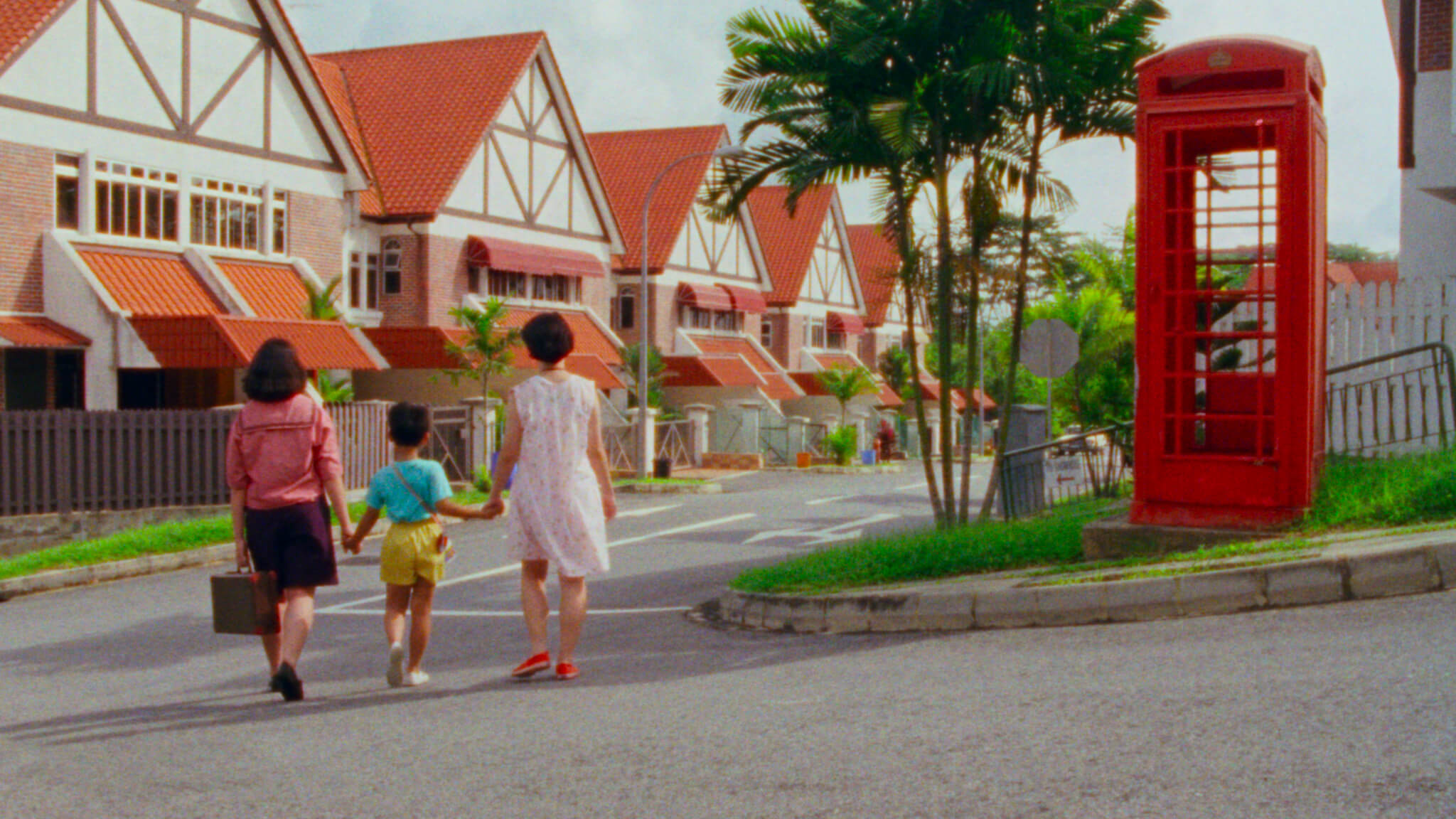 There is a ghostly aspect to the story of Sandi and how her life and destiny were touched by Georges Cardona, and it is the fact that not only her, Sophie and Jasmine were victims of him. During the film, we meet another couple of people who also lived that kind of nightmare thanks to Cardona, in one way or another.

Sandi decides to close the film in an optimistic way, despite everything. It was the experience of Shirkers, and the opportunity to meet Cardona, what shaped her life as it is today. A life that she loves. "I know I will never have all my friends in the same place and at the same time again. But here they are, with me " she says.

The idea that Shirkers is now like a time capsule is undoubtedly what elevates the film to be one of the most hopeful of recent years.