Guidedoc’s Cinephile Corner: Raoul Peck’s ‘I Am Not your Negro’

There’s a moment in I Am Not Your Negro where everything seems to be addressed to the audience that condemns the “politically correct cinema”.

In one scene, philosopher Paul Weiss confronts the ideas of James Baldwin, the african-american writer and civil rights activist in whose unfinished essay is based this powerful documentary, and argues that the way to be a man, a free man, is just being, that everything isn’t as white or black as Baldwin reaffirms it is.

Here on Guidedoc we are going to keep delving into this documentary. In case you didn't now, GuideDoc is a global curated documentary streaming platform. Watch the world's best award-winning docs from around the world. We have new movies every day.

Are you looking for documentaries about race issues? You can watch online this great documentary. 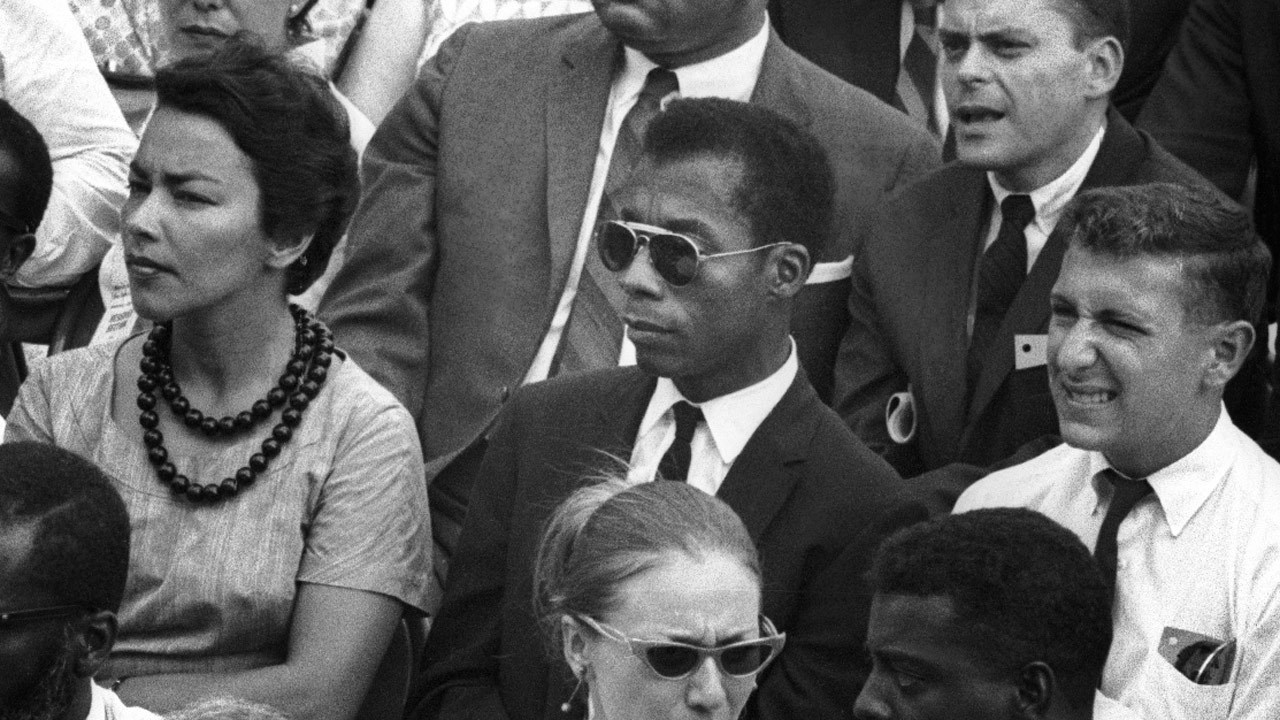 Baldwin, instead, puts everything into perspective, saying that he never felt endangered not even once when he was living in Paris. And that this is the reason why being a black person in America was the most dangerous thing.

Throughout the film, Samuel L. Jackson’s deep voice narrates Baldwin’s 30-pages-long manuscript “Remember this house”, in which, among other reflections about African American culture, Baldwin talks about movies that contain useful content for black Americans. 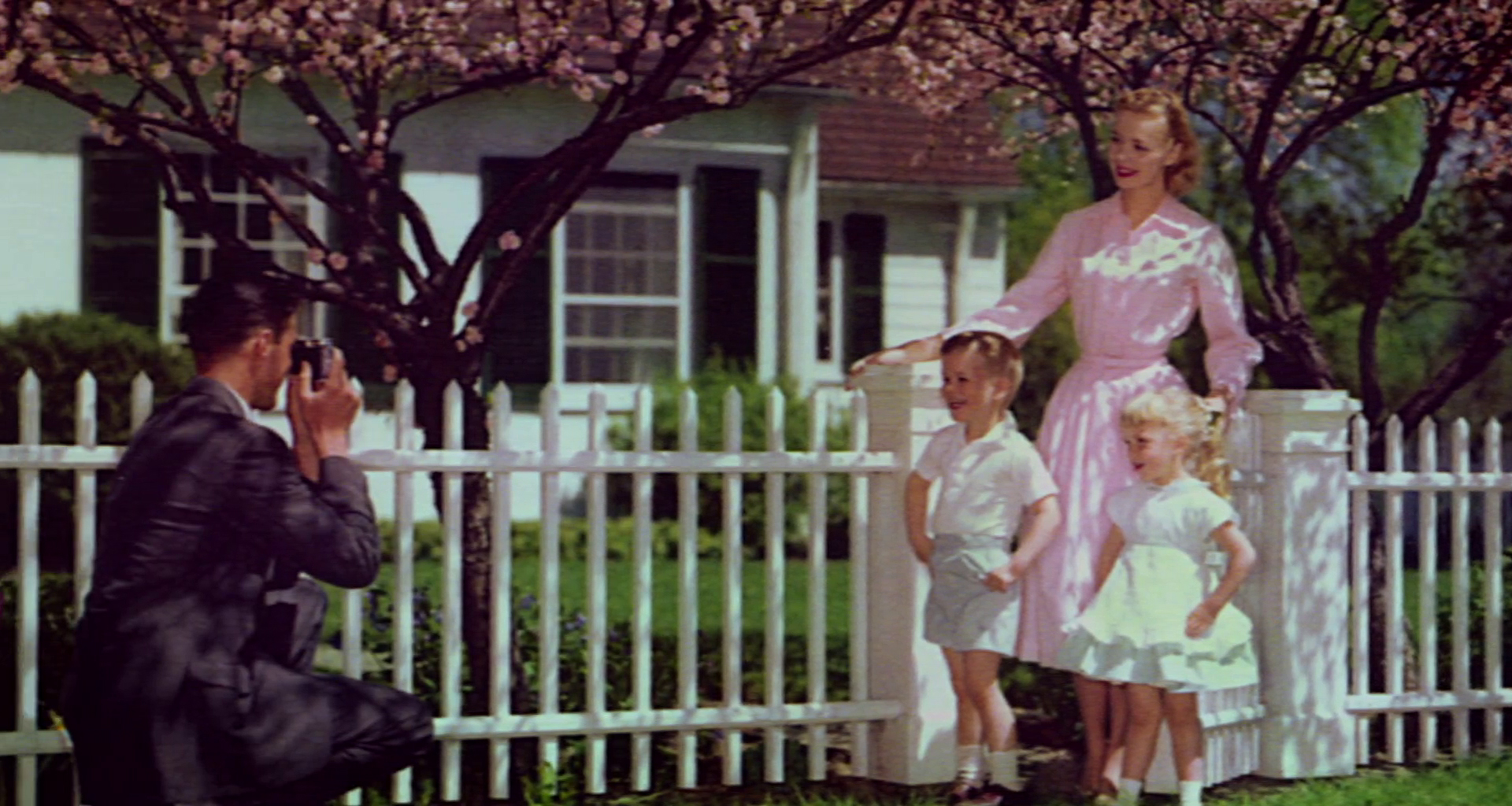 He also lingers on the importance of figures like Malcolm X, Martin Luther King Jr. and Medgar Evers, with whom he was very close during the civil rights struggle in the 60’s. Through the lives of these three men he tries to tell an unknown side of the history of America.

Raoul Peck spins this chronological study through music, television, cinema, culture and politics, being Ernest B. Schoedsack’s “King Kong” the first film to appear on screen and D. Butler’s “Lullaby of Broadway” the last one. Actually, the archival material used in the film, which has been restored for the most part, is what makes “I’m Not Your Negro” a visually captivating one. 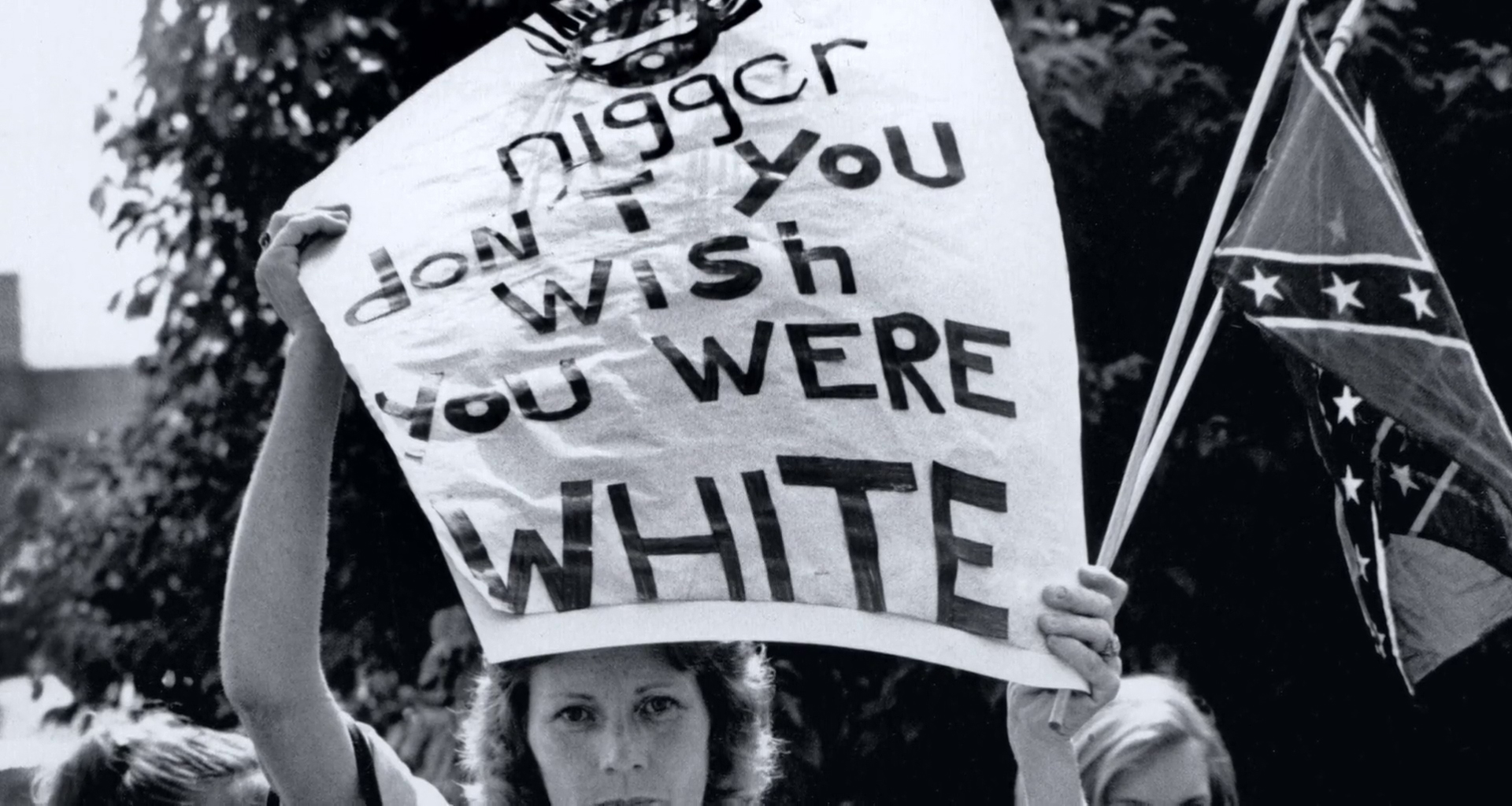 In the last minutes of film, Baldwin, in the voice of Samuel L. Jackson, says a phrase that will accompany us for a while after watching the documentary: “The future of the negro in this country is precisely as bright or as dark as the future of the country”.

It is the last time we see Baldwin in footage. Peck cuts to the credits with Kendrick Lamar’s “The Blacker the Berry”.

And this is when we understand that what’s just passed before our eyes in the last hour and a half is a strong, necessary document in film history, specially in these times when black directors are conquering an important place in the American film industry.