Here at Guidedoc we continue in the necessary scrutiny of the possible candidates for the upcoming awards season. The film we address on this occasion is perhaps the freest you’ll find in the race for a statues, not only because of its style, but also because of the subject it dares to treat.

In case you didn't now, GuideDoc is a global curated documentary streaming platform. Watch the world's best award-winning docs from around the world. There are new movies every day.

Minding the Gap was made with material that director Bing Liu filmed for over 10 years. After winning the U.S Documentary Special Jury Award for Breakthrough Filmmaking, Bing Liu has toured with his documentary through numerous major film festivals around the world, including the CHP: DOX, Full Frame, Sheffield and Sarasota. And, in addition, he has been nominated for best documentary in the next Gotham Awards, an important stage in the race to get a nomination for the next Oscars Academy Awards edition.

It is important to review the origin of that phrase that Liu uses to name his film. The emergence of "Mind the Gap" dates back to 1969, in the city of London, where the London Underground decided to adopt the phrase to warn its passengers to be careful with the space that separated the platform and the subway car. 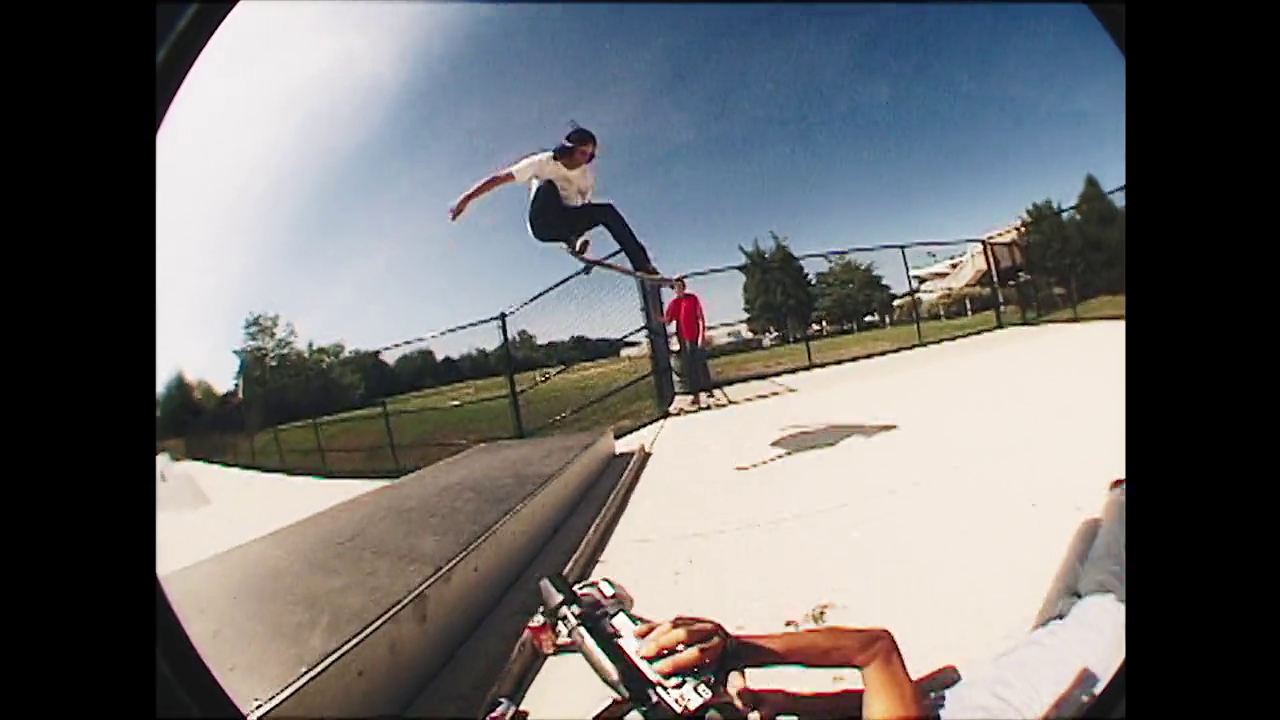 Liu adopts the phrase, which adapts perfectly to the themes that the film plays. "Minding the Gap", on the surface, and on how the characters and stories are presented, seems to be just a film about skateboarders. Which is fair to say, because from an early age, Liu started filming himself and his friends while skating in every possible place in the small town of Rockford, Illinois. And this was only a first  attepmt to document the growth and progress of him and his friends on the skateboard.

But Bing, Zack and Keire are not only united by the desire to skate. All three of them come from dysfunctional homes, where child abuse was a daily occurrence. Liu discovers that this is the true nexus between the rebel action of skateboarding, a way to escape from their homes where their parents used physical violence against them.

When everything comes together, something much more powerful arises from what Liu observes in his friends, especially Zack, who is already a father. 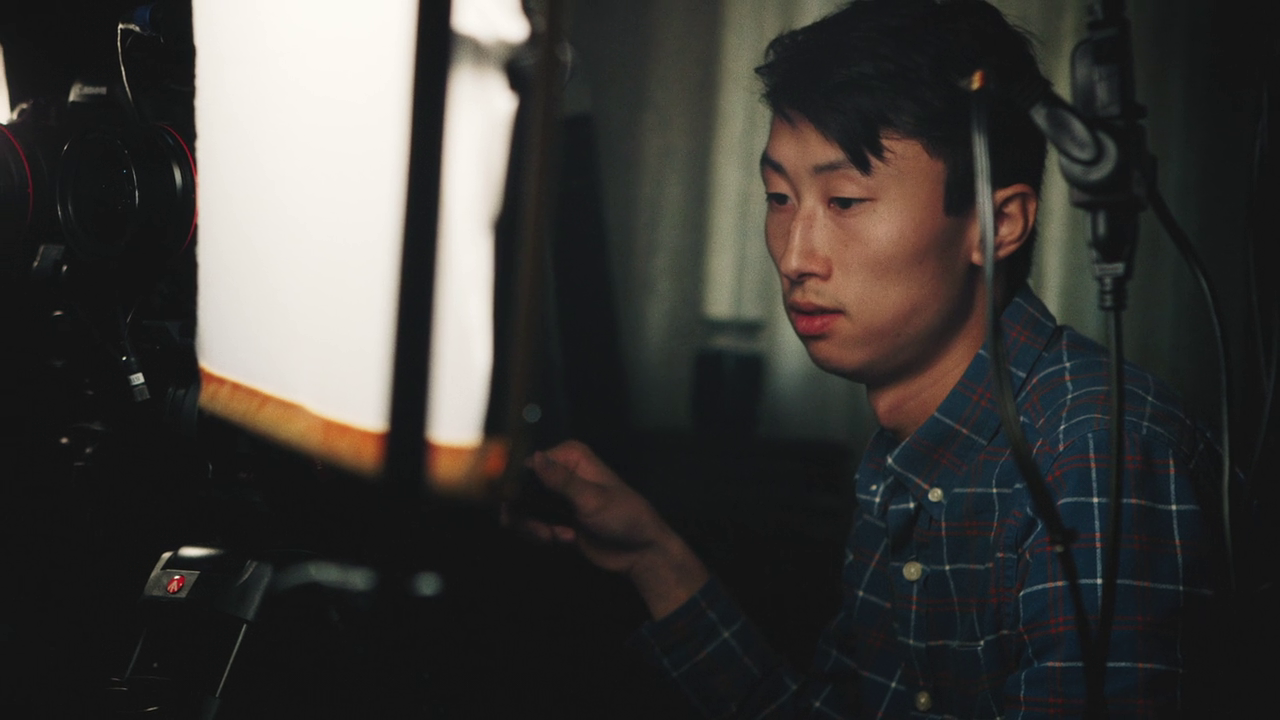 While Liu's idea is not to show that history is a circle that is repeated over and over again, the director tries to analyze the circumstances in which a child grows. The environment, the relationship with their parents and the place are important for what the future would be like for any human being. What kind of adult could a child like this three young men become?

Bing Liu, in addition to the footage of his friends skating, uses the testimony to put into perspective each of the relationships that their friends have with their relatives, as a way to contrast facts of the past and memories. The director puts himself in front of the camera to face his own mother while they talk, where he asks about his stepfather and how he was violent with him. 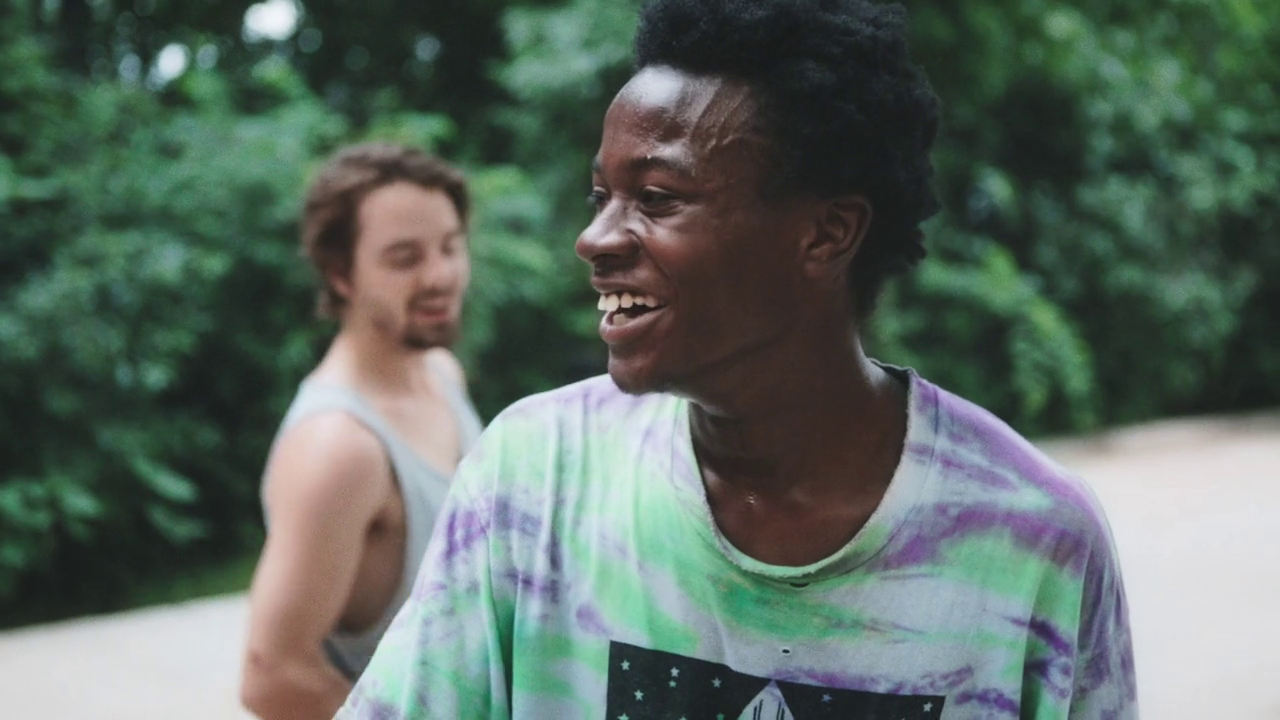 Later the film takes a completely new and enlightening meaning. "Mind the gap" can then refer to that gap but in a much more personal sense. It rather focuses on the transition between adolescence and adulthood, and what each of us decides to carry along our way as we grow as a person.

The film opens a path for each of these characters. At one point in the film, Keire mentions that being part of the documentary has been like going to therapy. In a way, the film works as a guide for Zack, Keire and Liu himself to what they can learn from their past, and how to use that to construct a better future.