Fyre: the worst party in history

It was all planned. Hundreds of people had bought their ticket and had traveled to a paradise island of the Caribbean to attend the most exclusive and unforgettable party of the millennium. But when they arrived, they found the most famous fraud of recent years.

Here on Guidedoc we tell you more about "Fyre", the film that documents how the worst party in history was forged. 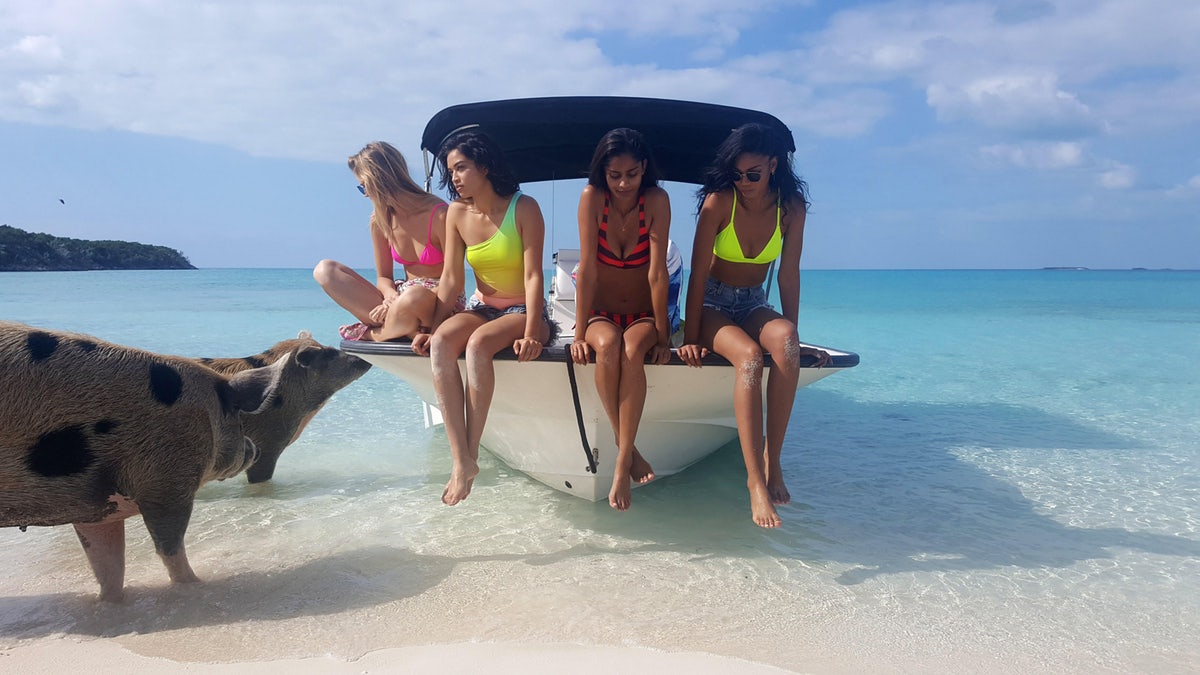 The documentary directed by Chris Smith, released on Netflix earlier this year, documents how several months before the fraud was executed, young businessman Billy Mc Farland and rapper Ja Rule announced the release of "Fyre", an application to hire famous stars for private parties. Mc Farland and his team decided that the best way to launch the app was a great party on a Caribbean island.

The party was promoted with a powerful campaign on social networks even before the logistic studies of the party had been done. Finally, the place chosen to host the event was the small island of Exuma in the Bahamas, which did not have enough facilities and basic services to accommodate the more than 4,000 attendees who were already buying their tickets at exorbitant prices. 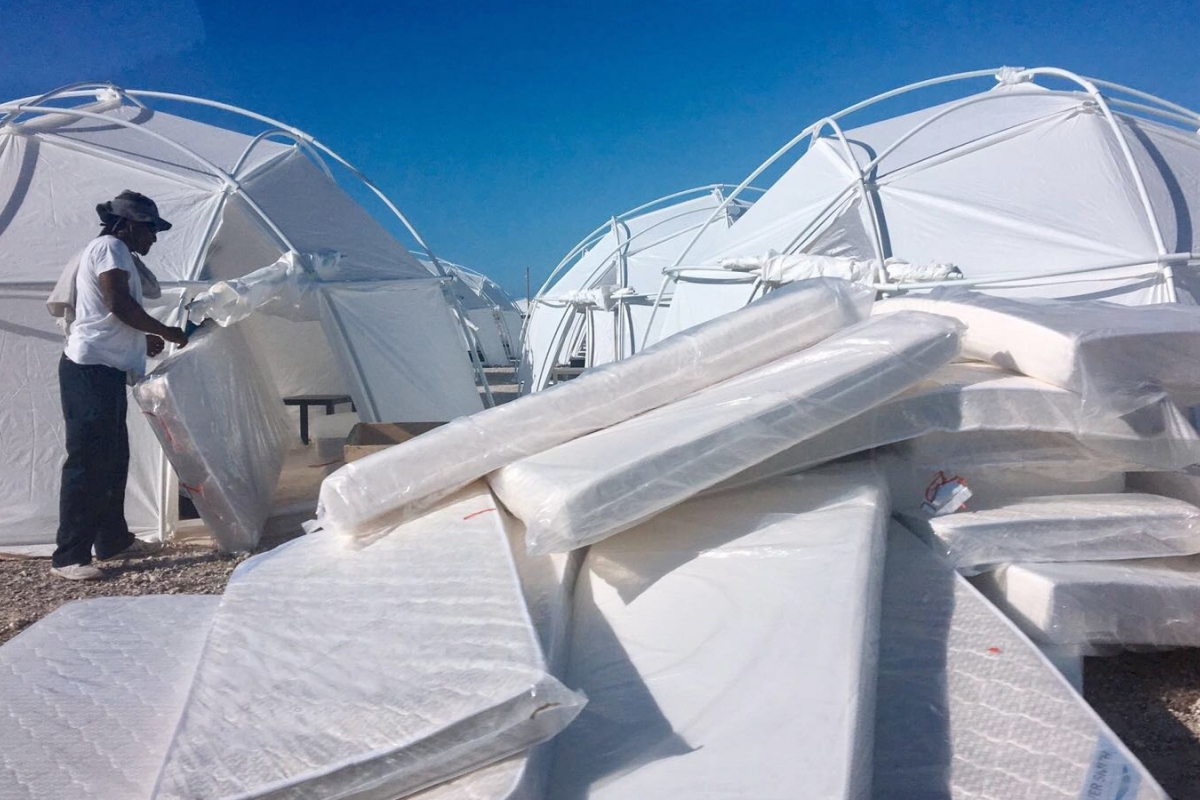 The documentary spins this electrifying story through the testimonies of several of the organizers of the party and journalists who followed the case from its beginnings and would later predicted its failure.

The statements of Andy King, the party's logistics coordinator, were particularly picturesque. One of the anecdotes was that Mc Farland had ordered King to propose oral sex to an island official who threatened to abort the party a few hours before its start due to the terrible organization of the event. 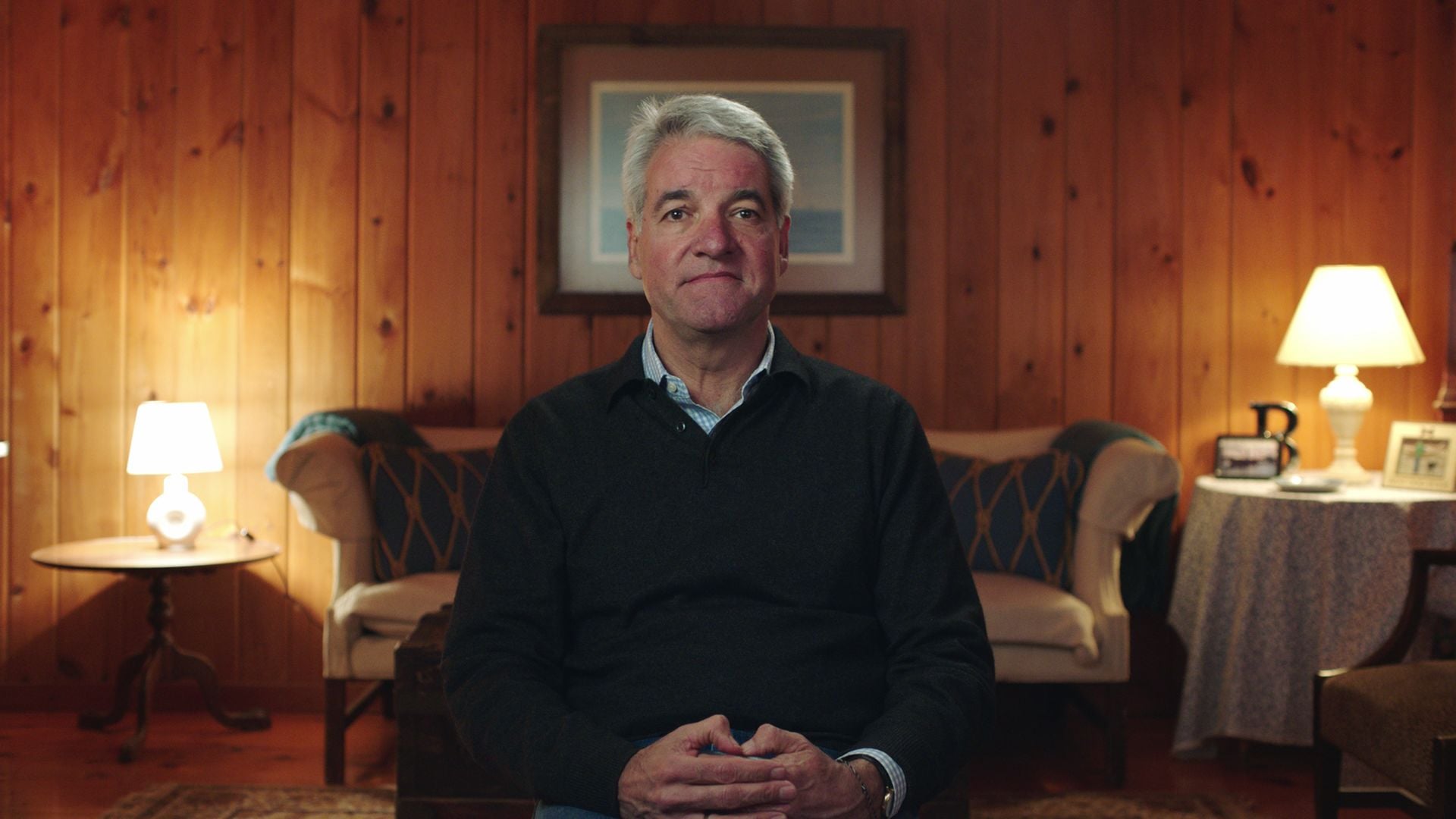 The film also shows videos and pictures poured on social networks by party attendees after they were treated as refugees on their arrival: instead of the luxurious beach hut they had paid with their ticket, they were offered emergency tents. The next day the event was finally canceled. The film explains that the financial inconsistencies of McFarlan to carry out at all costs this impossible party led to the bankruptcy of the project.

The scandal caused on instagram, twitter and facebook after the mask of luxury, pleasure and beauty that the promotional campaign promised finally fell has led to a reflection on how social networks can make fictitious worlds that, at one time or another, end up colliding with reality.

You can watch great documentaries now on Guidedoc