Funding Your Short Documentary Film in the East

In the conversations of the Guidedoc team with professionals of the short film production, one of the recurring conclusions has been that, if there is any debt on the part of the international film industry when it comes to providing aid to finance films, it is without doubt the lack of options to fund short films by young filmmakers. But everything seems to indicate that this diagnosis is about to change. The winds are blowing east.

In this year's edition of the East Doc Platform (3-9 March 2018), an event organized by the Institute of Documentary Film to promote the production and distribution of documentary films in Eastern Europe, the new section "IF/Then Short Pitch" will allow six documentary projects to compete for prizes to finance the completion of their short films. 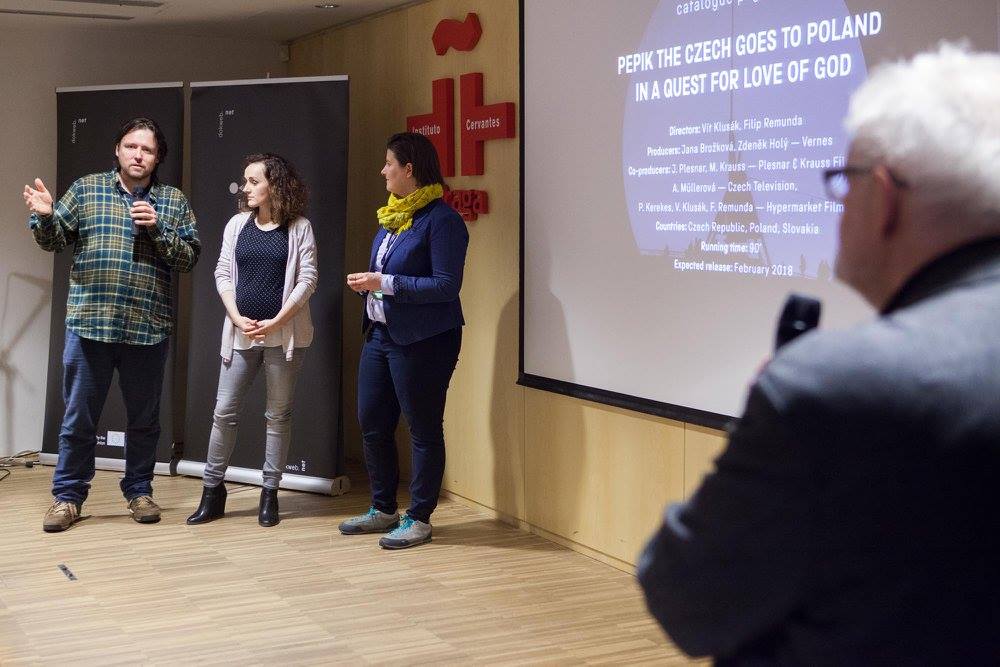 This innovative initiative conceived in conjunction with the Tribeca Film Institute and the One World Film Festival aims to be a benchmark that serves as an example for the creation of new international spaces for the financing of short documentary films.

"Short documentaries are seeing a global revival. Newer, wider audiences of all ages and across all strata are watching shorts in staggering numbers. They are watching across platforms - online and on their phones, across social media, on YouTube, Netflix, Facebook, Vimeo, you name it” explains Mridu Chandra, Director of the “IF / Then” program run by the Tribeca Film Institute. 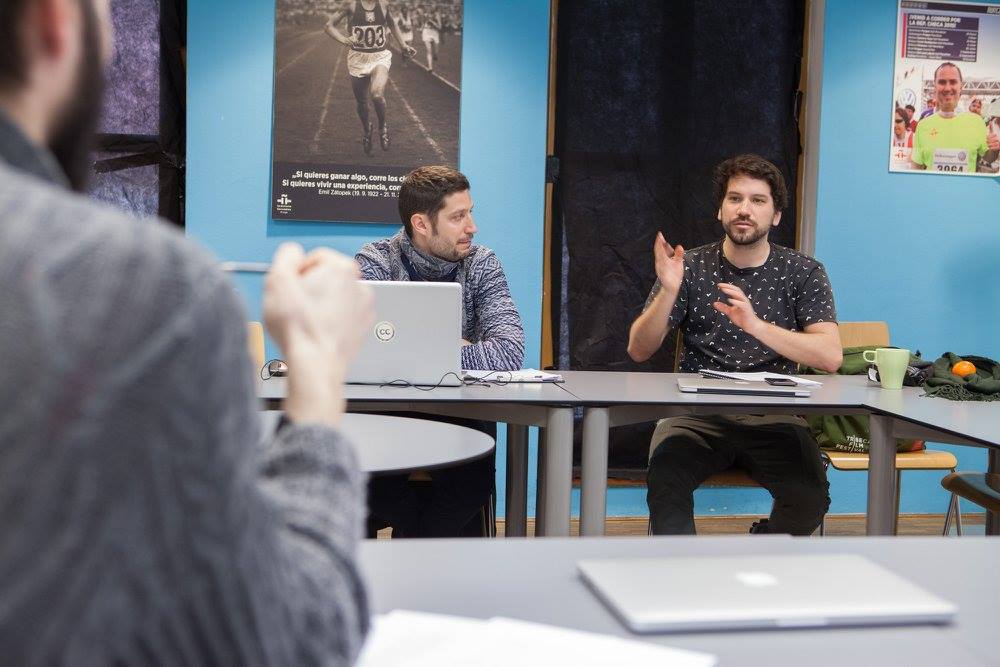 Conceived as a fund and a film distribution initiative, in its inaugural presentation during the East Doc Platform that will take place in Prague, the "IF / Then Short Pitch" will award a total of $ 20,000 for the completion of the winning film. At the same time, it will offer a specialized distribution support for one year to ensure a strategic positioning of the film on multiple platforms worldwide.

Among the selected projects there is "Blackandwhite", a film that tells the curious story of a Czech nurse who infected German soldiers with syphilis during the Second World War in revenge after having been raped. "Dan" is a portrait of a young autistic man who dreams of becoming a filmmaker. The story takes place in the middle of an environmental conflict over mass logging in eastern Poland, where the last part of the European spring forest resists. 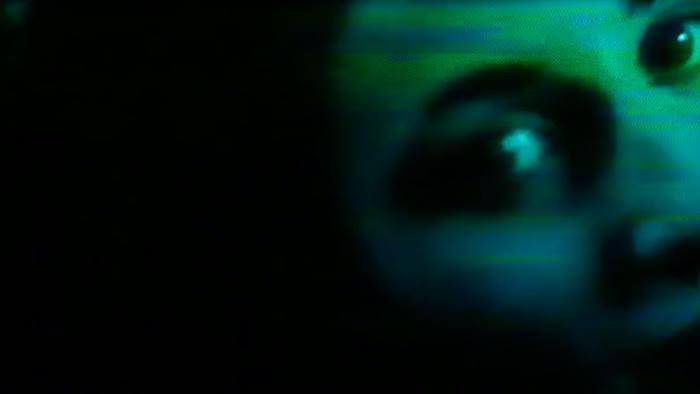 Image from "Blackandwhite" by Zoe Eluned Aiano and  Anna Benner

And there are more stories. A Latvian actor faces the consequences that occur in his intimate life when portraying a “cursed” character of a tragic opera in "The Death of Mister X" and in “George and George on the lake” two old friends who share the name of "George" fight against time to not leave their summer passion: to sail their boats on the nearby lake.

The list of projects is completed by "The Heavenly Eye", a film about the relationship between humans, politics and technology through Maria Berlinska, an Ukrainian artist who promotes the use of imagery drone by the army to prevent more casualties and “No Body” about the search of a father that seeks the body of his son after he drowned in the river just weeks ago.