We know the great names in the world of documentary, from the pioneering works of Flaherty and Grierson, the freshness of Agnes Varda, the controversial films of Leni Riefenstahl and the most recent masterpieces of Herzog, Kossakovsky, Forugh Farrojzad and Wang Bing, among others. In Guidedoc we suggest you take a look at these five key names of contemporary avant-garde documentary filmmaking.

Watch online this avant-garde documentary film we've got for you? 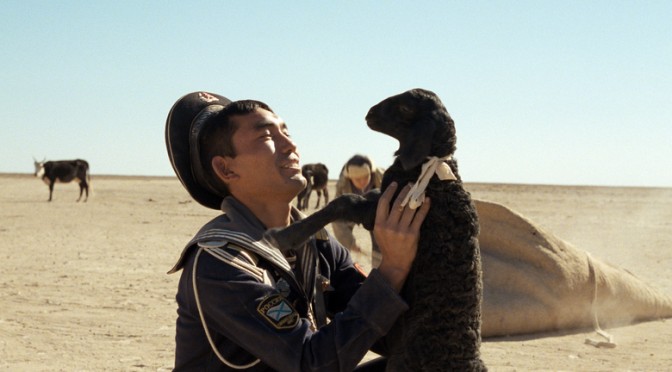 Born in Kazakhstan, this intrepid filmmaker studied in Moscow in the early nineties, a decade where he would make two short films that will be remembered in the history of documentary films for their simplicity and profound human content: “Paradise” and “Bread Day”. In both films, Dvortsevoy would resort to his usual observational approach, based on an intuitive camera with great accuracy to capture every magic moment in the lives of characters from the social margin; in the first case, the daily routine of the inhabitants of an isolated Russian community and, in the second one, that of a family of shepherds that live in the arid landscapes of southern Kazakhstan. His most recent films - his last one being a fiction drama - have also received international recognition at festivals such as IDFA and Cannes. 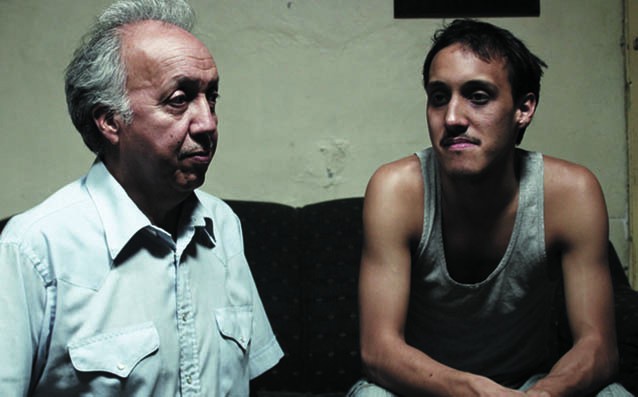 Nicolás Pereda is not an unusual name in the festival circuit. The Mexican director has built a rich and unique filmography in just ten years. The most notable characteristic of his narrative is the experimentation with the genres of fiction and documentary, two categories that Pereda prefers to tackle at the same time, thus creating a free zone where the features of the cinematic representation are pushed to its limit. In his film “Los Mejores Temas”, for example, he mixes professional actors with the real person who inspired the actual character in the script – if there is one. The scenes repeat themselves in both modalities filmed in fixed shots devoid of any preciousness, showing even the apparatus of the shooting like microphones and lights. Pereda's films develop topics such as social classes, popular culture and conventional audiovisual codes, issues that are reinterpreted in a climate of severe and subversive creative freedom. 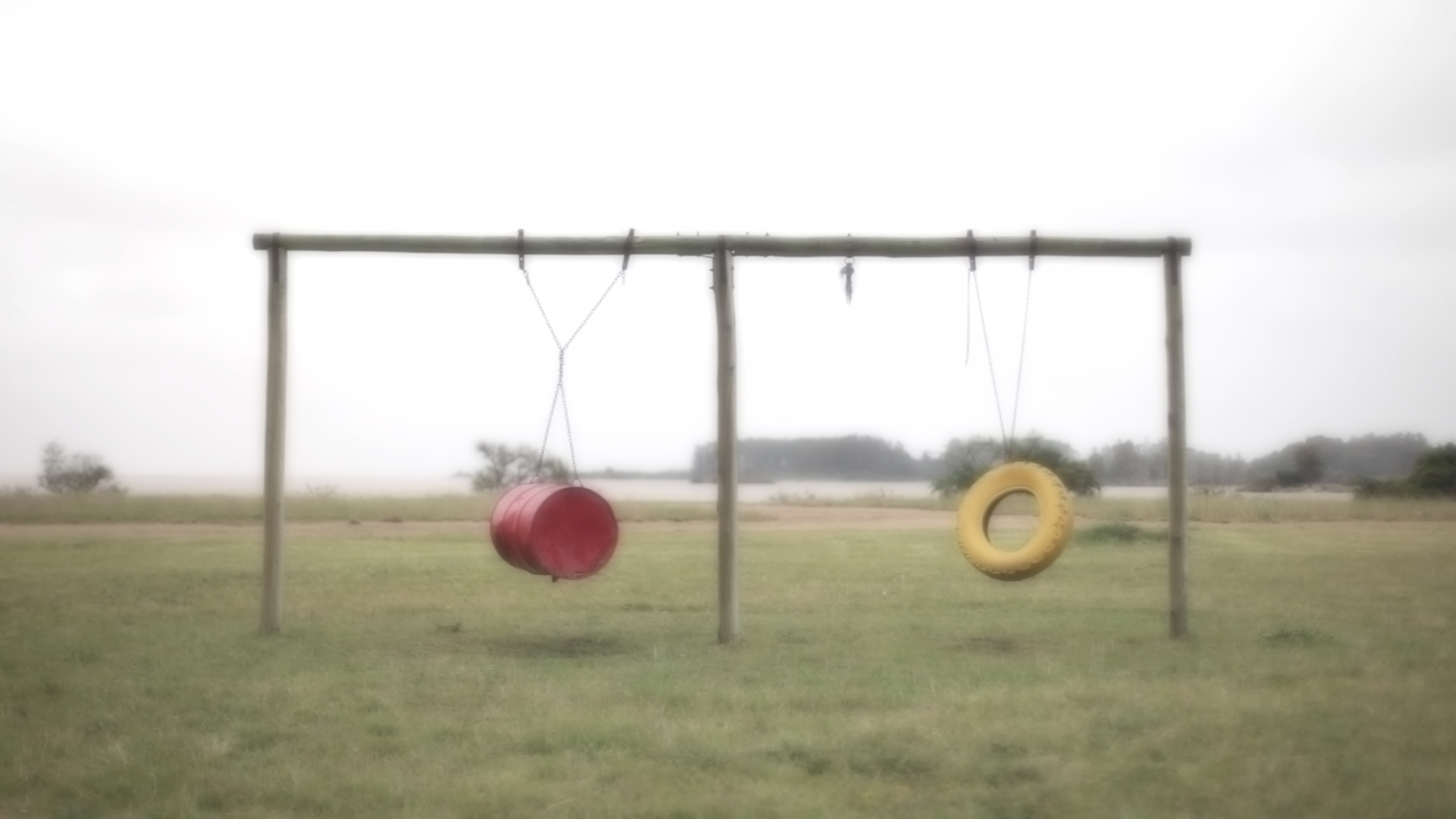 With many of his films having been invited to participate in festivals such as Cannes, Locarno, Sundance and Venice, Brazilian Cao Guimaráes emerges as the most prominent figure of avant garde filmmaking in the South American country. Having been trained in photography at first, Guimaraes is a versatile visual artist in constant exploration of the possibilities of image and sound, this way he usually alternates his work between the museums and movie theaters. In his exhibition "Passatempo", inaugurated in 2012, a fixed shot of two lonely attractions of a children's park set in a ghostly Uruguayan prairie coexists with the childishly filmed shot of two kites frolicking in a deep blue sky. The discovery of the universal and the extraordinary in everyday postcards is one of the great features of his work. 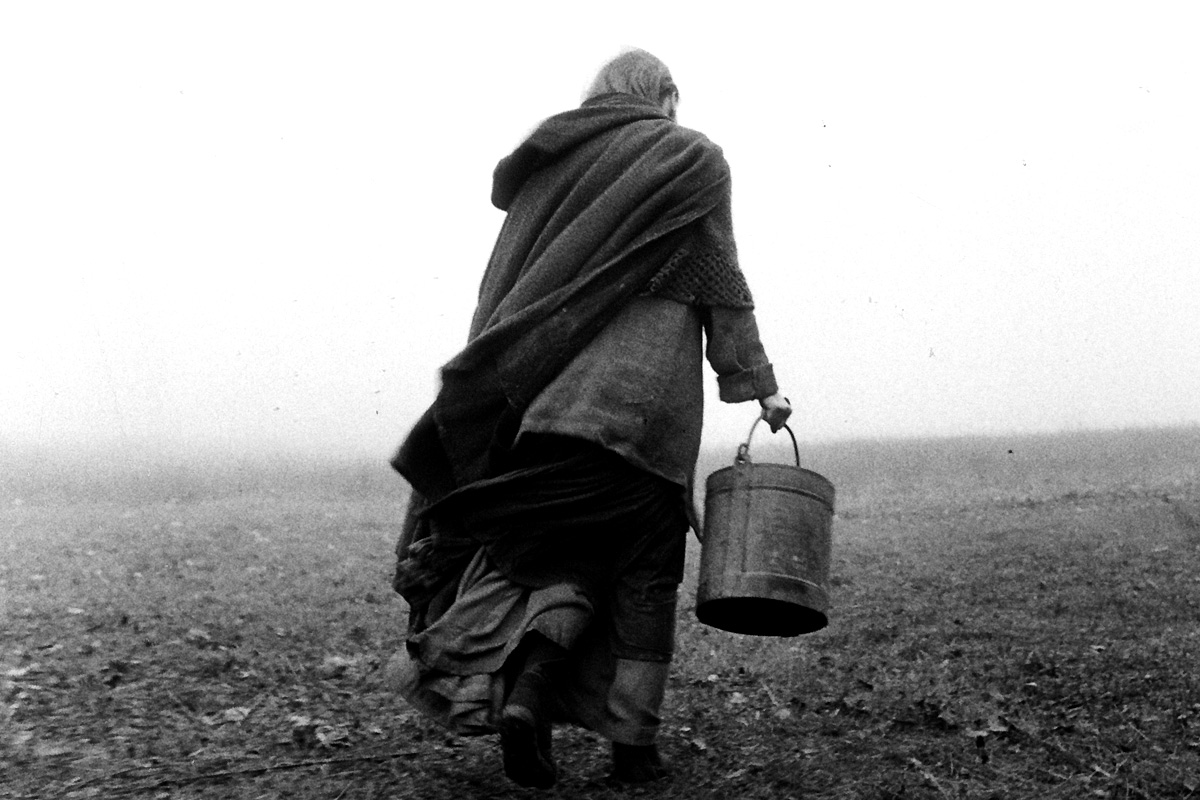 Attracted by the landscapes of the margin, in one of his trips to the north, this British experimental filmmaker met Jake Williams, a man far from civilization who lives in a house in the middle of a forest in northeastern Scotland. “This is my land”, the short documentary he filmed about Jake in a beautiful black and white would later develop into “Two Years At Sea”, the feature film that would complete the portrait of an isolated man and his idyllic relationship with the objects that surround him. As an unmissable name in the avant-garde festival circuit, Rivers is a director nostalgic of the film grain and in love with the intrinsic freedom of the wild, provincial settings. He continues to reinvent himself through his filmography, a creative body of vertiginous growth and artistic discovery.