Four post-apocalyptic documentaries you can not miss

The world one day after a massive destruction. This decadent canvas, as chaotic as it is empty, is the atmosphere that the following social documentary films that Guidedoc presents use to raise dilemmas and questions of human beings as endangered species.

You can check out GuideDoc for more gripping documentaries. We are a global curated documentary streaming platform where you can watch the world's best award-winning docs from around the world, with including a new movies every day.

Above and Below by Nicolas Steiner (2015)

This triptych of characters confined to the margins of society shows men and women who inhabit the underworld of the sewers of the city of Las Vegas and the endless and arid lands of two great American deserts. In this way, director Nicolas Steiner makes a delirious approach to the social exile of these characters who struggle to legitimize their humanity in relatively inhospitable geographies. April, an ex-combatant in Iraq, finds in the red desert of Utah the escape she longs for by exploring its territory dressed in an astronaut costume. Rick, Cindy and Lalo make of the sewers their barricade against outside socialization. Finally, David strives to communicate with God with the objects that he has at hand, isolated in a refuge of the Californian desert 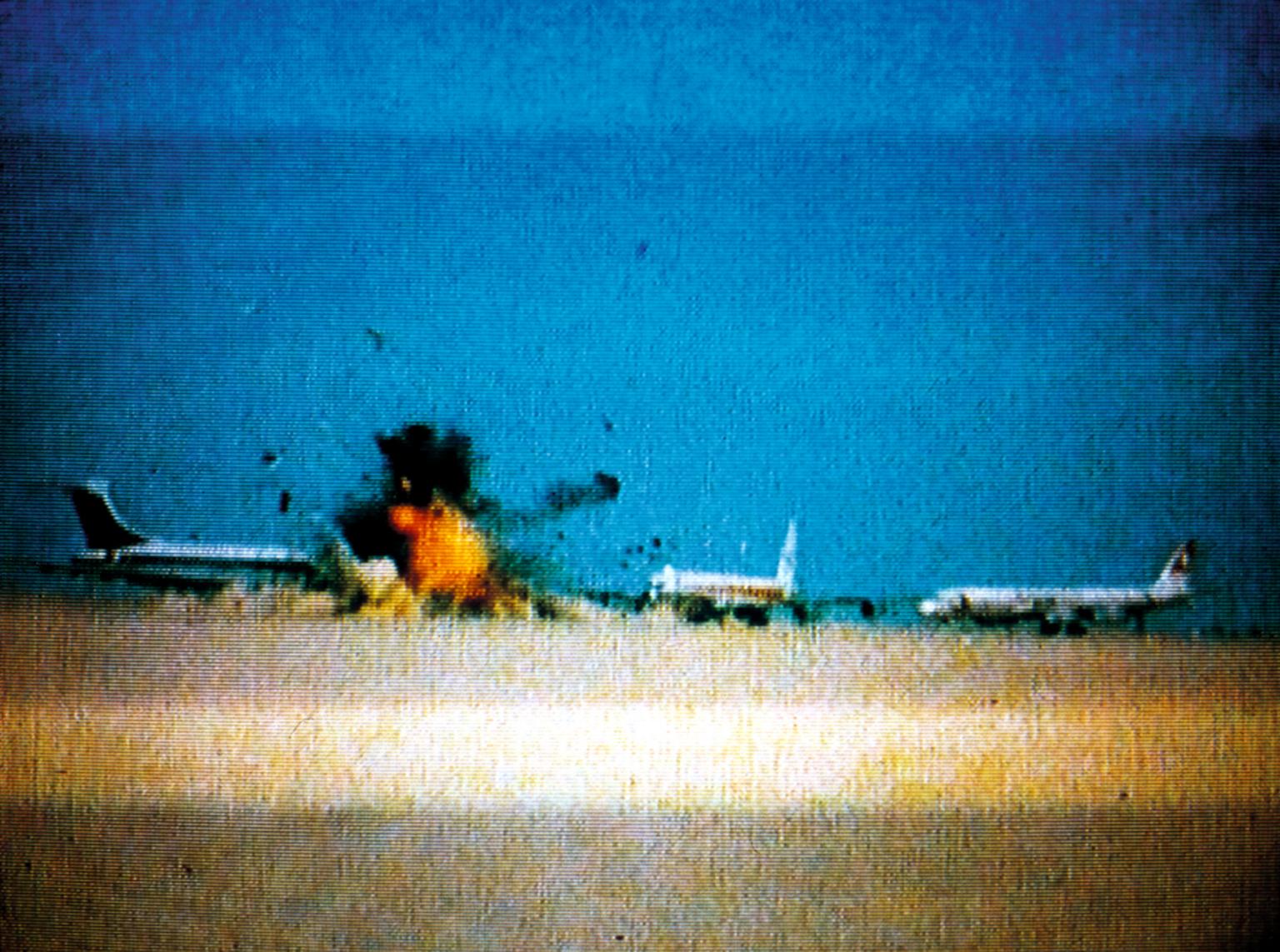 Based on an imaginary conversation between a terrorist and a literary writer, this documentary dissects the history of airplane hijacking seen through mainstream television media. Constructed with a vertiginous editing, the film is a cinematic essay that reflects on the state of shock caused by the media coverage when aircraft are hijacked in any part of the world. This unique film, premiered at the Pompidou in Paris, four years 9-11, shows us images of explosions, terror and fear, emotions that are trafficked in these constructions of television stories in which the terrorist is presented as a splendid anti-hero who has in turn kidnapped the social role of the literary writer. 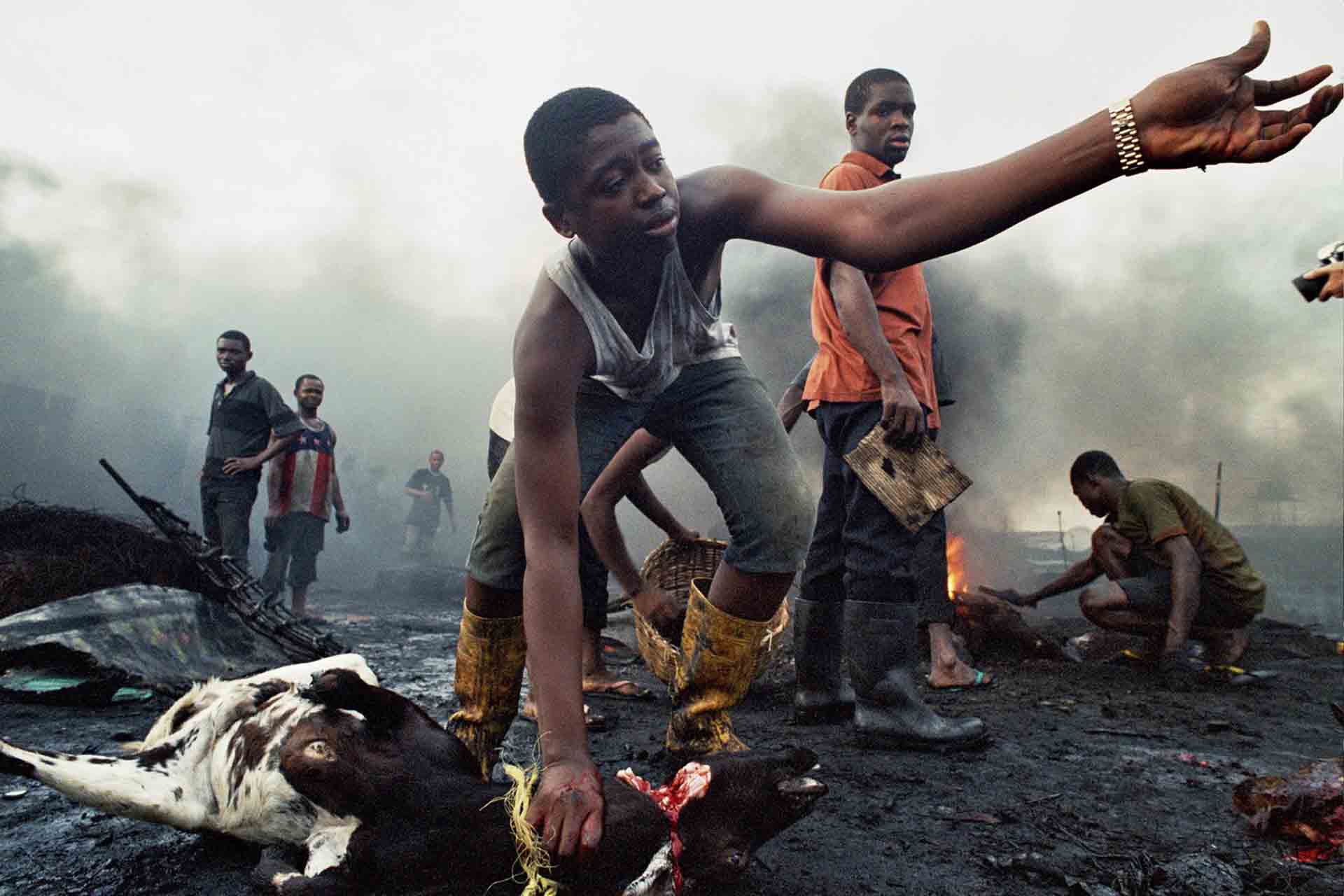 Making another of his usual social polyphonies, director Michael Glawooger takes us on a journey through apocalyptic work environments that we would never have imagined. His intention is to shake us up as a spectator to provoke a reflection on the failure of the capitalism as a promise of social progress and general welfare for the working man. The forgotten miners of the snowy Dombas mine in Ukrania, the sulfur collectors on an active volcano in Indonesia, the butchers of an infernal open-air carnage in Nigeria, men disarming the scrap metal from a shipyard in Pakistan and the Steel workers at a plant called "The Future" in Liaoning in China make up the bulk of the film. 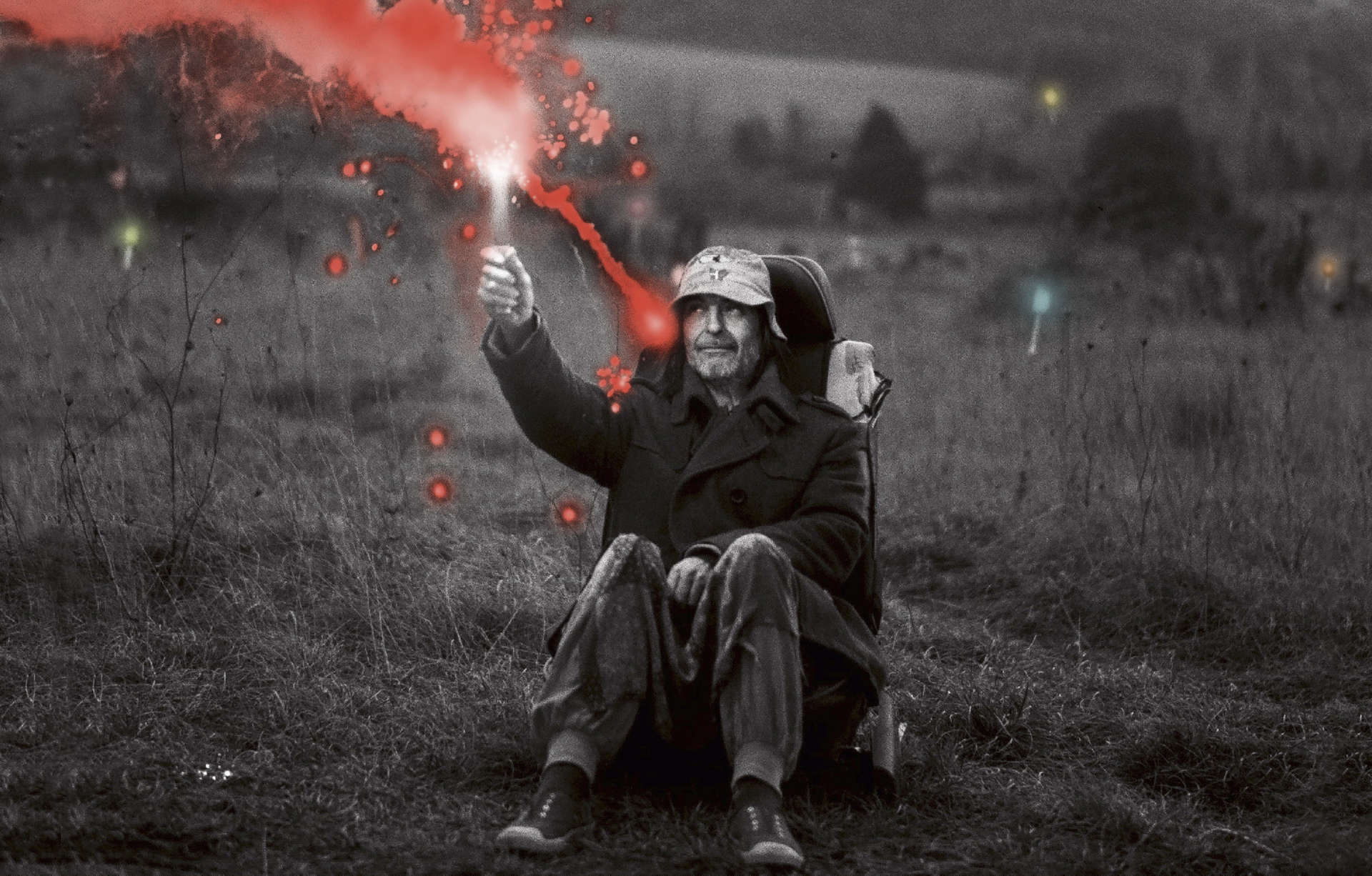 In 2012, humanity was bombarded with slogans, advertisements about the end of the world. And although there was no mass hysteria, the mystery surrounding the Mayan calendar’s destructive prophecy stalked our minds for years. For the small French commune of Bugarach, the myth had an unexpected twist: That little village, with a population of just 194 inhabitants, would be the only one to survive the apocalypse. The documentary is about five characters that live in Bugarach waiting for the end of the world. This award-winning documentary introduces a magician, a warrior, a mayor, a mountain guardian, a journalist and an “extraterrestrial” as its main characters. The film is a unique work about human obsessive need for a paradigm shift. Some will cling to their beliefs, others will see it as an opportunity to take advantage of people and others will just want to return to their daily, safe lives.