Let’s put aside the technical issues and focus on those basic principles that every filmmaker should know when it comes to film a documentary. Based on the experience of five film legends, in Guidedoc we have summarized five essential rules you should always keep in mind.

Are you looking for documentaries about cinema? You can watch online now this documentary about filmmaking. 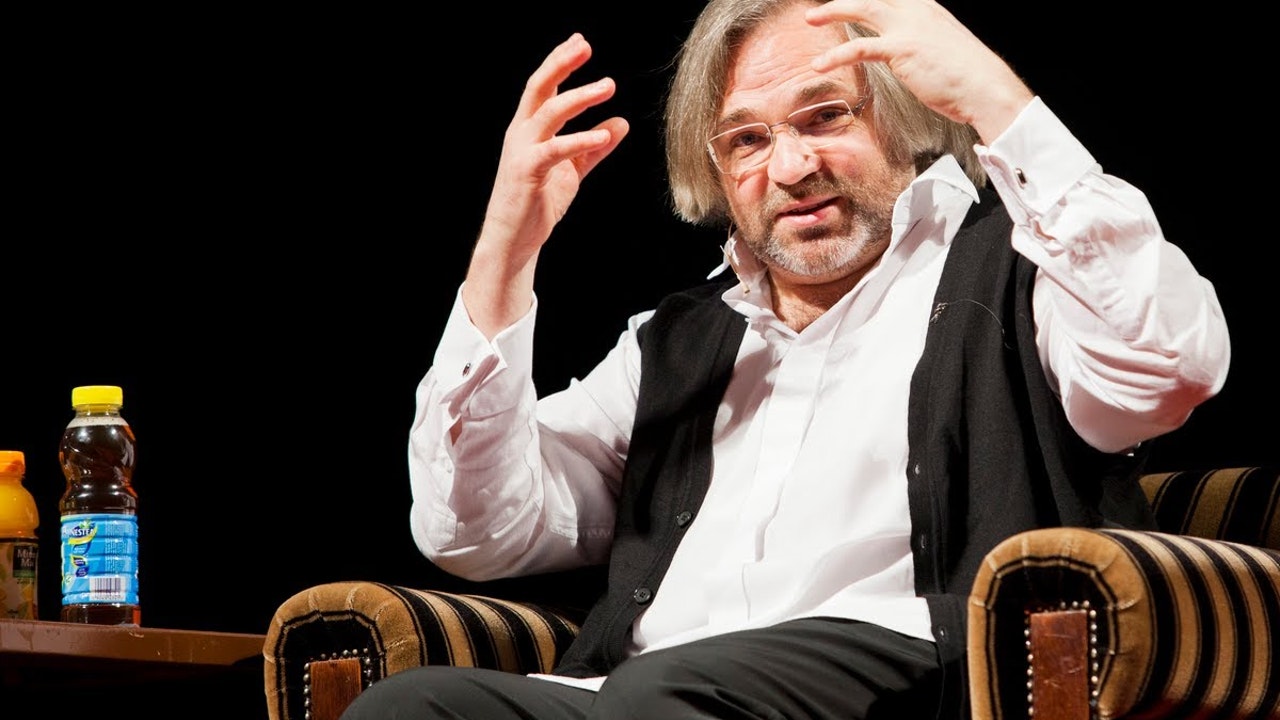 In his famous Decalogue of rules for filming a documentary, Russian director Victor Kossakovski gives a privileged place to the dilemma between reason and instinct when making a film. The creator of memorable films such as "The Belovs" and "Sviato", recommends leaving aside the mind when shooting and letting oneself be carried by the invisible threads of that which cannot be explained. Feeling instead of thinking. In the words of Kossakovski: "You will need your mind before and after shooting. Do not use it during shooting, at that time just use your instinct and intuition. " 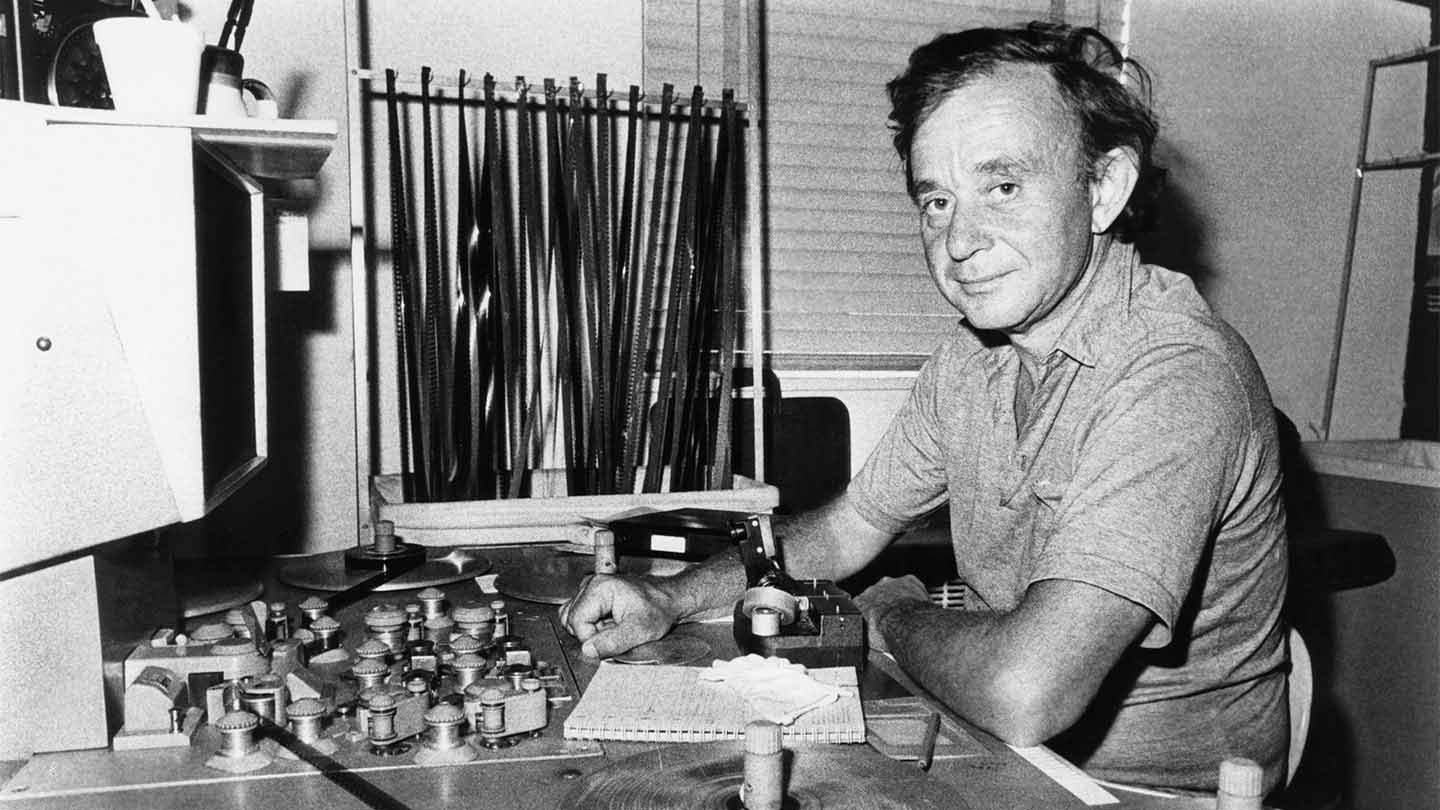 For legendary American filmmaker Frederick Wiseman, known for his ethnographic approach to studying social institutions in films such as "High School" and "Juvenile Court," the key to film freely in any space of easy or difficult access is to be honest with the people involved. Consulted on his way of approaching the locations and characters to be portrayed, Wiseman advises to make clear the intentions of the director before the shooting: explain what is going to be done and how, and finally, say where the film will be screened. This sincerity can prevent all kinds of problems and lay the foundations for the editorial autonomy of the director as the only person in charge of the final cut of the movie. 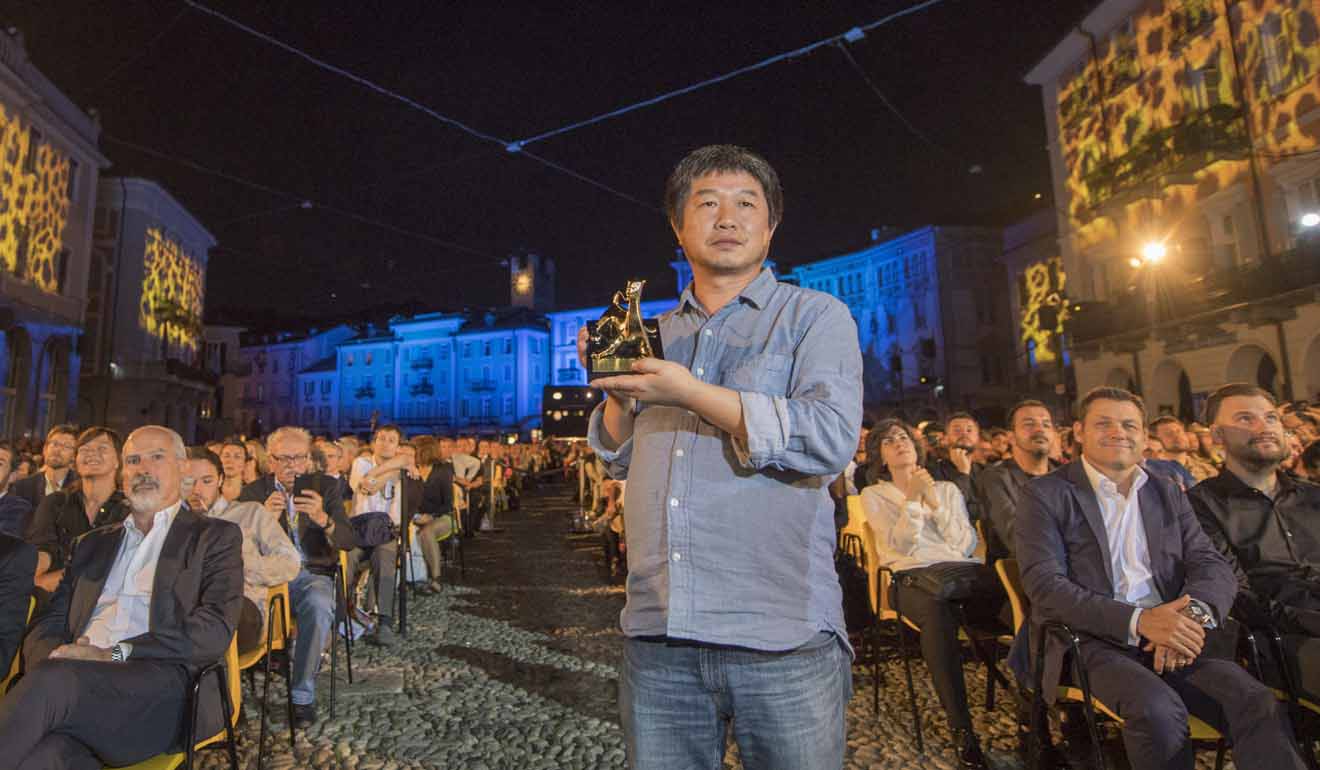 Knowing yourself and which is your most suitable context to work is perhaps the premise that has guaranteed the great Chinese filmmaker Wang Bing the opportunity to continue making films within the independent film circuit. To film his documentaries in his characteristic intimate, observational style, the director of "Three Sisters" and "Man With No Name" has always been aware that, although there is not total freedom when it comes to filmmaking, a director must know what type of production suits him better. In his own words "For certain filmmakers, having less money means having little freedom, for other filmmakers - like myself - having little money means having more freedom". A good director always finds a way to achieve what he wants to do, what is yours? 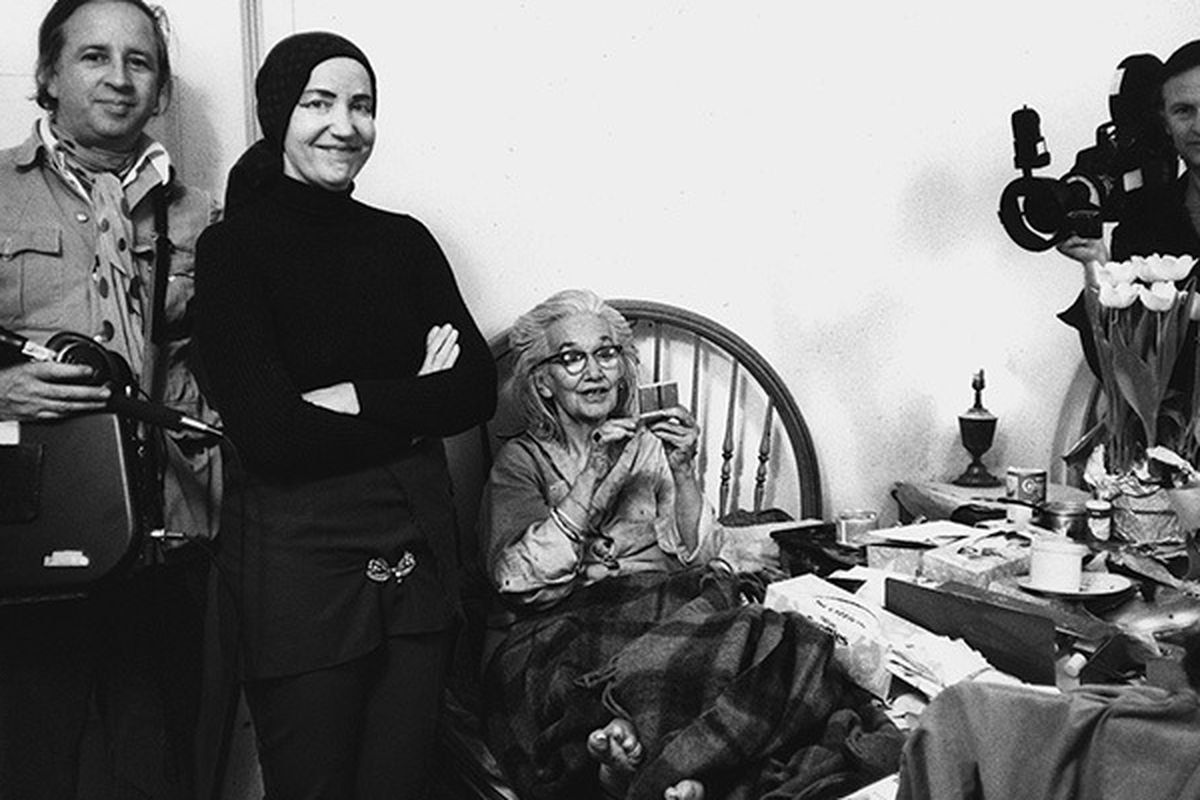 Without this principle, the Maysles brothers would never have been able to capture the occurrences of Big and Little Edie with the authenticity they achieved in their masterpiece “Gray Gardens”. Since they conceived the idea of ​​documenting the erratic coexistence of these two women confined in a decadent house of East Hampton, New York, Albert and David Maysles built a strong relationship with the protagonists in order to gain their trust so that they "live" rather than "act" in front of the camera. "This authenticity and ability to empathize comes from the cameraperson and the director. These are the words that keep coming up for documentary; empathy, experience, open-mindedness." say the filmmakers, who also recommend applying this same premise in life itself. 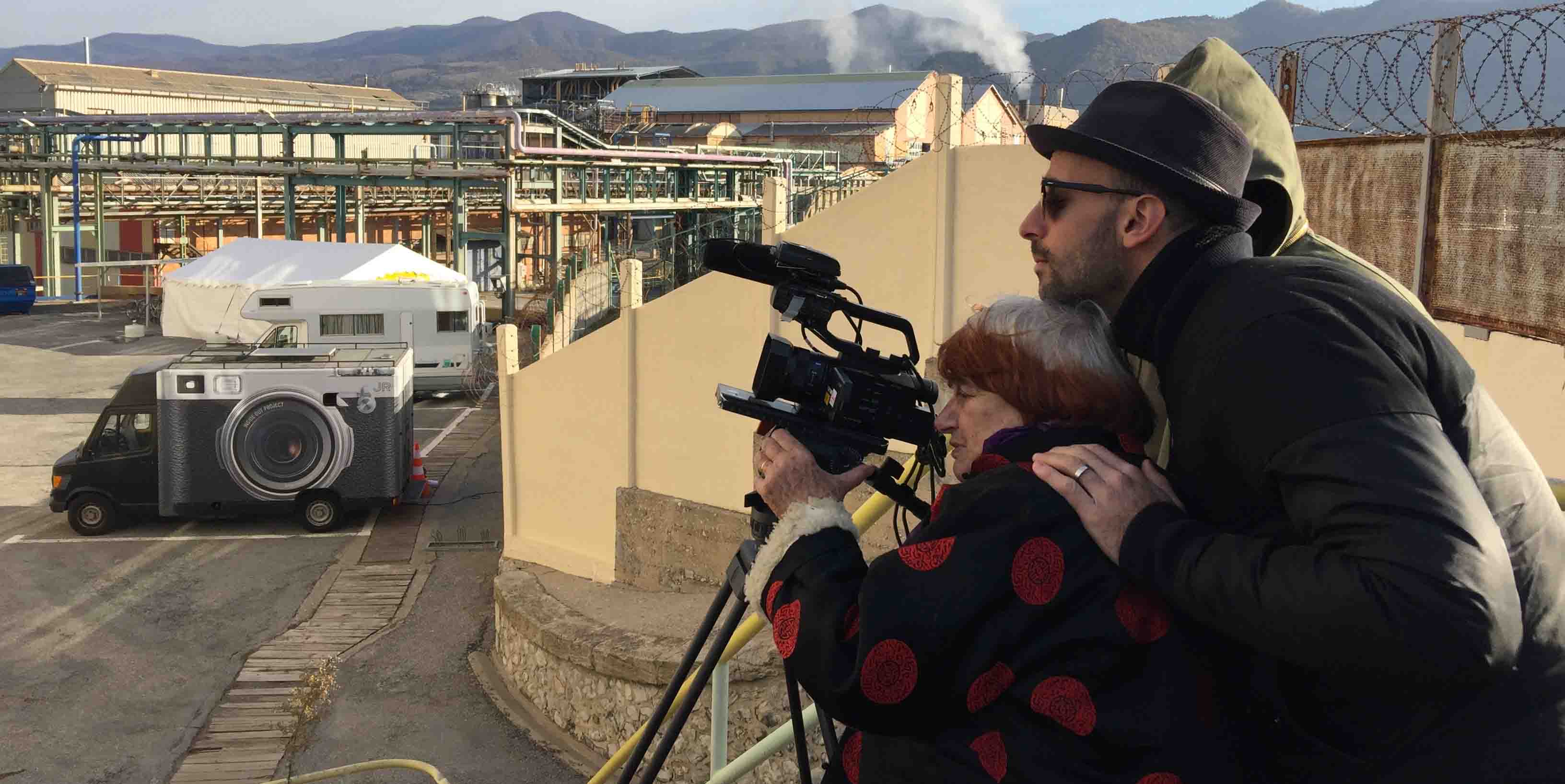 Before filming her first film "Le Pointe Courte" in 1955, the octogenarian French director Agnes Varda had only seen five films in her entire life. Interviewed in the most recent edition of the New York Film Festival, the filmmaker confessed that only because she was "stupid" and "innocent", she took a camera and began to shoot a film: "If I'd known five film masterpieces I might not have dared to start my career! " So where did her artistic influences came from at that time? Agnes has the answer, an answer that teaches us that cinema, whether fiction or non-fiction, feeds on our consumption of other arts: "I came from loving painting and trying to understand its meaning… I learned a lot from reading. I learned editing from (American writer) Dos Passos. I learned the structure of writing from (Charles L.) Fontenay. I learned poetry from Prévert. I appreciated their work, and I made it my nourishment. "

Bonus - There are no rules

And this is from Guidedoc's team. Now that you read this, remember: in cinema there are no established rules, only experiences that are worth knowing. Let´s learn from them and shoot!