Music simply must be present. We would not imagine waking up one day and find out that the music has disappeared. It is a nonsense for life and pleasure. The cinema came later to pay tribute to the music, including it in the moving image and allowing new artistic combinations. This is why the Festivals that mix cinema and music were born. Here at Guidedoc we have chosen our five favorite film music festivals for you. 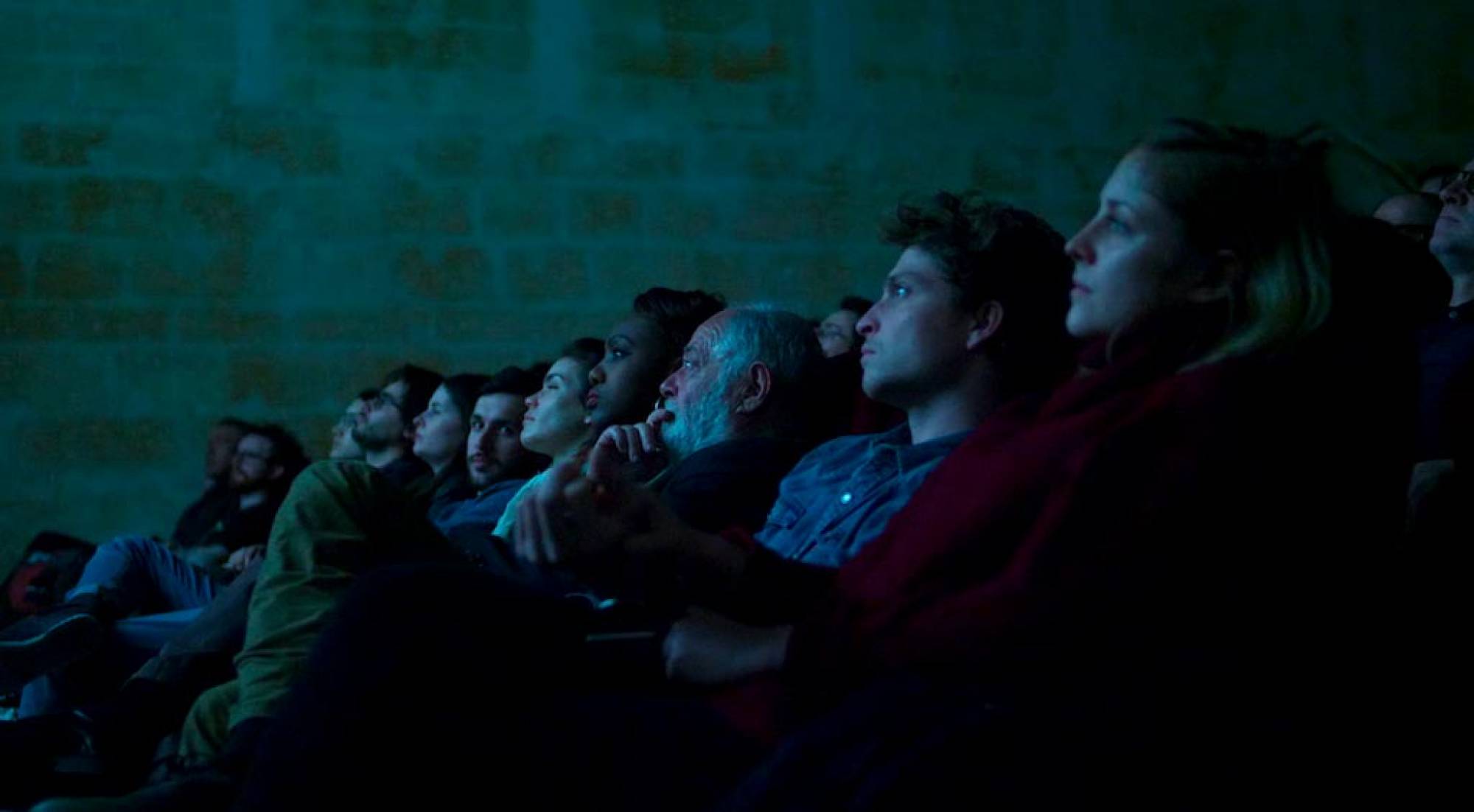 Held during a week of April in Bordeaux, France, the Écran Musical Festival annually selects films from around the world that refer to the creative power of music. The program is filled with screenings of experimental and documentary films that include subsequent debates. A qualified jury chooses the best musical documentary of the festival. 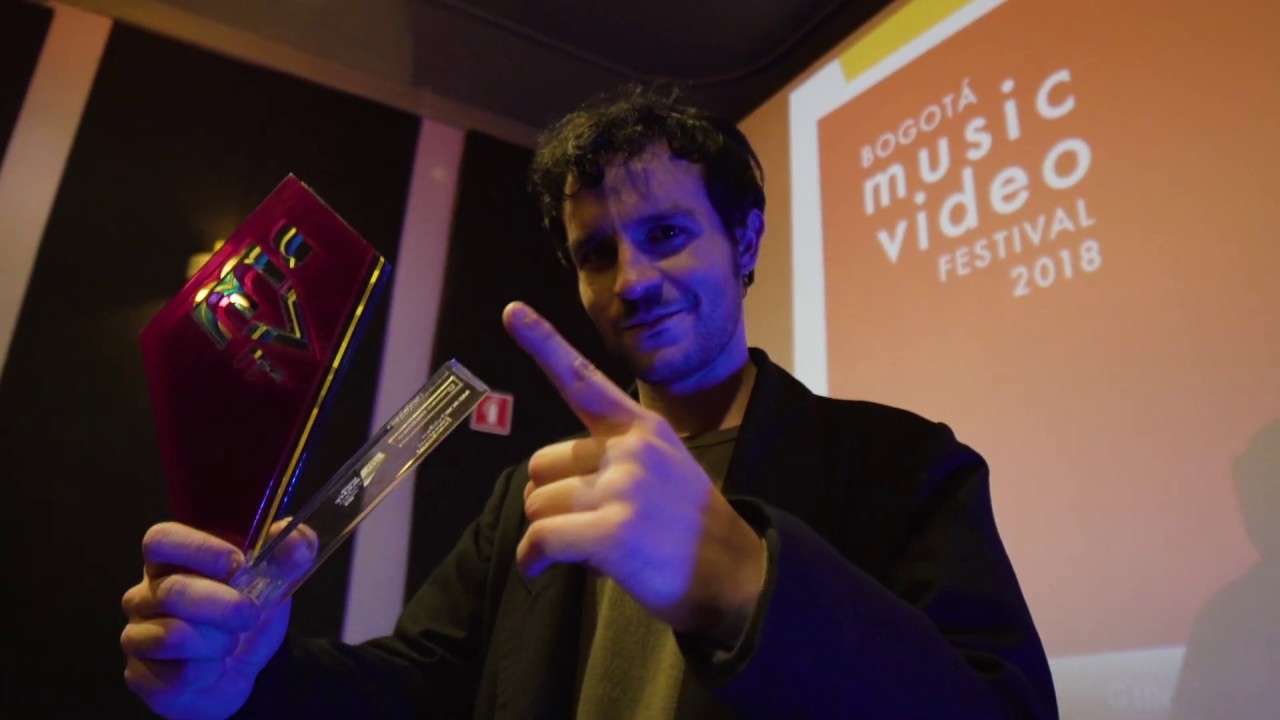 If you happen to be visiting Bogotá, Colombia, in the month of November, you can attend the set of activities offered by the Bogotá Music Video Festival. The festival is conceived as a space for the discussion about new trends in the world of music video, video art and fashion design. National and international music videos compete for several awards distributed among the official selection. 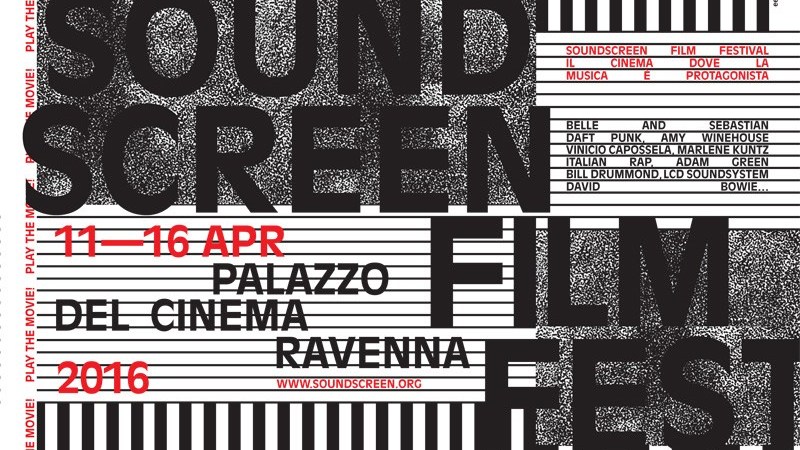 This 2019 the Sound Screen Film Festival will have its fourth edition in its original venue, the picturesque city of Ravenna, Italy. The festival hosts short films and feature films, fiction or documentary, in which music plays an essential role in the narrative. The program includes concerts like the one that the director Abel Ferrara will give in this year’s edition. 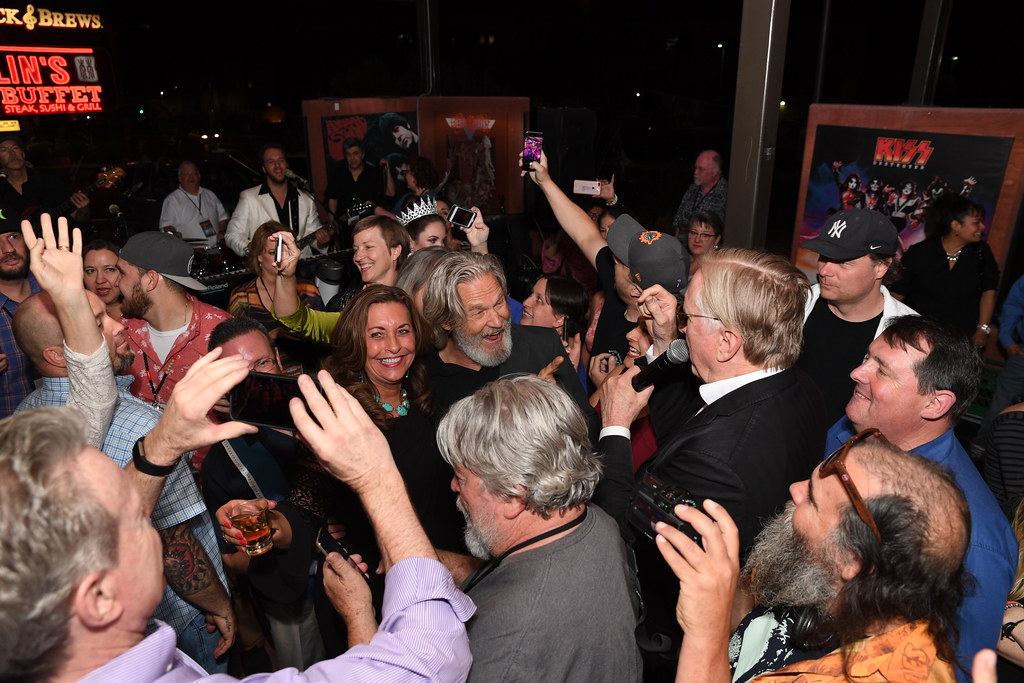 Despite having as its main attraction an exquisite list of live concerts in the city of Albuquerque, in the United States, this festival presents a multidisciplinary program that includes films of various genres with special attention to musical documentaries. This 2019, with a special screening they will celebrate the 50th anniversary of Easy Rider, the cult jewel directed by Denis Hopper. 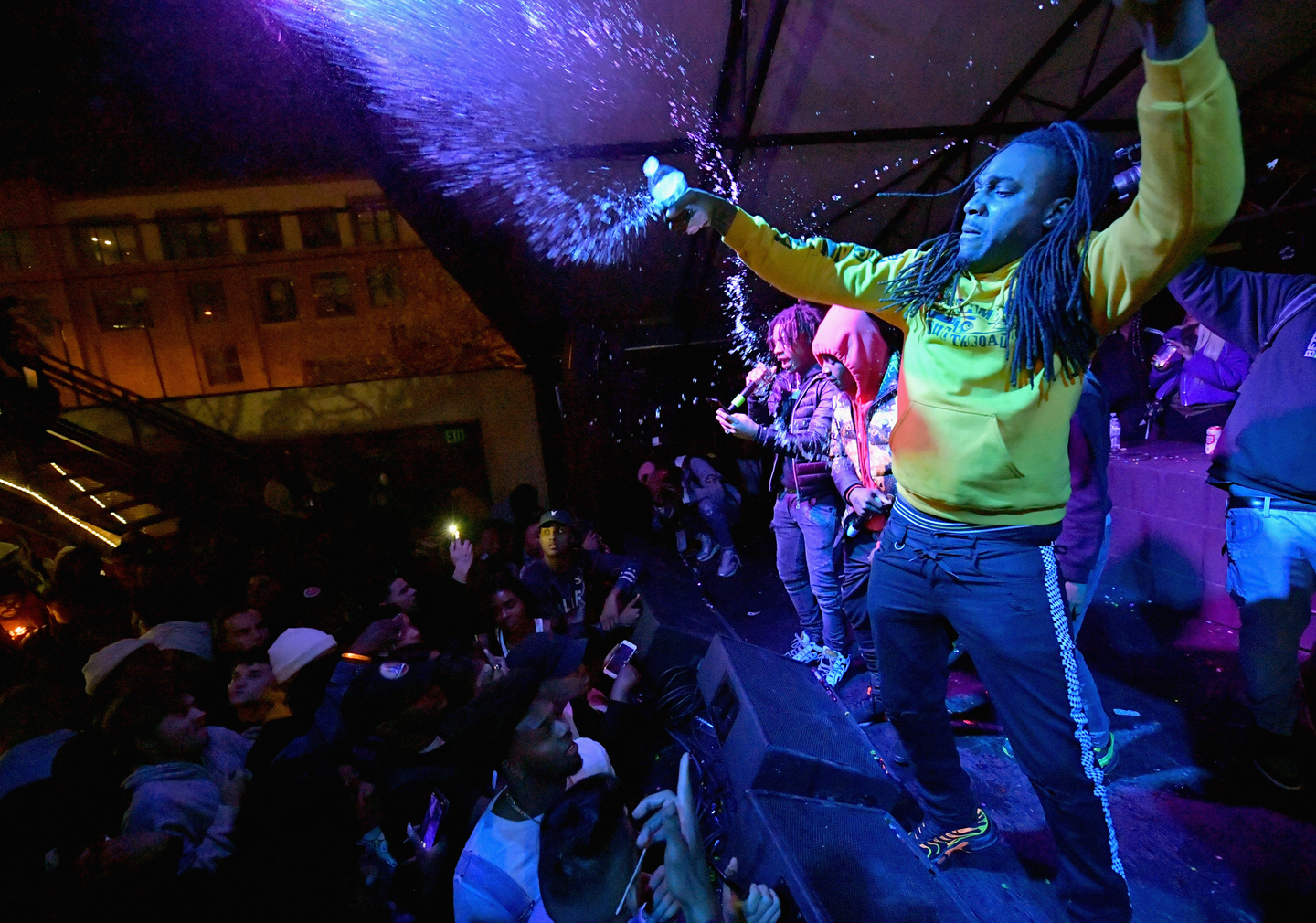 Simply the most important of the transmedia festivals in the world, the SXSW, held in Austin every March, attracts thousands of creatives from all over the world during 10 days of music, films and comedy. The festival has a selective curatorial program that comprises short films, virtual reality experiences, webseries and feature films, documentaries and hybrids. Sure! You cannot miss the daily concerts of all possible genres to satisfy music lovers.