Five life-changing documentaries about youth around the world

It is the time of youth. Guidedoc presents a select list of the most thematicly and aesthetically irreverent films that we have recently seen on the subject.

All This Panic by Jenny Cages and Tom Betterton (2017) 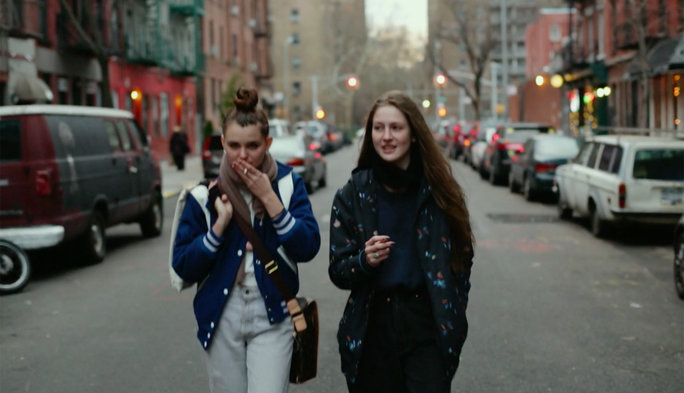 Labeled by critics as one of the most honest documents about American youth, All This Panic has been one of the coolest and most enjoyable film discoveries of the year. The film follows seven young women from Brooklin for the course of three years as they go through the problems inherent in youth from a close and beautifully chaotic look - in the style of the photos uploaded to social networks - captured by the camera of directors Jenny Cage and Tom Betterton. "I do not want to age, I think that's the scariest thing in the whole world" or "It took a long time toe ven ocurr to me that i could like girls" are some of the phrases we hear said by characters that are drawn in front of our eyes from the quotidian moments inside their homes and out, in the freshness of the places they usually visit in the company of their friends.

When the Boys Return by Tone Andersen (2012) 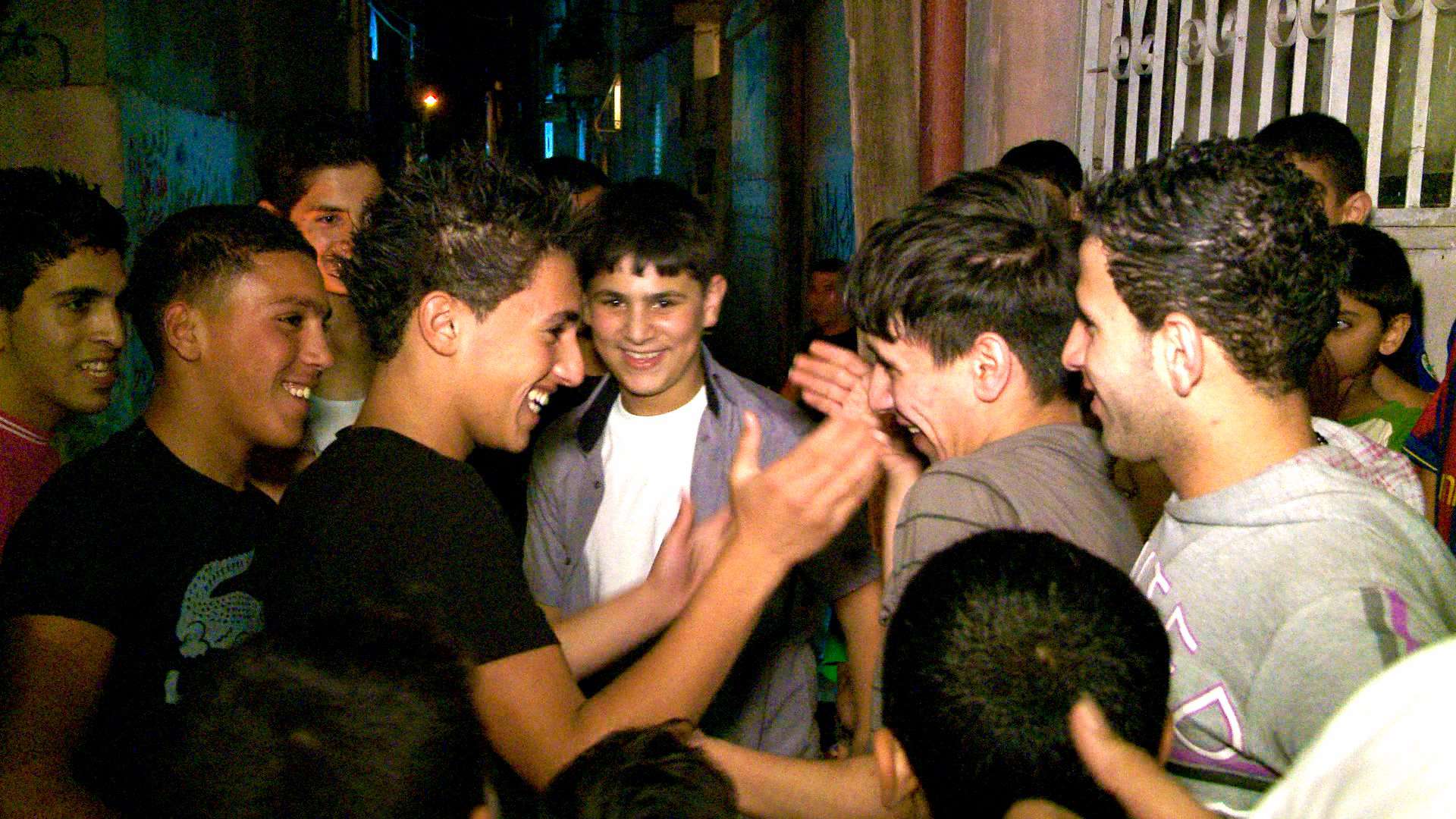 This war documentary films follows three young Palestinians boys who return to their neighborhood after spending several months in an Israeli prison for throwing stones at a demonstration, a phenomenon that has already become common in many families living in this territory in siege. "I cut my arm because when I see blood, I calm down," one of the boys tells us, just a few words that say much about the trauma of a youth with the dilemma of having to face confinement and separation from their families in order to defend their dreams of freedom. The boys attend a support group for social reintegration, where they share their stories and canalize their emotions through art and teamwork. The lives of these boys are marked by the concerns of their relatives before the imminent call to a new street demonstration and other repercussions of an unpredictable reality.

Sons of Perdition by Jennilyn Merten and Tyler Measom (2010)

Joe, Bruce and Sam escaped from one of the most conservative religious communities in the United States in search of a new reality. They were obliged to remain in the territory of Colorado City, a Mormon community under the infliction of the controversial FDLS church, where wearing short t-shirts, talking to girls or listening to music is considered a sin. Sons of Perdition follows these three young men who preferred to leave their polygamous families - one of them had two mothers and twenty-one brothers - and rebuild a youth usually touched by alcohol and drugs but full of dreams of self-improvement and personal discovery. 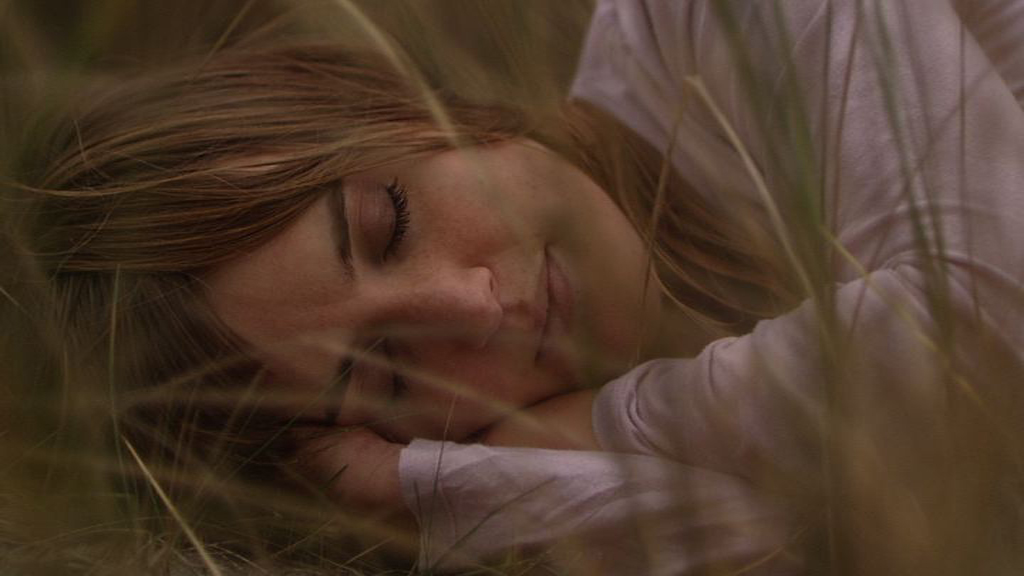 Despite their successful start, three European talented young men and women are in the midst of a maelstrom of mounting pressures to meet expectations that are impossible to evade in modern society. This has led them to panic attacks, depression and obsessive compulsive disorder. The possibility of flying to the other side of the planet tomorrow with just one click, finding a satisfactory job in two continents at the same time or continuing to receive praises for their achievements after a great effort seems not to be enough for them. In this documentary with brushstrokes of film essay, Dutch director Sarah Domogala auscultates this trio in their promising years and provoke a discussion about the dreams of a generation in contemporary capitalist society. 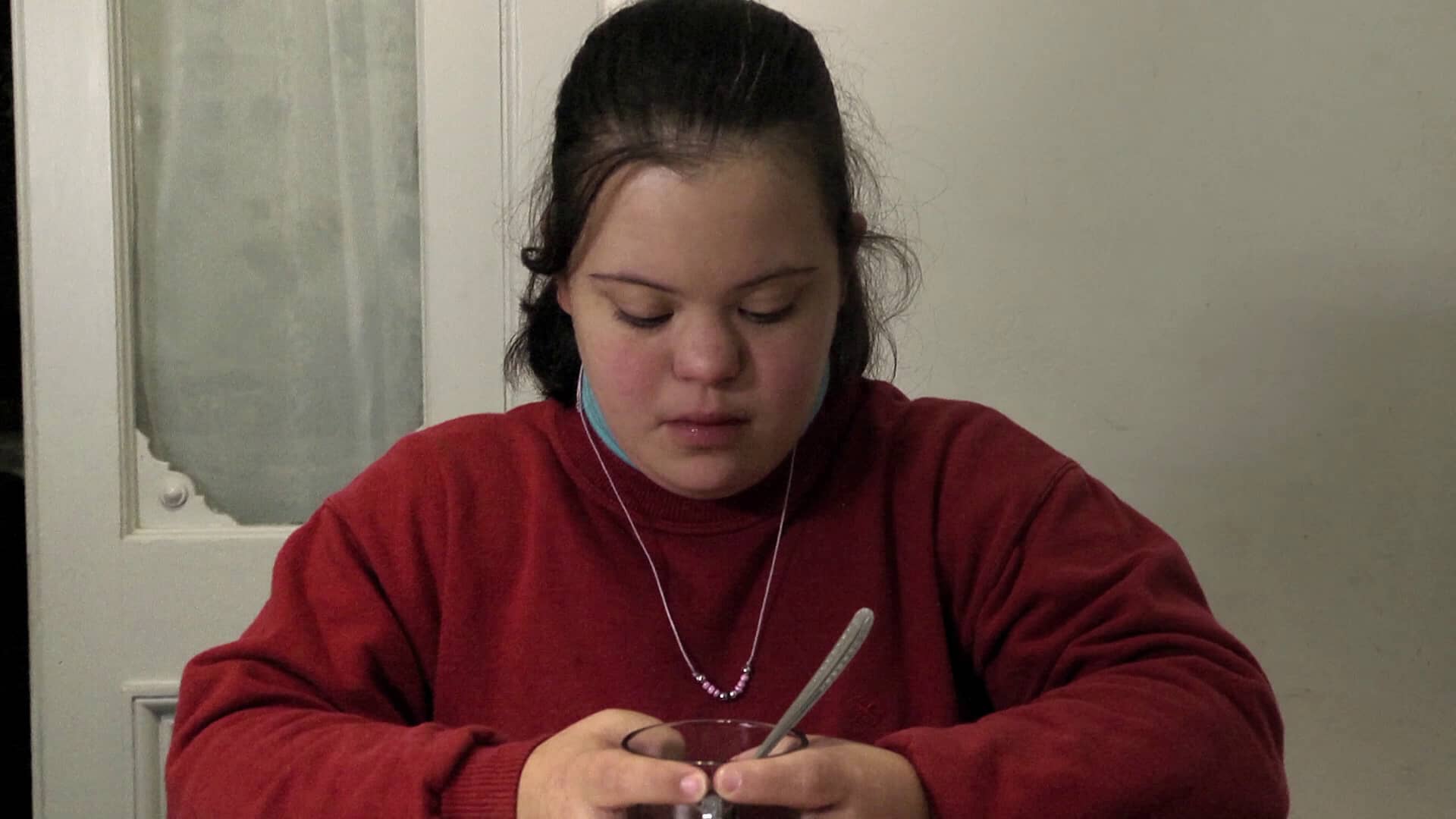 Carolina is a young Uruguayan girl with Down syndrome who is in the midst of a promising youth. Sitting at the kitchen table in her mother's house, she seems to look at us while she tells us the details of her everyday life. But in fact, she is talking with Mariana Viñoles, the director of this beautiful documentary, who acts from the transparency of cinema to bring out the joys, sorrows and dilemmas of a memorable youth. The loving relationship with Pablo, her school boyfriend, a taciturn memory of her first birthday and a revealing common experience between protagonist and director mark a fluid narrative that rests on the spoken word and on a lovely and simple close shot.

Browse and watch the best documentary films online on GuideDoc.