Oceans covers approximately 70% of the earth’s total surface area. It’s safe to say that water is not only a vital resource for our survival but also for numerous species to reside.

Here at Guidedoc we take a look at some compelling documentaries that take us on a beautiful journey to explore the vast oceans that are providing a bountiful of resources to every life form on this planet. 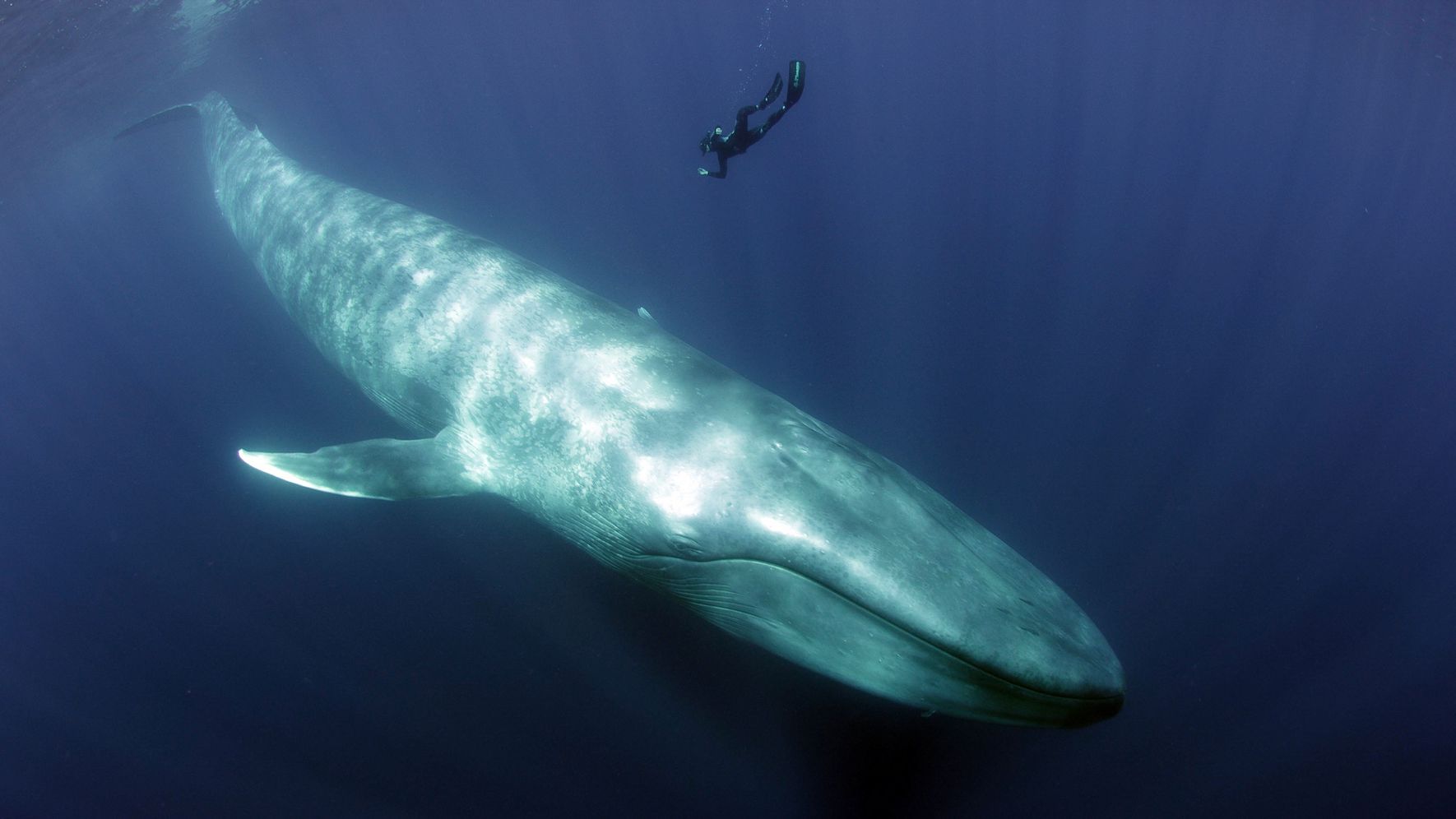 The Pacific Ocean is the mother of all oceans on planet earth. It is the largest and the deepest ocean in the world. The Challenger Deep is its deepest point with an approximate depth being 36,200 feet.

This docu series brings forth some glaring facts about the Pacific Ocean through a captivating narrative. It shows our ocean’s rich biodiversity, its volatile nature, some mysteries and much more.

Each episode here is divided into different topics like the ocean’s climatic condition, challenges of finding food, feeding and mating habits of the various species. You can begin ocean exploration by watching the documentary today!

End of the Line 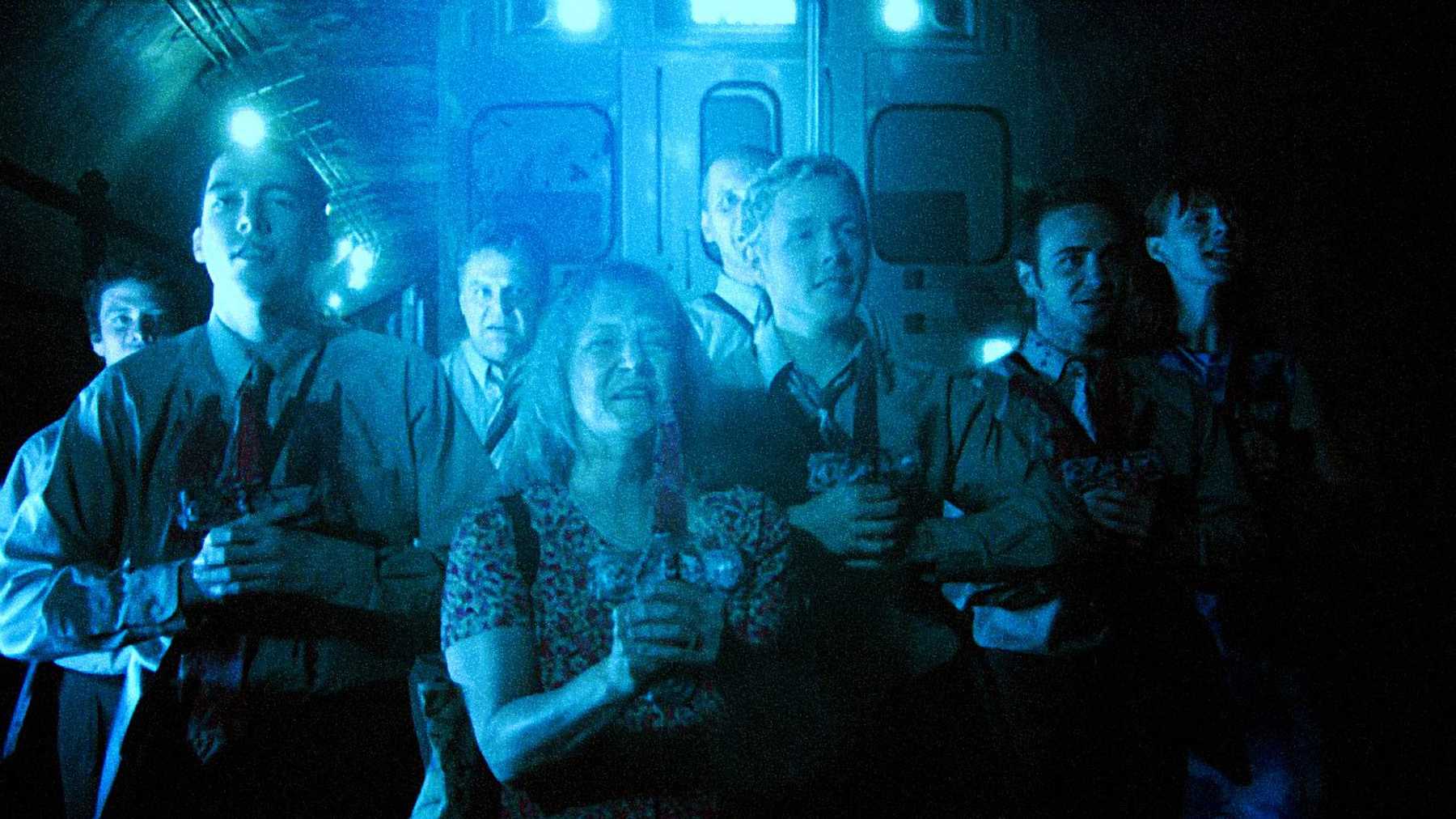 A recent survey has revealed that discarded fishing nets account for 46% of plastic waste in our oceans. Such is the damage caused by industrial fishing. End of the Line highlights problems arising due to the rampant industrialization of the fishing industry. It’s a great documentary to watch and learn about the effects of our seafood consumption on fishes and other life forms in the seas.

Also, by watching the documentary we get access to unknown data that suggests depletion of global fishing stock by 2048 if fishing continues at today’s pace. As inhabitants of this planet, we need to know how is our food found and the environmental cost we are paying for it. End of the Line is a perfect start to educate ourself about this problematic environmental issue. 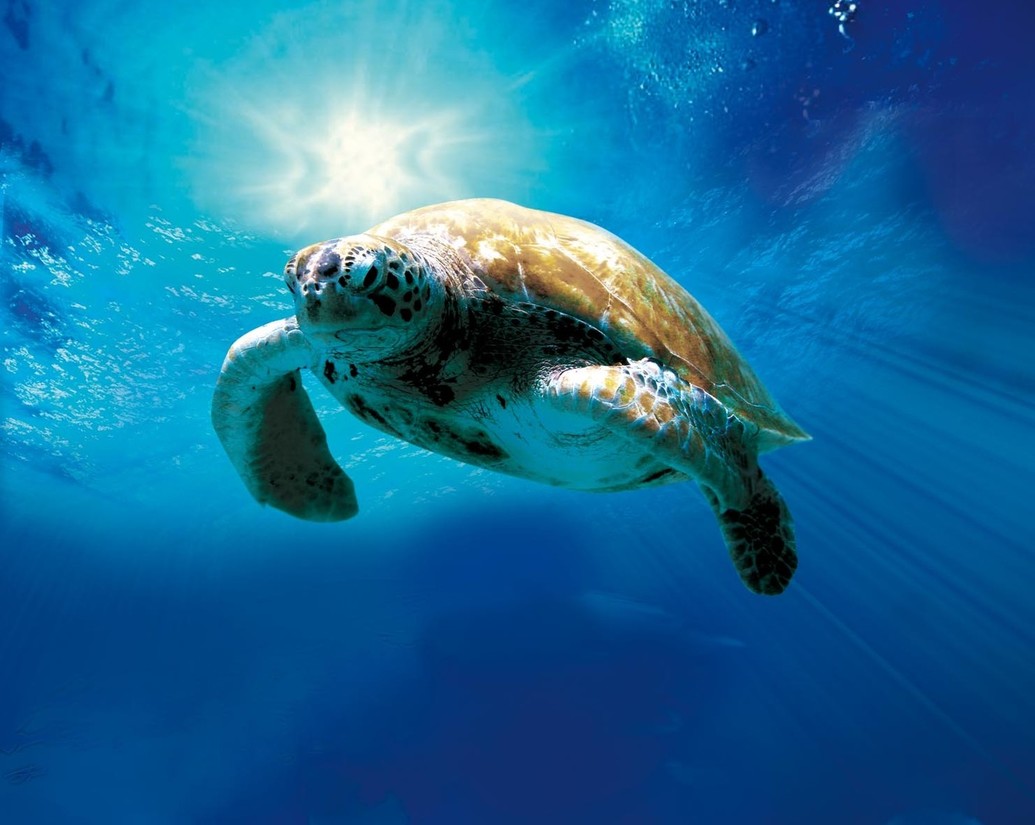 This exciting documentary is about a turtle’s adventurous journey from being a little fish in a big ocean to finding the perfect mate for breeding. The documentary is all about the natural threats a turtle has to face to survive in an open sea with death lurking around every moment.

Most importantly, the film also highlights the problems arising due to human interference that affect a turtle’s survival. Under normal condition, a sea turtle’s natural life span is between 50 to 100 years but with rising pollution, human interference, and the ‘survival of the strongest rule’ only 1 turtle in 1,000 or 10,000 reaches adulthood.

This heartwarming documentary narrates the journey in a beautiful way to create a long-lasting impact on our hearts. 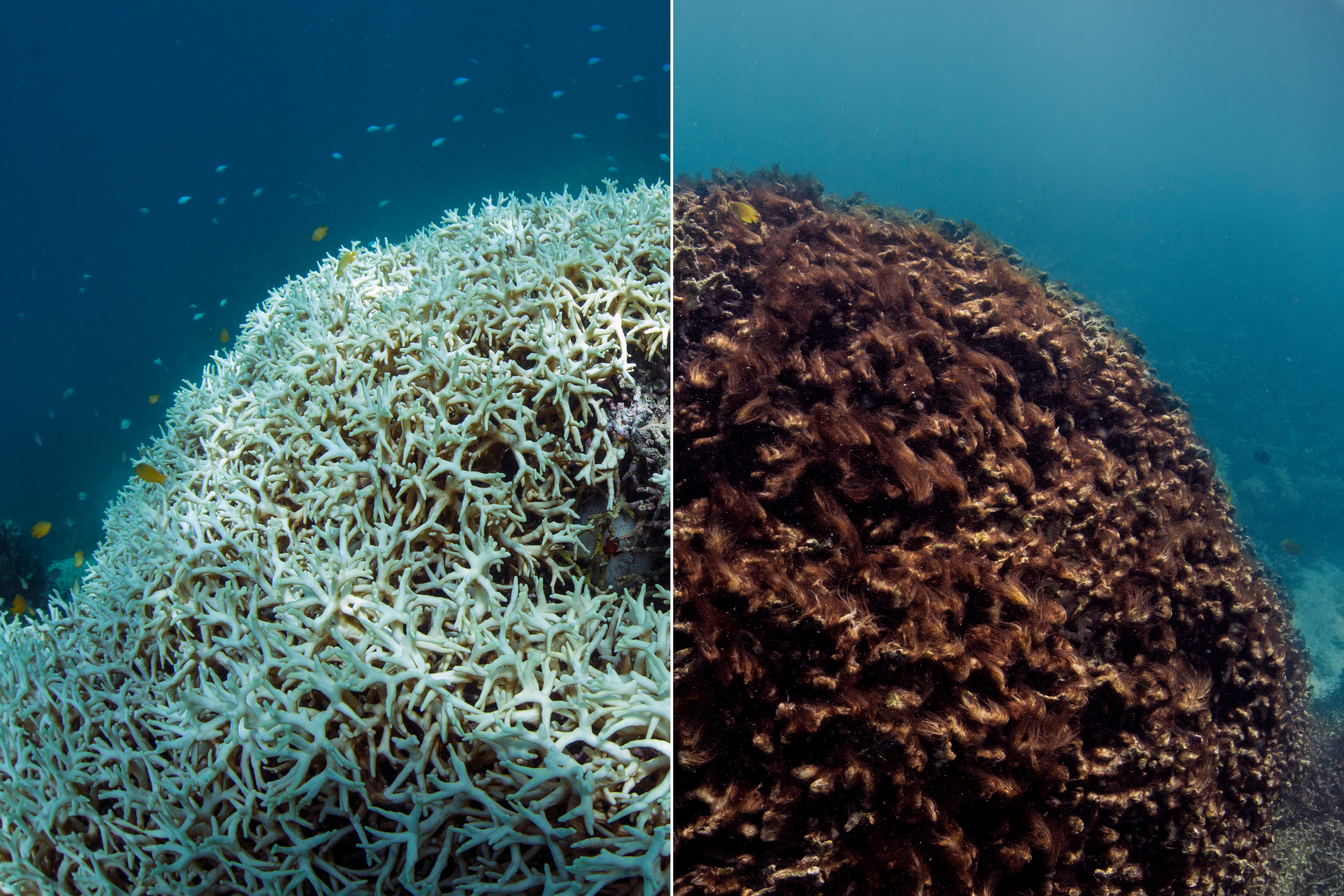 This documentary sheds light on the devastating effect of human activity on the marine ecosystem.

Filmed for overthree years and across thirty countries, Chasing Corals captures one of planet's natural wonders, the corals, in a fascinating way. The total footage consists of 500 hours of underwater filming!

While the film focuses largely on coral bleaching due to erratic water temperature, it also talks in detail about sea creature residing in these corals. 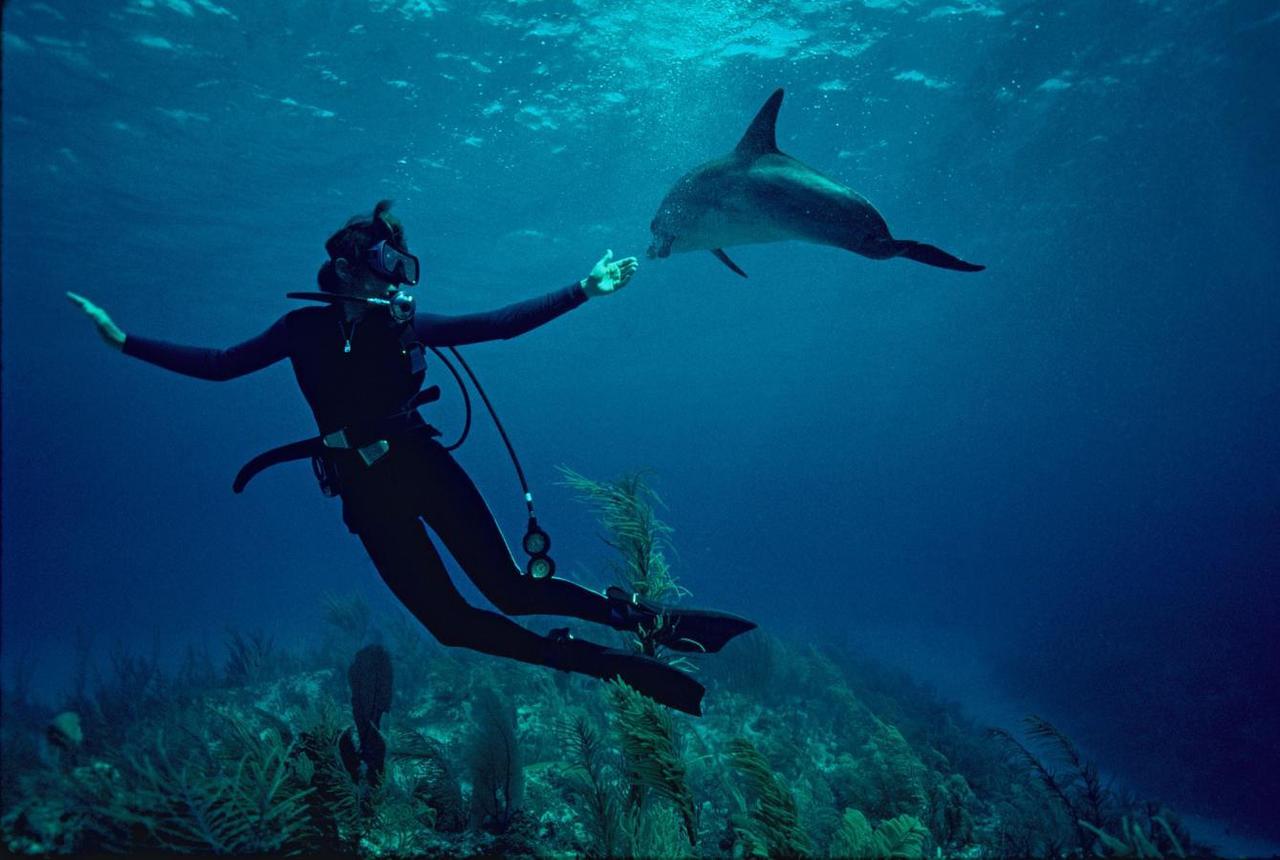 While most wildlife documentaries focus on animals, birds, or other related issues, Mission Blue is a film that tells us the story of a renowned oceanographer, environmentalist, and marine biologist Sylvia Earle.

She is responsible for various researches on marine life and for being a strong lobbyist for ocean preservation and marine life protection. Earle has explored the various life forms that thrive underwater during her career spanning over 60 years.

She has also spent thousands of hours in the deepest and darkest parts of the underwater world, noth in submersibles and also as a scuba diver. This documentary also sets a great example for young girls and women to pursue a career in science without any inhibitions.