Five history documentaries from all around the world

While it can be hard to find accurate facts about history due to its distorted image, Guidedoc presents the following five history documentaries that portray the past of four continents. If you are curious enough, you can watch some of them online on our catalogue.

Director Bani Khoshnoudi connects the events of the Islamic Revolution in Iran to the 2009 massive revolt as the starting point of this documentary.

The viewer can understand Iran’s struggle for its identity in the last decades through a reflective approach.

The Silent Majority Speaks also sheds light on the authoritarian governments and the institutional patriarchy established in a country full of contrasts and that i thirsting for cultural and political changes.

Watch this documentary online on GuideDoc 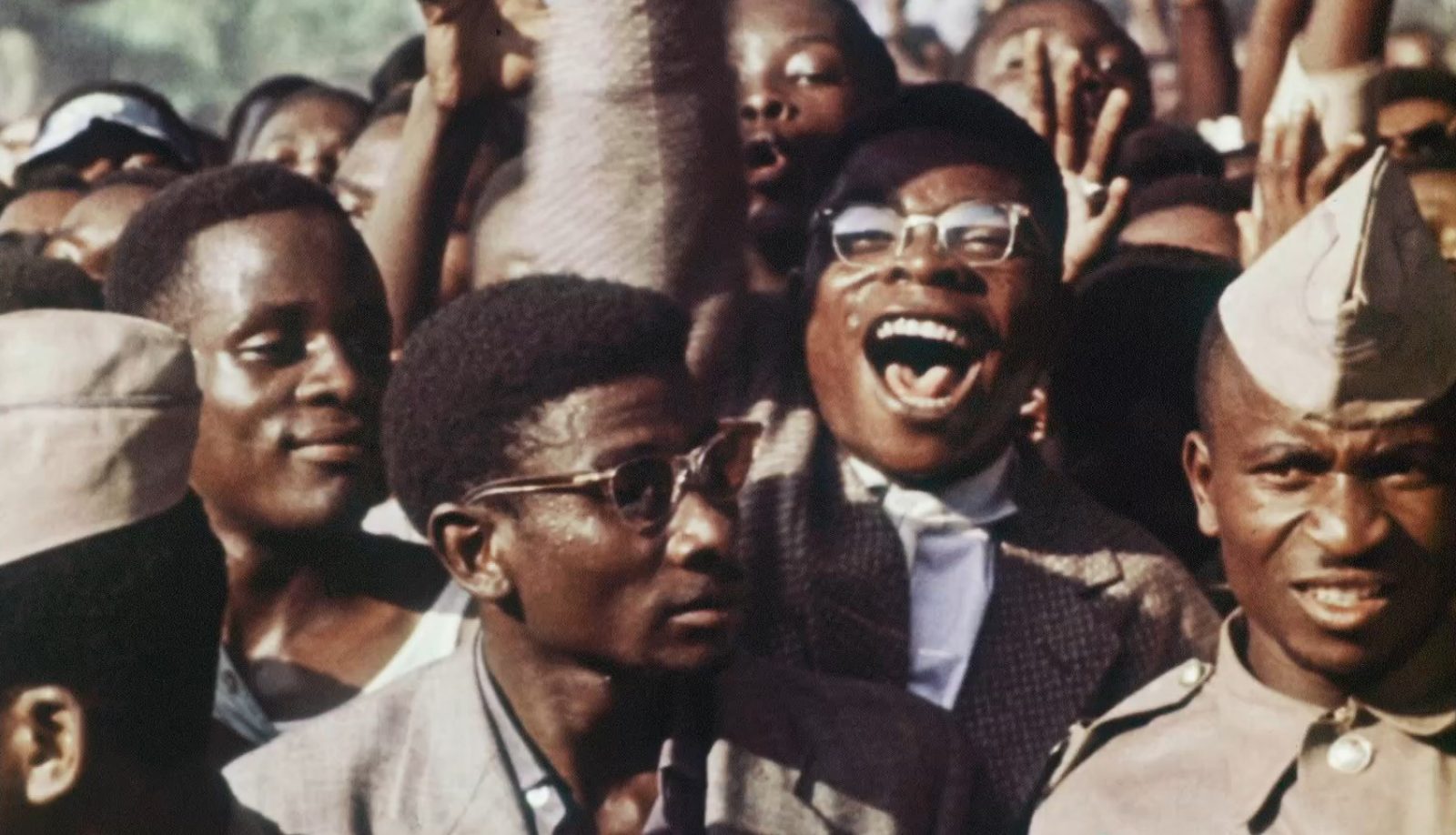 Our Africa is an extensive compilation of archive footage from the soviet era that promoted socialism in some of the independent African nations.

The films shows in great detail the propaganda films created by the USSR in the 1960s to promote its humanitarian aid programs.

Director Alexander Markov aims to highlight the work of filmmakers who were on an endeavour to document the penetration of socialism in Africa.

Watch this documentary online on GuideDoc 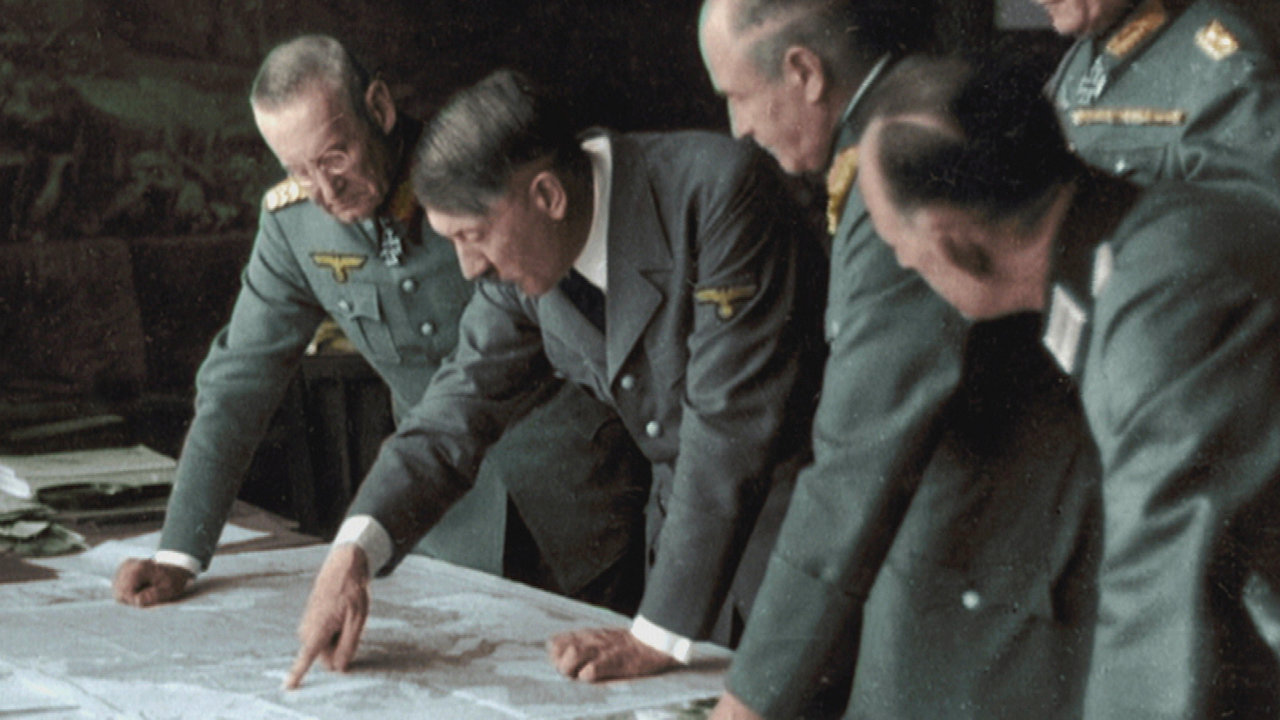 Using state-of-the-art technology, this docu-series brings forth the story of WWII in colour with an exciting narration. Illustrated by unseen footage and declassified documents, the film is a colourful journey to milestone events in an unforgettable war that ravaged the world.

The episodes cover events occurred on the Eastern and Western front, the Pacific Ocean and North Africa. If you want to understand the WWII in detail, this docu-series is what you are looking for. 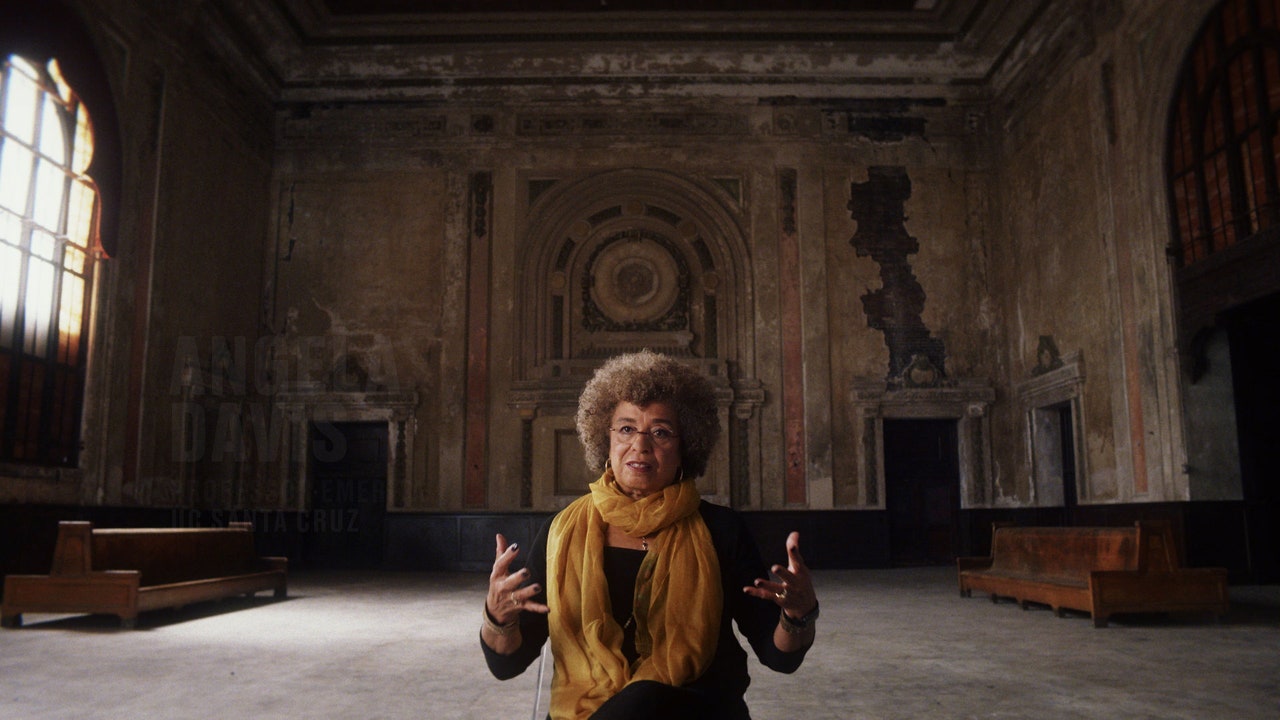 Directed by Ava DuVernay, this Netflix documentary features a classic narration of the racial discrimination prevailing in the United States of America.

The 13th amendment, which abolished slavery in the country, is the inspiration behind the title of the documentary.

As the film unfolds, the viewer can understand the history of racism in the US through this gripping film which also lays out the details of mass criminalization and the industrialization of prisons in America. 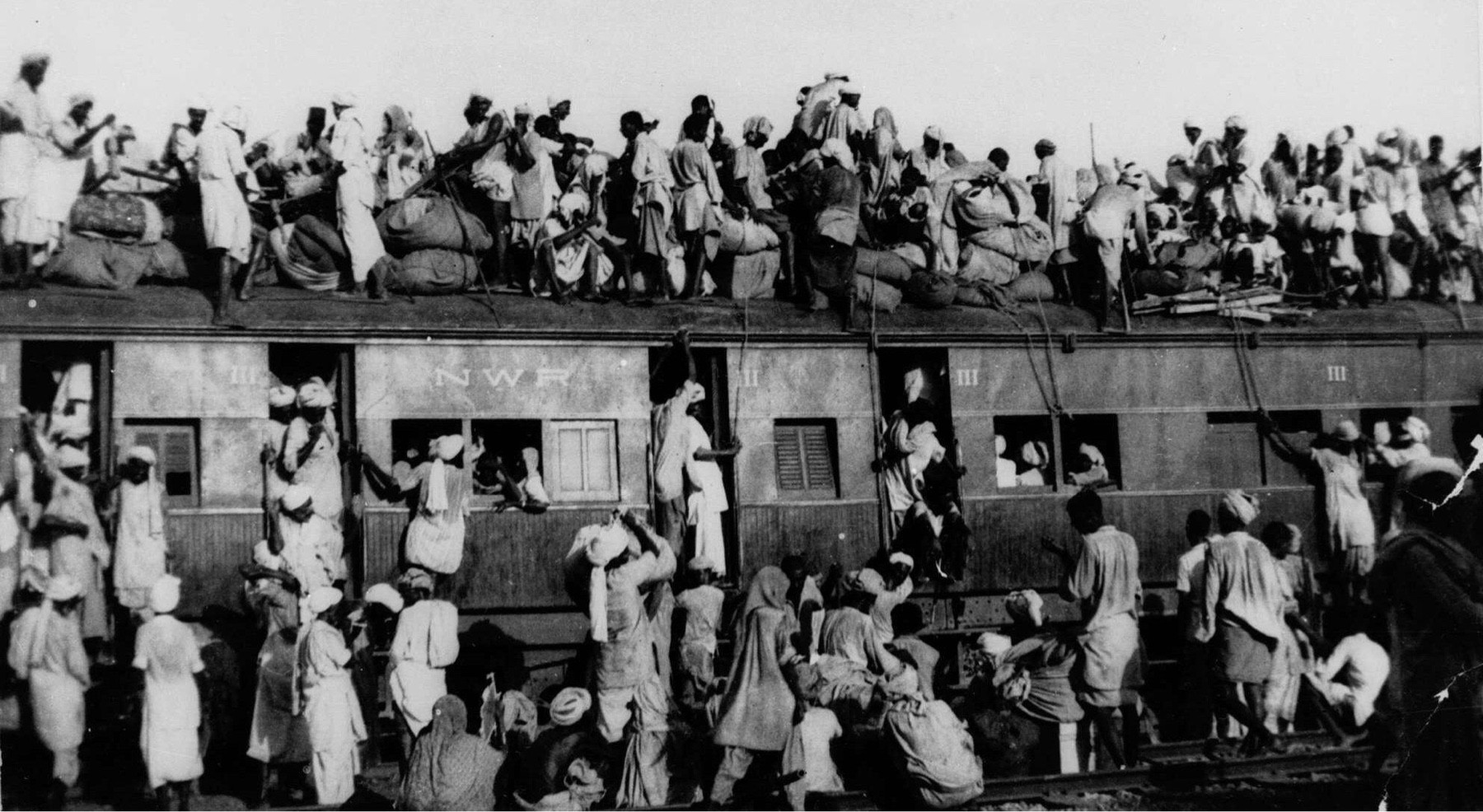 The documentary narrates a ghastly tale of survivors of the 1947 partition that shook India.

After getting its independence from the British Raj, India faced a brutal migration which displaced approximately 15 million people and killed a million.

Considered to be the largest human migration in history, religious riots worsened the situation for people in Punjab (Northern Indian State) and Bengal (Eastern Indian State).