The five highest grossing documentaries in US history

Surviving in the American film industry often depends on how much money a movie makes through the box office. Because in the country of Hollywood, sales are the measure of a type of success, here Guidedoc presents the five highest-grossing documentaries in history. 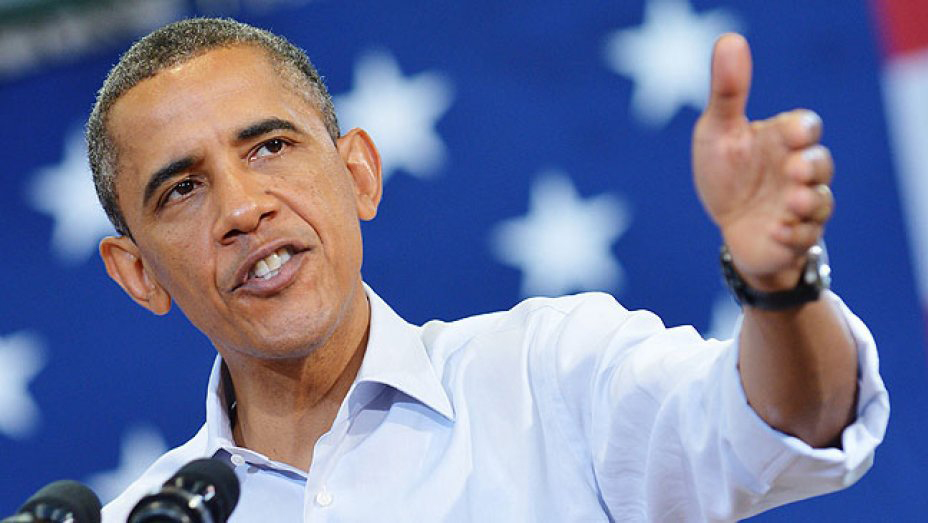 Somehow it is surprising that the fifth position of this list is occupied by this documentary that borders on the political pamphlet, with very little truthfulness and a lot of passion to wear down a public figure.

The film is based on the book by the conservative writer Dinesh D'Souza, who co-directs the film, and focuses on vilifying Barack Obama when he was seeking re-election in 2012. The documentary managed to be shown in 2,017 cinemas throughout the world and raised $ 33,449,086 with just a 2.5 million budget.

4. Michael Jackson’s This Is It by Kenny Ortega 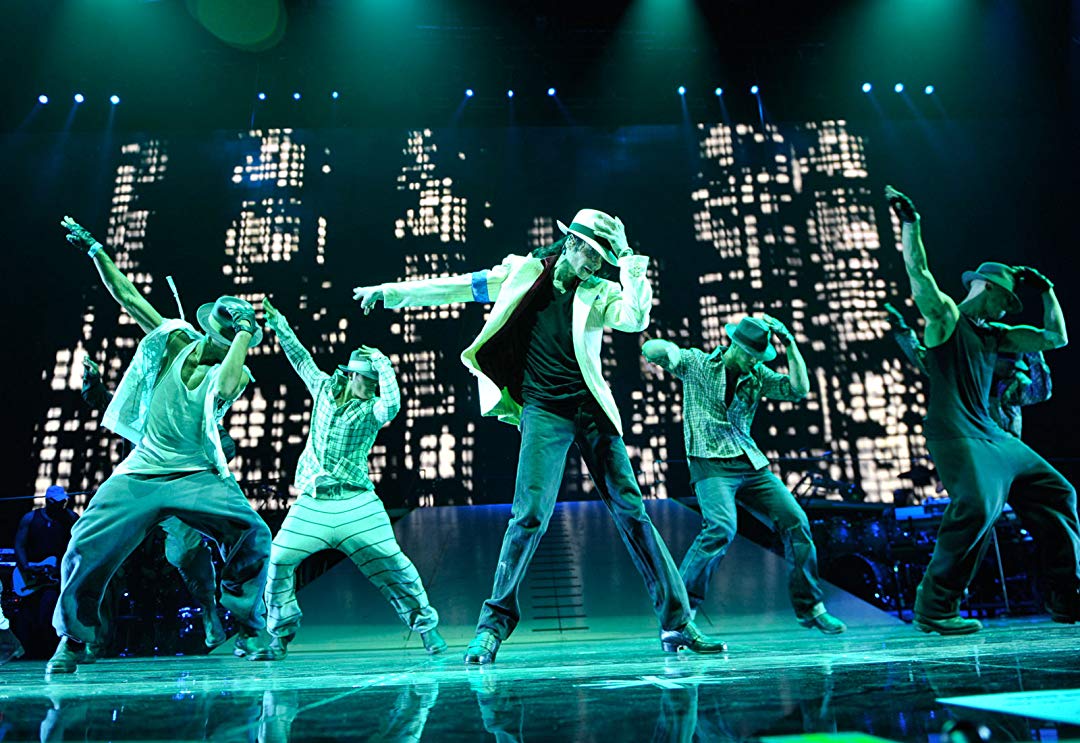 Surprised that a documentary about Michael Jackson released a few months after his death is not at number 1 on the list? We are shocked too. The film about the making of what would have been the biggest concert tour in the history of music - and Jackson's last one - made $ 72,091,016 despite being the most exhibited film on the list, with a presence in 3,481 theatres around the world. 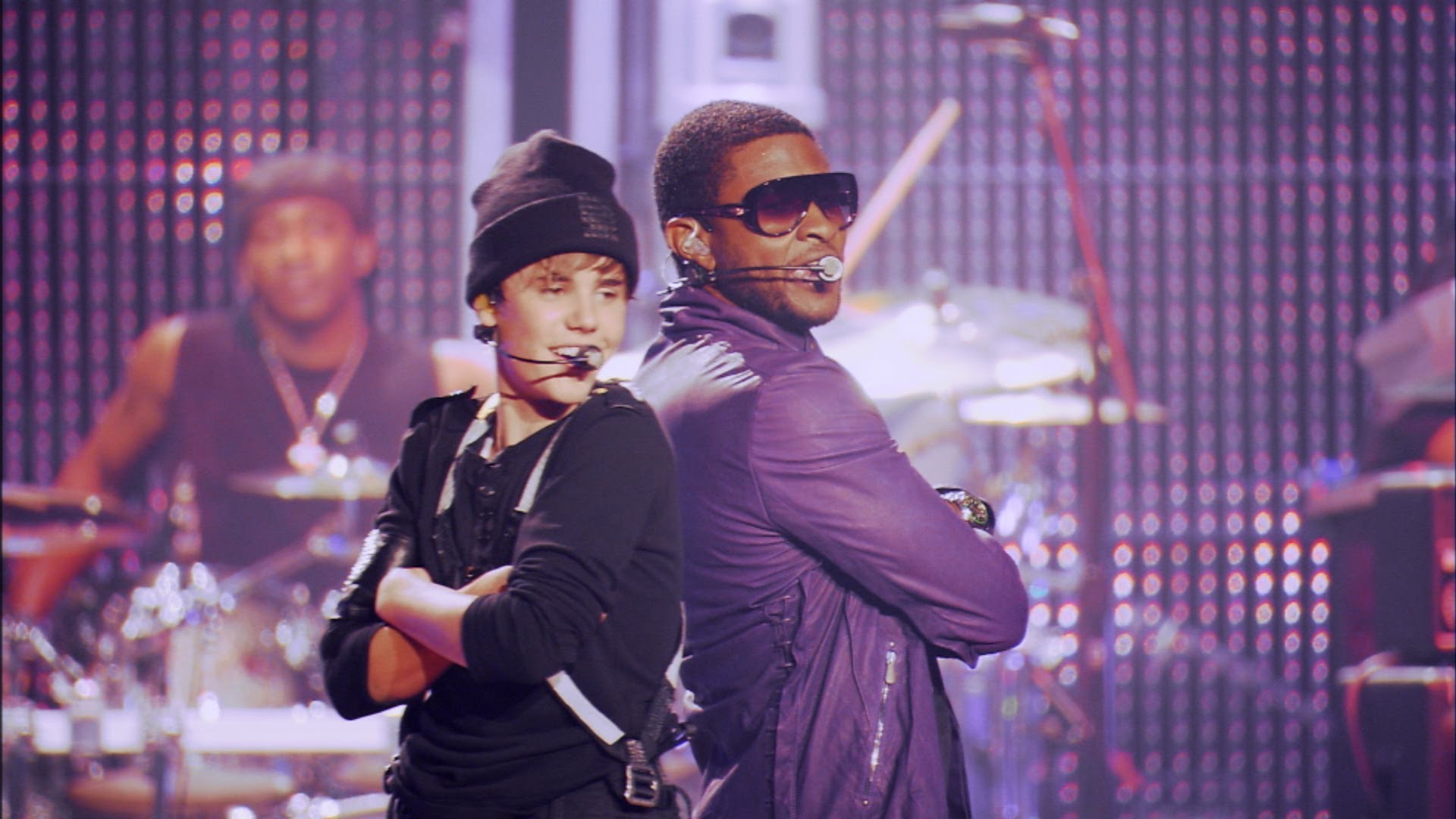 Another young promise of pop music did overcome the "king of pop" for just a few thousand dollars. This 3-D filmed concert by Canadian singer Justin Bieber released in 2011 reached $ 73,013,910 with screenings in 3,118 cinemas around the world and is positioned as the highest grossing musical documentary in history.

2. March Of The Pinguins by Luc Jacquet 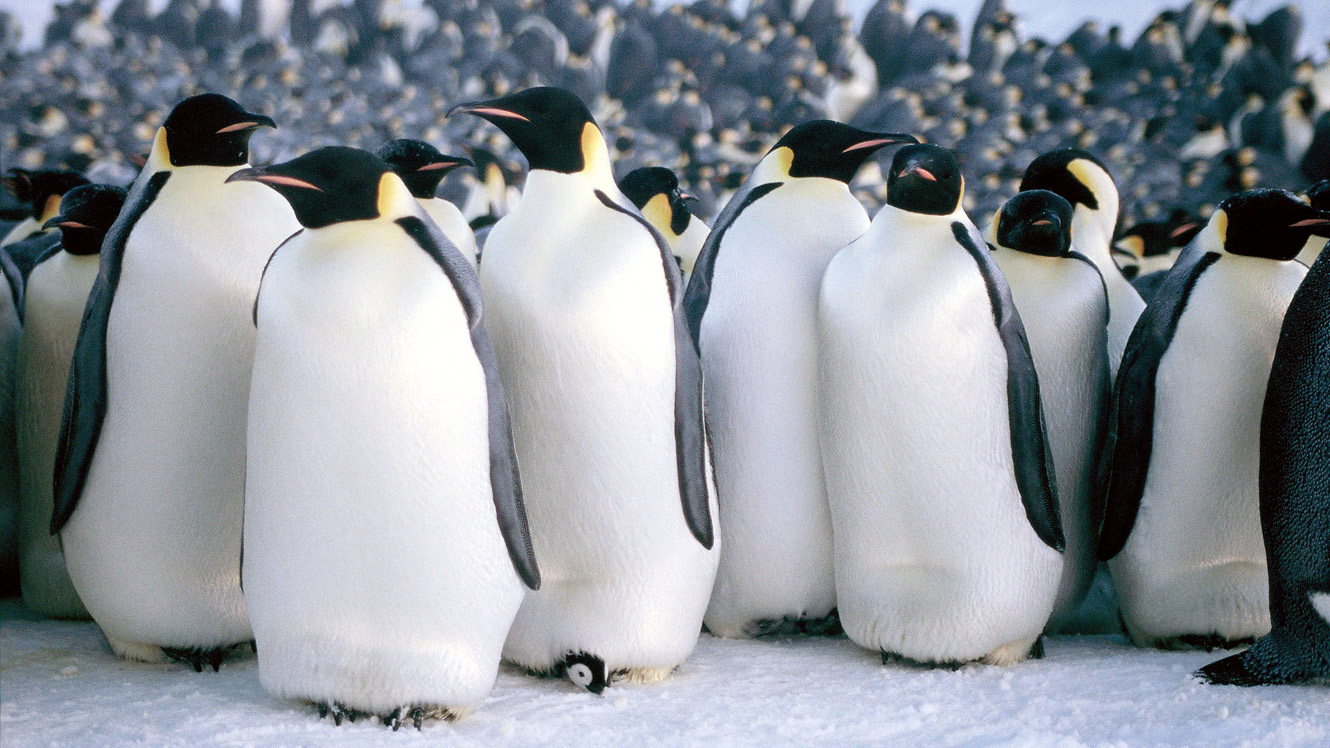 In what could be the biggest surprise of the list, this National Geographic documentary managed to get out of the limits of television to be crowned as one of the most remembered documentaries in American popular culture. In the best style of the wild animals programs of the famous television network, the film follows a large pack of Penguins on their journey to an inhospitable land to mate and have their young. An epic tale about the sacrifices of living beings to continue life on earth. The documentary raised $ 77,437,223 in 2,506 cinemas around the world. 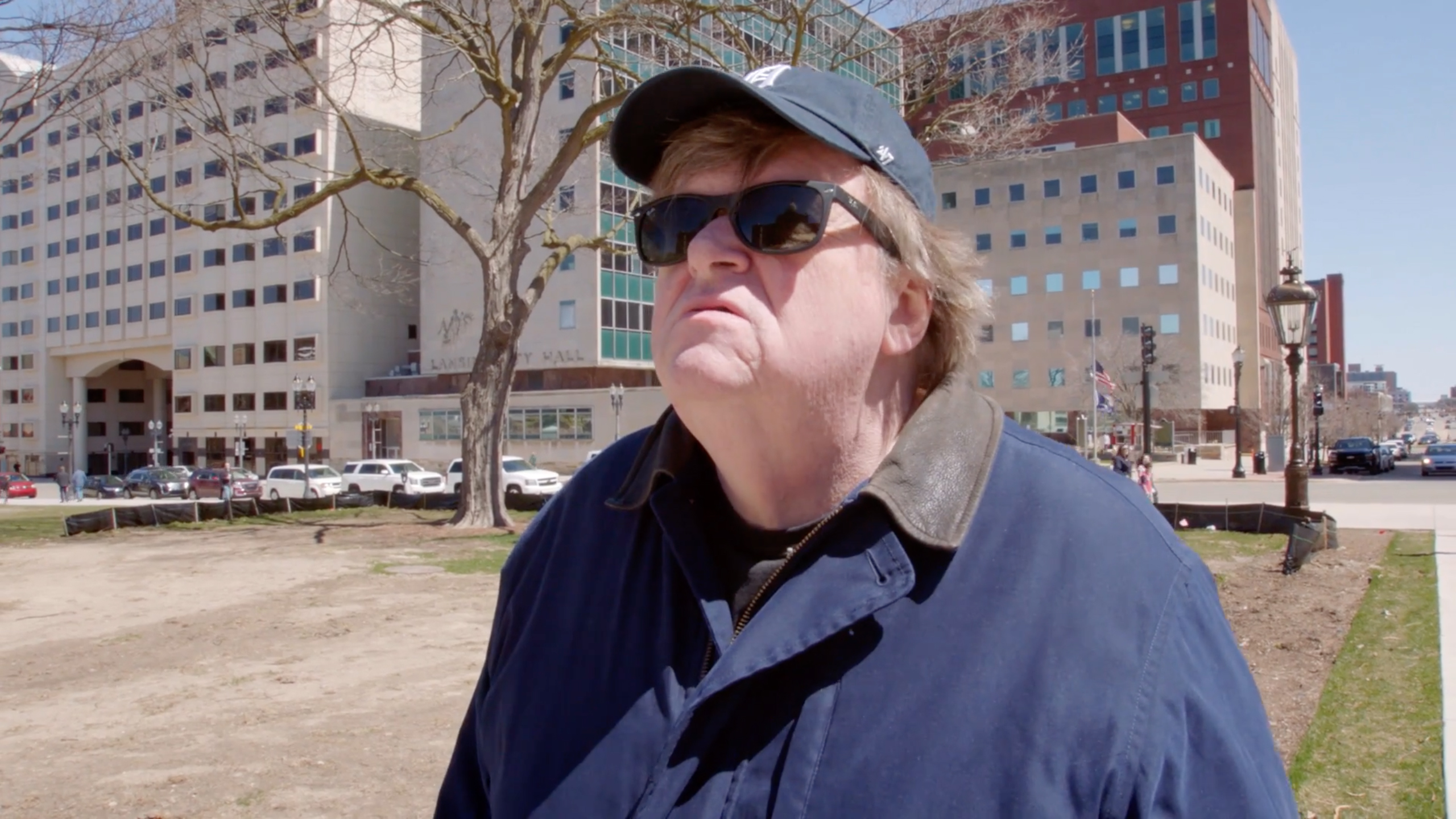 It could not have been otherwise. In the middle of a convulsive beginning of the century for American society, this political documentary by the controversial Michael Moore on the implications of the Bush family in the attack on the New York World Trade Center has been the highest grossing documentary of all times. The winner of the Palme d'Or at the Cannes Film Festival achieved the exorbitant figure - for a documentary - of $119,194,771 with presence in 2,011 cinemas around the world.