The Five Highest Grossing Documentaries of 2020

Here at Guidedoc we know very well that this was a particular year for theatrical releases around the world. Due to the Covid-19 Coronavirus pandemic, all films had to adapt to new ways of making earnings. In the case of documentaries, the following five titles managed to position themselves as the most profitable non-fiction films of 2020.

5) The Doors: Break On Thru 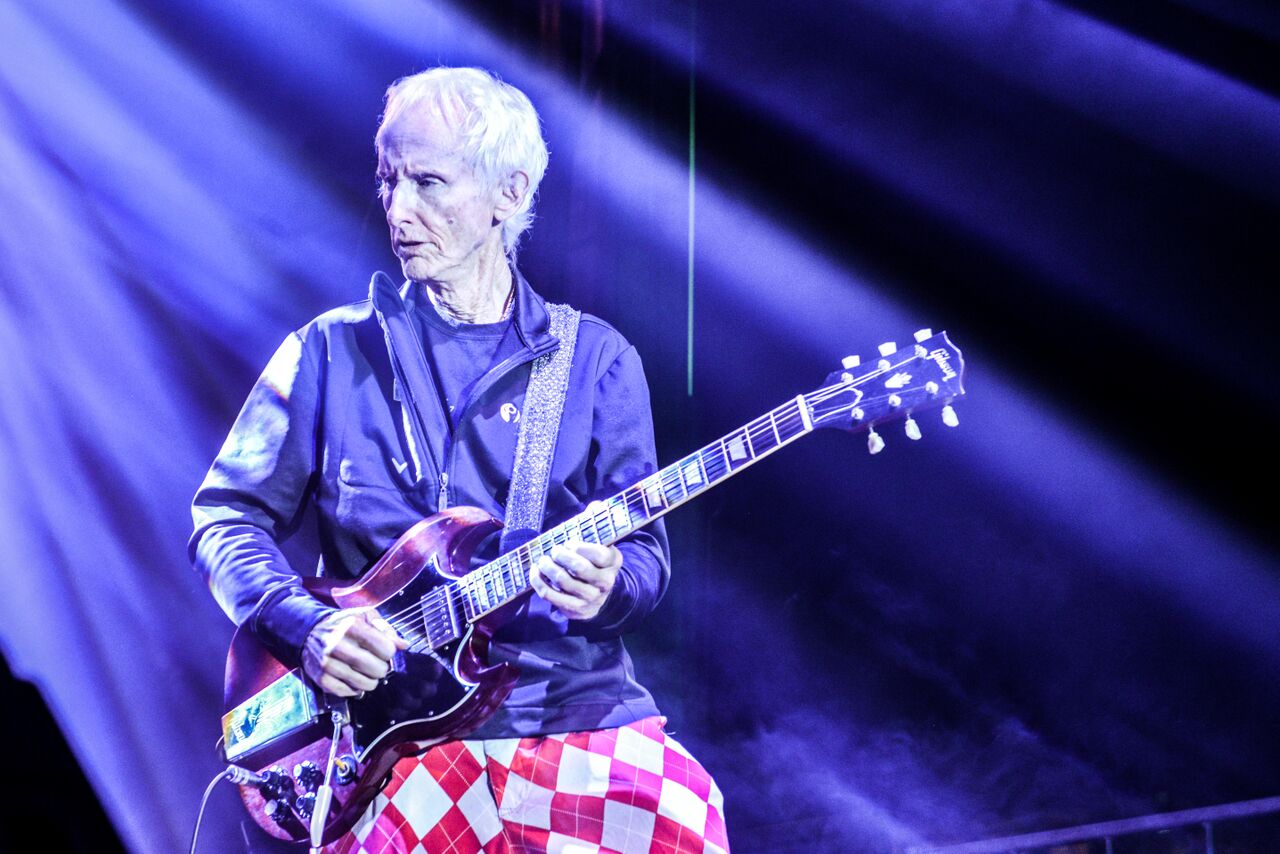 The first musical documentary on our list presents the members of the famous band “The Doors” in a concert in Los Angeles dedicated to Ray Manzarek, former keyboardist of the band who died in 2013.

The film mixes the footage of the concert led by band members John Densmore and Robby Krieger featuring interviews with them and their prolific onstage guests including Taylor Hawkins and Rami Jaffee from Foo Fighters and Brian Ray from The Paul McCartney Band.

4) Created Equal: Clarence Thomas In His Own Words 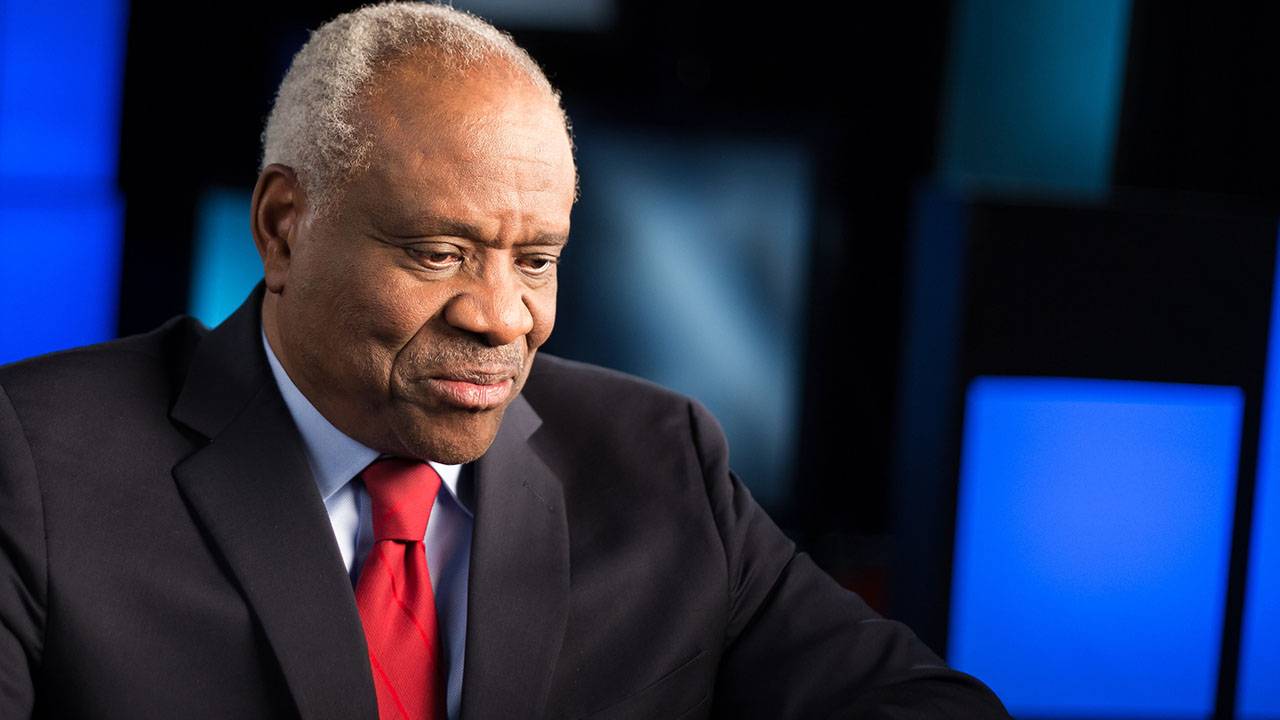 Known for being the second Black jurist to be elected to a seat on the United States Supreme Court, Judge Clarence Thomas has also been at the center of controversy for his ultra-conservative positions.

This documentary tells the story of his life through Thomas himself, whose testimonies range from his early years of poverty in the southern United States to his current position in the Supreme Court.

Released in January 2020 by Manifold Productions, the documentary has raised a figure of $ 282,149 at the time of writing this article.

3) Once Were Brothers: Robbie Robertson and The Band 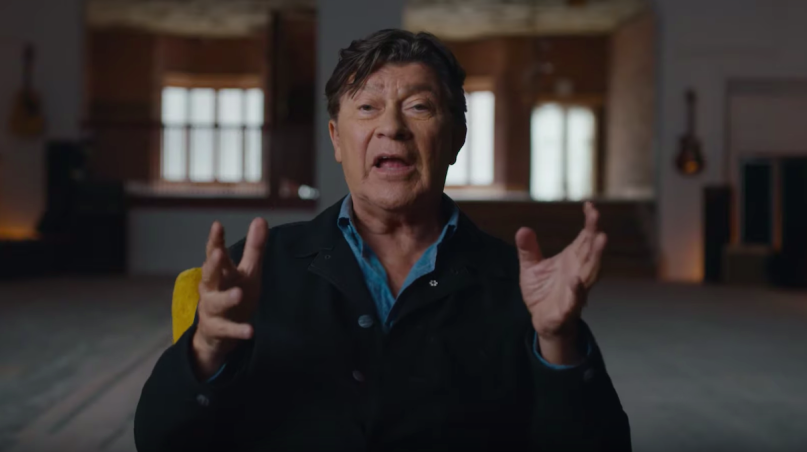 Despite being released in September 2019 and becoming the first national film to be chosen to open the Toronto Film Festival, this musical documentary is one of the three non-fiction title to have made the most profits in 2020.

Presented by Martin Scorcesese, Brian Grazer and Ron Howard, the film tells the beginning, the fame and the decline of the mythical rock n'roll music band “The Band”. Released by Magnolia Pictures, the documentary has made $ 449,561 at the time of writing this article. 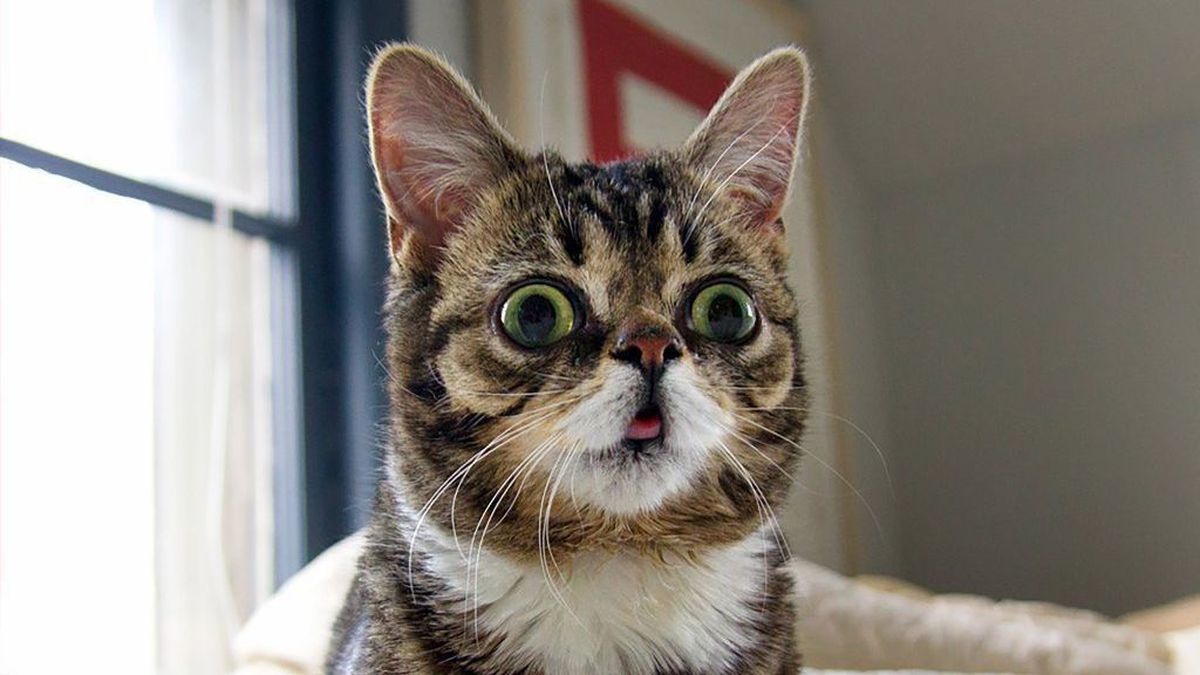 We cannot be surprised that one of the titles on this list stars the most popular characters of our era: cats.

Conceived as a collage of the funniest cat videos on the Internet, CatVideoFest 2020 is the most recent version of this kind of curated film made by Will Braden, who had already released a first installment in 2019.

This 40-minute mid-length film was released in January 2020 and has raised almost half a million dollars with the incentive that every ticket sold helps local cats in need.

1) Break The Silence, The Movie 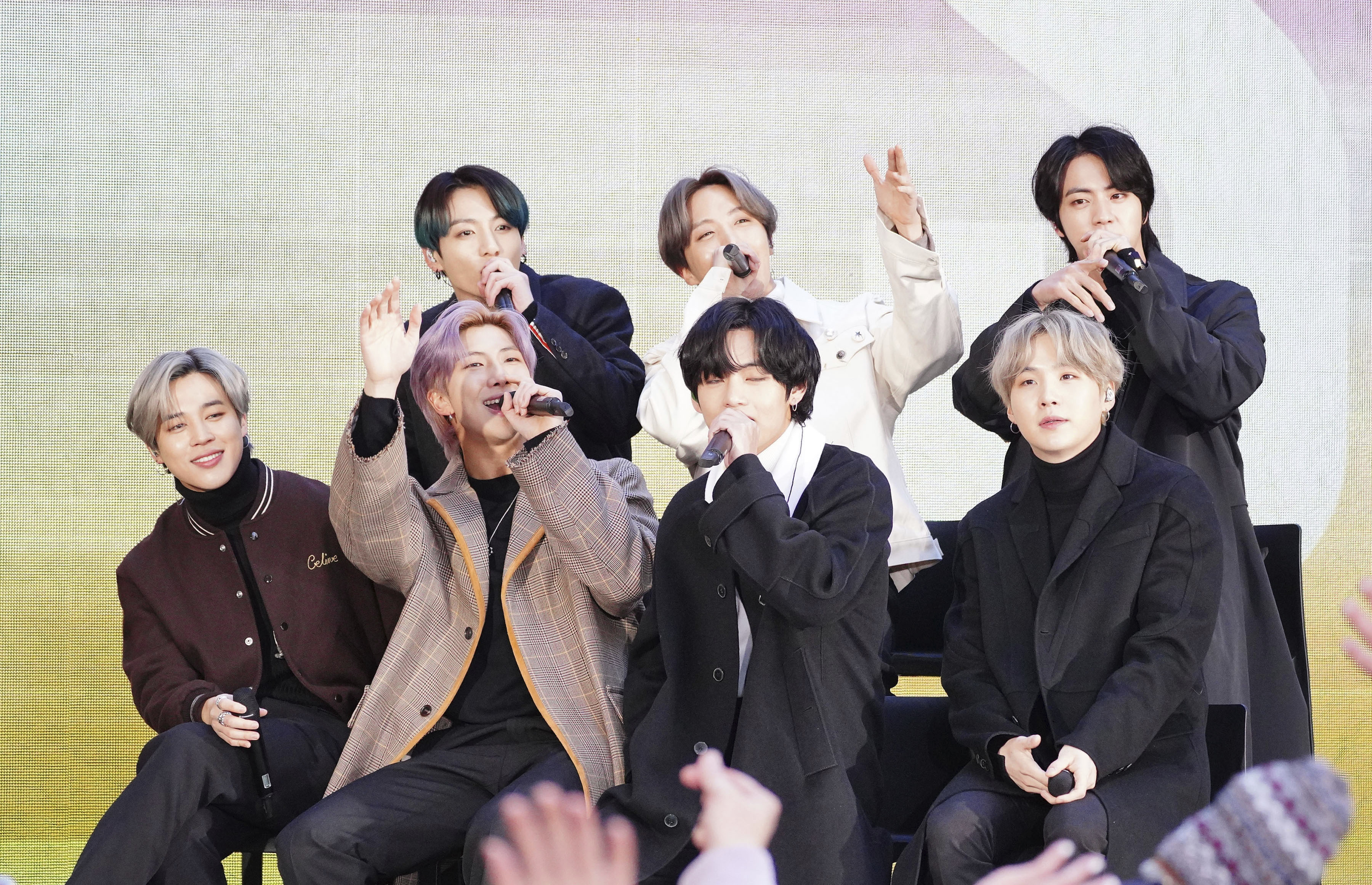 In the midst of the K-Pop boom, this back-stage documentary released at the beginning of September 2020 follows the last tour that the famous South Korean boy band did during 2018 and 2019.

Since its premiere, the film has surpassed the barrier of the million dollars globally, which is quite a feat for a documentary title in the middle of a pandemic year.

The film was released by Trafalgar Releasing and gives viewers exclusive access to follow the guys from BTS during their “Love Yourself” tour both backstage and on stage around the world.