Why spend money on plane tickets if with documentaries we can travel in time and space to unimaginable cities? Guidedoc invites.

Are you looking for related documentaries? Watch online now this documentary about a great city. 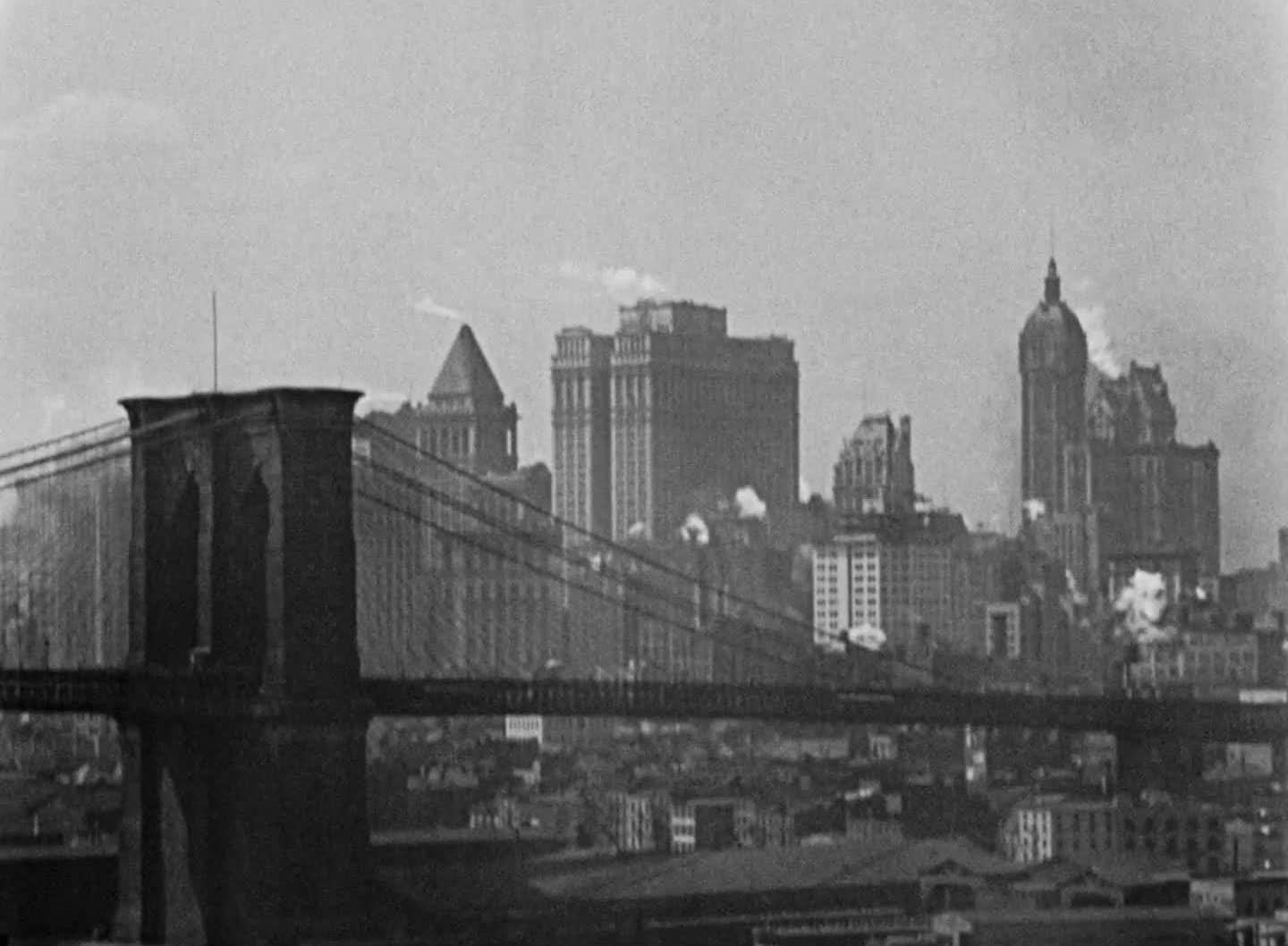 If we could summarize this eleven-minute short film with the name of a specific material this would be the Steel. In this legendary piece made by Charles Sheeler and Paul Strand, the booming city of New York flaunts its modernist development of the early twenties in a series of beautifully photographed observational shots. The images of the newly built skyscrapers, the numerous boats and tankers that move people and goods across the bay and, of course, the strong and magnificent bridges, make up three tacit episodes, presented by poetic intertitles and enlivened by a wonderful score. 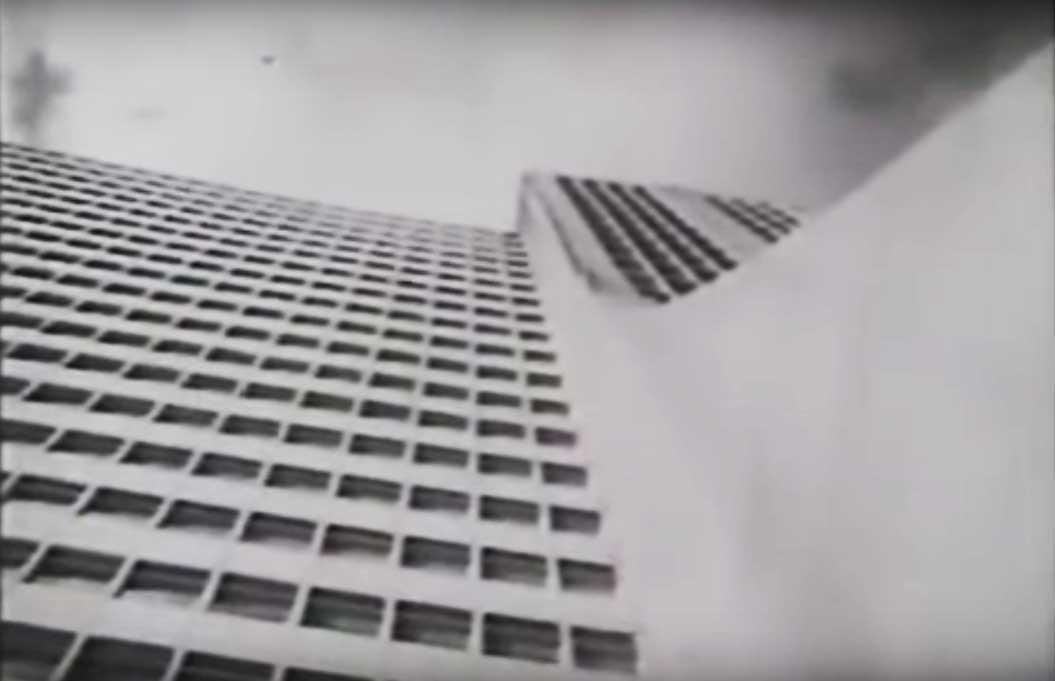 The critical eye of Argentine filmmaker José Kohon leads him to portray the contradictions of a Buenos Aires that in 1958 stands as one of the most industrialized Latin American cities. Accompanied by a daring soundtrack, architecture and human being are the two motives of a parallel montage that alternates between the landscape of a well-off urbanity, represented by its neat buildings, and the poor suburbs, which are made up of small houses made of tin foil. The pulp of this documentary, filmed in black and white and with absolutely no dialogues in it, lies in the anonymous faces of those who belong to the poor class, characters who are portrayed while executing their jobs and who seem alienated by a city that makes them invisible. 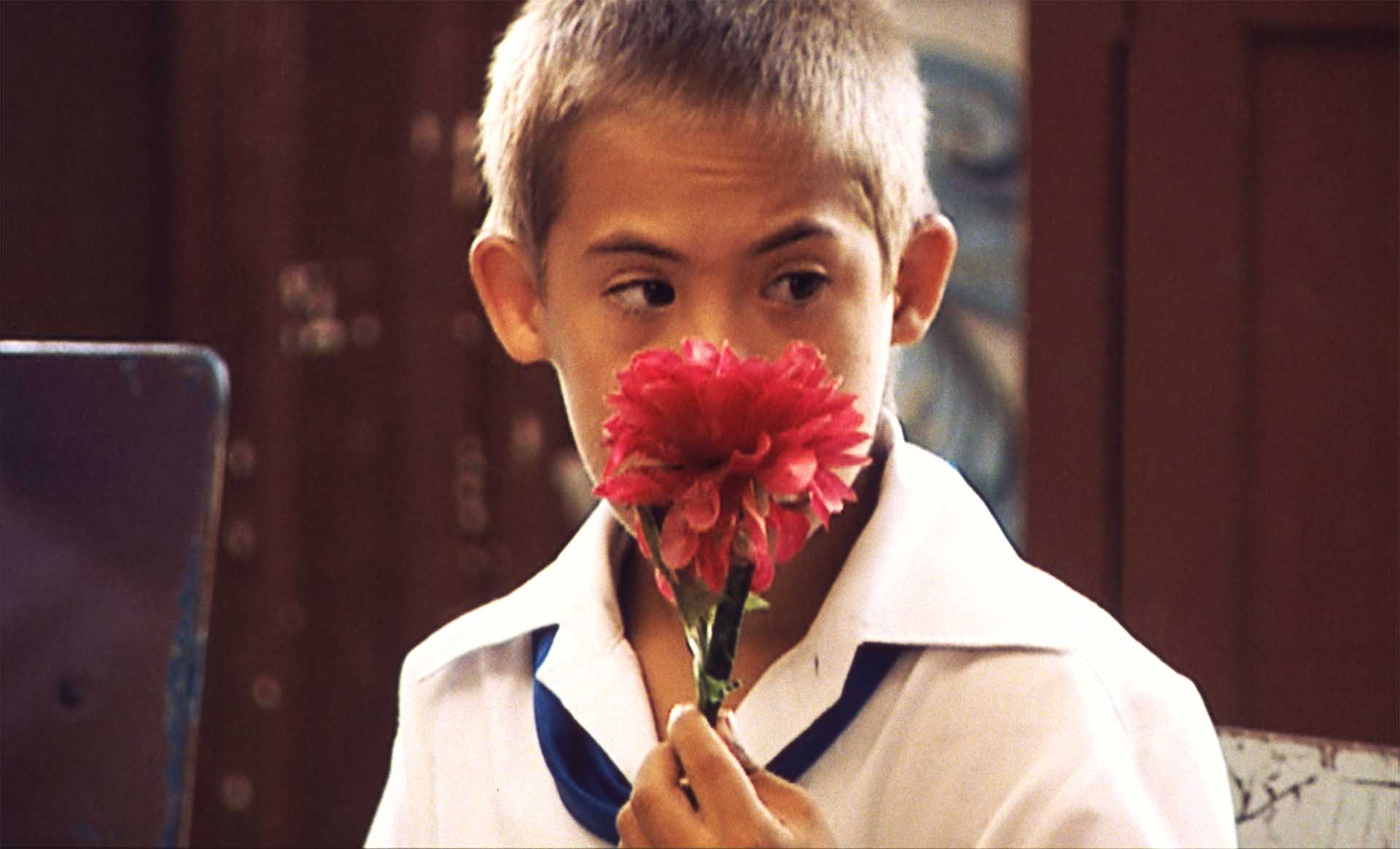 A wide repertoire of characters, as picturesque as dissimilar, gives us an impression of Havana at the beginning of the 21st century. The Cuban capital barely glimpses a time of political and economic change that becomes unavoidable but, in its core, in its most earthly metabolism, its people live every day just as another one. Filmmaker Fernando Pérez, cataloged on the Caribbean island as the best of recent years, films ten-year-old Francisquito, also the twenty-year-old Ernesto and the forty-year-old Raquel, along with ten other characters. All together draw the spirit of a city that is torn between stagnation and hope. 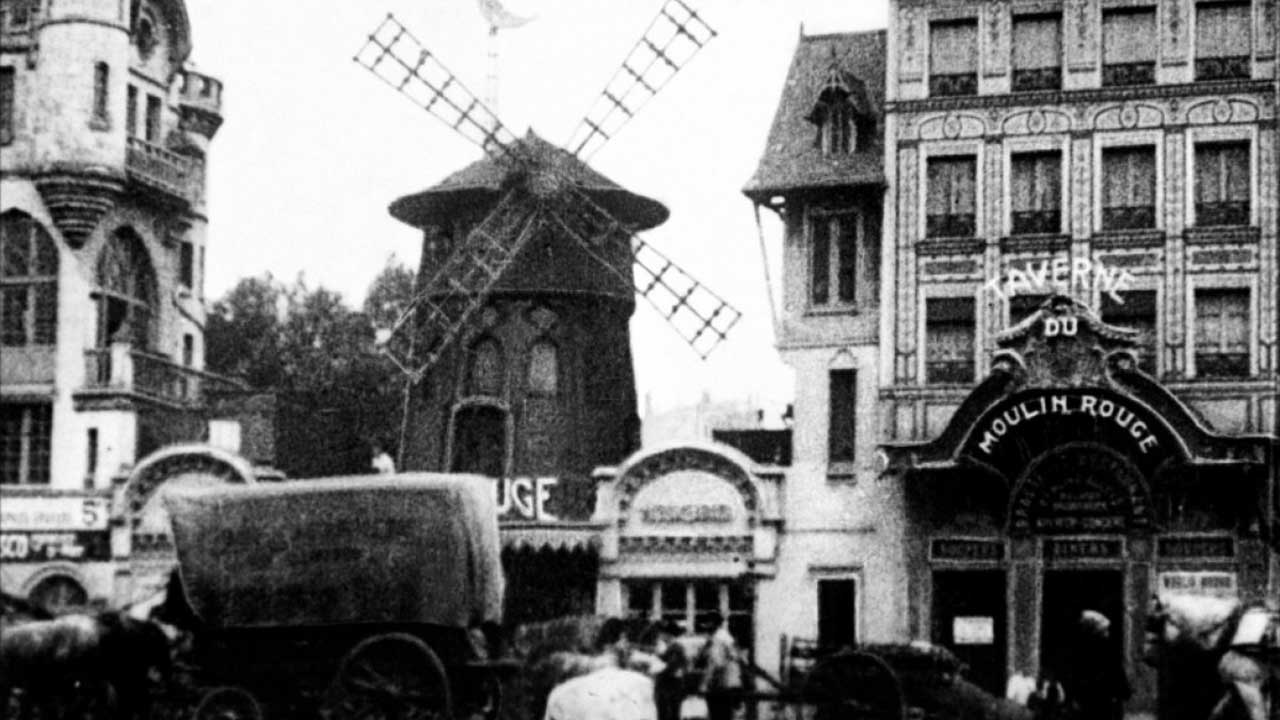 Narrated with the particular humor of an eloquent french voice, in this film premiered in 1947 at the Cannes Festivals, the most representative anecdotes of the Belle Epoque of the inescapable Paris are presented in due elegance. Directed by Nicole Védres, the film is a valuable historical document about the great social and technological advances of Western society that had their first big push in Paris. The flight of an airship, a football match between France and England, the completion of the Eiffel Tower and even a exhibition of fashion trends among Parisian ladies are some of the postcards of this all time classic.

The first documentary to have won the Golden Lion of the Venice International Film Festival could not be other than one that portrays the city of Rome with compelling beauty. This is the case of Sacro Gra, a Gianfranco Rossi's masterpiece named after the forty-two miles long highway that goes around the Italian capital. The metaphor of the circle as a figure that surrounds and shapes a space is the narrative premise of the film, in which several characters that live around the highway are portrayed in their daily lives. The choral approach allows us to grasp Rome from the little anonymous worlds of its inhabitants. Among other characters, the film contains the stories of an artisanal fisherman, two prostitutes, a couple of paramedics and even a scientist obsessed with preventing the beetles from eating the leaves of a palm tree that lies a few meters away from the road.