Five Film Festivals from Iberoamerica you must know about

There are many documentary film festivals around the world, there’s no question about that. But lately one of the regions with more growth of this type of events is Ibero America, that is Latin America and its brothers from the Iberian Peninsula: Spain and Portugal.

Guidedoc presents five festivals that you cannot lose sight of when finding new gems in the international film circuit.

In 2017, nearly 14,500 spectators attended the screenings of films that played at Documenta Madrid, an event that has historically focused on political issues told in an innovative way. This figure makes it one of the most important venues in Spain and it also makes it a mandatory stop for Latin American documentary films in Europe.

That same year, the winner of the international competition, the festival's biggest prize, was given to the political film "O proceso" by the Brazilian filmmaker Maria Augusta Ramos, which dissects the method used by the Brazilian traditional political class to take the former President of Brasil Dilma Rousseff out of office. 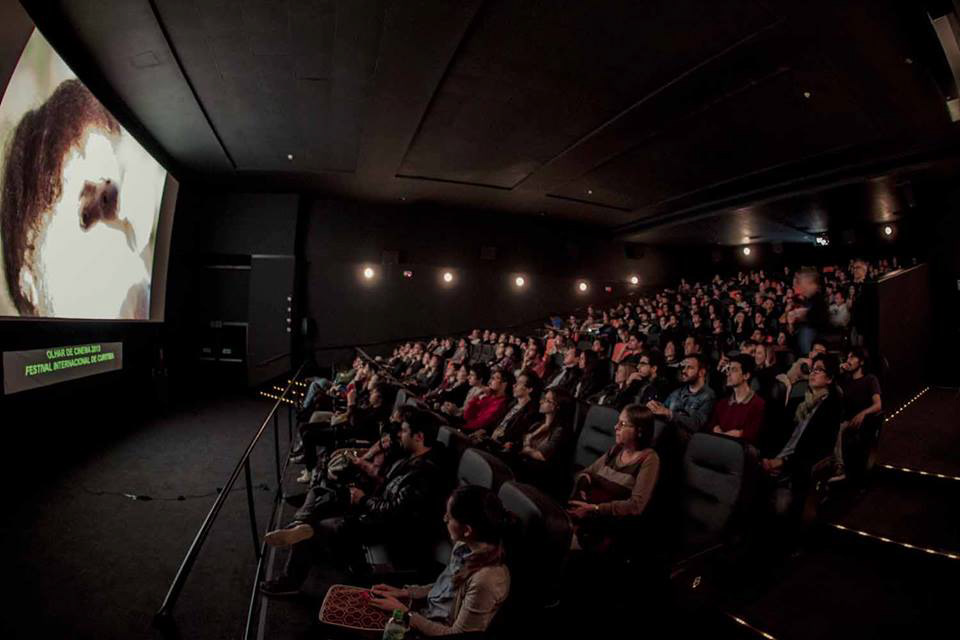 Olhar do Cinema is another young film festival that has been gaining resonance in the world of independent cinema. Aly Muritiba, its director, along with his team, envision the festival as a place to showcase narrative, documentary or hybrid films that are overlooked by other film festivals in the region. And this only means risk.

The festival features a Competitive section and a Short competition – both national and international - as well as another one dedicated to screen classic documentaries. 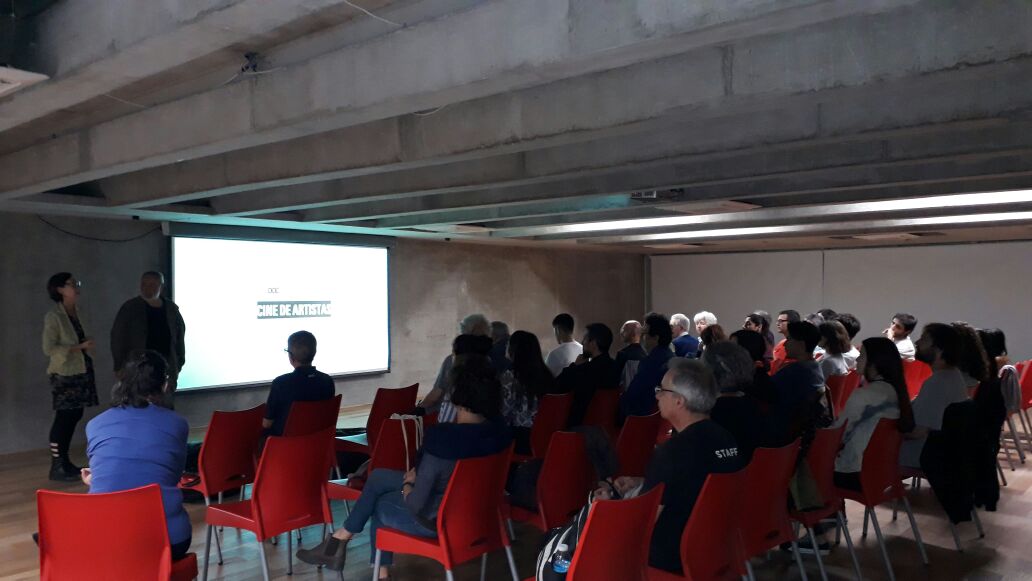 Having the most emerging profile of the list, Doc Buenos Aires is looking to stablish itself as a key center for the screening of mainly Spanish-speaking documentary films. Having played films by Raymond Depardon, Alexandre Sokourov or Guy Debord and other masters of the "cinema of reality" in previous years, the best feature of the festival is its timeless premise when programming.

Although it takes national premieres into consideration, Doc Buenos Aires has always focused on the revision of classic documentary films as a way to reinterpret works that marked the history of the genre.

This year Roger Koza, one of the most important film critics in Latin America, takes the lead as director of the festival, so we expect a much more risky and transgressor tone in the films that will be presented in the Argentine capital. 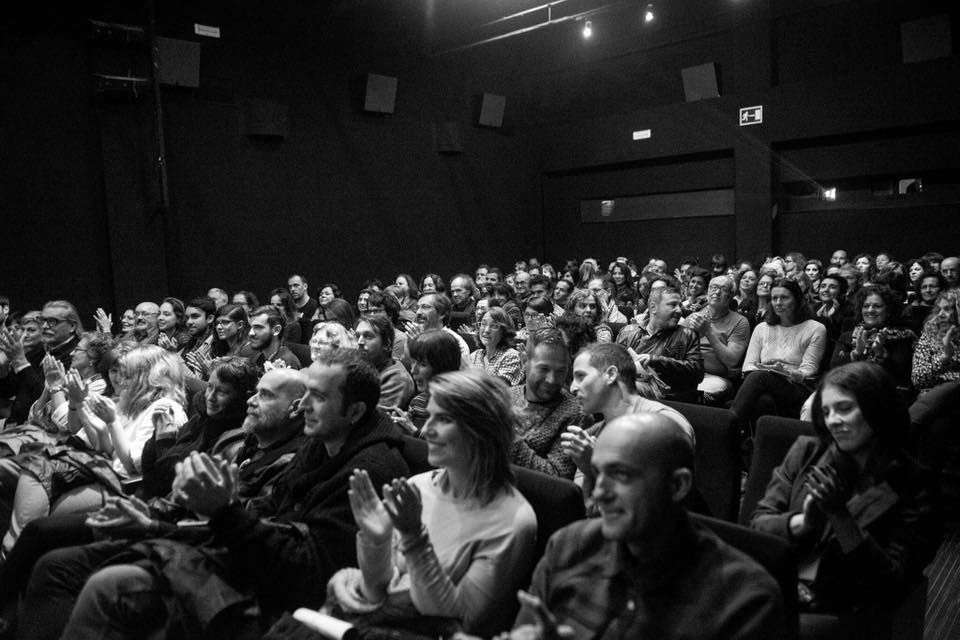 Although it also features fiction films, Lanzarote’s Muestra de Cine not only showcases the best documentaries of the year, but also probably the most transgressing ones. The event is one of the youngest and most promising meetings in the region.

But what it lacks in longevity, overdoes it in putting on screens films as important as Wang Bing’s Mrs. Fang, as it did last year. That same year the latest films from Travis Wilkerson, Agnes Varda and Joao Moreira Salles were also shown in Lanzarote. 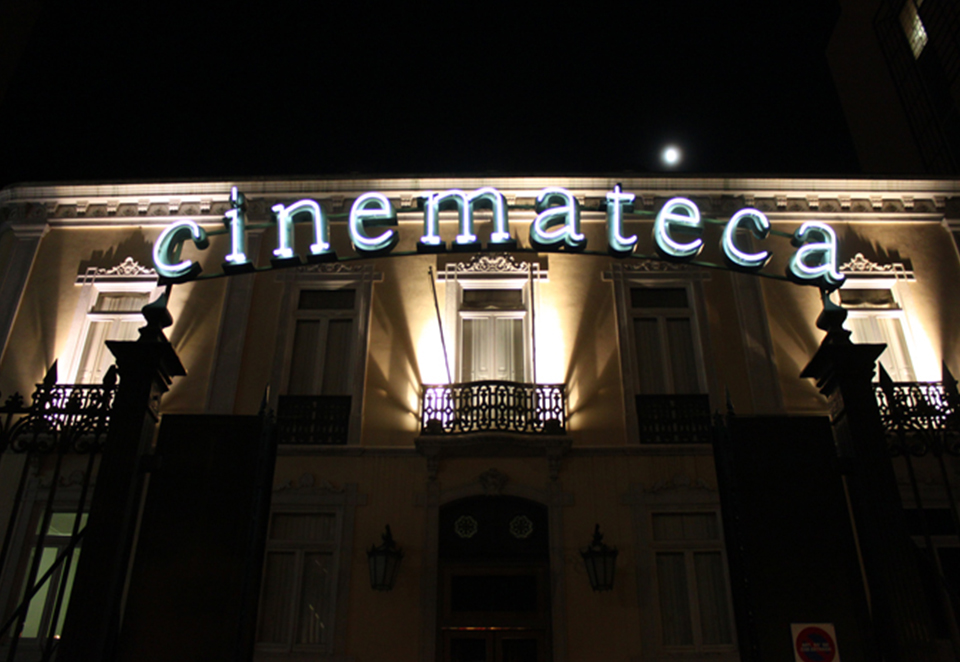 Conceived to “question the present of film, assuming cinema as a way for freedom“, what resumes how Doclisboa sees and perceives cinema is precisely its predominance for works that pursue a completely free narrative and aesthetic approach when making films.

And that's what we are going to see in the program: documentaries not constricted by rules but driven by new forms and perspectives. It is not as new as other film festivals in this list but is certainly one of the most prestigious ones in the indie, more experimental branch.

In addition to an always very interesting competitive section, one of the most attractive parts of the program is its retrospective section. Last year DocLisboa featured the most important documentary films made in the region of Quebec, Canada, and the films of director George Clark, one of the special guests at the festival.

Watch award-winning documentaries from these festivals on Guidedoc