From the Caucasus to the Atlantic coast, from frigid Russia to the Mediterranean airs of Italy, Europe, the cradle and training yard of cinema, has been a pioneer in film festivals since the beginning. The movies we know today were probably shown first here than everywhere else.

Guidedoc presents five emerging international film festivals and showcases where documentary films can have an excellent exhibition platform in the old continent.

Open to documentary and fiction films whose narratives are set in mountains or in extreme areas of the world, the Trento Film Festival is, without a doubt, one of the most mystical of this list. And we say this first of all because it is the oldest, as its first edition took place in 1952 in the beautiful city of Trento, in northern Italy. The thematic profile of its program has been historically linked to topics such as environmental awareness, reflections on the faith of provincial worlds and characters who live in areas of difficult access. Documentaries are usually the most popular titles in the list of films shown in Trento, being all of them jewels that make visible the mountainous and extreme landscapes of all continents. 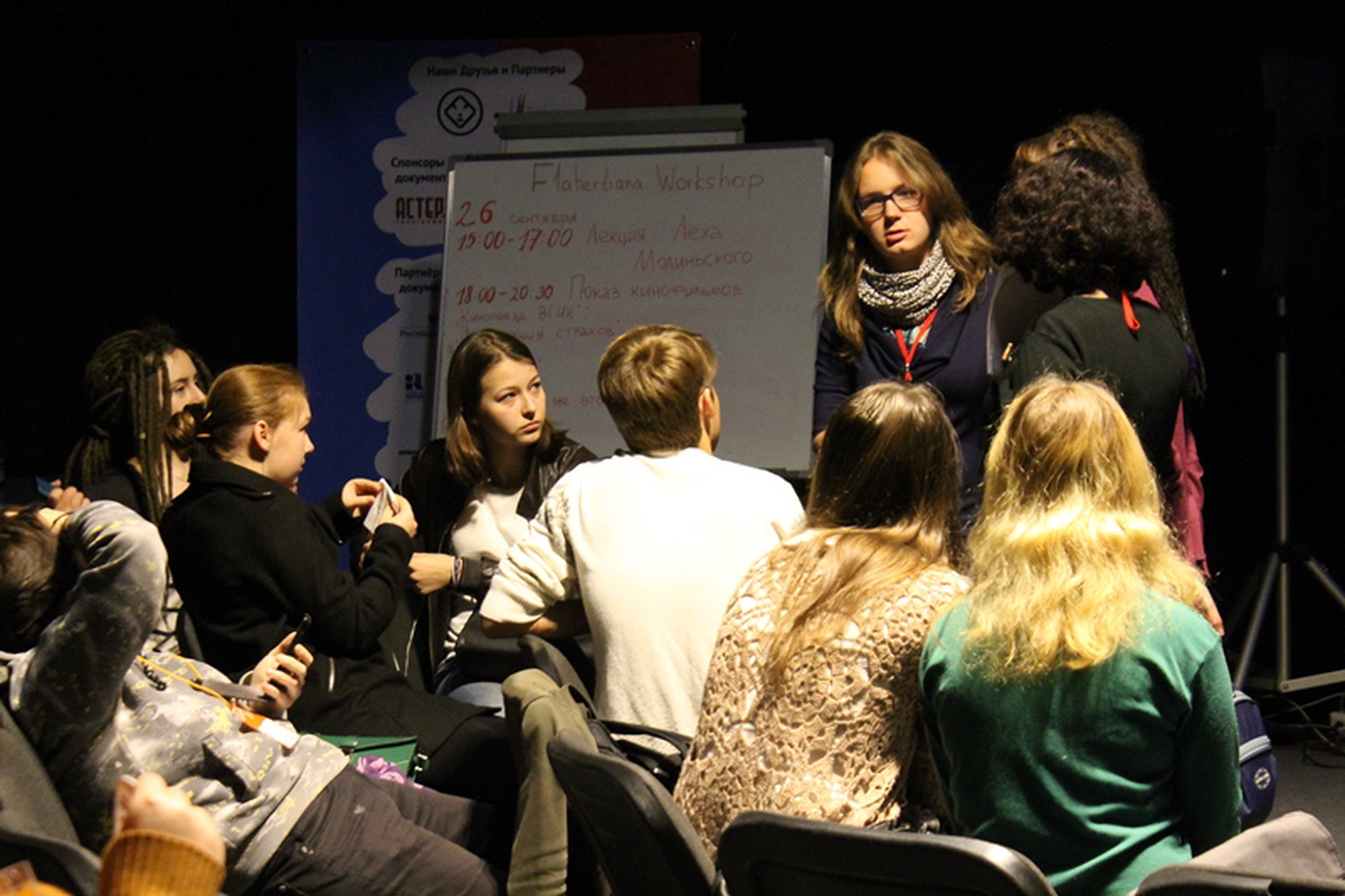 Following the heritage of the pioneer of documentary films, American filmmaker Robert. J Flaherty, in the early nineties a group of Russian filmmakers began to tell the invisible stories of ordinary men and women of a Russia that was no longer the Soviet Union. That ethnographic movement, based in the accompaniment of a character, as in theory Flaherty would have done in his film “Nanook of the North”, later became "Flahertiana", a documentary-only film festival set in the city of Perm. Held annually since 2006 - previously only every two years - the festival has been gaining attention on European soil with an important international competition focused on the work of young talents from different parts of the world. Flahertiana also organizes a pitching forum to support the projects of filmmakers from Russia and Eastern Europe. 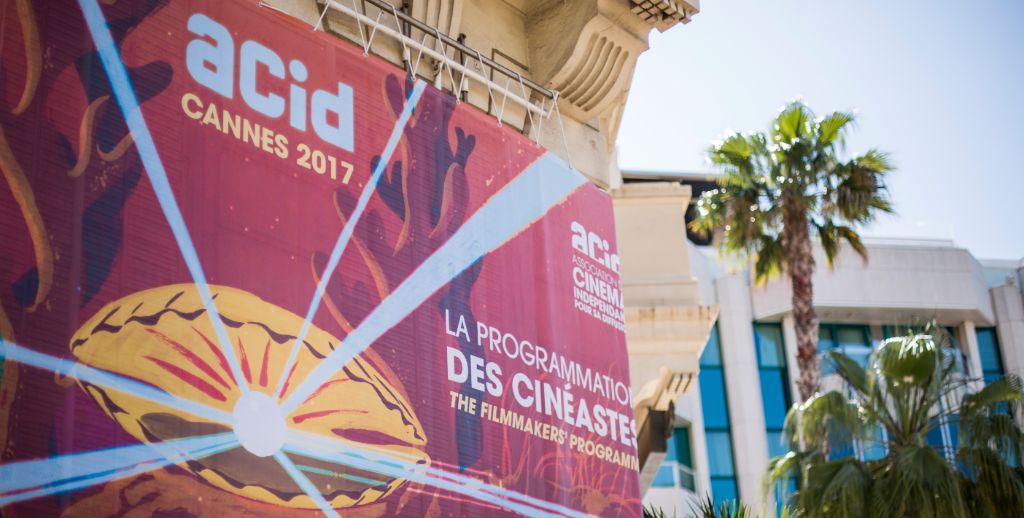 Interrupting the logic of the post, the following showcase is not properly a festival, but a "deadhead" section within the most important film festival in the world. Having conquered little by little its own space within the Cannes Film Festival, "Acid Cannes" is the most independent thing that we will encounter outside the Palais du Festival. Organized by the association of independent cinema for its distribution (ACID), the program brings together around 15 selected films from all over the world, including state of the art documentaries. The screenings occur during the course of the Cannes Festival as a parallel selection. 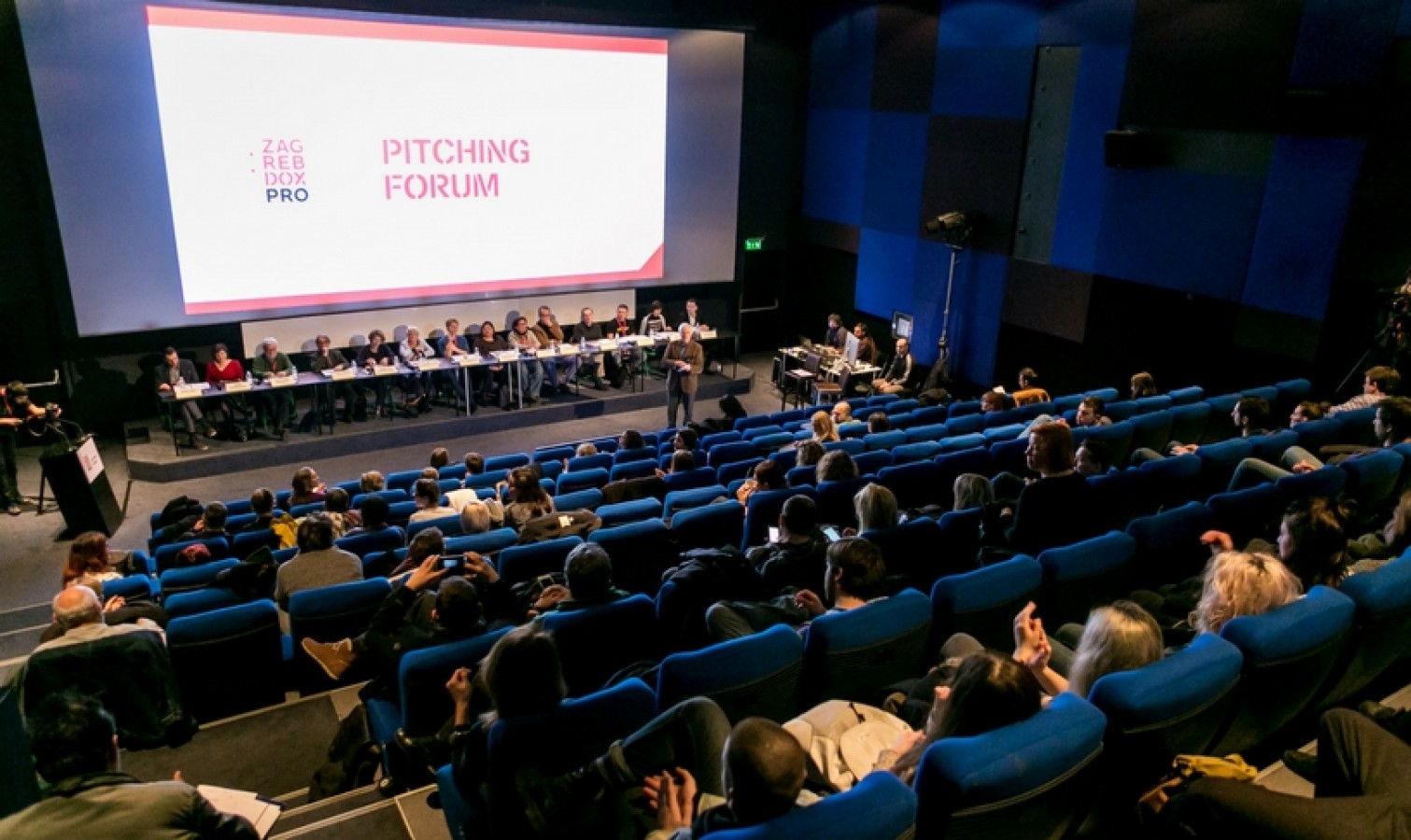 Being the youngest event in the list, Zagreb Dox has undoubtedly also been the fastest growing in recent years. It is, in fact, the most important documentary-only film festival in South-East Europe, showcasing around 140 films from 30 countries on an annual basis. Zagreb Dox also organizes retrospectives of national and international authors and it is also a meeting place for documentary filmmakers through the events organized for the industry sector. 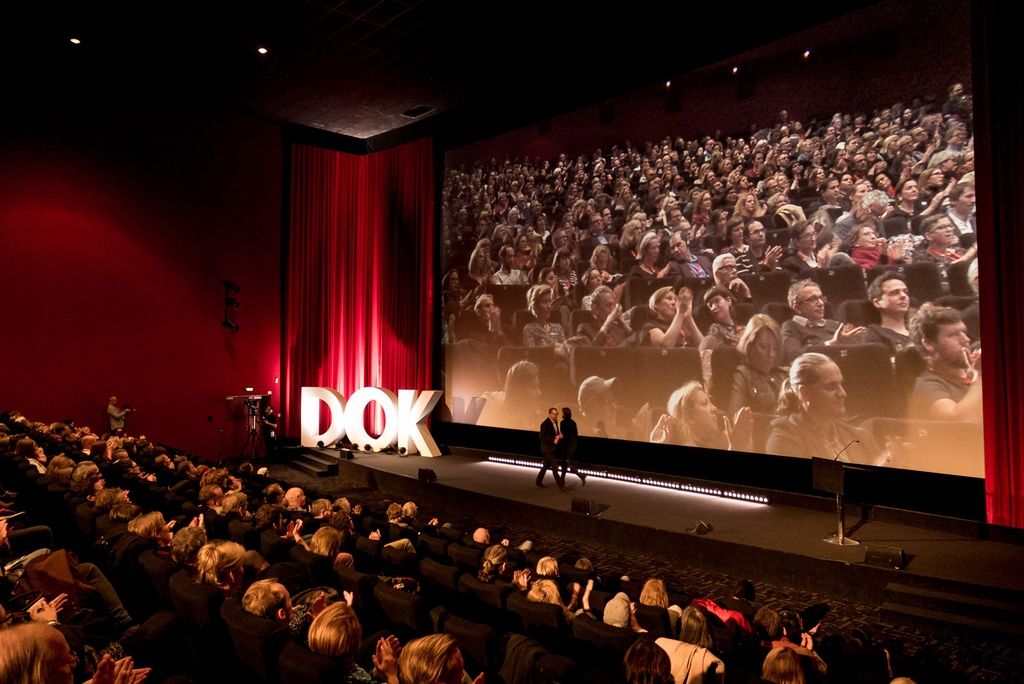 More than sixty years of experience make Dok Leipzig the most important window of documentary cinema in Germany. The festival attracts around 45,000 spectators each year and showcases around 300 documentaries, many of them being World and International premieres. Every year in October, important industry players as well as young filmmakers seeking to develop, promote or distribute their films come to Leipzig to participate in the important “DOK Industry Program”. The selection of films screened at Dok Leipzig is usually very varied but with a bold authorial look at contemporary problems. The most curious feature of the festival is that it brings together documentary and animation films, two genres that could be diametrically opposed, but that have found a point of balance and good feedback in this eastern German city.

Watch award-winning documentaries from these festivals now on Guidedoc