Guidedoc brings you five reflective documentaries where animals - for better or for worse - are our protagonists. 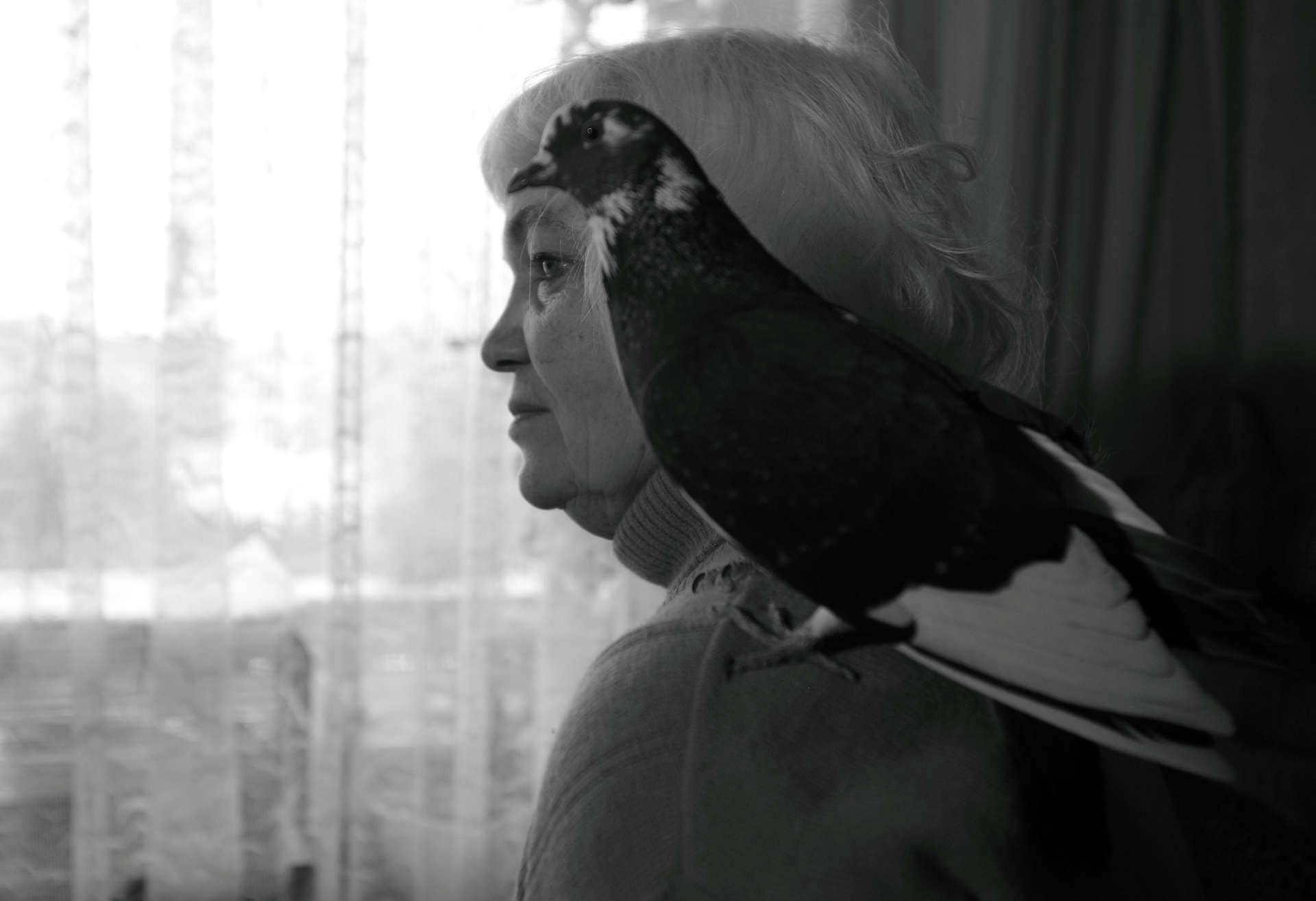 Santa Claus, as the protagonist of this social documentary calls herself, lives with very curious roommates: seven dogs, six cats, two rabbits, a crow, a pigeon, one chinchilla, ten degu rats and five fish. "I tell you, it's like living in a mad house," says the woman who basically devotes her entire day to attending to the needs of her companions. Filmed in a beautiful black and white, the film allows us to enter a microcosm where animals are more than just pets. Rather, they become members of a family that makes loneliness go away in the midst of a chaotic yet endearing coexistence. 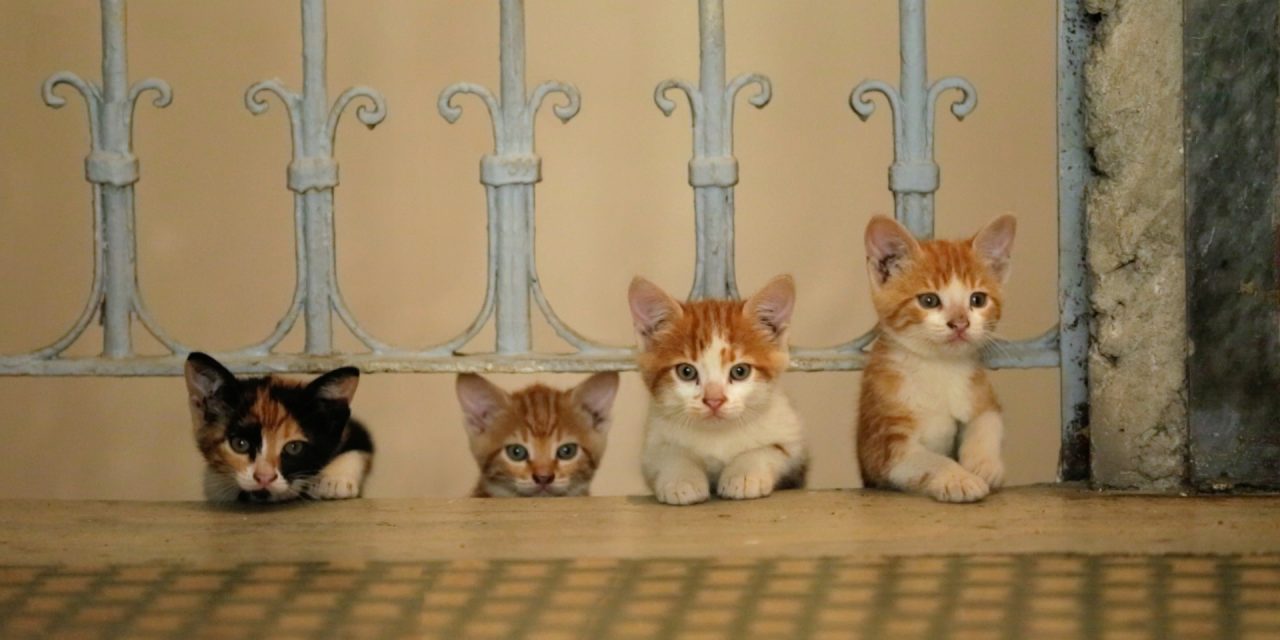 As Internet is increasingly being dominated by viral cat videos, discovering this film is like arriving in a feline paradise. This time, we accompany several domestic and stray cats as they roam the streets of the vibrant city of Istanbul. The documentary not only shows us the Turkish capital from an unprecedented point of view, but also provides occasional testimonies of its inhabitants, who give us information about the history and meaning of these venerated animals. 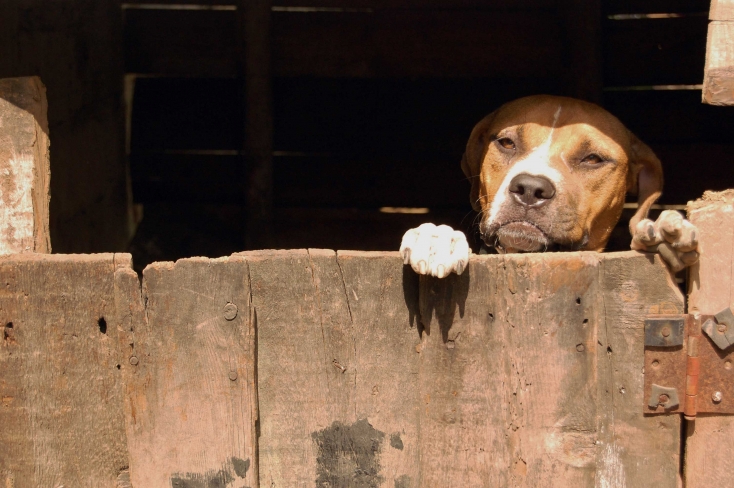 Maya and her owner have only a few days to prepare for a dogfight where not only the money but also the prestige of the tandem is at stake. Framed in the universe of popular dogfights in Cuba, this short film focuses on the evolution of the affective relationship between a man and a dog that could risk its life for him. Eating the right food, going out for the daily walk and practicing for a lethal bite are all steps that seem to be coldly calculated in order to achieve an imminent victory. But an unexpected event changes their routine in a irreversible way. 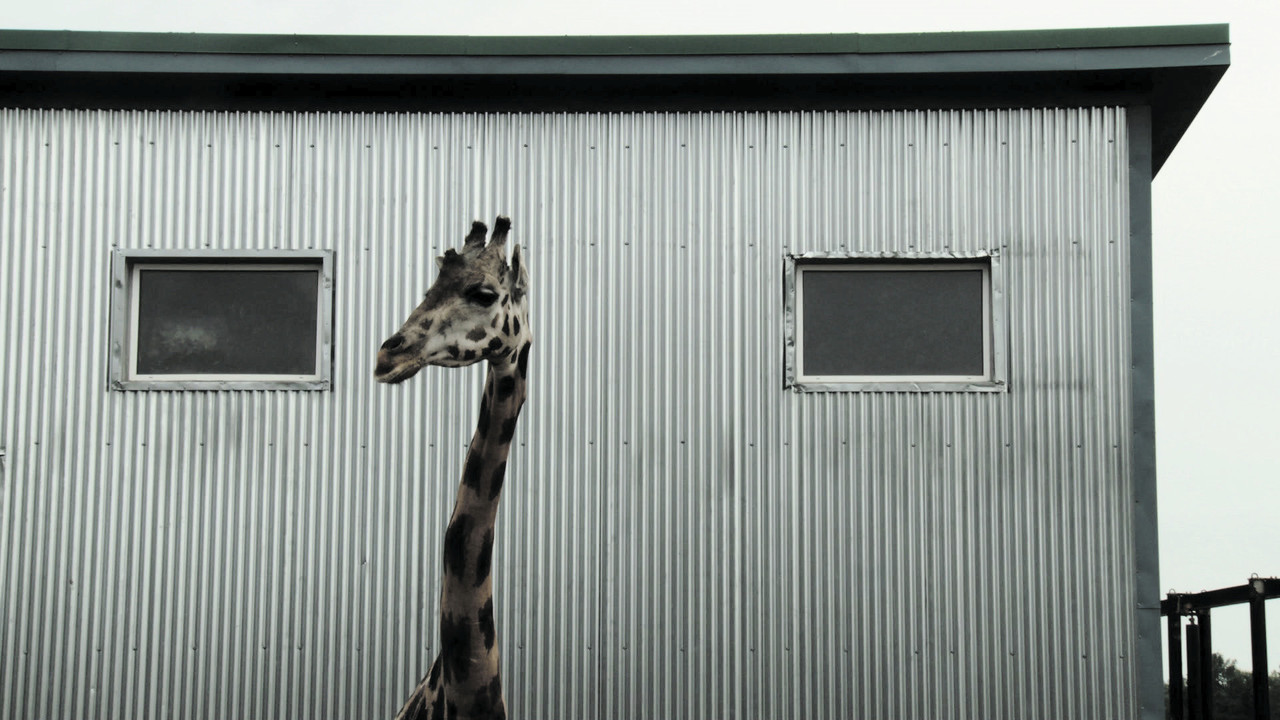 In this cold and suggestive documentary, the vigilant camera of Canadian director Denis Coté makes an inventory of the animals of the Montreal zoo. It is a contemporary version of the catalog of beasts that our ancestors used to make in order to get to know the characteristics of those other animate beings that accompany us on the planet. The daily life of this theme park is presented to us in a fragmented way, where the bodies of zebras, lions, birds and baboons in their respective enclosures seem to be auscultated by a huge and omnipresent human eye. The film gives us space to reflect on this kind of shelter conceived by homosapiens to observe their fellows animals in a very civilized way. But amid such a calculated confinement, is it that our animal stage is really over? Have we have really ceased to be savages?

Director Miguel Ángel Rolland shows us the cruelest side of traditional celebrations of Spain from the point of view of its victims: the animals. Known for its celebrated bullfights, ​​Spanish culture has given a central place to animals, especially the bull, in their popular rites, but generally as victims of sacrifice. An observational approach is a wise decision when exposing the viewer to images that may be accustomed to but now through the perspective of the prey, not the hunter.

Browse and watch the best documentary films online on GuideDoc. We have collection of top documentaries for you. Just watch online and enjoy it.