Guidedoc presents five films that document the struggle that every day millions of women in the world face to achieve a dignified life in the midst of great social, economic and political difficulties. 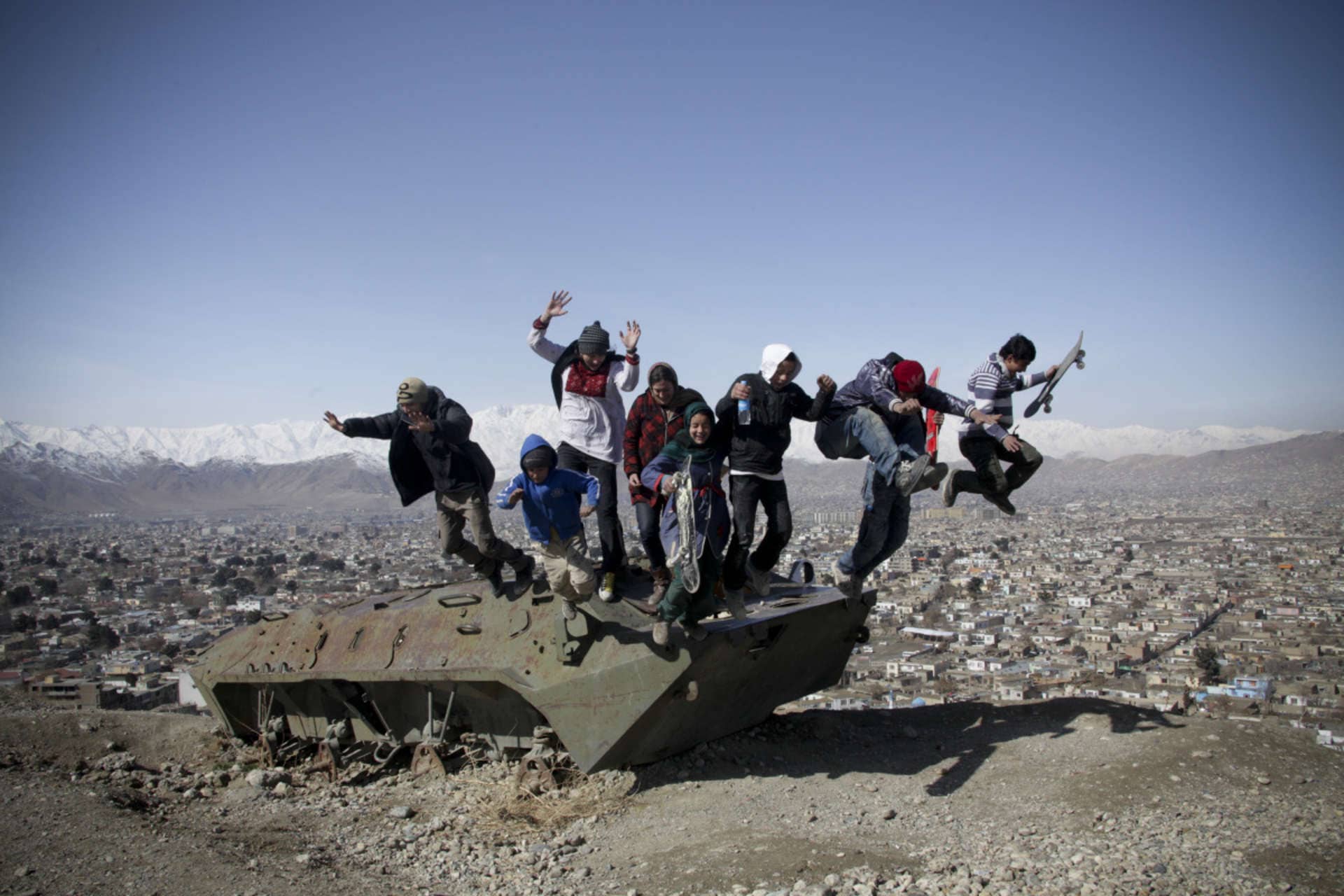 In a country where women are banned from cycling, the skateboard becomes a symbol of freedom. In this sports documentary film we get to know the experience of Skateistan, a non-profit organization that has changed the way young people - especially young women - in Afghanistan recover from a devastating war. Director Kai Sehr accompanies several characters that tell us how they learned to skate among the ruins, transforming the way they face a precarious and painful reality. The most interesting achievement of Skateistan is to have made of Afghanistan the country with more women skaters around the world.

For Bangladeshi women, working in one of the hundreds of textile factories that represent the country's first economic force is perhaps their only chance to get a formal job. However, the degrading working conditions and the poor salary of garment workers have for many years been the cause of intense trade union struggle. In Udita, directors Hannan Majid and Richard York document in particular the experiences of the Bangladeshi women who are part of this struggle, which has been fiercely repressed by the local authorities.

In this family documentary films, Moroccan-Dutch filmmaker Fatima Ouazanni confronts a moment of her past that changed her life forever. As the Daughter of an arranged marriage, according to the Moroccan tradition, Fatima decides in her youth to rebel against the customs of her people and escape from home to embark on a liberating journey. But Ouazanni does not only capture the shadow of a repressive father who does not want to see her anymore and documents the confidences of his grandmother, who expresses her unhappiness for having been forced to marry with another man in the past. The director also sees herself in a Dutch girl of Moroccan origin who is preparing to travel to Morocco and get married as part of an arranged marriage.

In Timor-Leste, a country of Southeast Asia, the people of the small coastal town of Adara have a long fishing tradition. For four generations, the women of Adara have broken the myth of fishing as a men's job and today a new generation of "sirens" goes out daily in search of the fish with which they can make a living and continue with their modest way of life. Director David Palazón uses a respectful ethnographic approach to show us this example of dignity within a culture where women still have many doors to open.

Let's the Street be Heard by Itzel Martinez

Teenagers living in the streets of the Mexican border town of Tijuana have a lot to say. That is why director Itzel Martinez gives them the film camera so that there is nothing left in the shadows. Living on the fringes of society because of family and economic problems, the teenagers have found their home in forgotten junkyard buses or on the sidewalks of a dirty avenue. Drugs and prostitution are for them a quotidian reality that is only attenuated with friendship. But their life aspirations are still alive. Traveling to another part of Mexico or being a famous singer represent endearing goals that manage to gravitate in this crude and intrepid film.