Filmed at Home: This Is Not a Film by Jafar Panahi

In addition to being sentenced to six years of confinement at his home in Tehran accused of propaganda against the Iranian government, Jafar Panahi received the worst punishment a filmmaker can be given: a ban on making films.

Here at Guidedoc we remember how Panahi, in a brilliant act of insubordination, made “This Is Not A Film”, a documentary that was shot entirely inside his department in 2010. 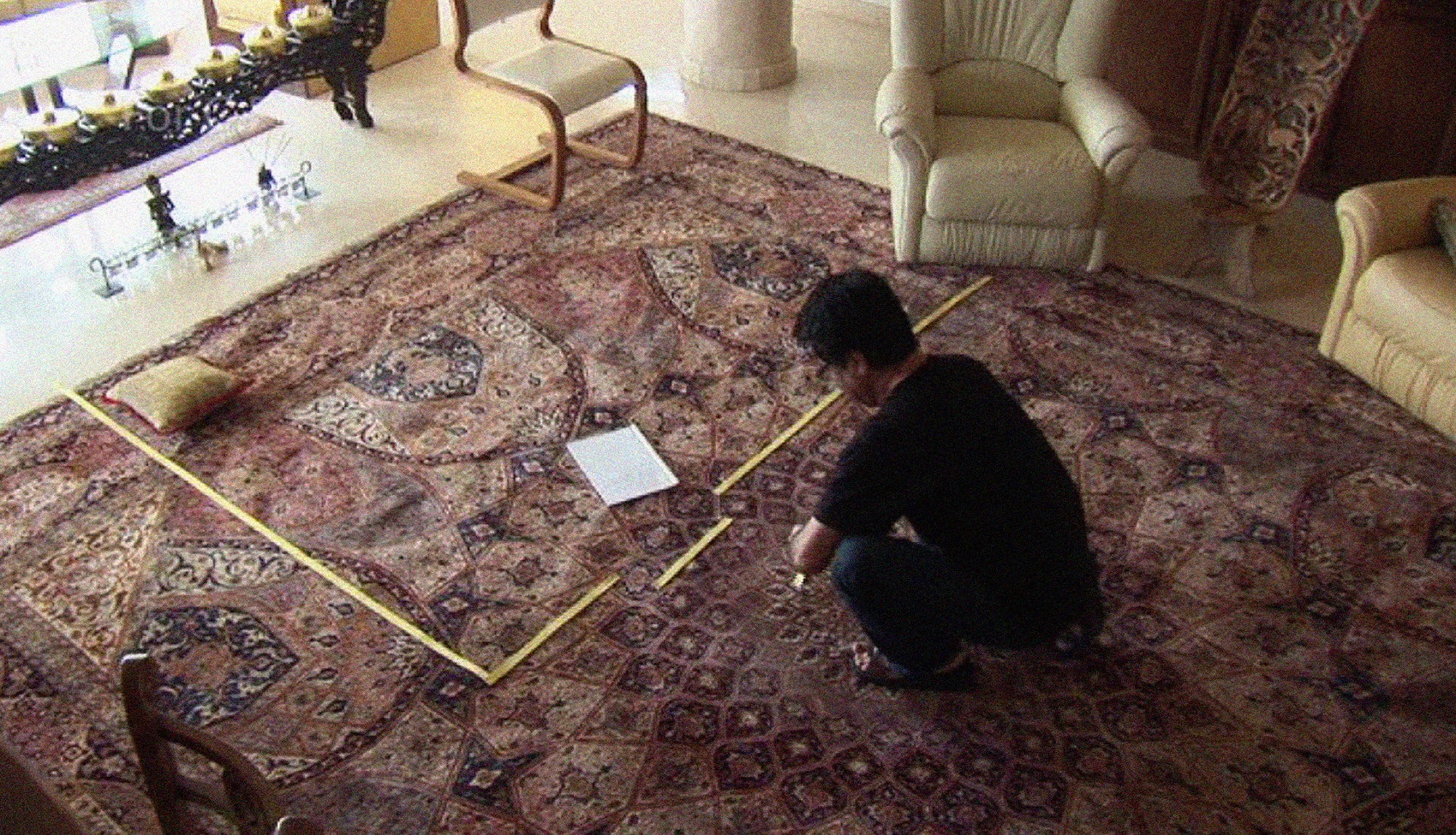 The entire world of cinema was outraged at the unjust sentence received by Jafar Panahi, a pupil of Abbas Kiarostami who later came to position himself among great fillmakers in contemporary Iranian cinema.

Was he going to stay for years without pouring his human attention for the most excluded people of Iran in a film for so long?

The answer was simple: No. 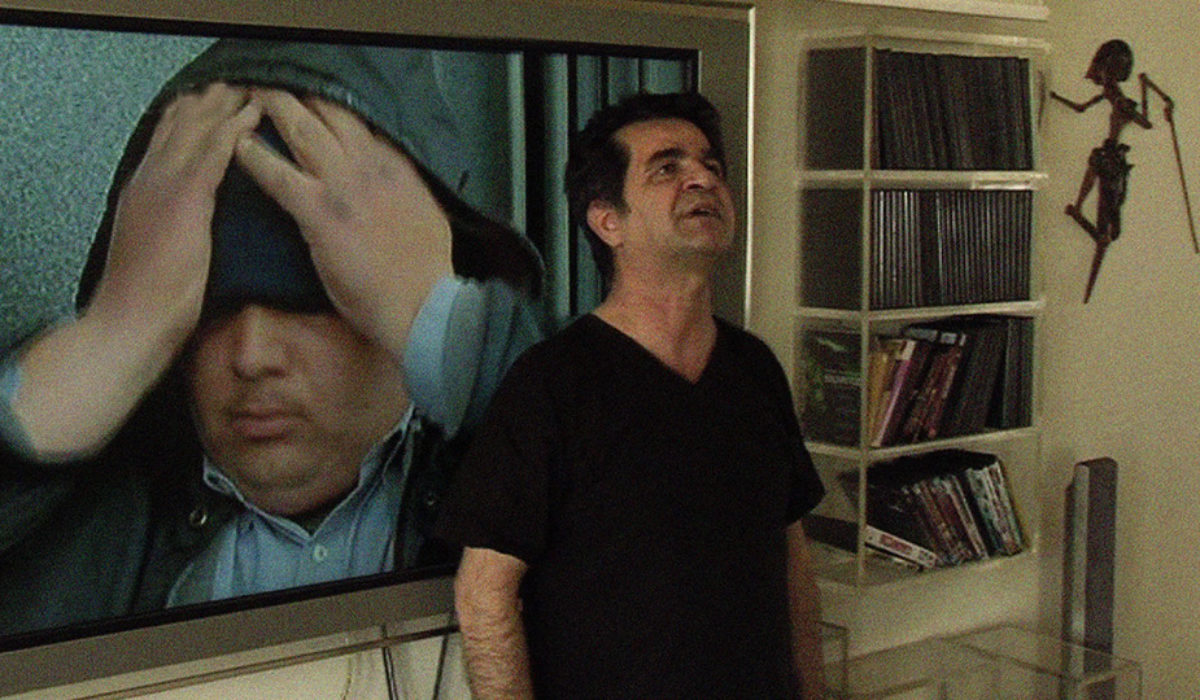 From Panahi's stubbornness came "This Is Not A Film" and Panahi began to film his daily live inside his apartment with his cell phone and a home video camera with the help of friends.

The film was originally conceived as a free documentary in which Panahi played to imagine a fictional film with which he was obsessed with filming but could not. 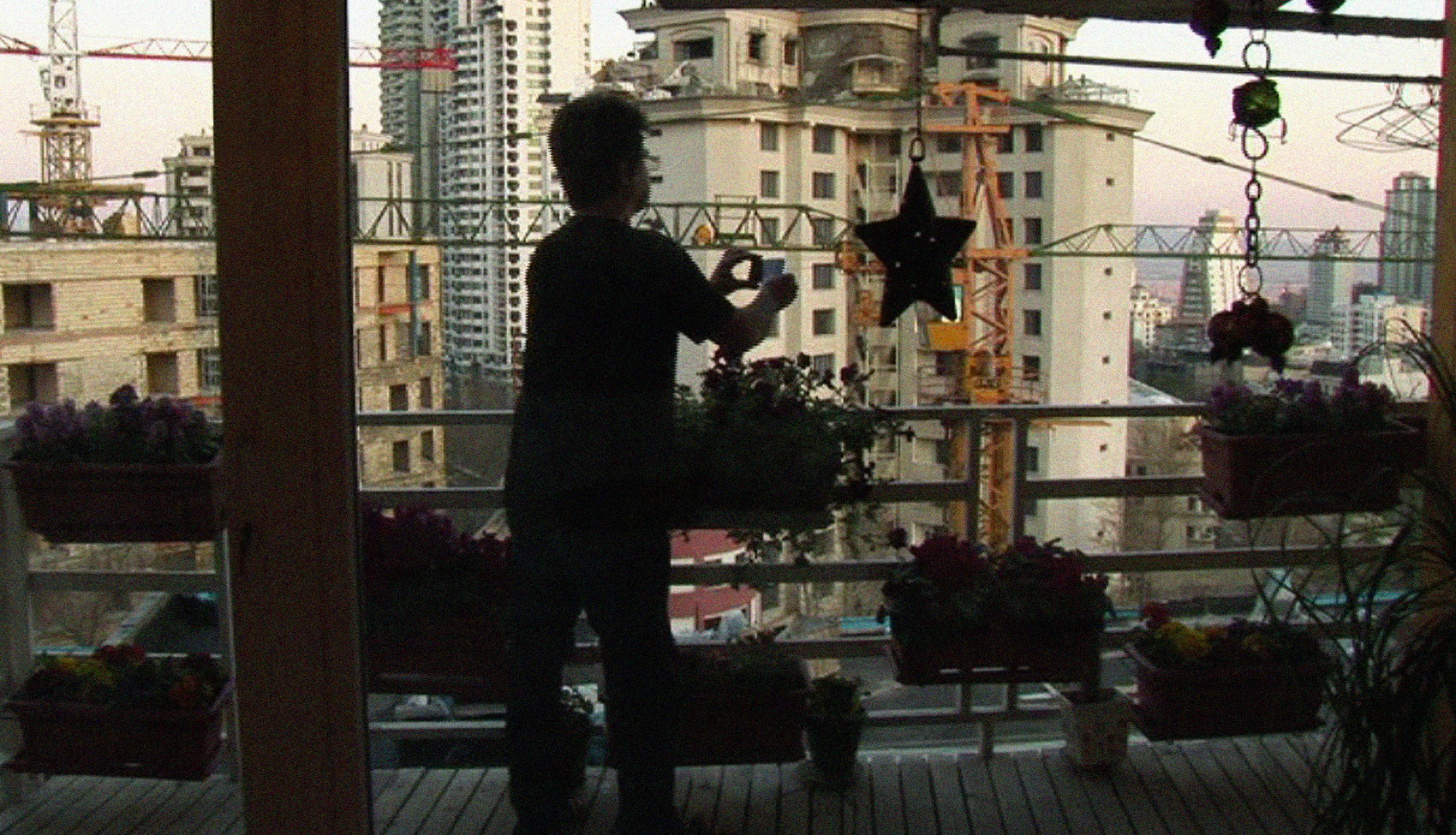 In the film we accompany Panahi as he waits for a final judgment on his case. The documentation is deeply transparent. Panahi stars in his own movie and reveals his fears, frustrations and tears at the worst situation in which you can find a filmmaker whose wings are cut off.

Once completed, “This Is Not A Film” managed to be smuggled in a pent drive that arrived in France. The film was premiered at the Cannes Film Festival in 2011.