Filmed At Home: The documentaries of Victor Kossakovski

If there is a filmmaker who we could call a visionary of the cinema made without leaving home, it is the master of the documentary Victor Kossakovski.

Here at Guidedoc we take a look at two iconic films of his filmography that he made without venturing to the outside world but invoking great human questions that gravitate everywhere. 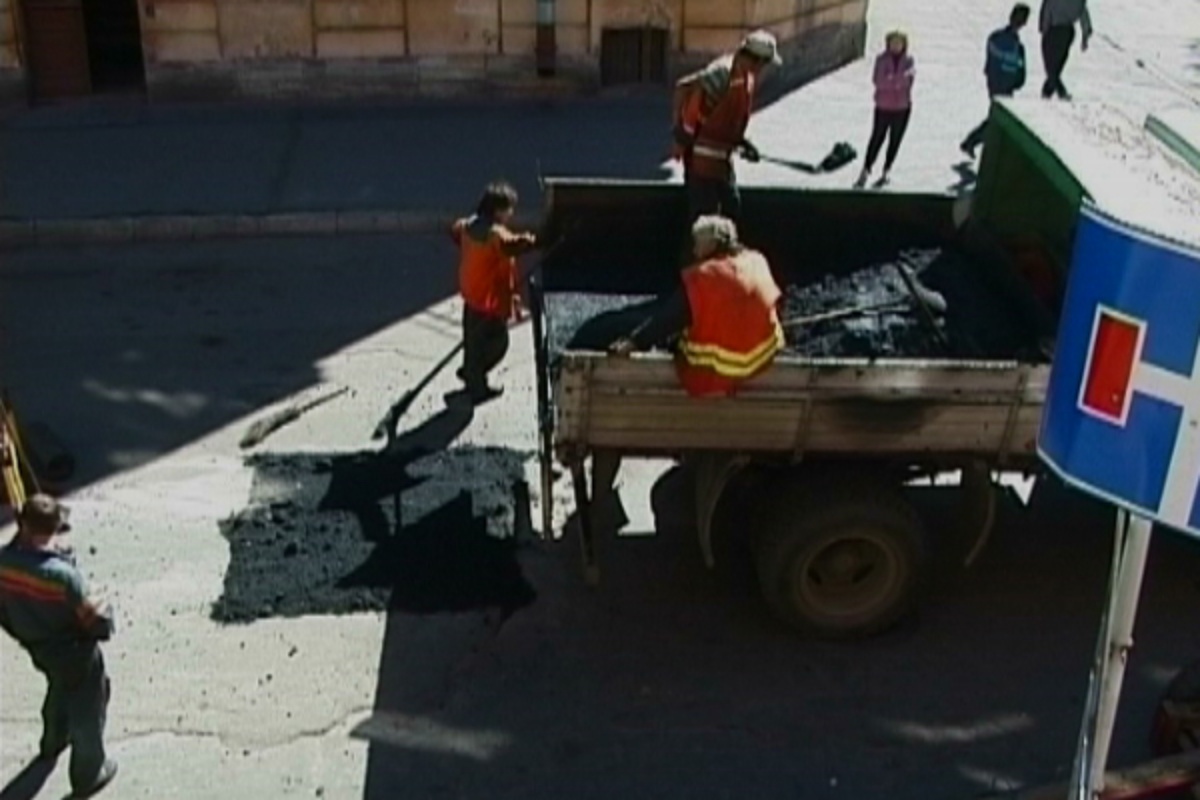 In 2002 Victor Kossakosvi devoted himself to filming only what he saw from the window of his apartment in Saint Petersburg with the documentary Tishe!.

A street, passers-by, vehicles, animals, parts of transformed nature. All these elements pass and leave the frame of the screen having the repairs of the streets for the anniversary of the city as the only narrative thread of the film.

The repairs evolve in a bumpy and not very efficient way. Kossakovski's approach is also experimental, always looking for new angles and lenses to refresh the only view we have of the outside world. What could be a monotonous landscape, what would otherwise go unnoticed, suddenly becomes our only universe. A proof that we are alive and that we can record our experiences through cinema.

Three years after this great film exercise, Kossakovski points his camera lens at his two-year-old little son in Sviato. After placing a large mirror in a small invisible film set in his living room, Kossakosvi shoots the boy's encounter with his own reflection, something that has never happened to the little one before.

The following minutes could be one of the golden moments in the history of cinema. We witness the conflict of a child who begins to understand that his reflection is not another child, but himself. 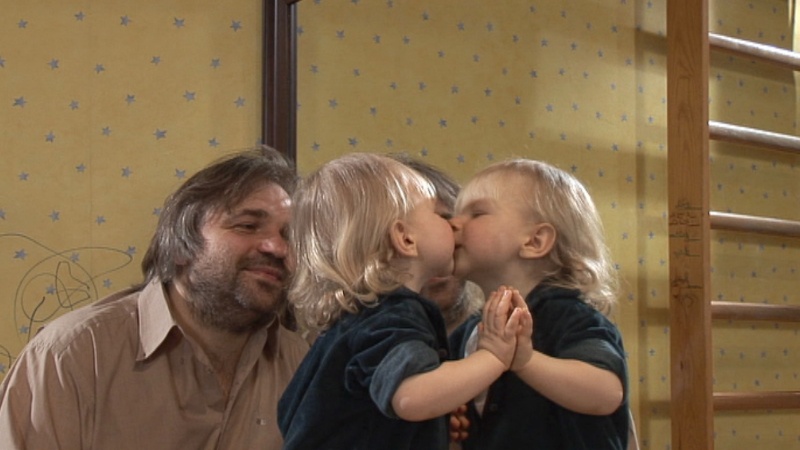 Kossakovski manages to eternalize a powerful act that we all forget at some point in our childhood. This great Russian filmmaker teaches us that it is not necessary to look outside for what we can find in a closed space with a powerful idea.