The festival circuit simply does not stop. During the year, numerous festivals of great history and prestige are held around the world, but there are others with different, audacious visions that, from a parallel position, seek to contribute to the world of cinema from the freshness of its novelty.

The Golden Tree International Documentary Film Festival belongs to this separate line and Guidedoc was there to talk about the future of documentary cinema. 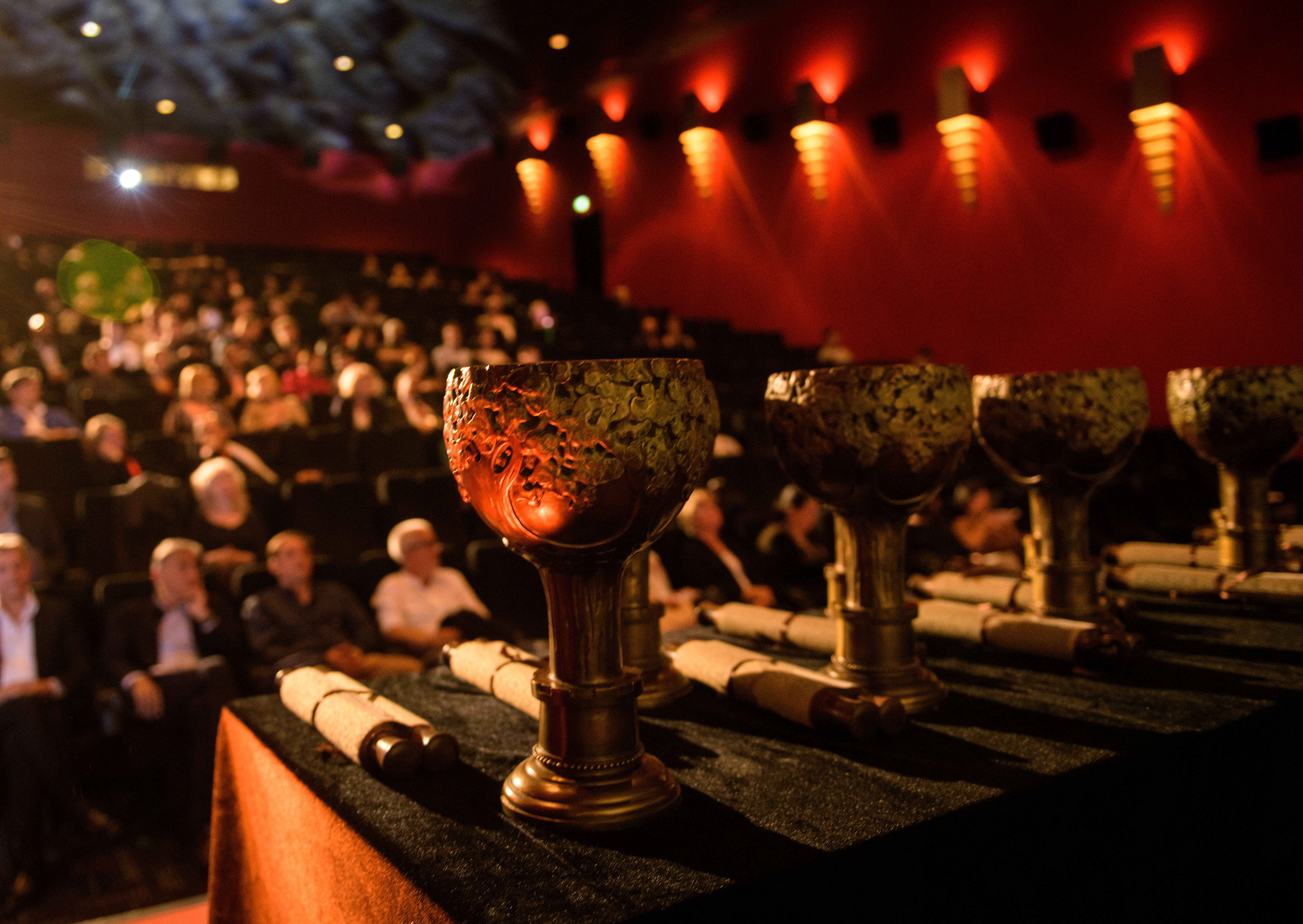 Held every year since 2016 in Frankfurt, Germany, the Golden Tree Film Festivalhas always maintained its motto "Countries have borders, but culture knows no limits", which emphasizes its will of being a place for the discussion on new possibilities of cinema, and more specifically documentary filmmaking, in today’s changing world.

Summing up some relevant names in the international film industry that have accompanied the Golden Tree Film festival in its short history stand out Jean Claude Carriere, Pawel Lozinski y Zhang Yaxin.

In its recently celebrated edition, the festival projected from September 19 to 22 a total of 28 films from ten different countries, having included in its program a wide variety of documentaries that have not had much exposure in the main festival circuit, showcasing instead new and fresh gazes of the genre. 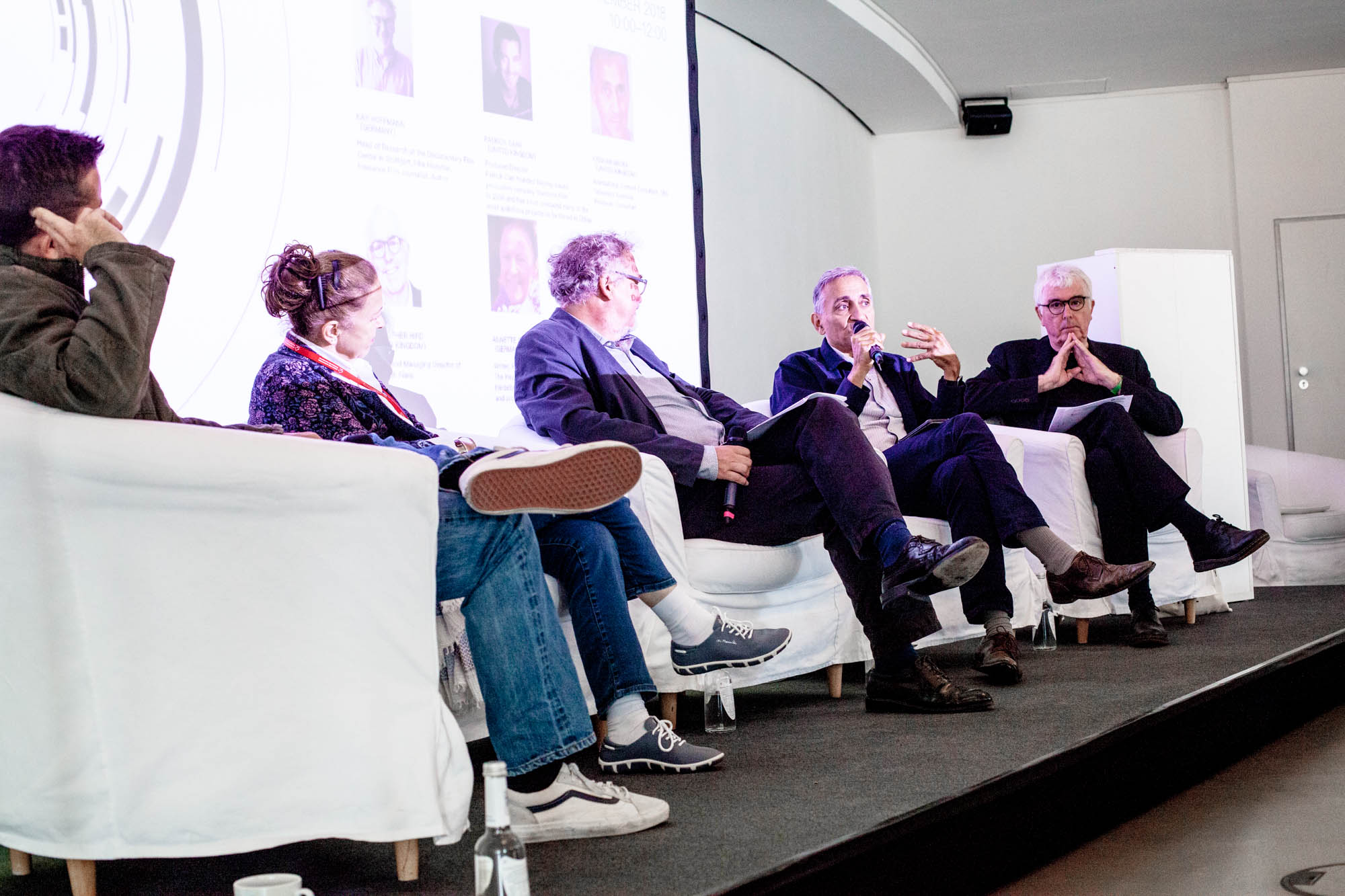 But in addition to the exhibition of films, one of the events that shed more light on the current situation and future of the world of film and video was a discussion panel dedicated to VOD platforms, where Victor Correal, the founder of Guidedoc, was one of the main speakers.
“How to make online audiences grow, and is it the best option for documentary producers to find distribution?” said Correal, inviting us to find questions in the discussion panel.

With the increasing growth of VOD platforms, films all over the world are finding a way to be shown to audiences, and the variety of these platforms are now counting on places like Guidedoc to showcase lots of compelling story from all around the world. This is very important for filmmakers, producers and audiences, becausenow films won’t have to die in a few screening rooms, but rather find a longer life through VOD platforms. 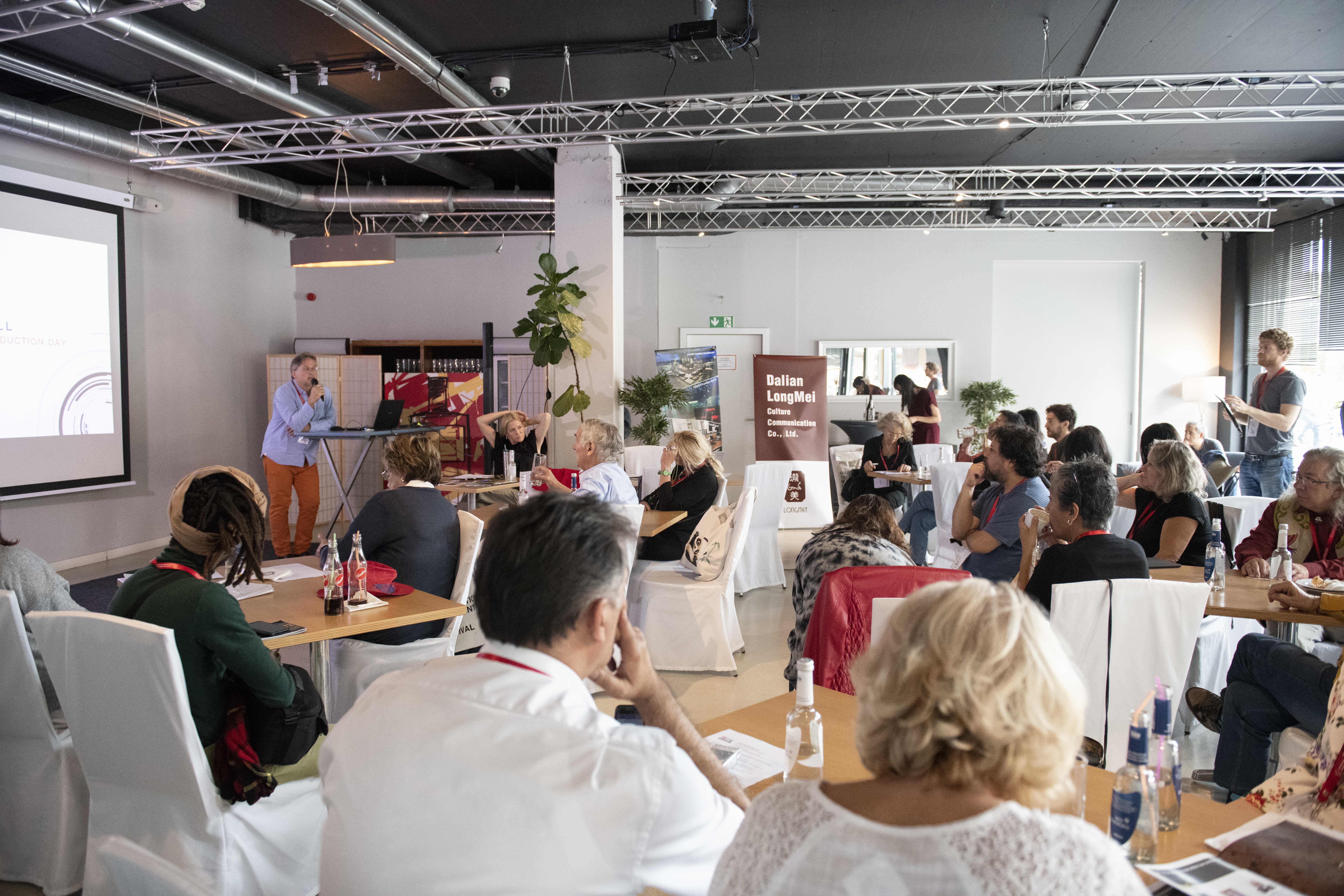 But VOD also provides a new specter of film curatorship, opening the door for film critics and programmers to find other areas different from film festivals, film societies and regular showcases, to appreciate pieces and put together thematic programs for these platforms with the same sense of criteria and sensitivity. In fact, regarding online exhibition, the curatorship is the most important thing in an Internet flooded with content.

For Guidedoc and every single platform that emerges in this new era of cinema, the competition is tough, with giants like Netflix, Amazon Prime or HBO GO taking the lead, but these big competitors also pave the way for an audience educated in online exhibition. Besides that, the idea of the “niche”, meaning to have a place deeply committed to documentaries, is an advantage on its own.

“We put all our hope on a revenue share system, sharing the benefits we get from our clients directly with the producers. The earnings are small now but growing each day, reaffirming for me the idea that this is the future of distribution”, says Correal, auguring a bright future for online distribution regarding documentary filmmaking and cinema as a whole.