Discover the East Doc Platform, a Guidedoc's inside look

This Saturday March 3 kicks off in Prague the 7th East Doc Platform (EDP), the most important documentary film industry event in Eastern Europe.

Organizing several sections and events, Guidedoc sees the EDP as a genuine space not only for the dissemination of documentary films but also for the encounter between filmmakers, producers, distributors and international sales agents, an opportunity for the financing of documentary projects conceived by filmmakers of the region. 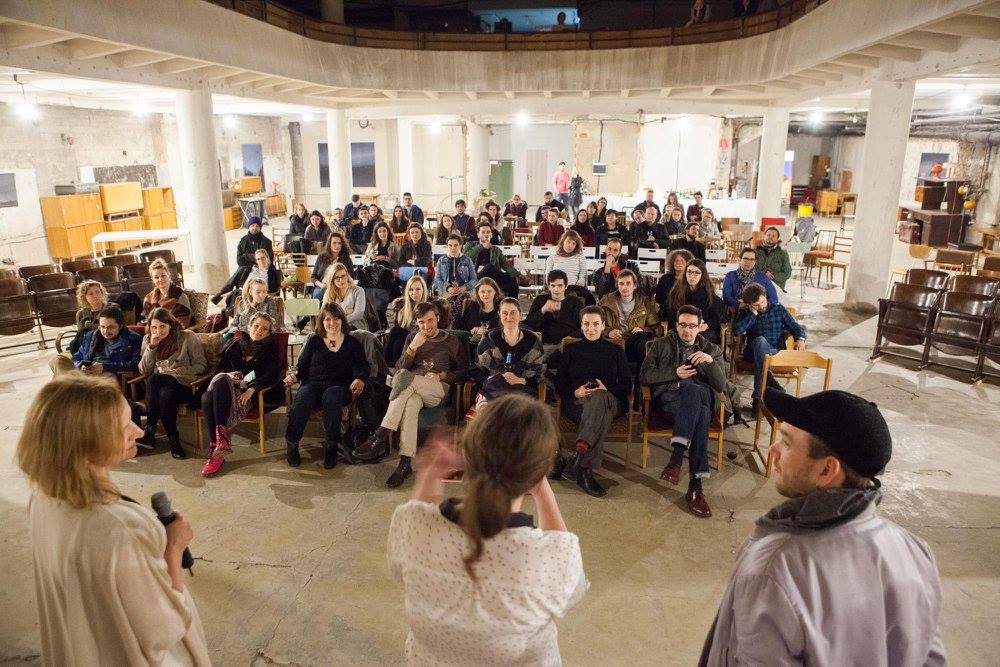 In this sense, the “East Doc Forum” emerges as the main event, where 21 projects in development will have the opportunity to find allies in a selective pitching session. Among the production companies attending the EDP there is Czech TV, the largest co-producer in the Czech Republic, for whom the EDP is a valuable event to find attractive stories for its programming.

While political issues continue to dominate a region marked by its Soviet past, among the diverse group of projects selected for the East Doc Forum there is "I Love Generals," a documentary that is constructed partially with footage filmed with hidden cameras. The film tells the story of Banyarr, a student of former Burma who suffered a series of abuses during his imprisonment for over 20 years under the regime of General Khin Nyunt and who now lives in Prague. 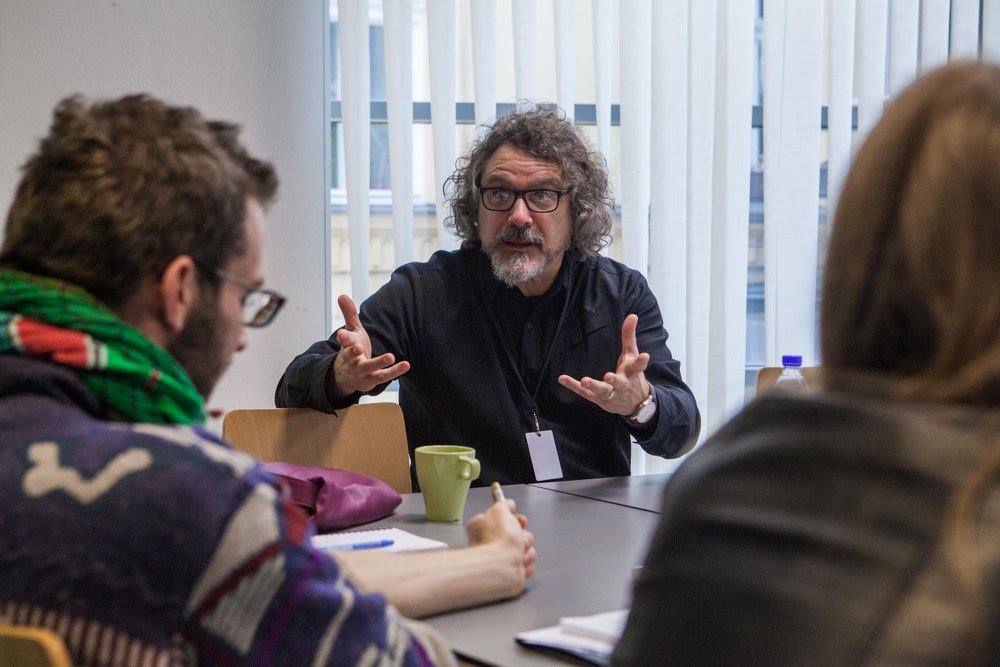 Another space for networking is the “East Doc Market”, where the invited filmmakers will have one-on-one meetings with festival programmers and international sales agents. Among the projects to be presented there is "Understanding of Context", a film co-produced by Czech TV about one of the greatest referents of Czech cinema, the cinematographer Jaroslav Kučera.

The new exponents of the host country will have an exclusive space to publicize their projects under development in the "Czech Docs... Coming Soon" section. During a public presentation, the directors and producers of five Czech documentary projects will have 12 minutes to tell the details of their films, from the financing plan to the aesthetic proposal.

The participating filmmakers will have the opportunity to receive advice from industry experts and seek potential international distribution. One of the participating projects is "Bata, the First Global Entrepreneur of the World", a documentary that tells the story of the first great Czechoslovak businessman who became a magnate of the footwear industry. 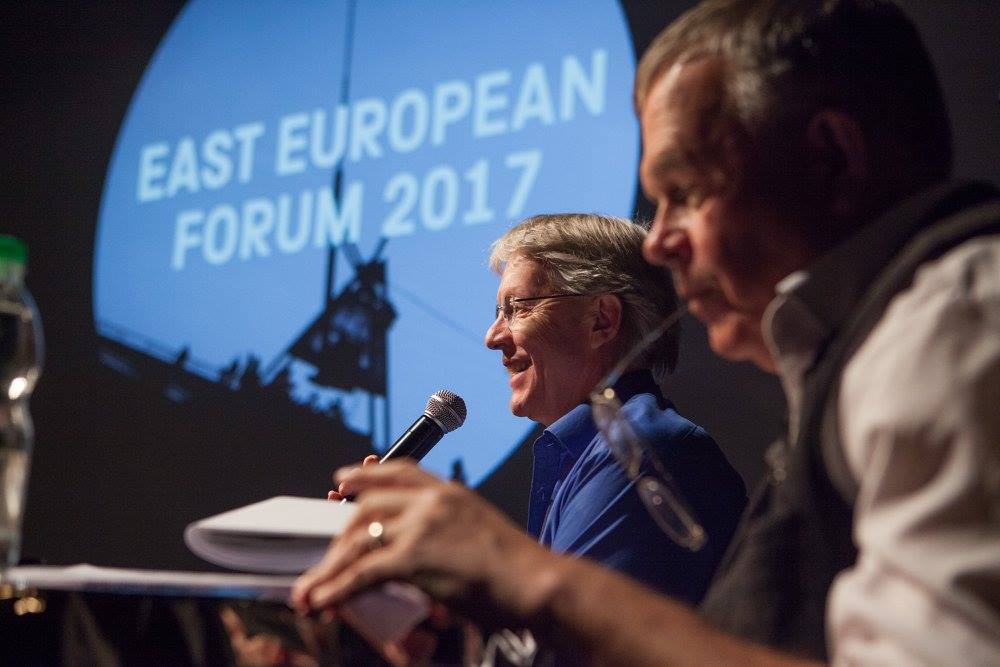 Starting with a new distribution initiative conceived by the Tribeca Film Institute and the One World festival, one of the innovations of the East Doc Platform for this year’s edition is the “IF / Then Short Pitch”, a presentation of a group of short documentary projects seeking for financing. Among the projects there is “Blackandwhite”, by Zoe Eluned and Anna Benner, a film that tells the story of a Czech nurse who was raped during the Second World War and sought revenge by infecting wounded soldiers with syphilis.

“Forgotten War”, an interactive audiovisual project where the viewer can choose between several real characters to observe the everyday life in the so-called gray zone, a territory that extends across the Ukrainian eastern front line, is one of the three projects of the “East Doc Interactive” section, dedicated to interactive, hybrid and immersive projects.

With more than 35,000 euros in financial prizes to be awarded on Thursday March 8 for the production of documentary films, the East Doc Platform is preparing to have a record assistance and consolidate itself as an unmissable event for future Eastern European cinema.