Crip Camp: The revolution of people with disabilities in the U.S.

After its premiere at the Sundance Film Festival, Crip Camp, the documentary by filmmakers Nicole Newnham and James Lebrecht landed on Netflix this 2020. Here at Guidedoc we take a look at a film that finally makes visible the experience of a summer camp exclusively for people with disabilities that served as a breeding ground for a political revolution in the seventies.

Watch documentaries about people with disabilities on Guidedoc 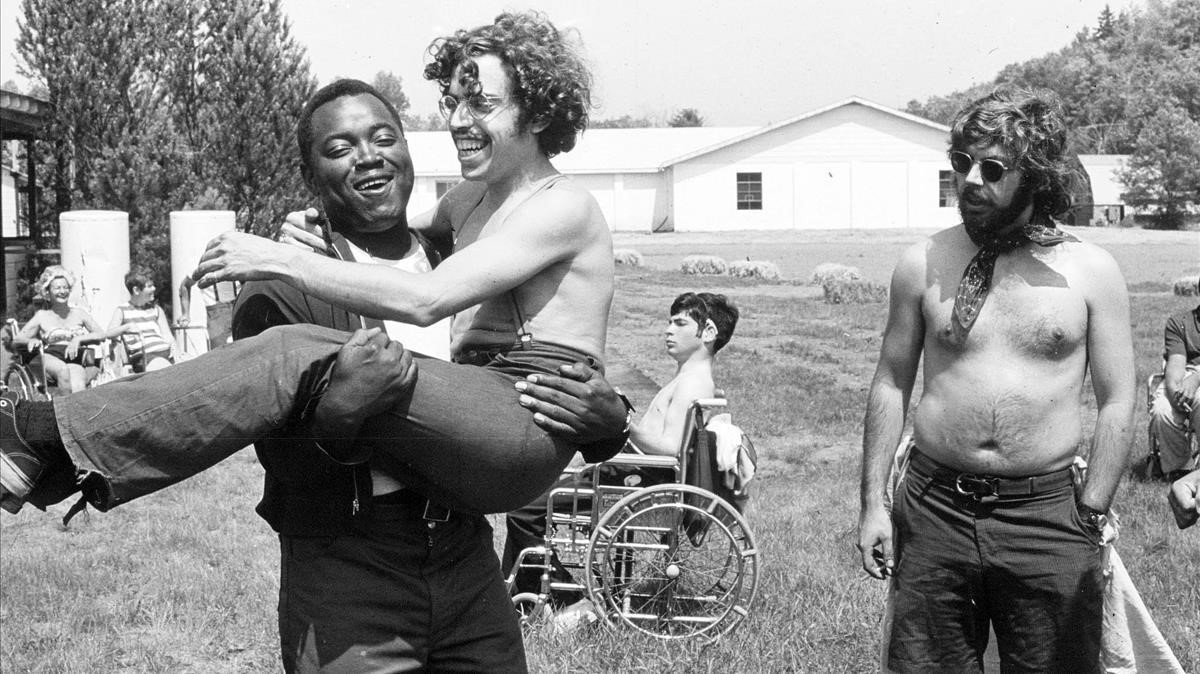 Produced by Michelle and Barack Obama, Crip Camp begins with never-before-seen video footage of what was a camp for people with disabilities that operated in the early 1970s. By then it was a unique site in its style, where the participants, all with different conditions of disability, found a freedom they had never dreamed of. Sex, love and debates about the dilemmas and desires of people with disabilities occurred without the constraints of their families or the limits imposed by society and the state. 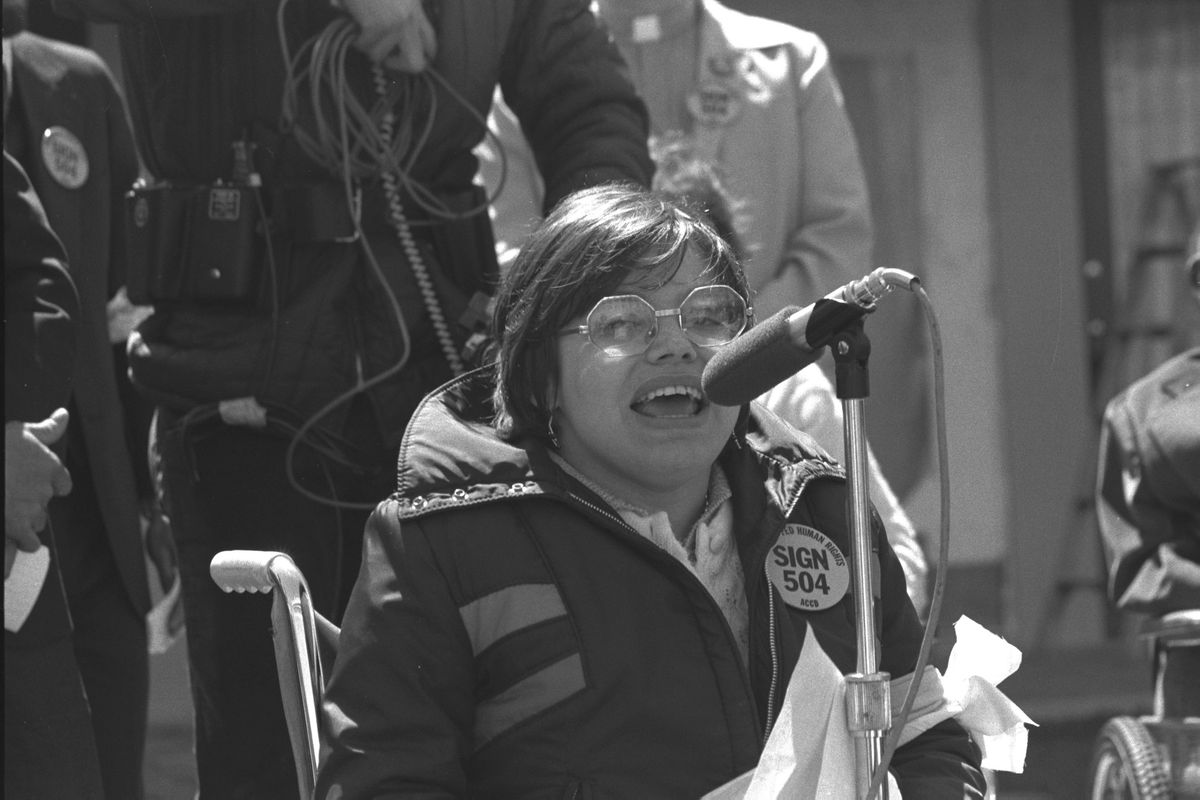 James Lebrecht, one of the film's directors, serves as the narrative thread. He participated in several editions of this camp, which spawned a whole brilliant generation of young people with disabilities, who later realized academic and political achievements. And it is here where the documentary takes a turn towards making visible the fight for civil rights that people with disabilities carried out in all corners of the country to achieve the approval of inclusion laws, such as the rehabilitation law and a consequently special law for the disabled. 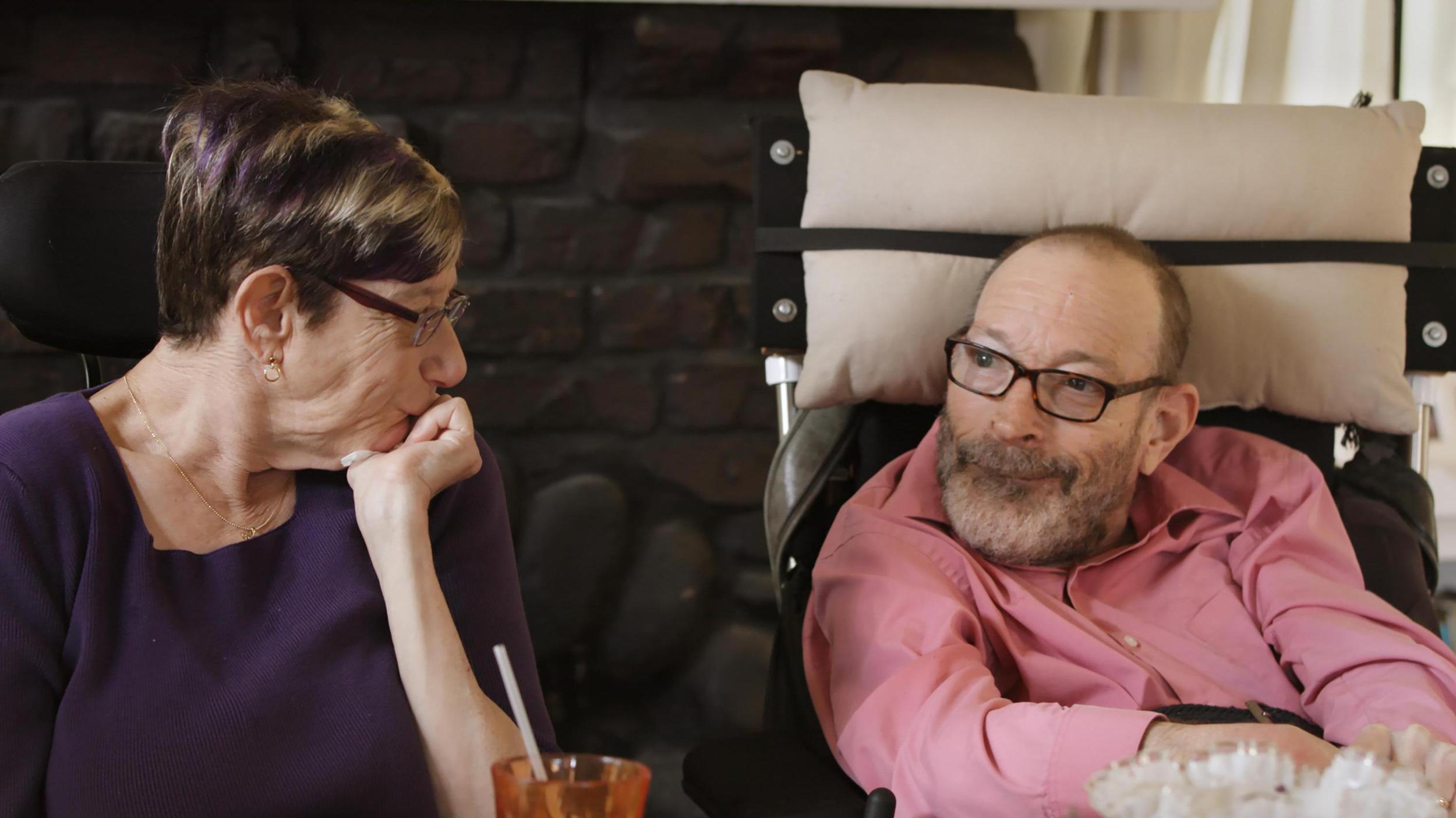 One of the great contributions of the film is to make the large audience aware of the existence of a struggle that has to do with all of us and that only came to fruition a few decades ago, especially thanks to the Martin Luther King’s civil rights movement. The film rescues archive images of the discovery of health institutes for people with disabilities where people lived in deplorable conditions, even reaching the point of malnutrition. 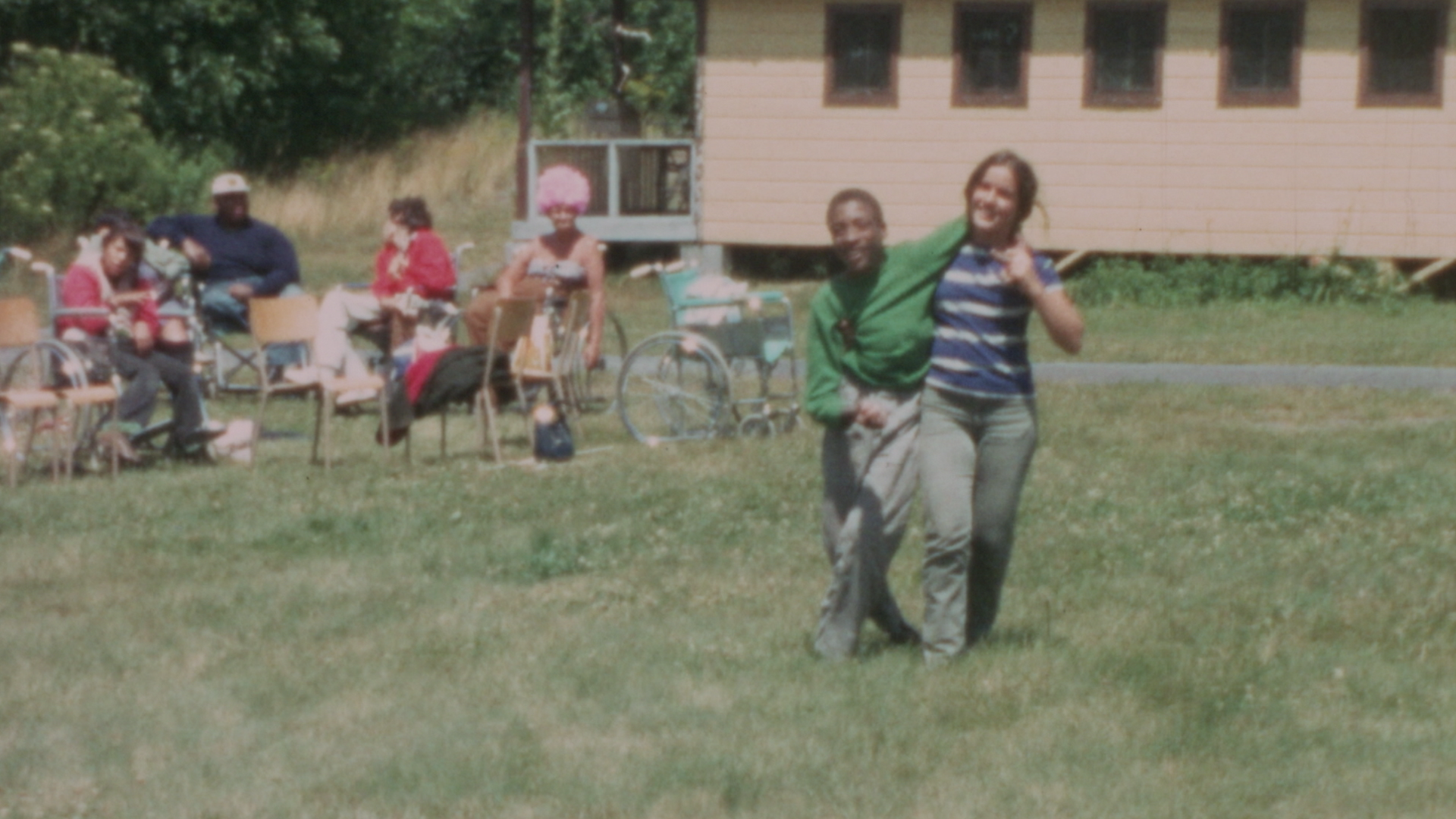 The need for the State to financially support the well-being and inclusion of people with disabilities was placed under public focus. Crip Camp is a valuable documentary to start a debate on what needs to be improved in this area, not only in the United States, but especially in developing countries.