The Central Park 5: Fiction and documentary

The Netflix miniseries When They See Us, directed by Ava DuVernay and premiered this month on the well-known VOD platform and, unveiled to the world the controversial case of the “Central Park Five”, in which five black young men from Harlem paid prison in 1989 for a crime of rape they never committed.

But 7 years earlier, in 2012, filmmaker Ken Burns directed The Central Park Five, a documentary on the subject for HBO, made several years after the five were acquitted after the real culprit admitted the crime in 2001.

Here at guidedoc we tell you the similarities and differences between the miniseries and the documentary about this iconic case in American contemporary history.

You can watch more documentaries about crime stories now on Guidedoc 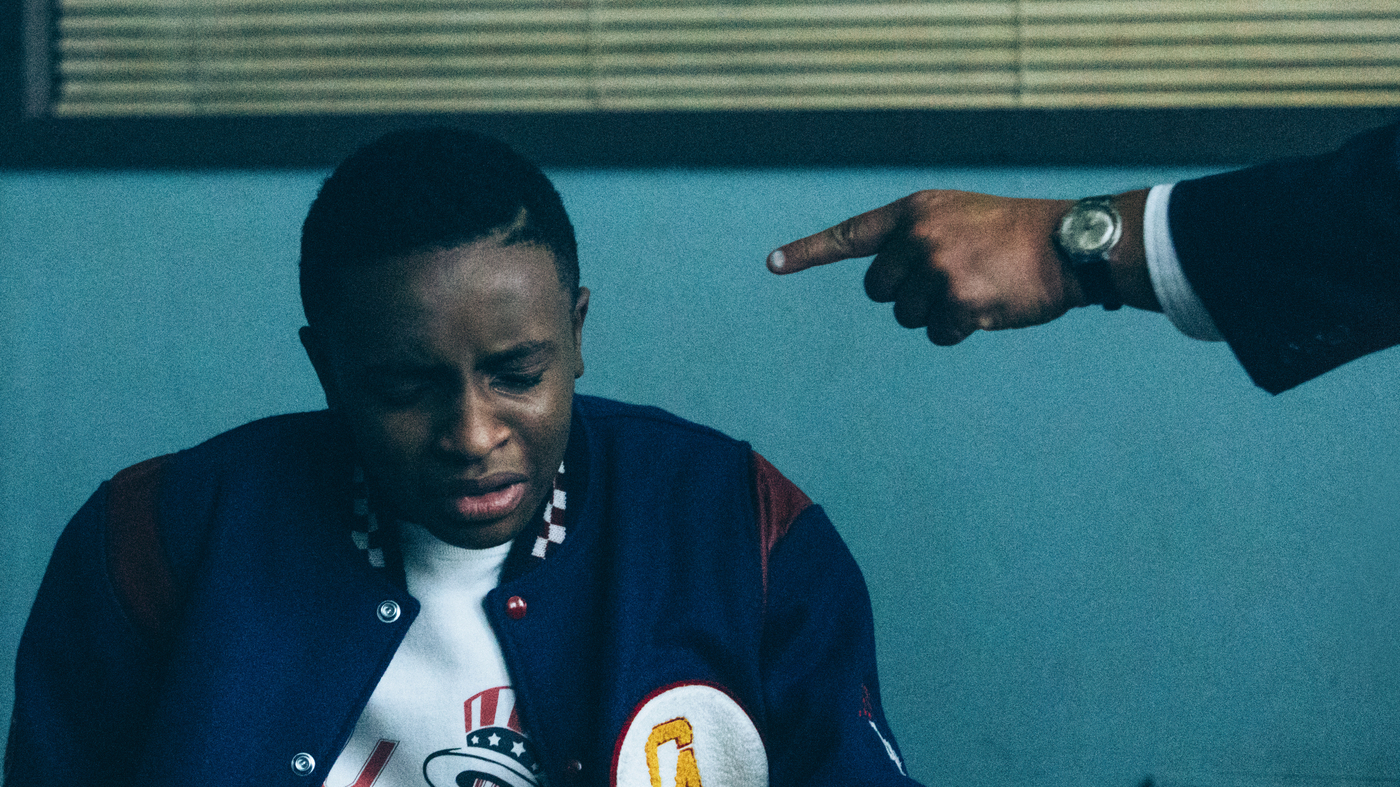 One night of April in 1989, Trisha Meili, a white young woman, was jogging through the Central Park when she was sexually assaulted. That same night, a group of young men from Harlem visited the area and five of them were apprehended by the police for being suspects of the crime.

Their names are Raymond Santana, Kevin Richardson, Antron McCray, Yusef Salaam and Korey Wise. Although all of them denied being having taken part in the crime or even having seen the woman, the police officers led by the prosecutor Linda Fairstein tortured and forced the young men to make false statements to implicate them in the crime. 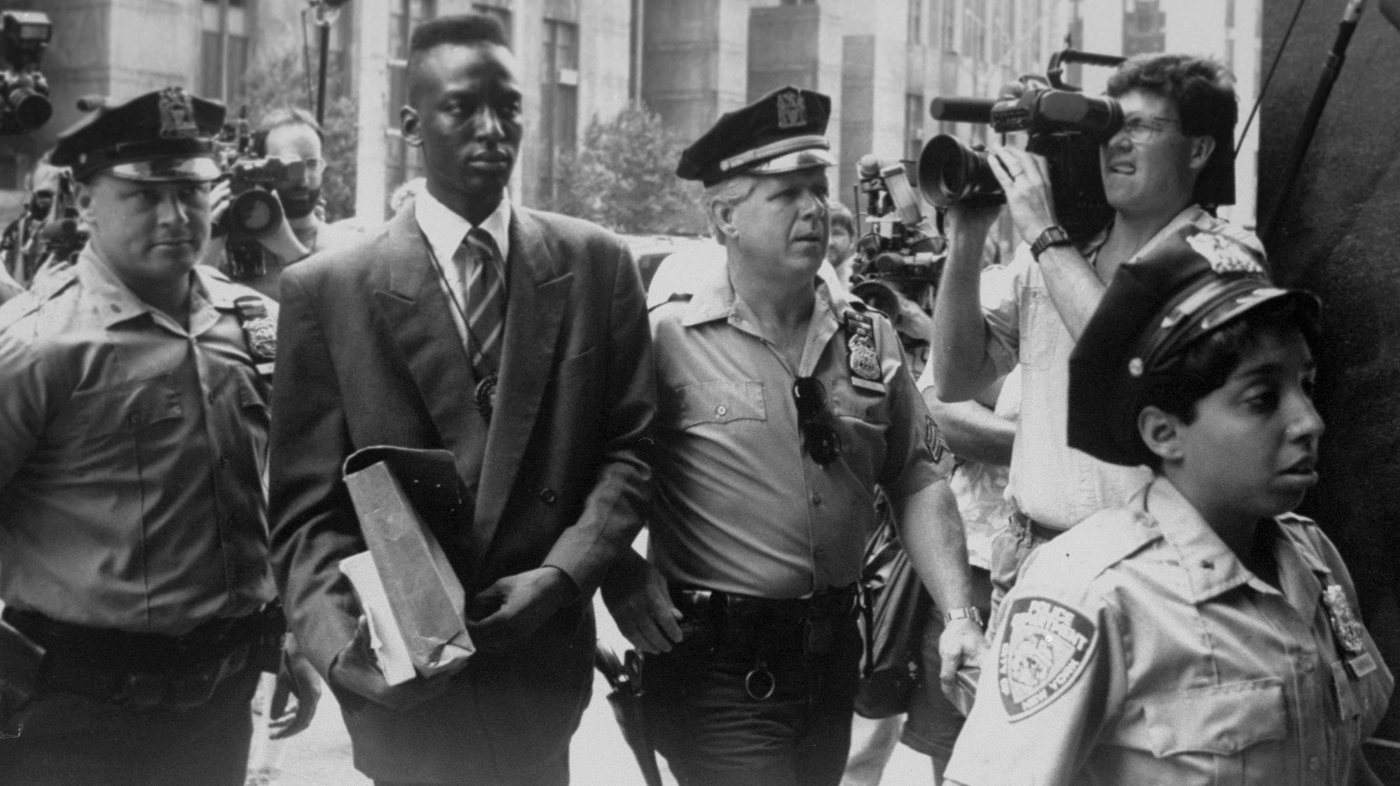 In the late eighties, New York was inundated with cases of homicide amid a strong climate of violence and racial hatred. The press immediately covered the case widely and political figures such as Donald Trump urged the justice system to act to the full extent of the law.

This context is important, because it influenced the officers so that, in spite of not having infallible evidence to prosecute the five, they forced their testimonies and went ahead with the accusation until they saw them in prison. 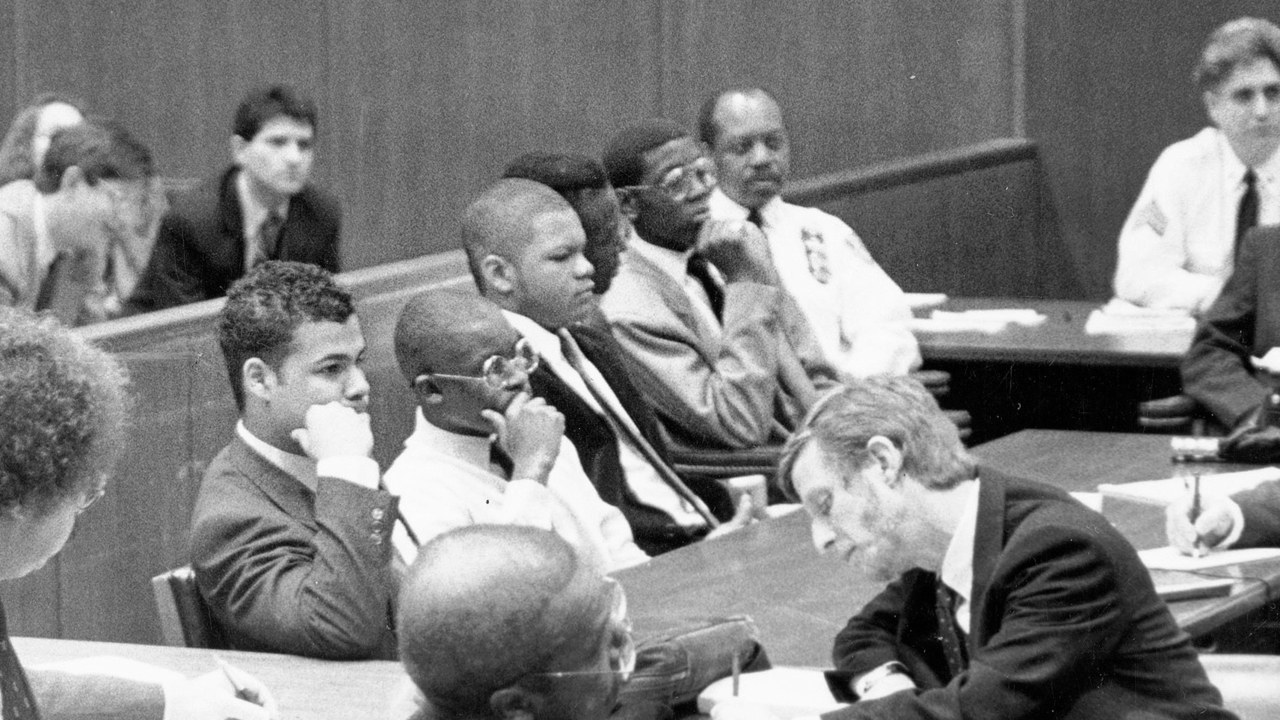 Both the miniseries and the documentary make a great effort to establish this context, although Burns’s documentary invests more time in this, as the medium enables him to show archive material from news coverage in television and newspaper articles of that time with more freedom than the limits imposed by the staging of Fiction.

To this day, Linda Fairstein still denies that the five of central park are innocent and defends the actions of the police and the judicial system during the process. For this reason, she refused to appear in Burns' documentary and refused to give her version during the investigations prior to the production of DuVernay’s miniseries. 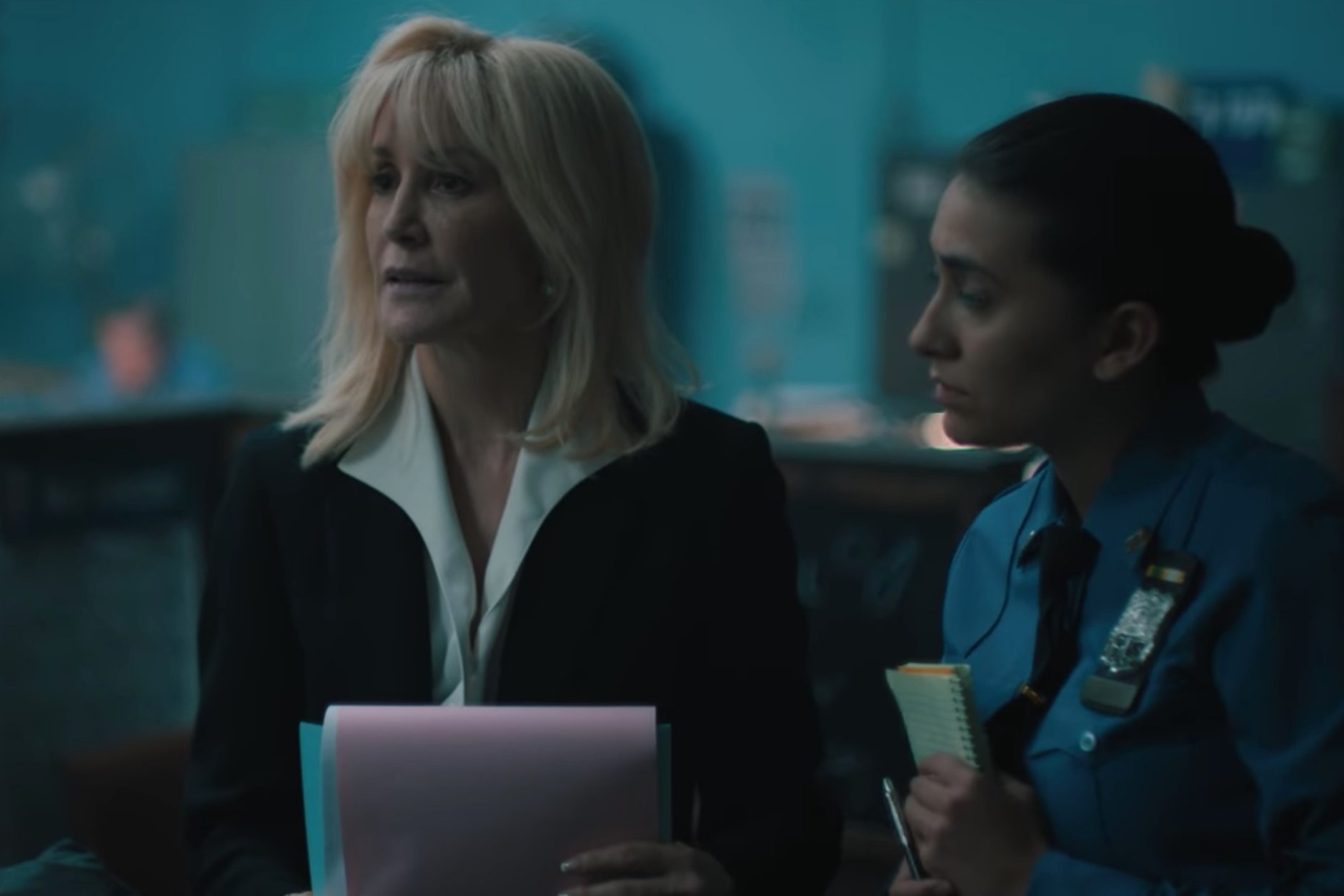 This fact, coupled with the numerous inconsistencies that have been demonstrated in this case, means that both the miniseries and the documentary are told from the perspective of the five.

However, despite the fact that in the HBO documentary we can see the faces of the real men who paid for a crimen they did not committed, it is in the strong scenes reenacted by the actors of When They See Us that we as spectators understand the pain and anguish of these young men whose youth was stolen by a rigged case.

You can watch more documentaries about crime stories now on Guidedoc