As it had not happened since the outbreak of World War II, the Covid-19 pandemic forced the world's largest film festival to keep the Palais des festivals gates closed this spring.

But the cinema always triumphs, somehow, and the festival of the croisset went on nevertheless, to make an official selection for 2020. Here at Guidedoc we present the three documentaries within this select list. 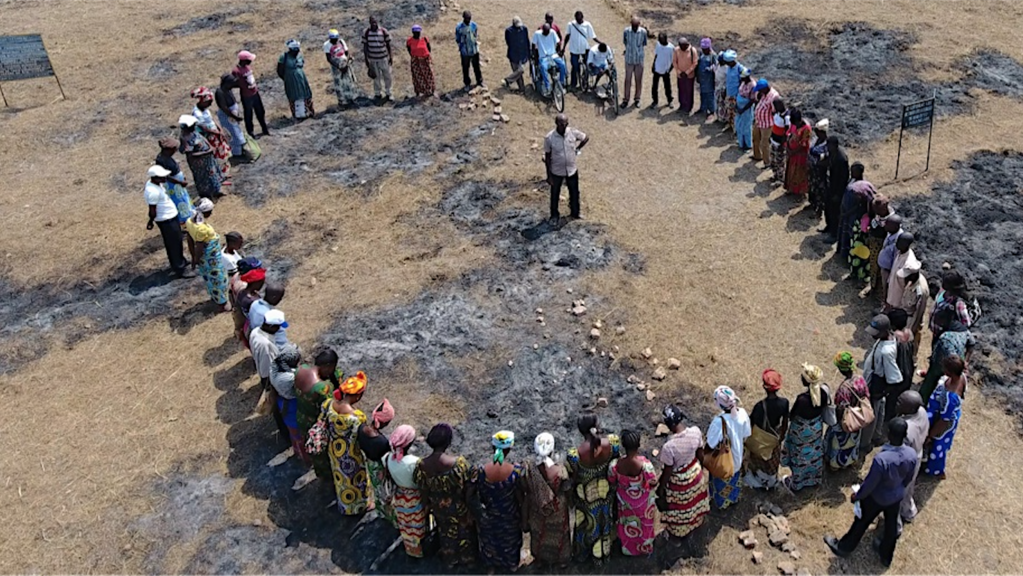 Twenty years after the deadly six-day war in Congo in 2000, a group of survivors of that clash that claimed more than 6,000 lives return to their country to demand justice.

Filmed by renowned documentary filmmaker Dieudo Hamadi, who in those days was able to be out of danger living in the musicians' neighborhood of Kisangani, the country's capital, this film makes history by becoming the first Congolese film to be part of the official selection of the French festival.

The date of its premiere is still unkonw, though it could take place at one of the autumn film festivals that this year will host part of the films selected at Cannes. 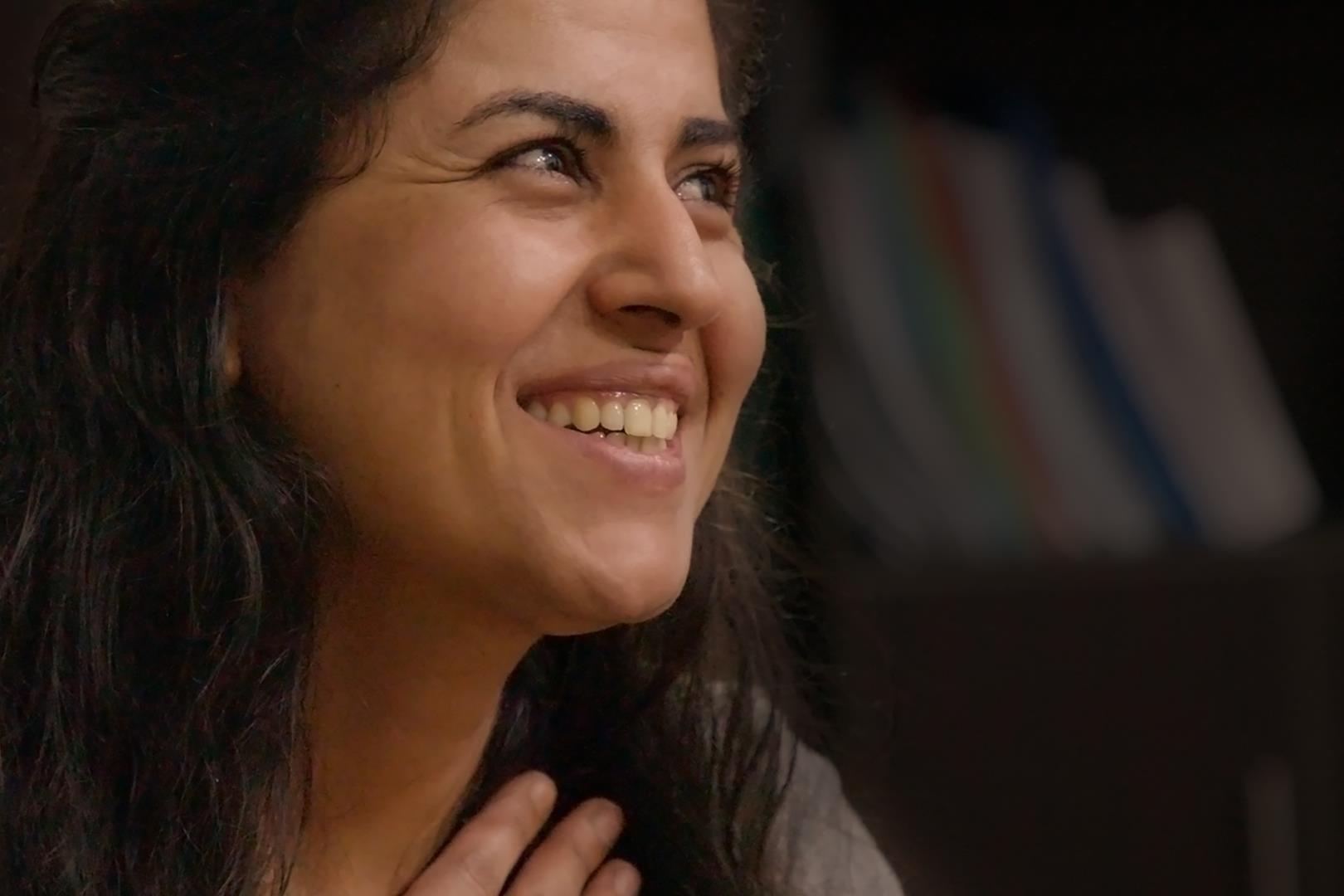 After being liberated from ISIS, that captured the city during the war in Syria, the city of Raqqa has been in the hands of the Syrian Democratic Forces since 2017.

Under this new regime, Leila Mustapha, a Kurdish-Syrian woman, was chosen as the new mayor of the city and a democratic government is built by her team in this stronghold of the fight against Bashir Alasad.

The French filmmaker Xavier de Lauzanne follows the writer Marine de Tilly, who writes a book about Mustapha’s life, over just nine days and through dangerous zones in Iraq and Syria. 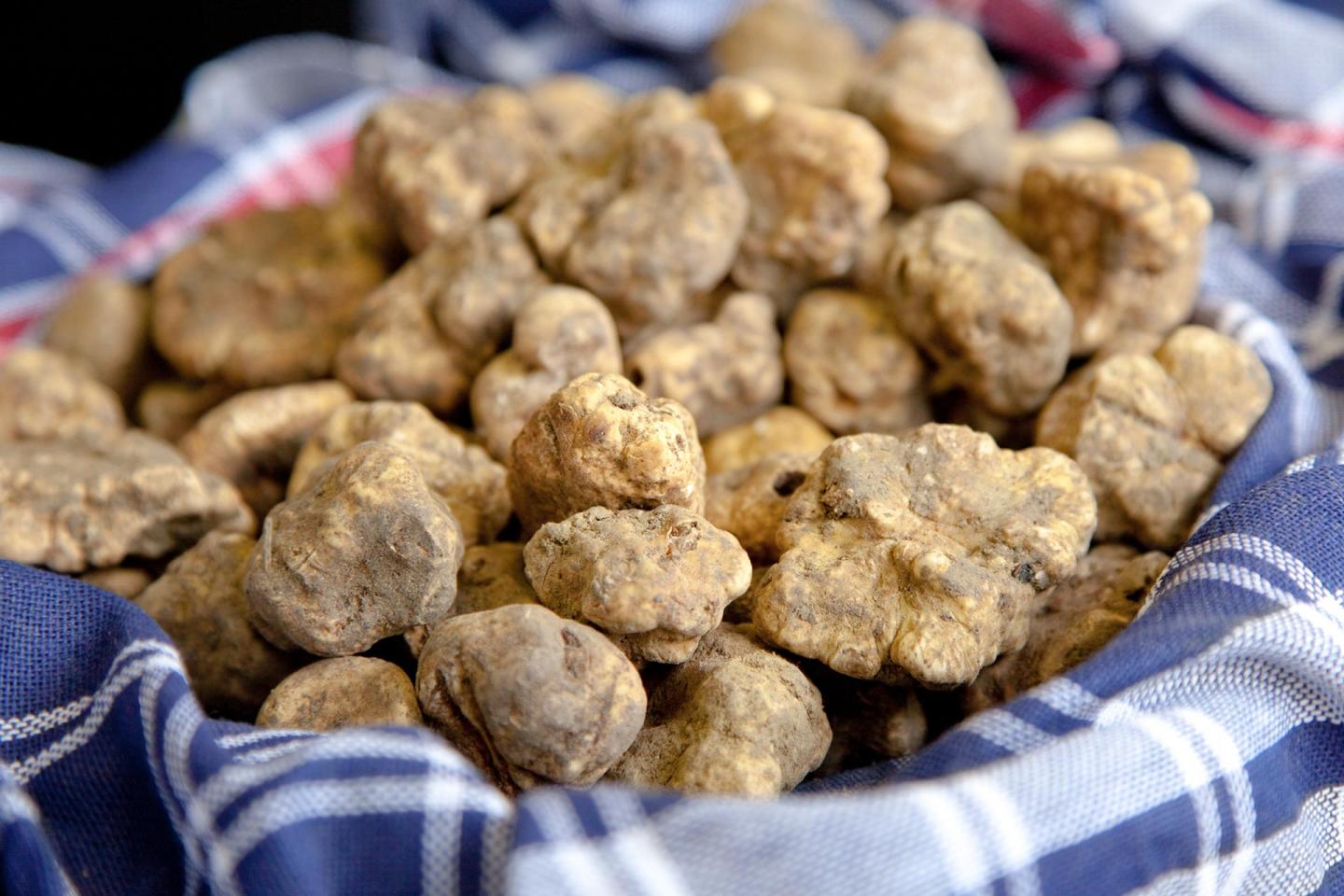 Produced among others by Oscar nominee Luca Guadagnino, this is the only documentary from the Cannes trio to have been released earlier this year as part of the official selection at the Sundance Film Festival.

The film follows a group of Italian men as they do what they are passionate about: finding truffles in the fields of northern Italy with the help of their hound dogs.

The documentary had excellent reviews during its premiere in the mountains of Colorado and is already one of the favorite titles for a possible Oscar nomination next year.