Cannes 2018: The documentaries that stood out this year

After a week since this year's Cannes Film Festival ended, we have a convenient distance in time to read how resonant has been the 70th anniversary of the mother of film festivals. Guidedoc highlights the documentary films that stood out this year.

The Competition left us probably the most important film of the selection. Jean-Luc Godard’s "Le Livre D’Image" was the film that most cinephiles were hoping to see at the croisette. It’s very well known that Godard’s filmmaking has evolved into something more disruptive as the years pass. In his most political film since ‘Notre musique’, the French director uses its characteristic collage of images in any type of form and medium to shape some sort of essay about contemporary human (in) communication. Godard received the “Palm d’Or Spéciale”, a new recognition to honor the filmmaker's long career.

You can check out Guidedoc's Festival page for more great documentaries from all over the world.

Another important film was Wang Bing’s “Dead Souls”. It is an almost 9 hour-long journey that tries to make visible a group of dissidents of the Communist Party and the massacres that occurred in the reeducation camps after the Cultural Revolution in China. Bing’s masterful mind powerfully films all of his subjects in long interviews that go as long as they can to describe with detail what the Chinese society have gone through in these horrific events since 1955. A lot of cinephiles and critics praised the ambition and unquestionable importance of this film despite its apparently indigestible length. 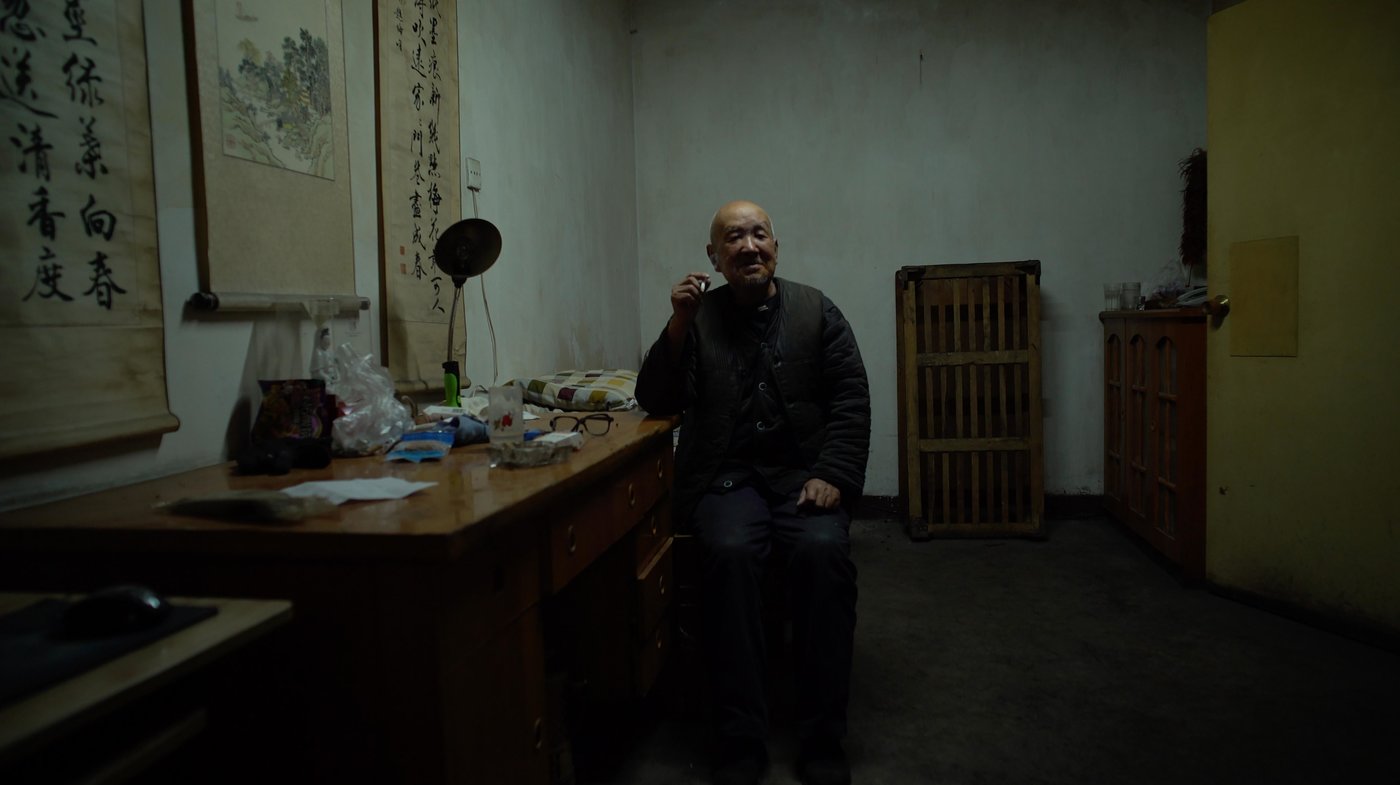 In the Special Screenings Section, Wim Wenders had the chance to show his film on Pope Francis. ‘A Man of His Word’ is how Wenders named this portrait of the “sumo pontifice”, a sober character documentary that investigate the philosophies and approach to life and religion of the Argentinian pope. It’s probably the most spiritual film from Wenders since “The Salt of The Earth”, as different as these two could be, and it says a lot about the current state of Wenders body of work, which is approaching issues that clearly touch him in an spiritual and personal way.

Two other iconic films were screened in the Cannes Classic Section. First, Fernando Solanas’ “The Hour Of The Furnaces”, an Argentinian film that turned 50 this year. Premiered in 1968, the documentary depicts the social and political climate of the Latin America of the 60s, being considered by many as a statement for a socialist revolution.  The film hasn’t aged since then, as the purpose of its restoration and special screening in Cannes 50 years later shows that Solana’s piece has been a key document to the political films that have been made since then. 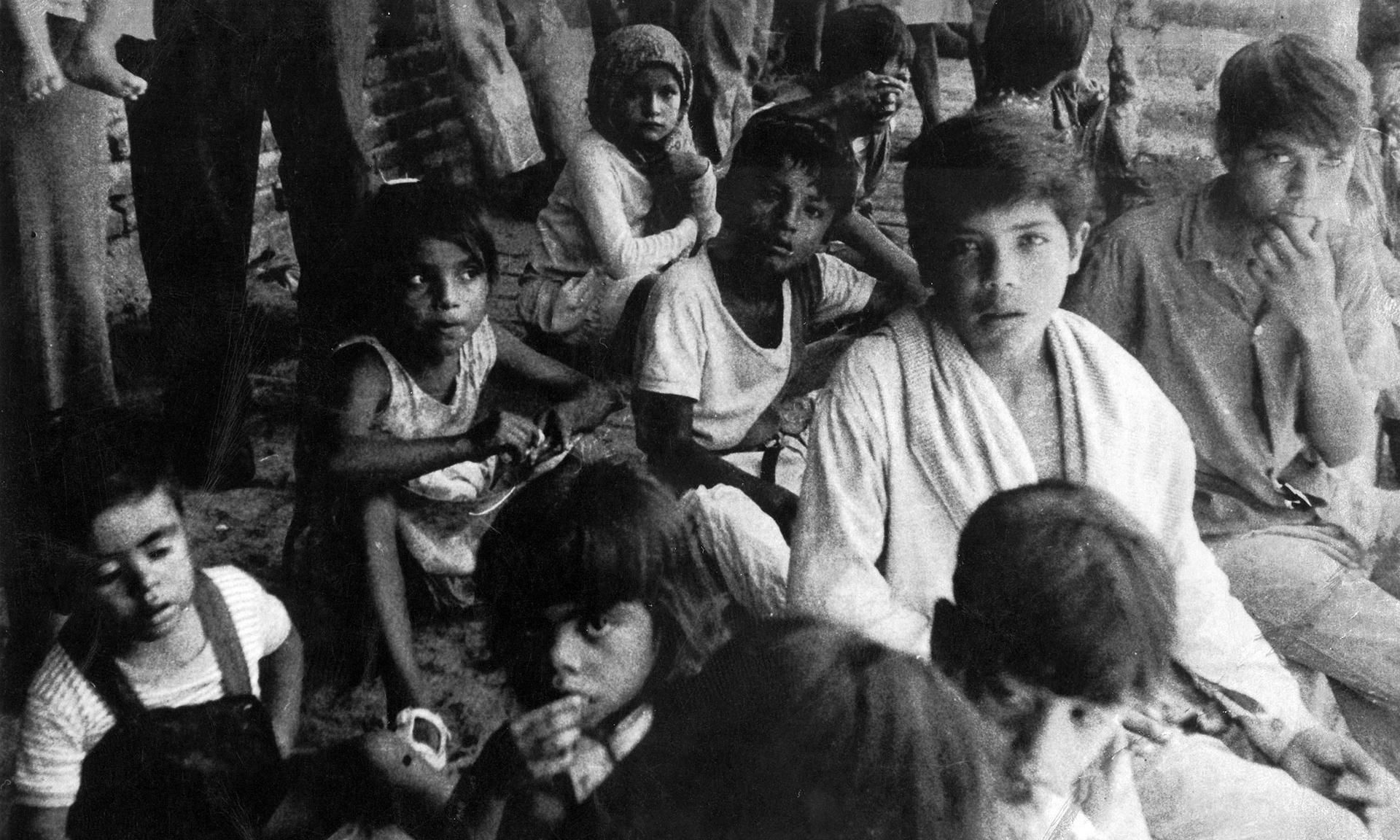 In the same section there was Mark Cousin’s intimate film on one of the greatest filmmakers of all time. “The Eyes of Orson Welles” is a love letter to the American filmmaker, an intimate and beautiful film that pays homage to one of the fathers of modern cinema, but in a peculiar way. The documentary gets rid of almost everything film related, and instead, tries to convey an almost unknown facet of Citizen Kane director by showing the other side of his artistry: painting. As an extension of how Welles perceived cinema, these paintings and drawings are fascinating to see in retrospective and makes one care about the importance of his films.