It's time to make that magical idea come true. Guidedoc has selected the five most important international funds and grants to which emerging filmmakers may apply to finance their next documentary feature film.

Being the most iconic program of the Sundance Institute, the Sundance Documentary Film Fund has the distinction of providing financing for projects in the development, pre-production, production, post-production and even distribution stage. Starting at $ 20,000 to match the development stage of the film, the financial support can reach up to $ 50,000 to back up the production, which means an integral accompaniment to ensure the visibility of the film. The call for this fund is permanent, so filmmakers from anywhere in the world can send their applications as soon as they feel confident of having a sufficiently competitive project. 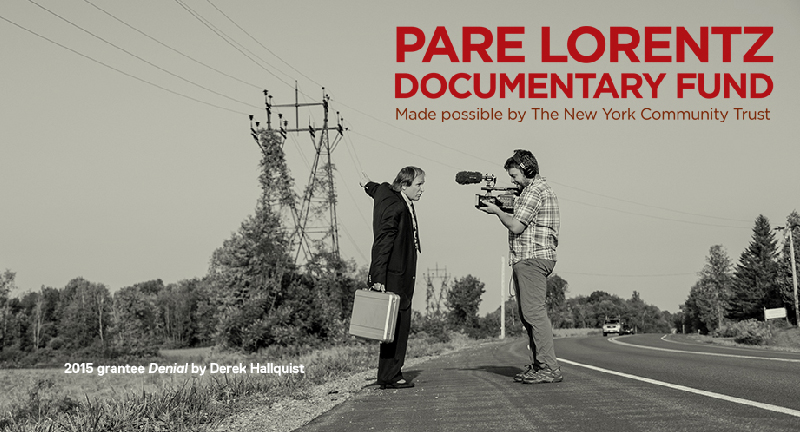 As an initiative of the International Documentary Association (IDA), this fund provides financial aid to filmmakers from any part of the world that want to film their documentary feature film in the United States. The total amount for the aid adds up to $ 195.000 to ensure the creation of documentaries that address key issues of the North American country. The money awarded (between $ 15,000 and $ 25,000 per project) can be invested in projects that contain a strong visual imprint, skillful direction and great narrative level both that need help to complete the production or post production stage. The submission period is limited, so interested filmmakers can know more about key dates on the fund's website. 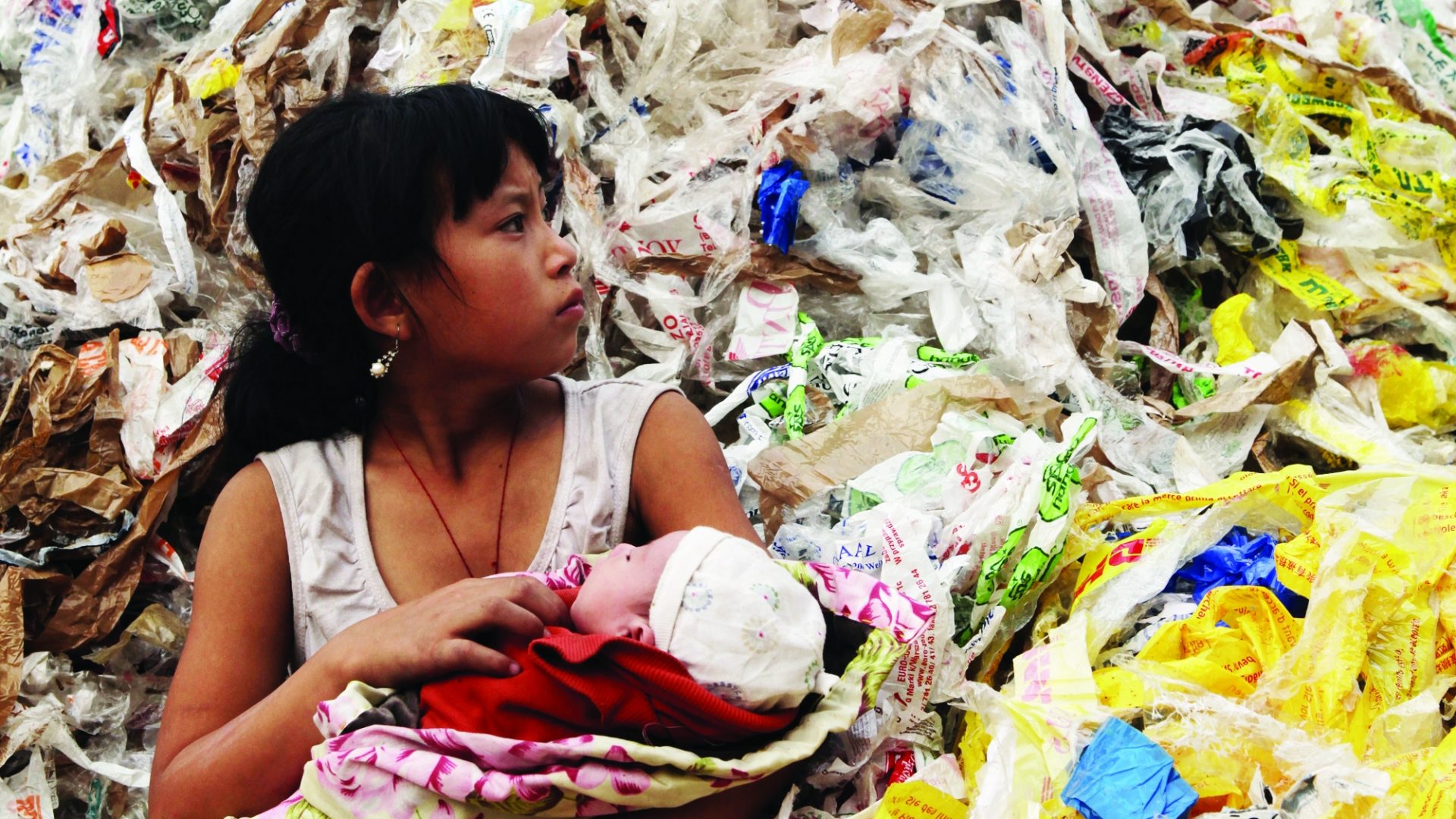 Created especially to promote documentary projects from Africa, Latin America, Asia, the Middle East and part of Eastern Europe, the fund provides financing for the development and production of films both on the initiative of filmmakers from the target countries and also of European co-producers associated with projects originating in those regions. In addition, the winners of the fund may have access to consultancies, training programs and participation in the industry events of the International Documentary Film Festival Amnsterdam. (IDFA). To obtain information about the submission process, interested filmmakers may request more information directly from the IDFA website. 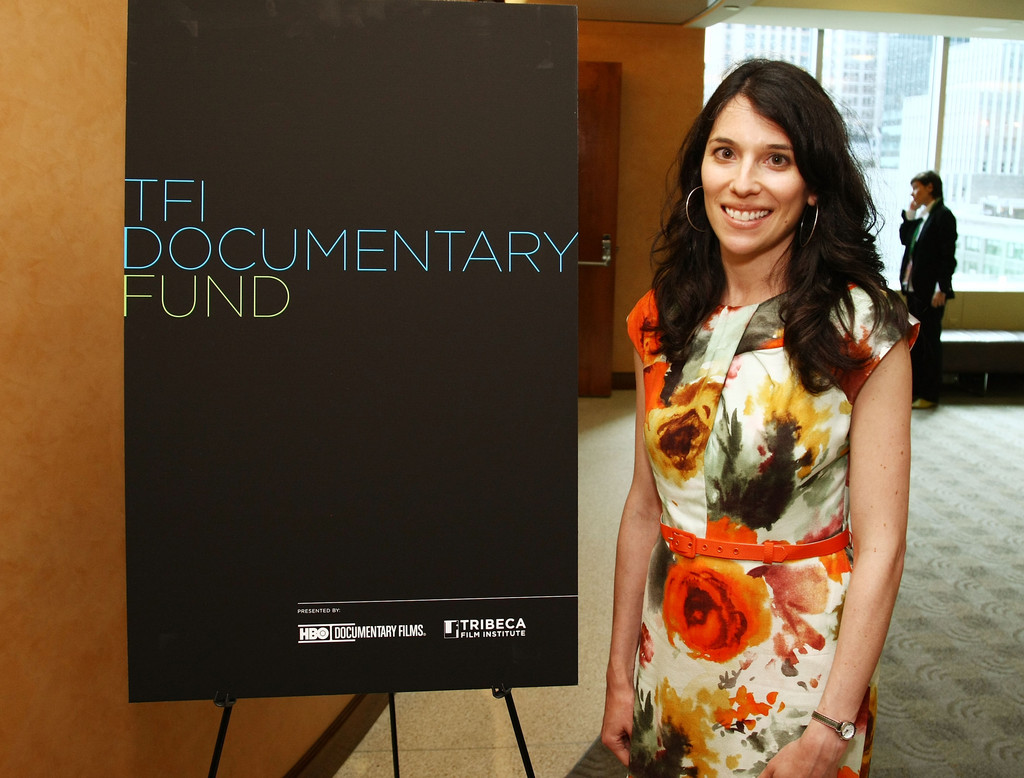 Focused on supporting the creation of character-driven documentary feature films around the world, this fund is an initiative of the Tribeca Film Festival and grants a minimum of $ 10,000 to each winning project. Both emerging and established filmmakers are invited to postulate films that present an original look on untold stories that deal with contemporary topic. For a project to be eligible, it must be in an advanced stage of development, production or postproduction and it must not yet have an associated North American distributor. The key dates for the submission process are published on the fund's website. 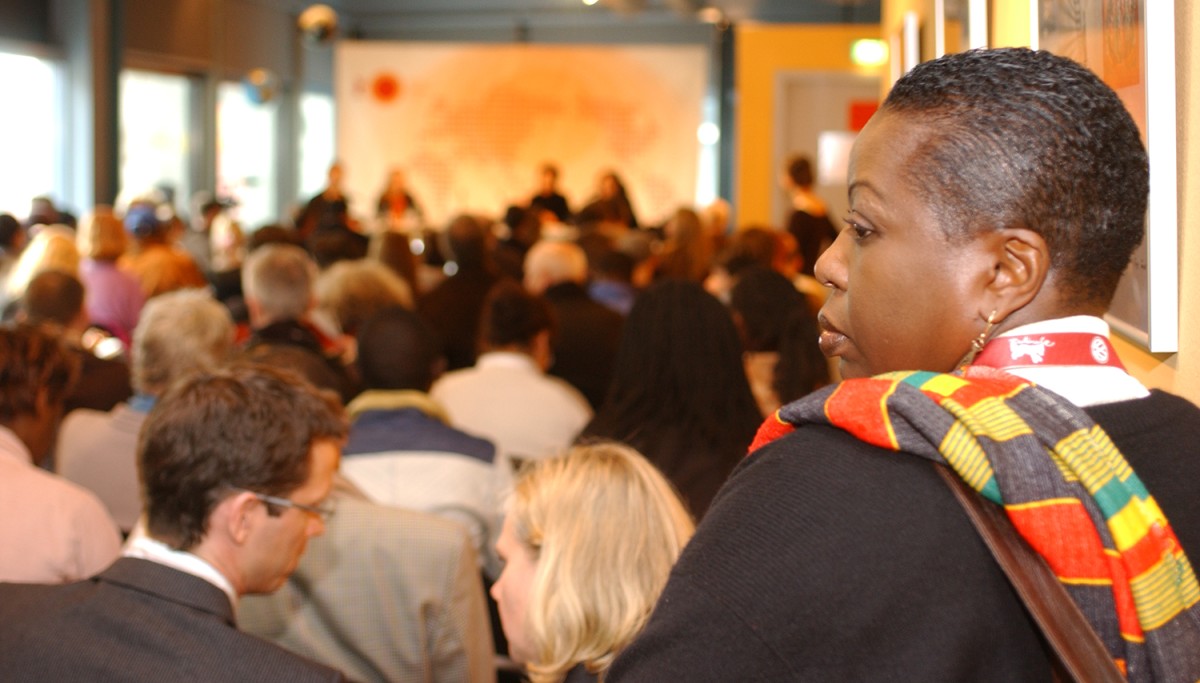 Sponsored by the International Film Festival of Berlin, the World Cinema Fund is currently one of the most prestigious funds in the global film industry. The fund is intended to support both fiction features films and creative documentary feature films that will be directed by filmmakers from developing countries, including regions such as Latin America, SouthEast Asia, Africa, the Middle East, The Caucasus and more. Only production companies are invited to participate, they may be from the regions already mentioned or a German co-producer associated with the postulated project. The maximum amount to be granted to support the production of a documentary is $ 80,000, and projects can be presented at any stage, be it development, production or post production.